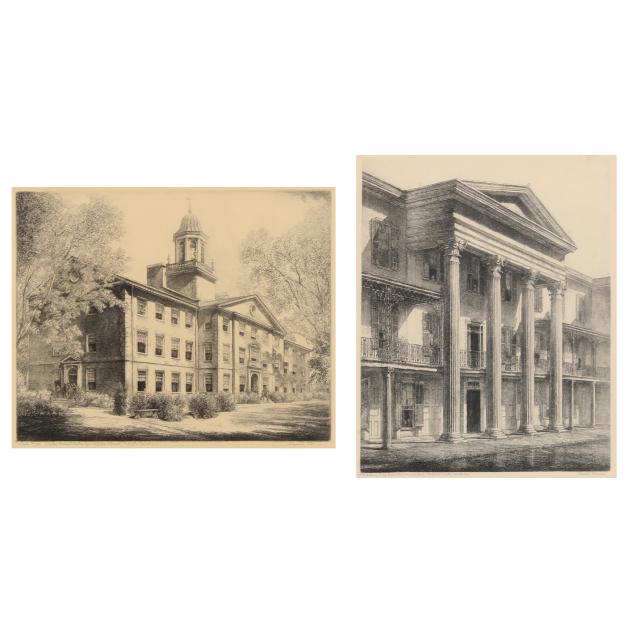 Some light toning to the first; few fait foxing marks to the second; light frame wear; not examined out of frames. 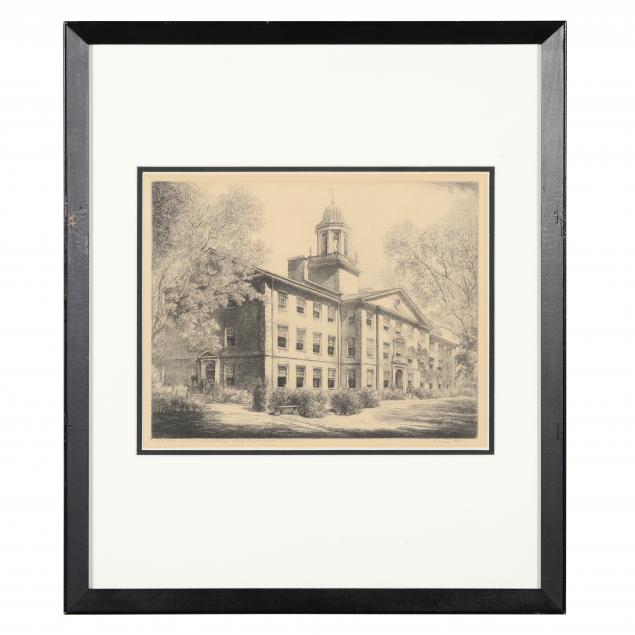 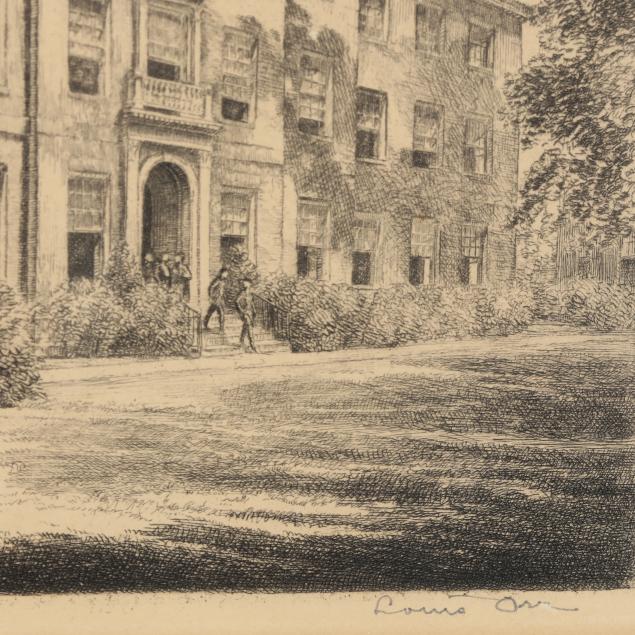 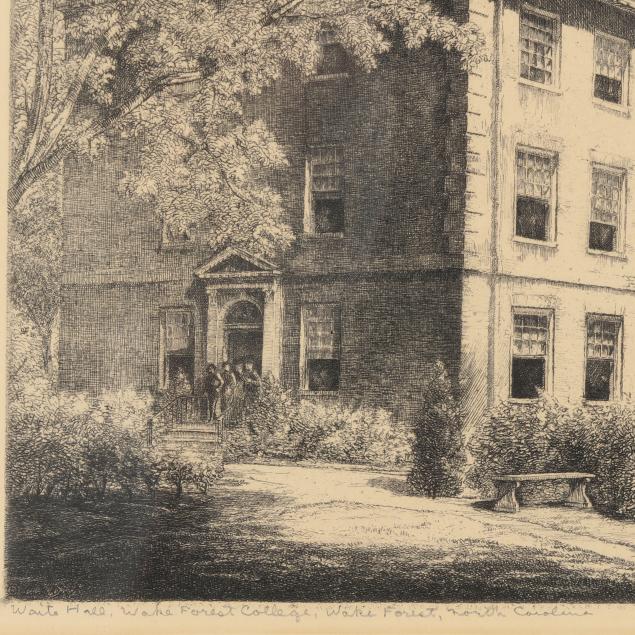 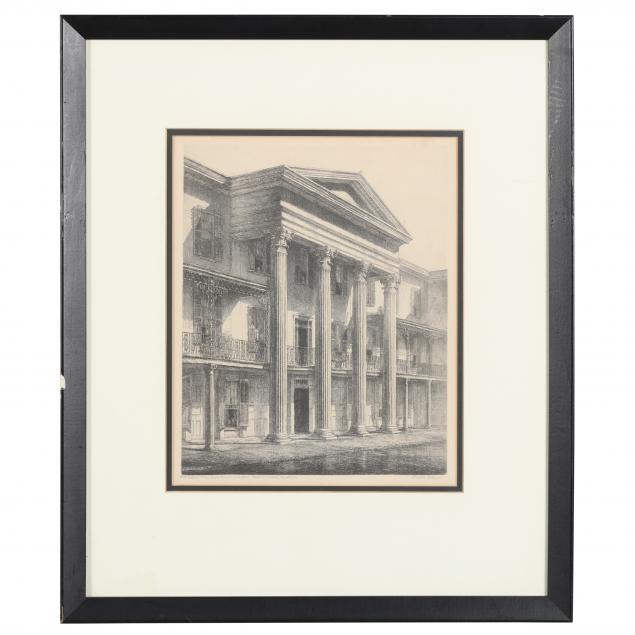 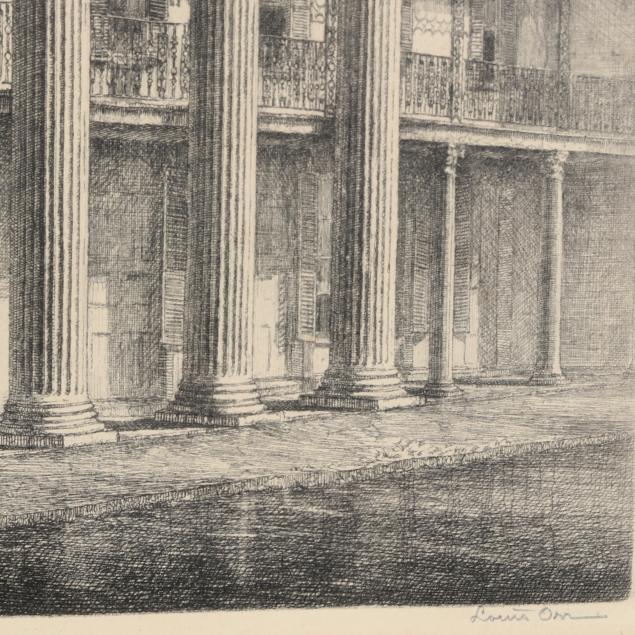 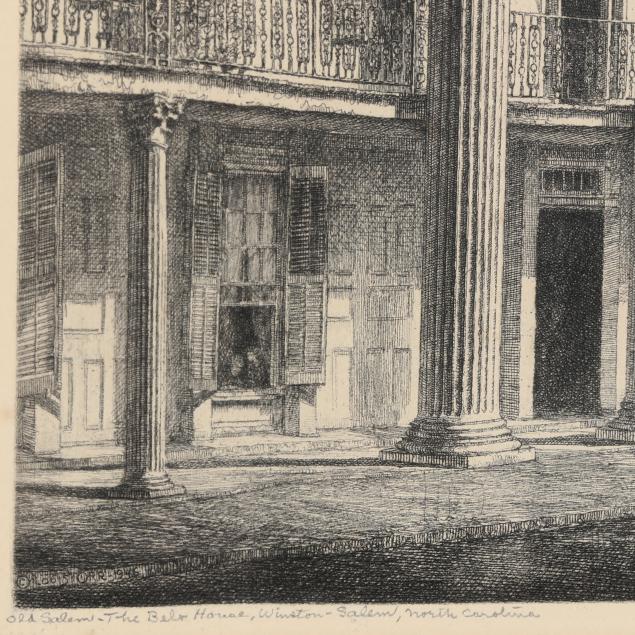 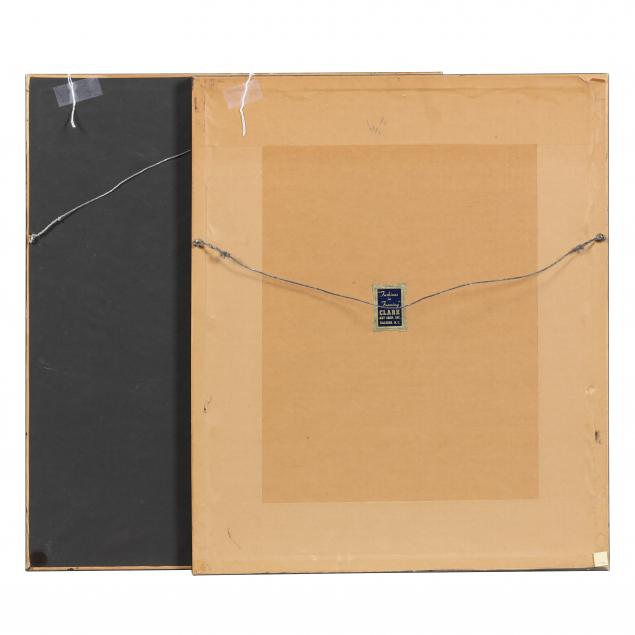