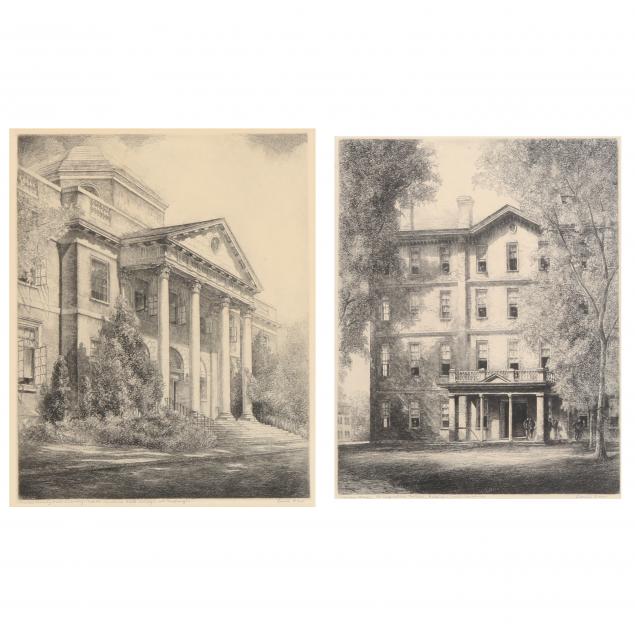 Overall very good condition; some slight toning to the first and few very faint spots; some frame wear; not examined out of frames. 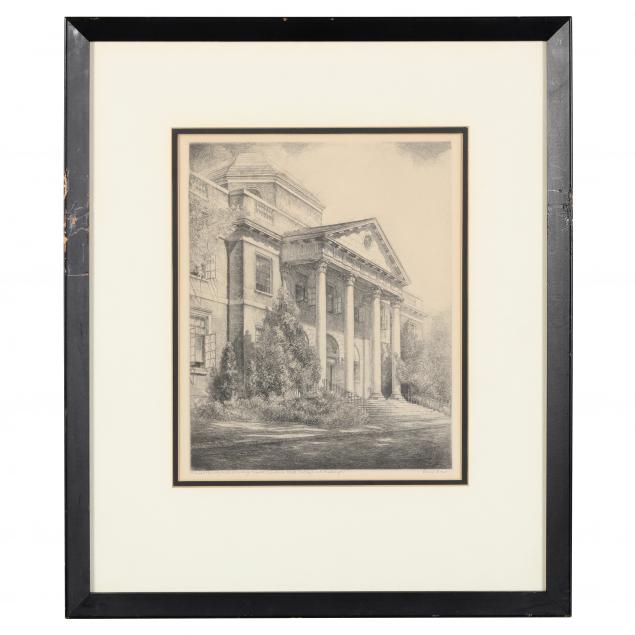 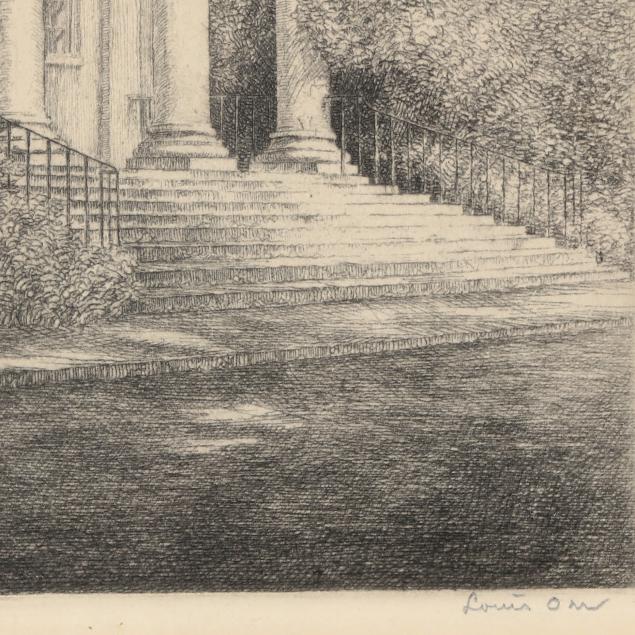 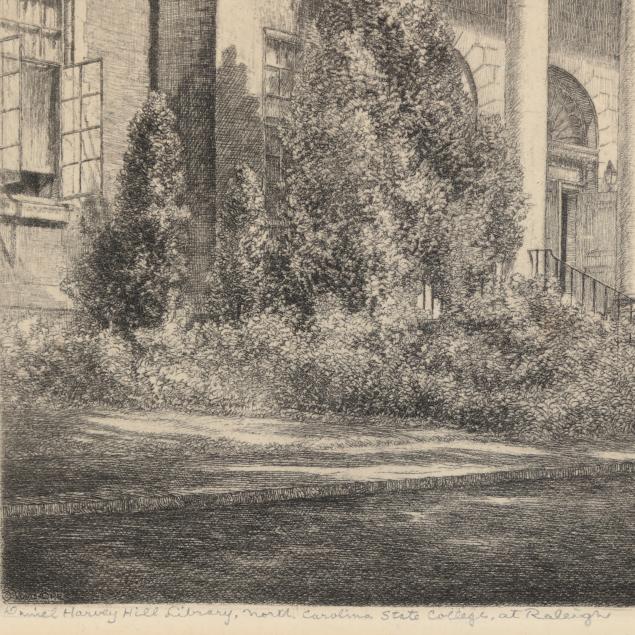 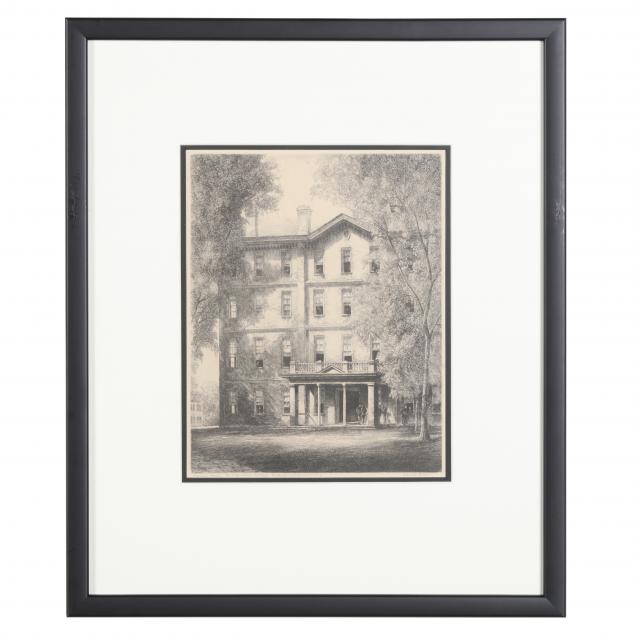 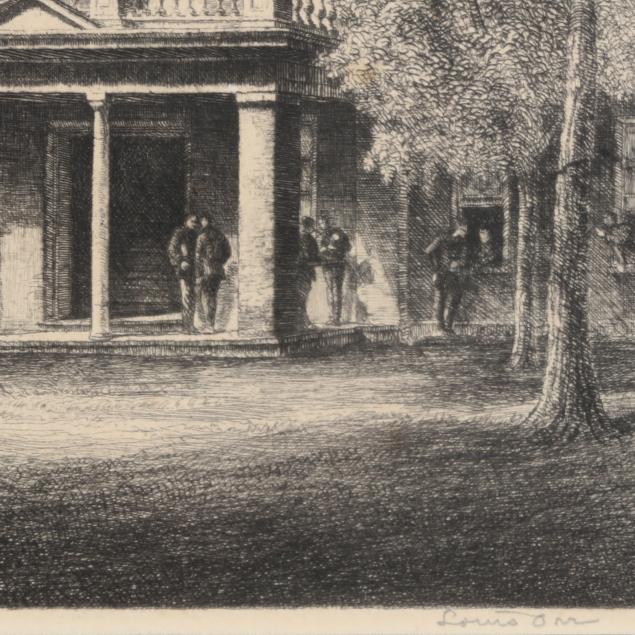 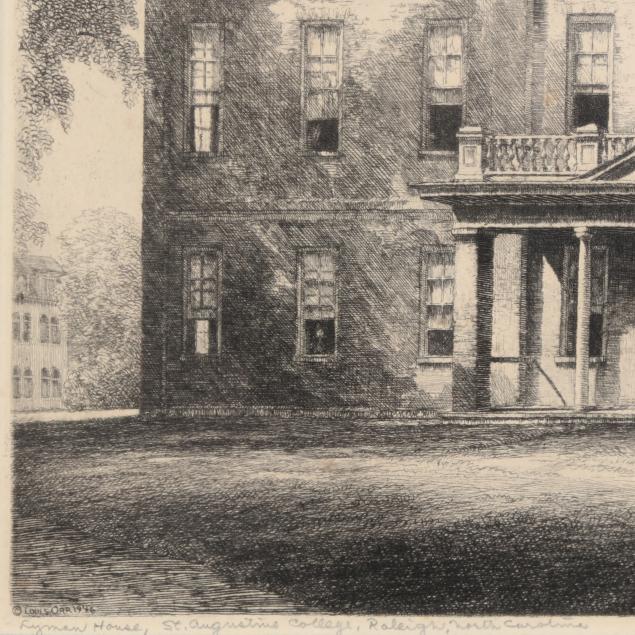 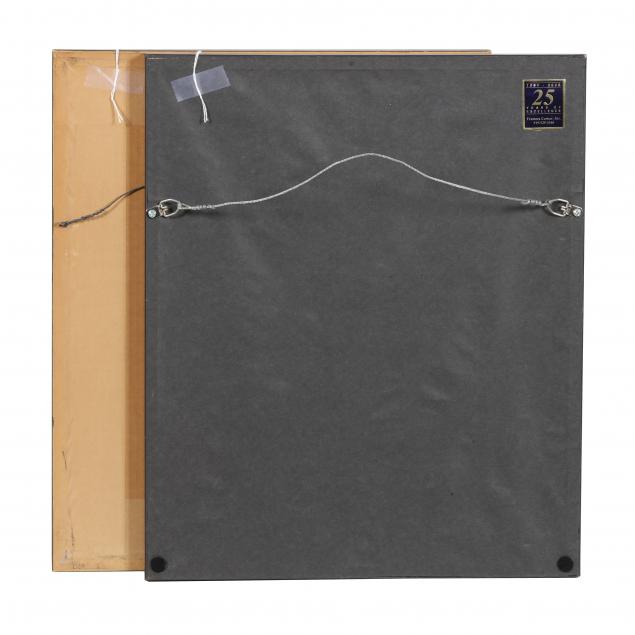