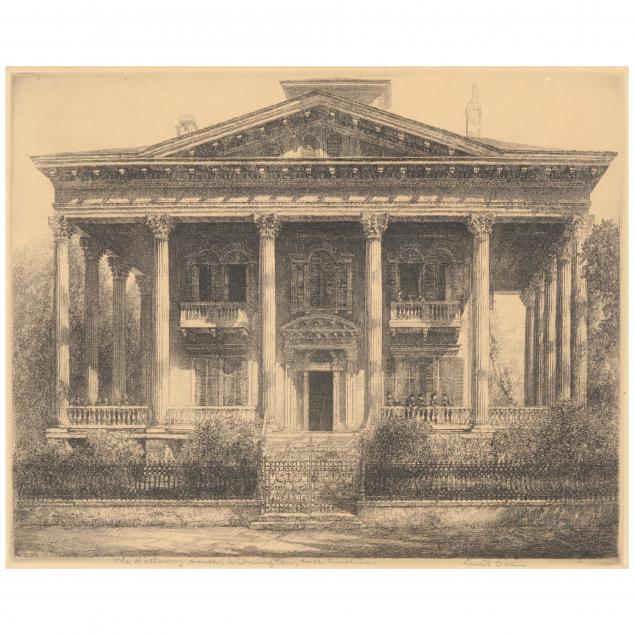 Some toning; small flaking spot upper right; not examined out of frame. 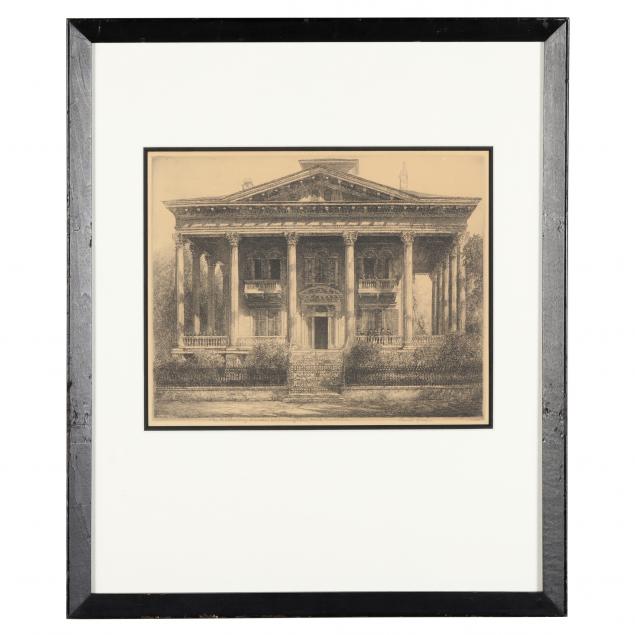 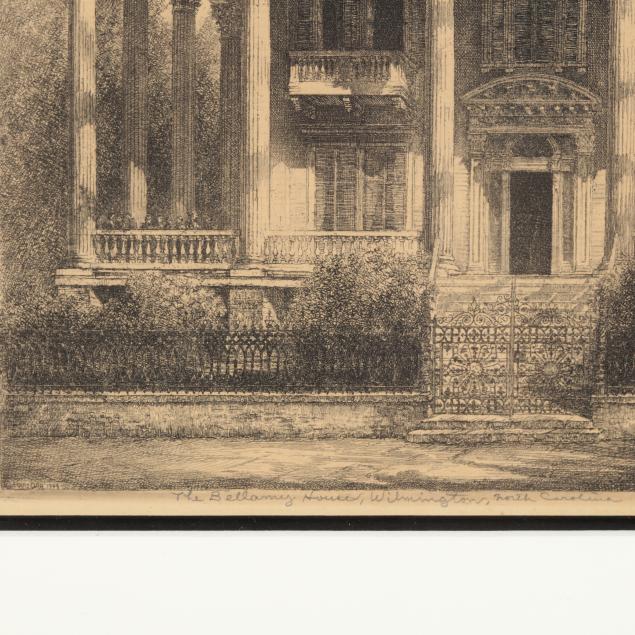 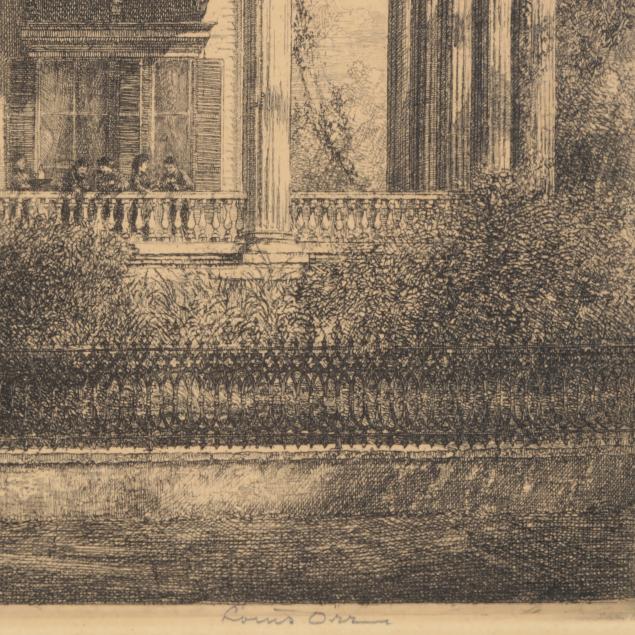 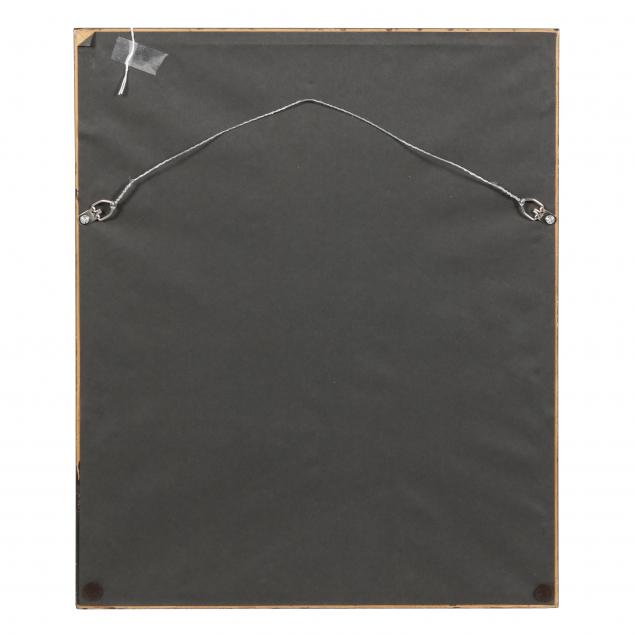