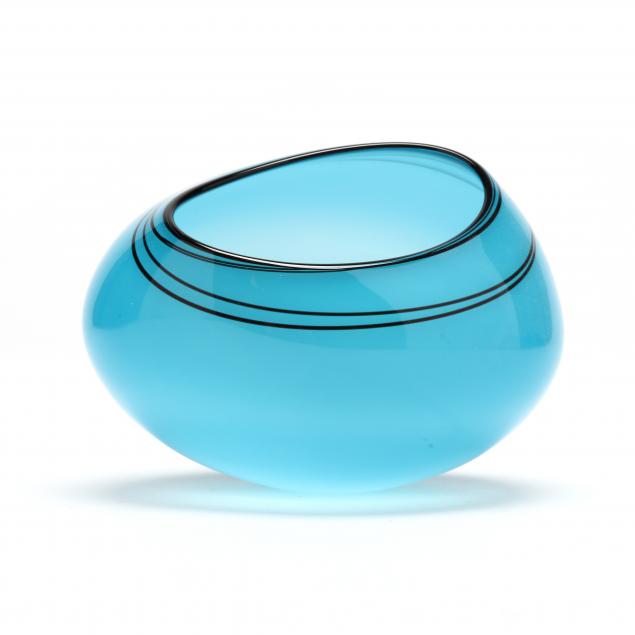 Probably the most recognizable household name in contemporary glass, Dale Chihuly elevated the field of glassmaking in a way that no other artist has done in the 20th-century America.

Chihuly was born in Tacoma, Washington, and went on to receive a BA from the University of Washington, Seattle and an MFA from the Rhode Island School of Design (RISD). He co-founded the Pilchuck Glass School in Stanwood, Washington in 1971, which has become one of the leading glass institutions in the United States. There he worked to transform avant-garde glassmaking into a fine art.

Chihuly received two Fulbright Fellowships that took him to Venice to study glass. It was there that he studied with famed Italian glassmaker, Lino Tagliapietra, and learned to fuse Venetian traditions in glass blowing with his modern aesthetics. Chihuly brought these ideas and techniques back to the United States where they flourished.

Some of the most significant works by Chihuly are monumental outdoor and architectural installations. Among these are his Chihuly in the Light of Jerusalem installation in Jerusalem, Israel in 1999; the chandelier in the rotunda of the Victoria & Albert Museum, London; the 43-foot Lime Green Icicle Tower at the Museum of Fine Arts, Boston; the Fiori di Como glass ceiling at the Bellagio Hotel and Casino, Las Vegas; and Chihuly Garden and Glass, Seattle, Washington.

Glass in good condition; the book with slight warp to cover. 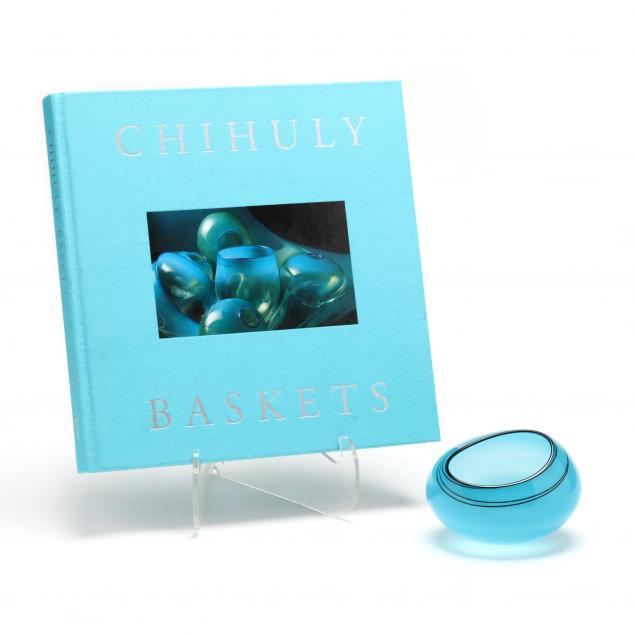 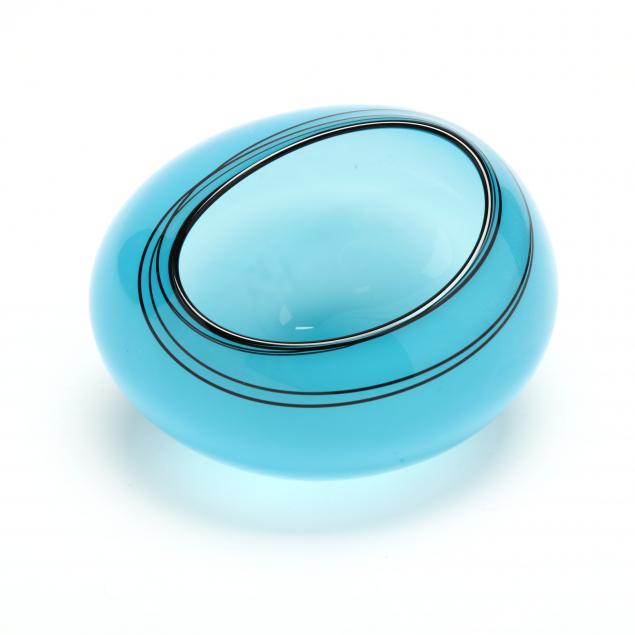 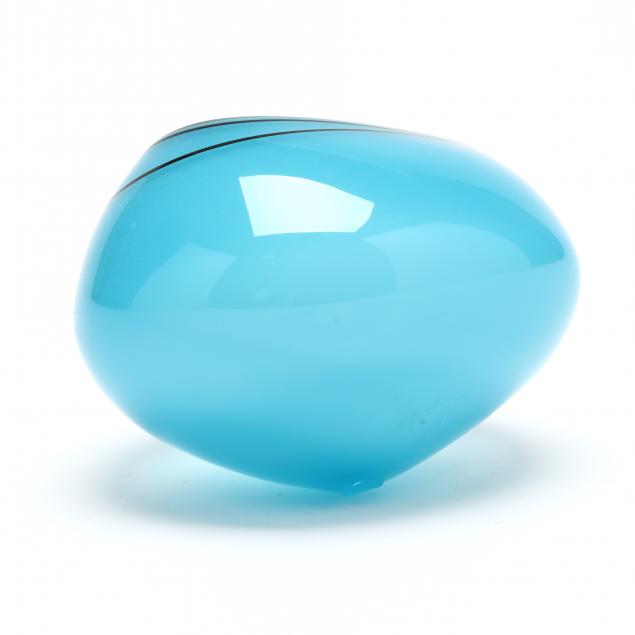 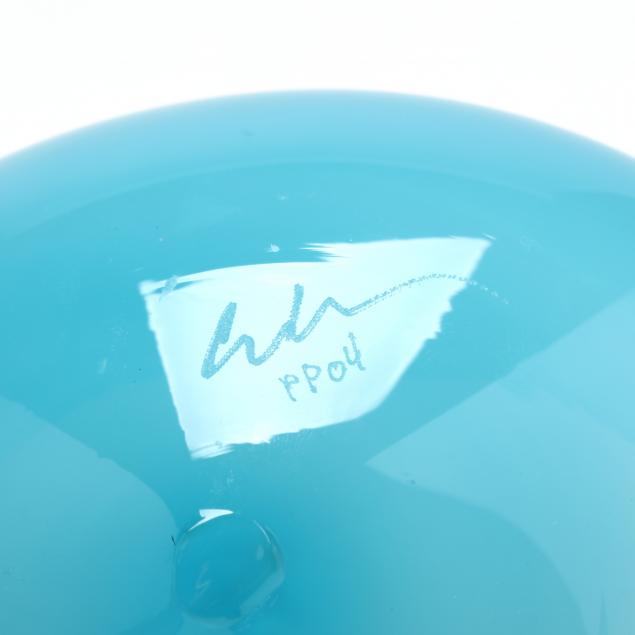 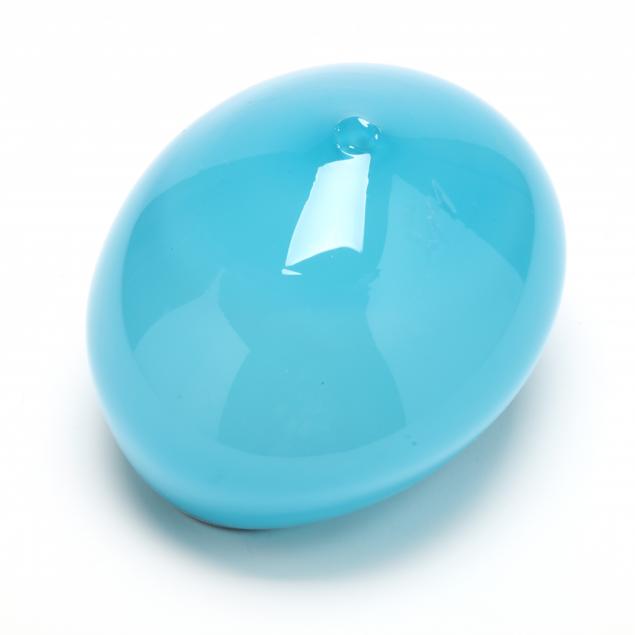 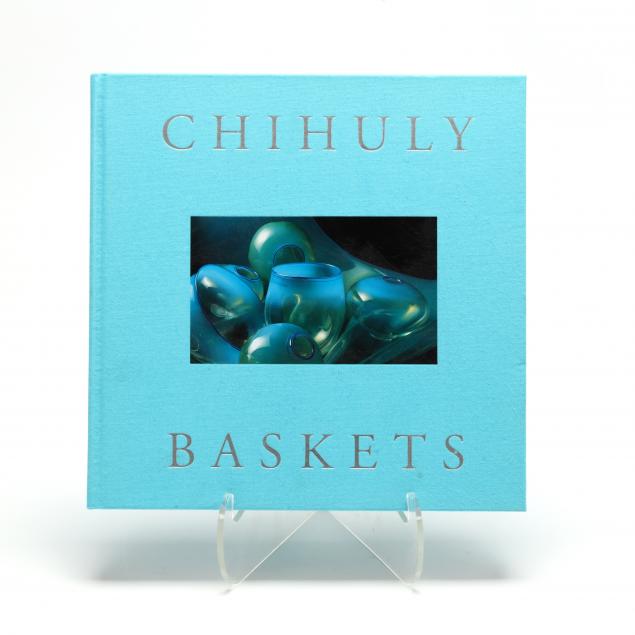 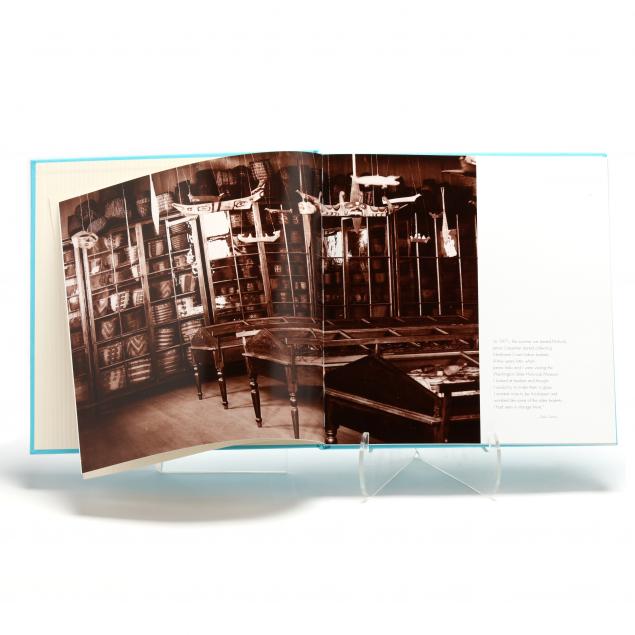 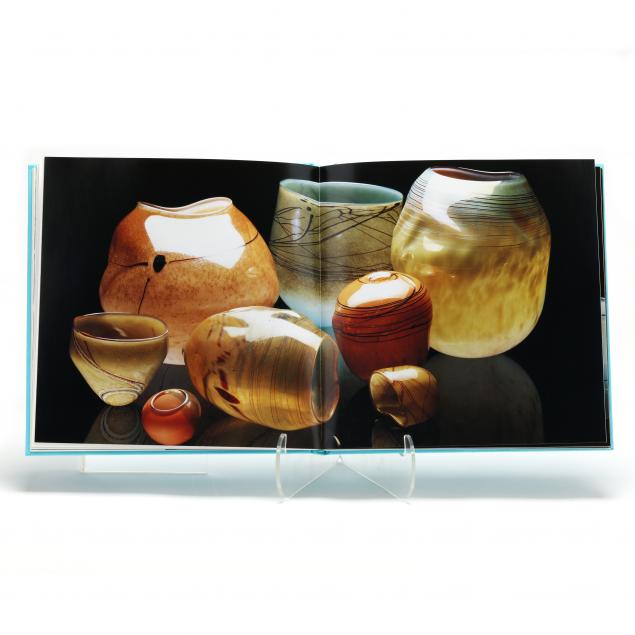