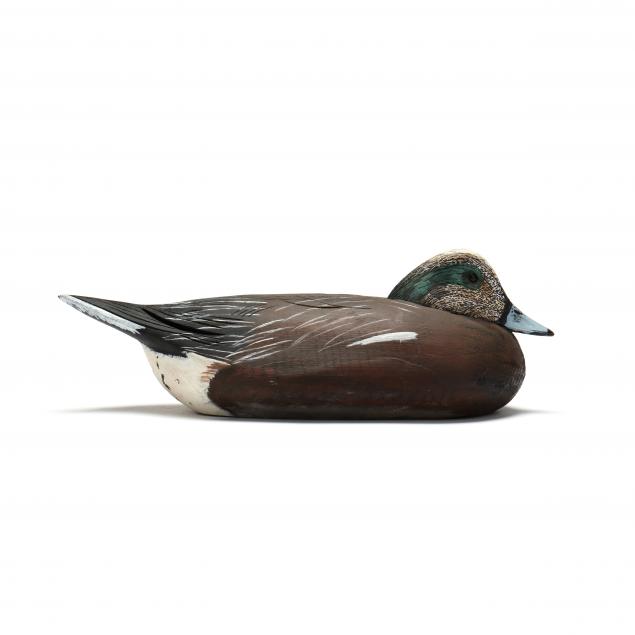 From the Personal Collection of Philip and Susan Harvey

Earl Wayne Scripture had three distinct parts to his life and he used a different name to distinguish one from the other. As a hunting guide and decoy maker, he referred to himself as Bill. When he was a professional baseball player and manager, he called himself Billy. When he competed as a world class trapshooter, he signed up as Earl. He strived to be the best he could be in everything he did. 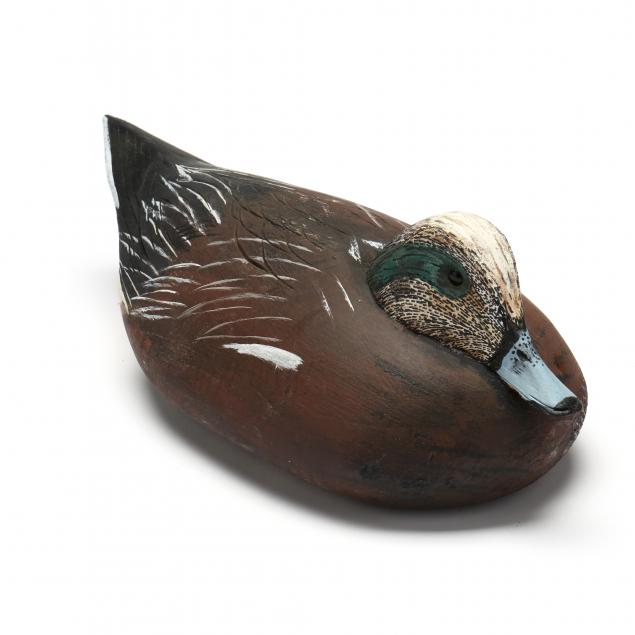 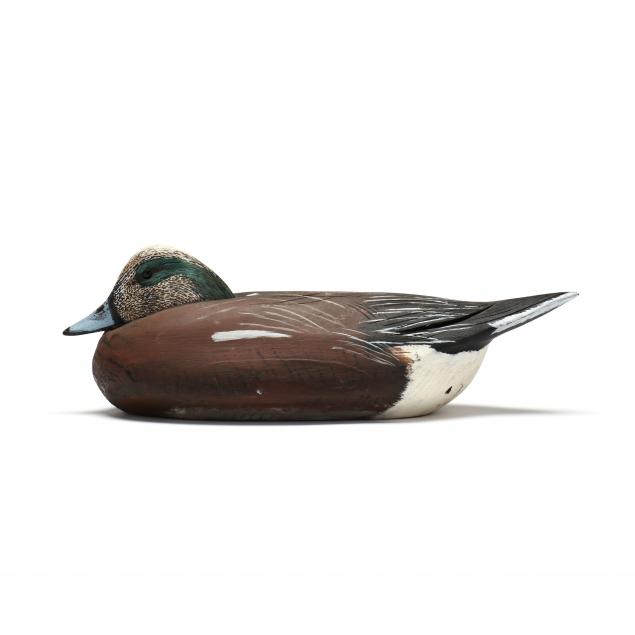 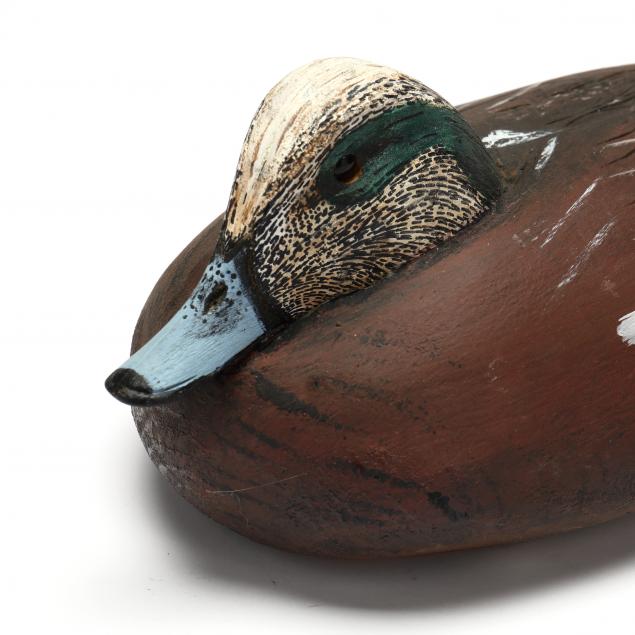 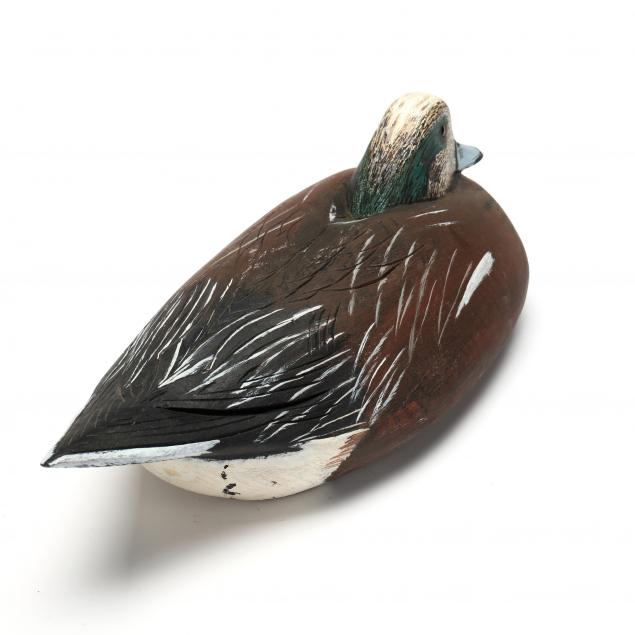 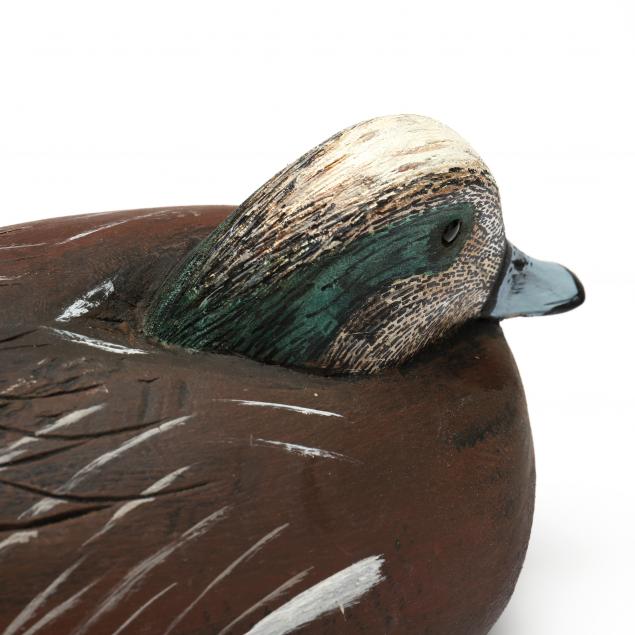 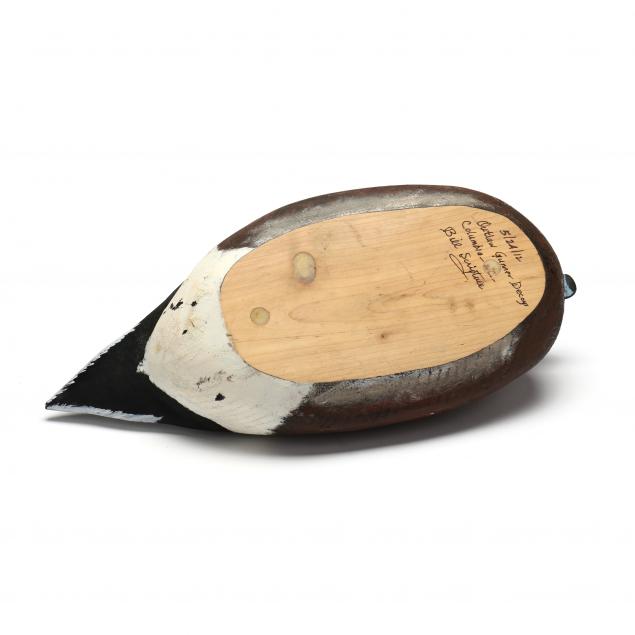 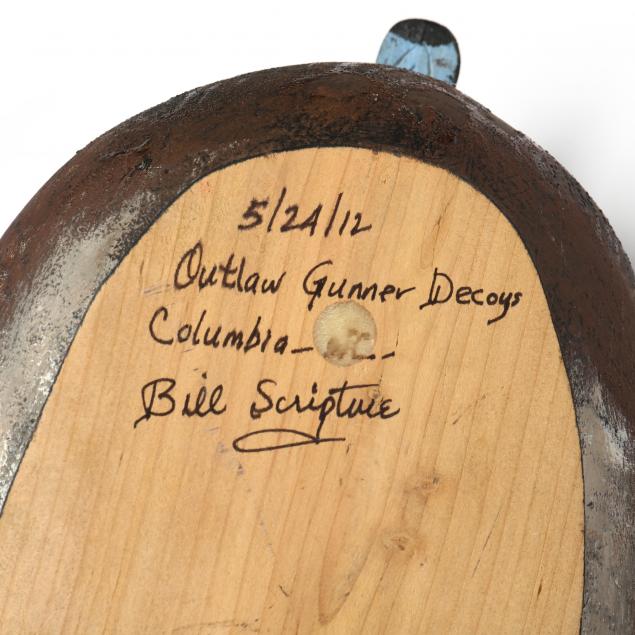