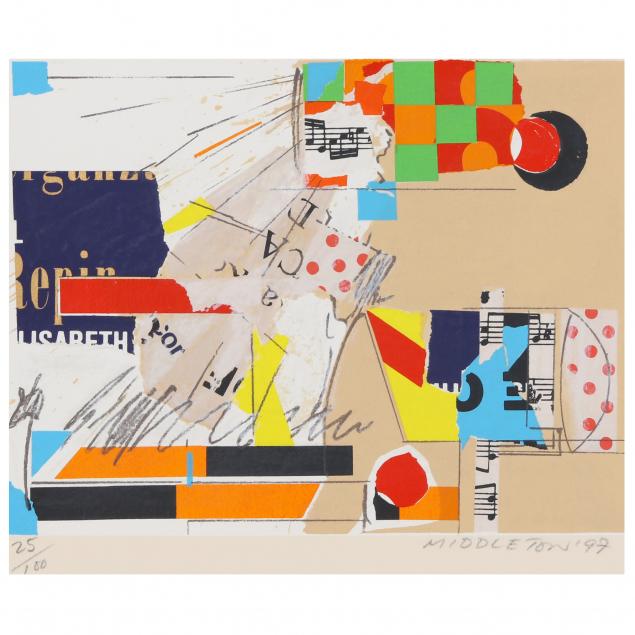 Overall nice condition and a bright impression; some hinging marks to recto and verso. 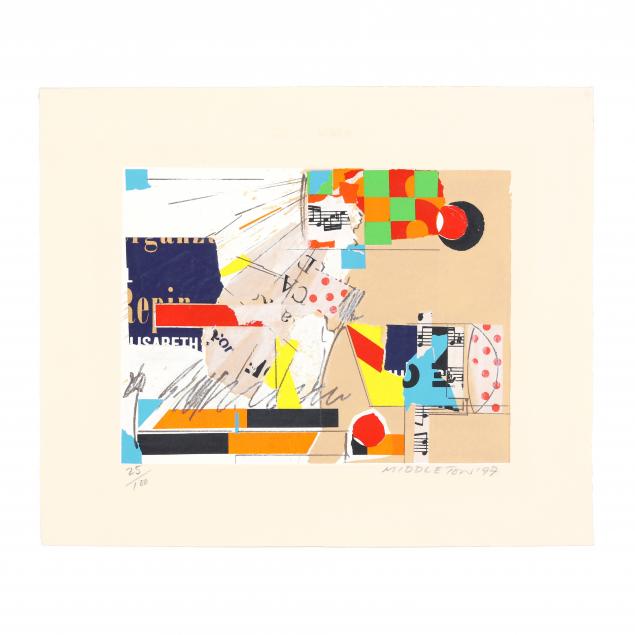 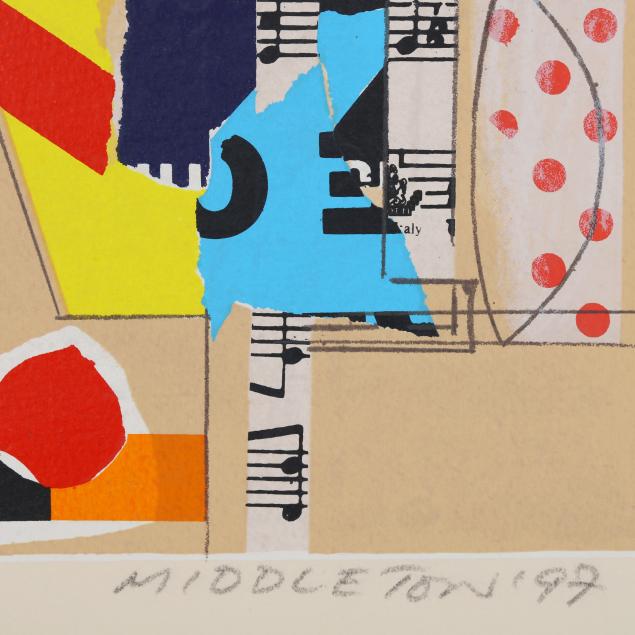 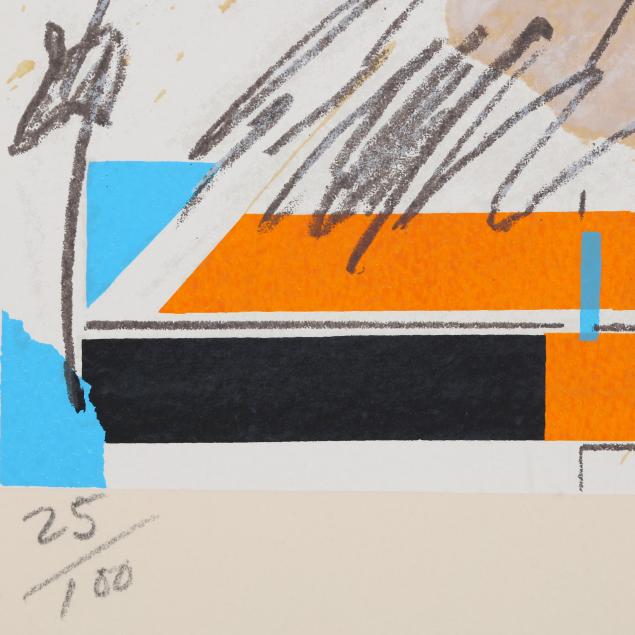 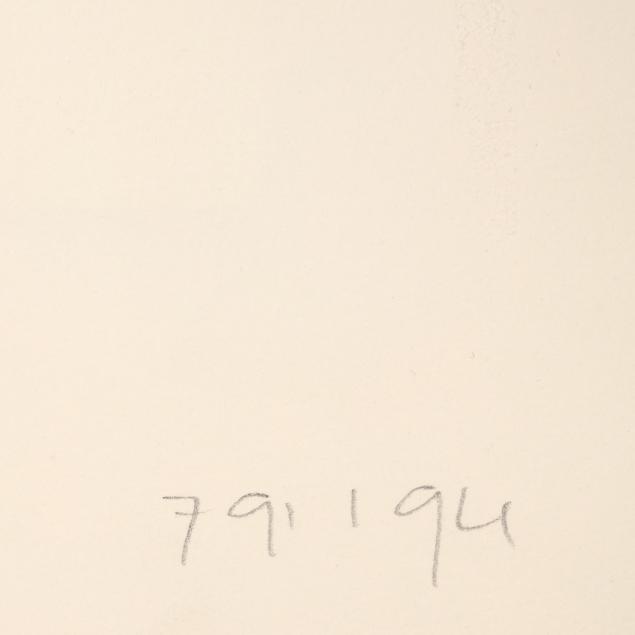 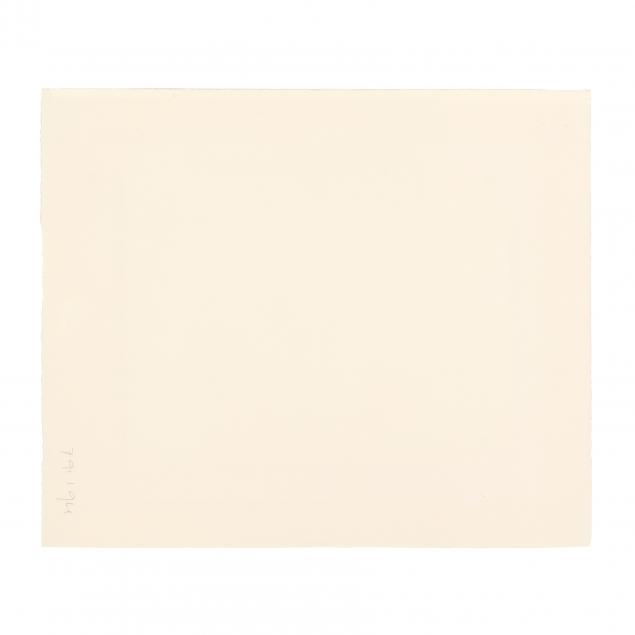