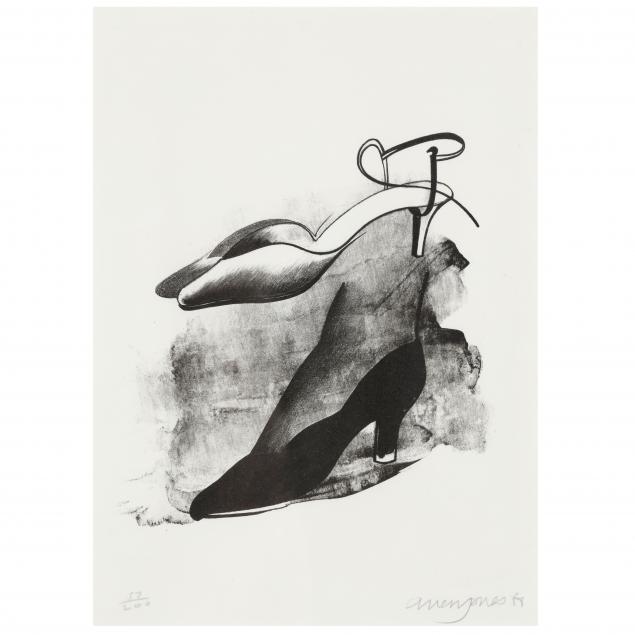 Painter and sculptor Allen Jones was a seminal—and controversial—member of the British Pop art movement; he’s renowned for highly sexual figurative works that raise questions about the representation and objectification of women. Jones rose to infamy in the 1960s with a series of sculptures that depicted women as furniture, posed for submission and clad in fetishwear. Feminists derided these pieces, yet the female form remained Jones’s primary subject. He has made photographs—notably of Kate Moss in a gold breastplate of his design—and stylized oil paintings, watercolors, and prints that reference fashion, dancing, and cabaret. Jones has exhibited in London, Zürich, Hong Kong, Shanghai, St. Louis, and Lisbon. His works are in such prominent collections as the Museum of Modern Art, New York; the Tate and the National Portrait Gallery in London; Stedelijk Museum, Amsterdam; the Whitney Museum of American Art, New York; the Hirshhorn Museum and Sculpture Garden, Washington, D.C.; among other institutions.

Soft cockling to sheet; not examined out of the frame. 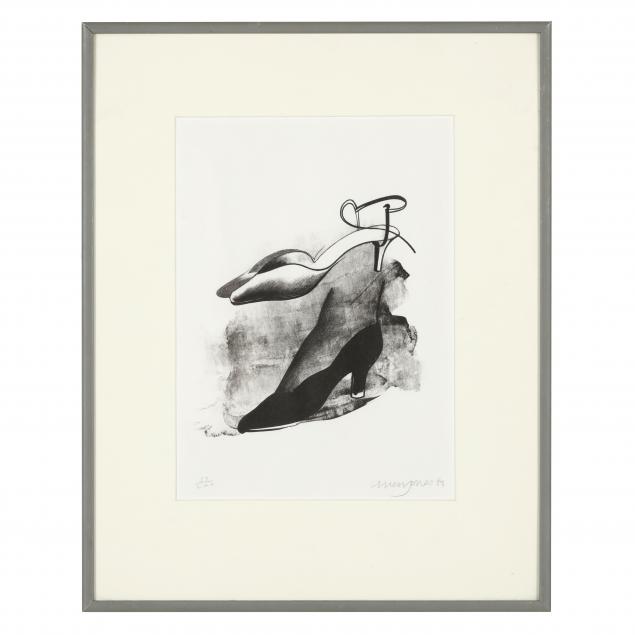 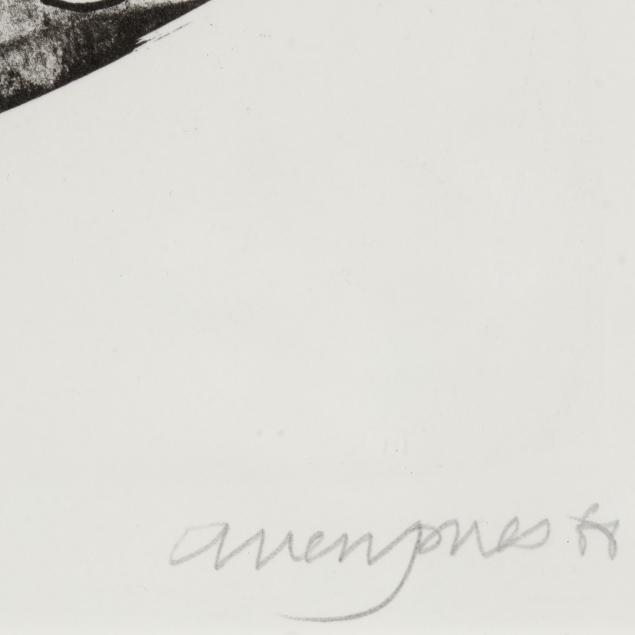 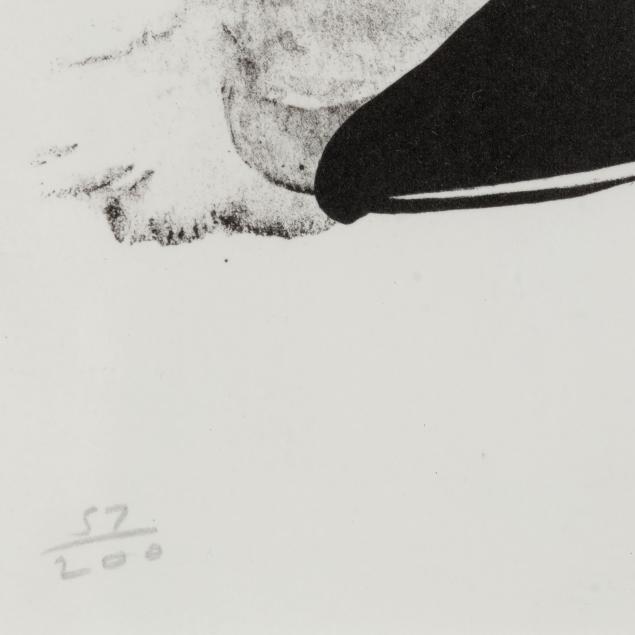 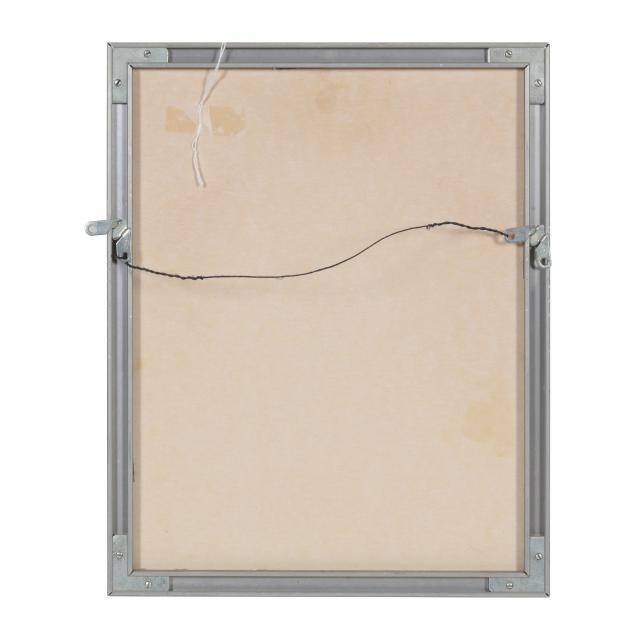