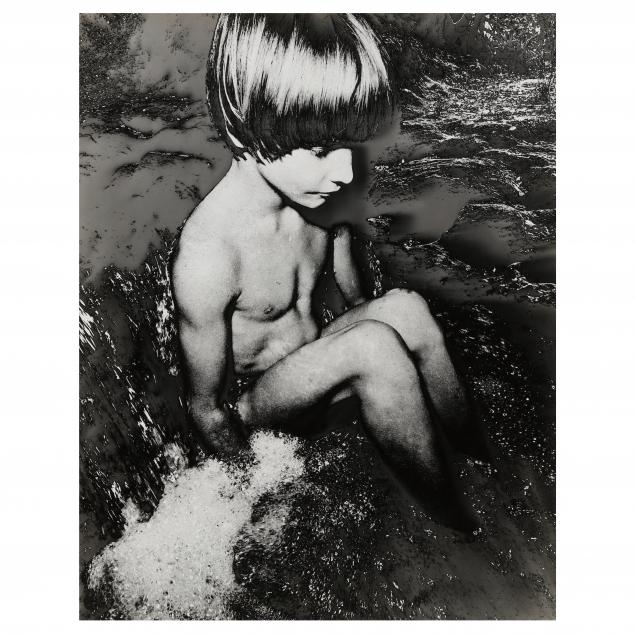 Doug Prince received his MFA in Photography from the University of Iowa in 1968. In the 1970s, he taught at the University of Florida alongside Jerry Uelsmann, Robert Fichter, Evon Streetman and Todd Walker. While at UF, Prince developed a darkroom technique to seamlessly combine two or more negatives to produce a single surrealistic image. 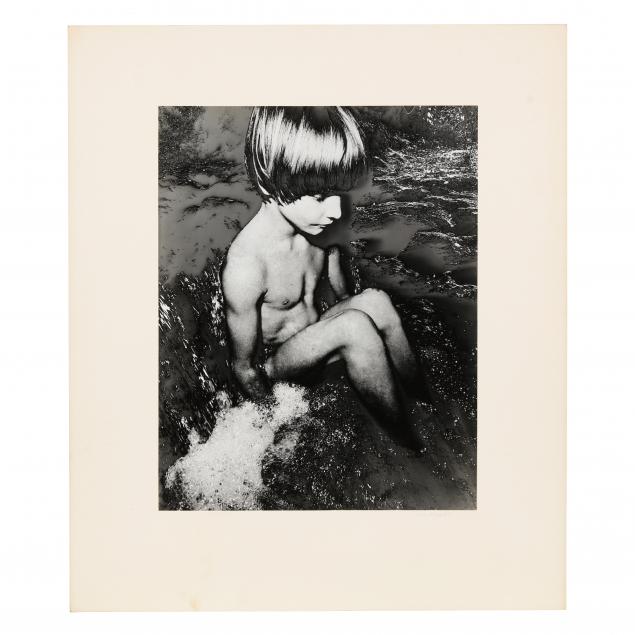 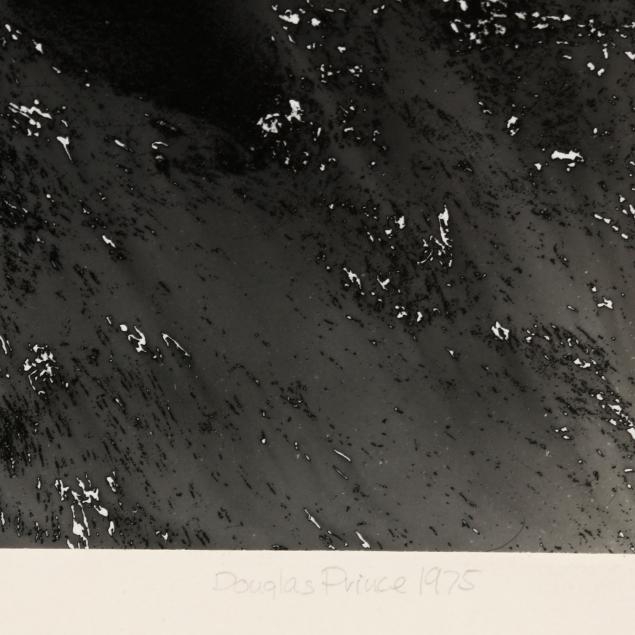 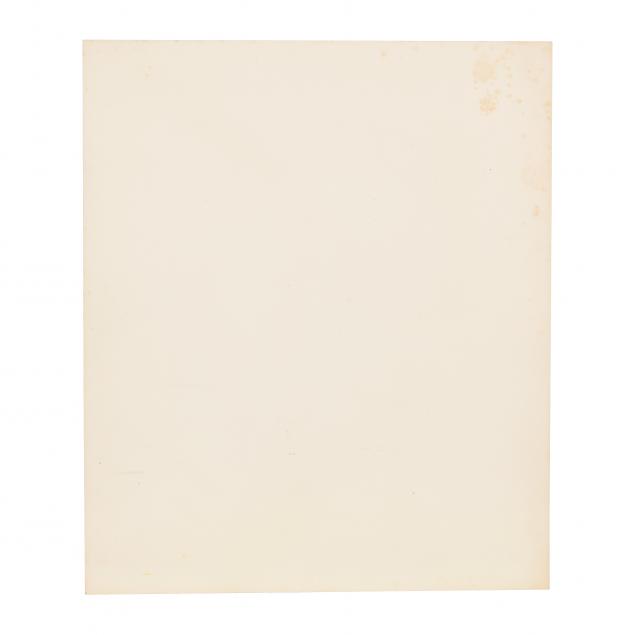