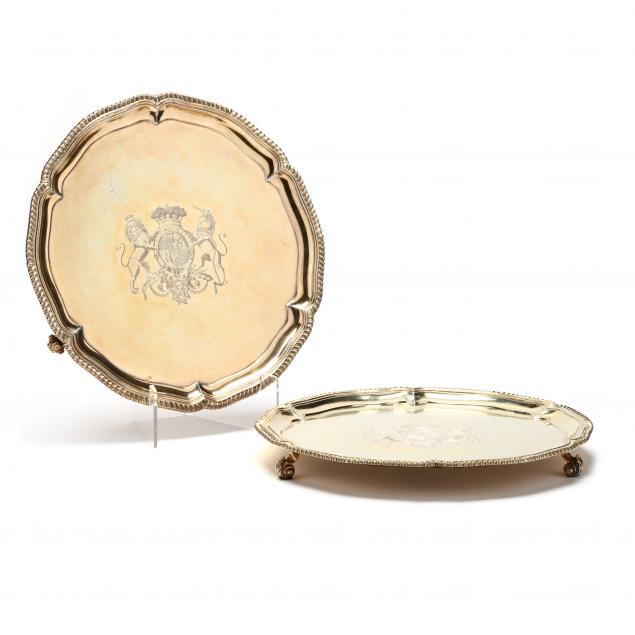 Each with some scratching to well; some wear to gilding. 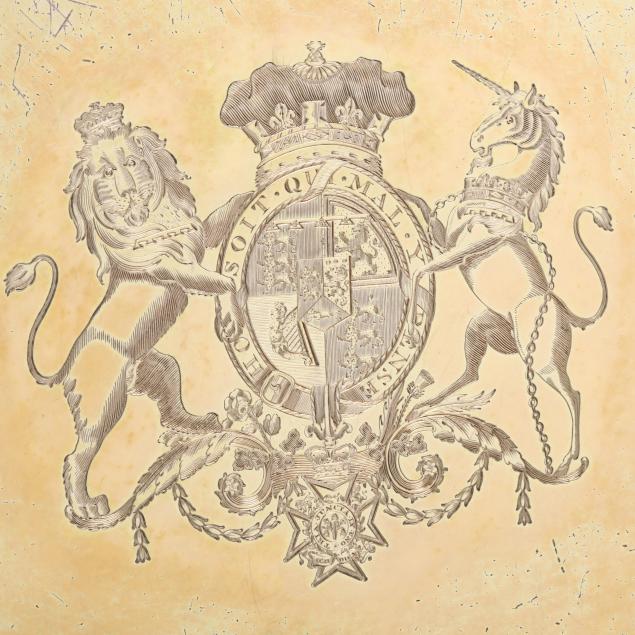 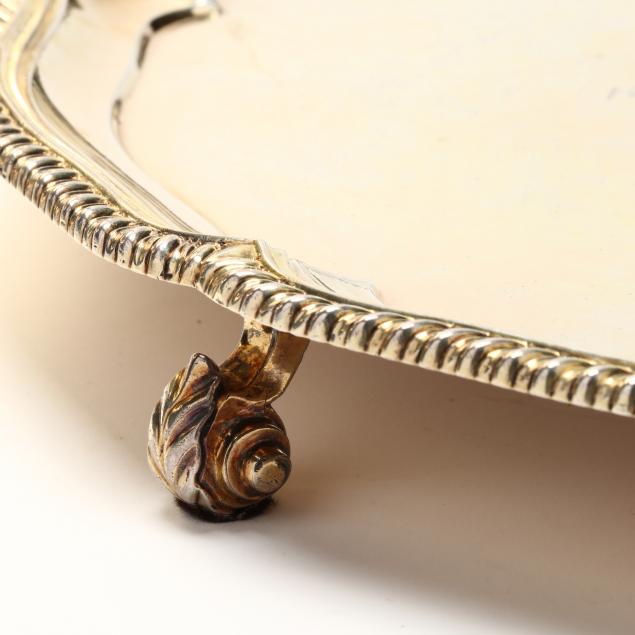 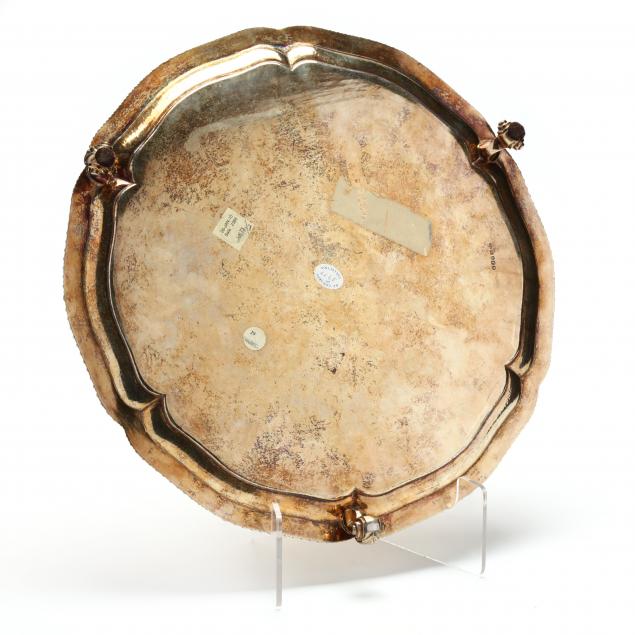 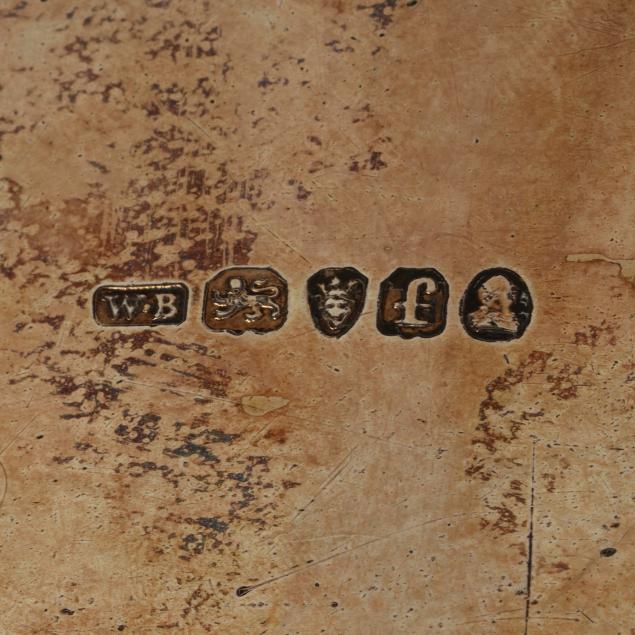