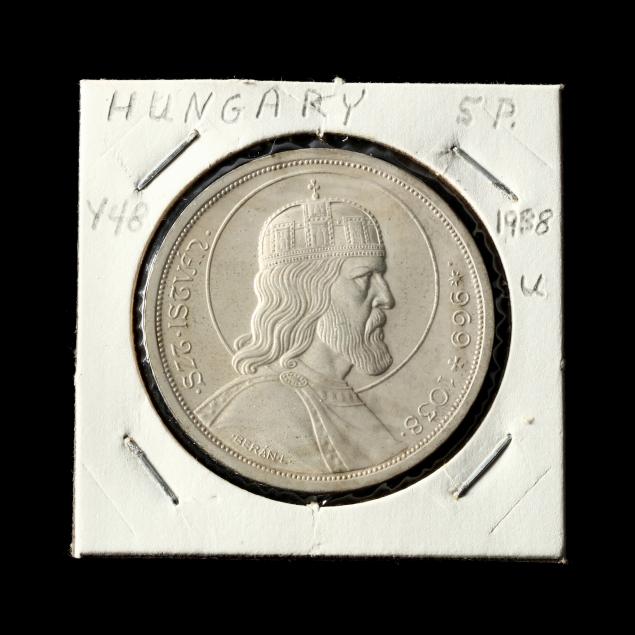 The coins have been safely housed in 2x2s and are free from discoloration and environmental contamination. Coins from the second half of the 20th century are often in mint state whereas the older coins tend to have age-appropriate circulation wear. Culls are not present. 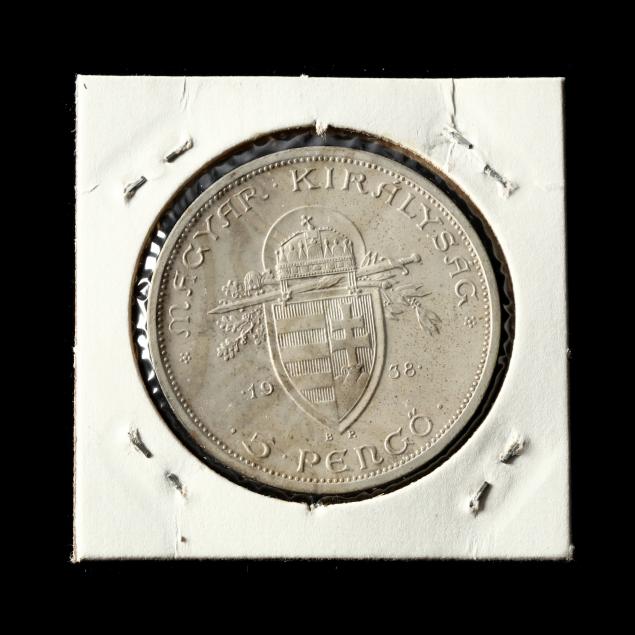 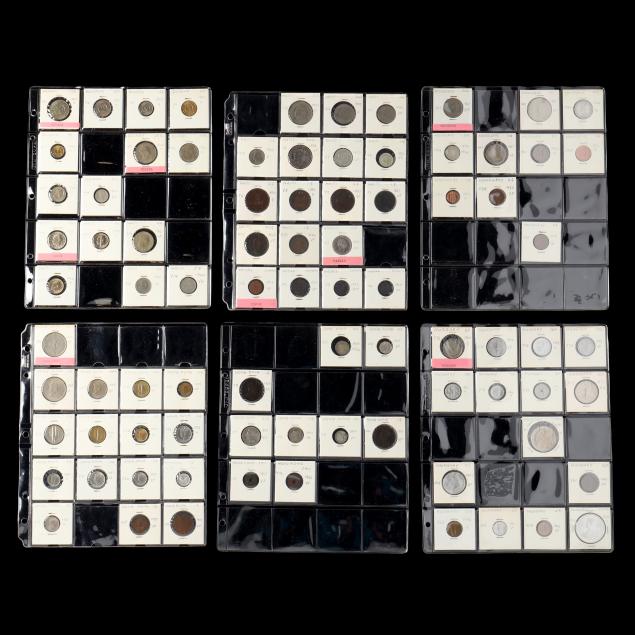 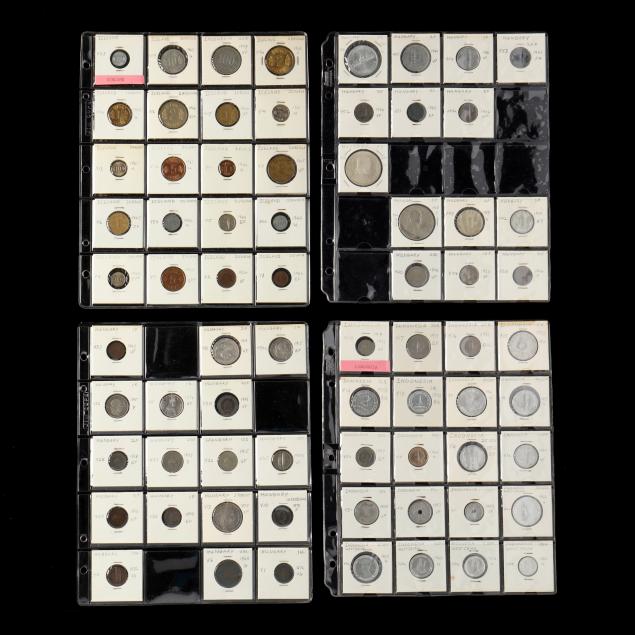