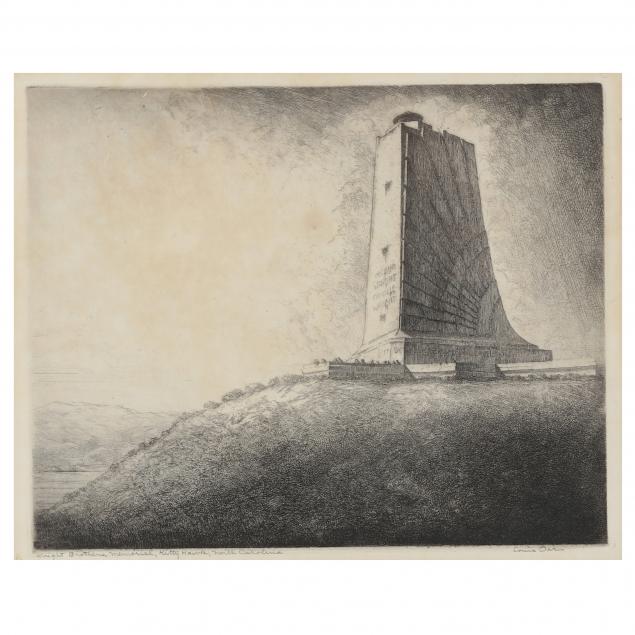 Some yelllowing especially in background of sky; several stains; some toning; several small paper inconsistencies; not examined out of frame. 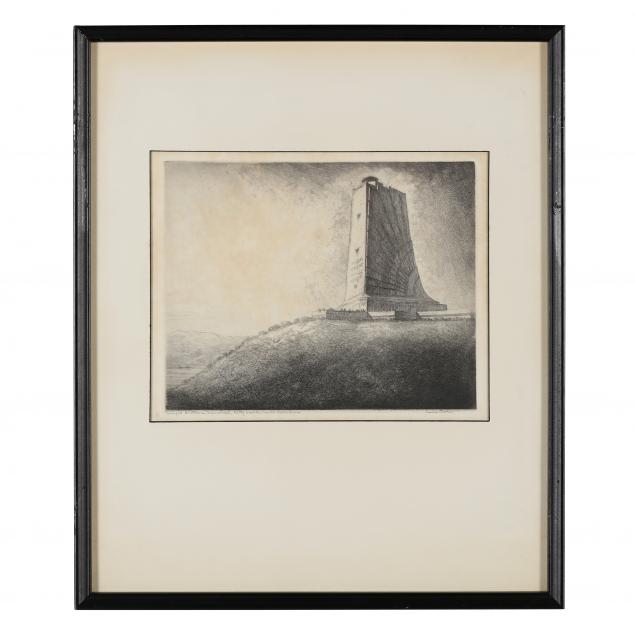 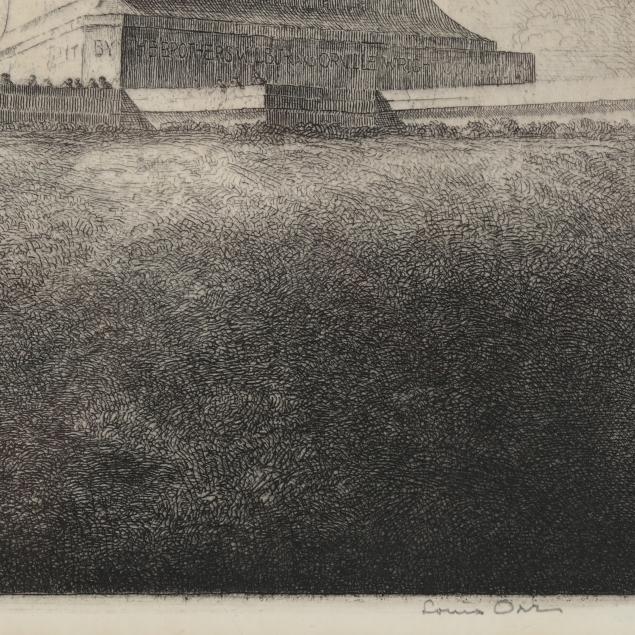 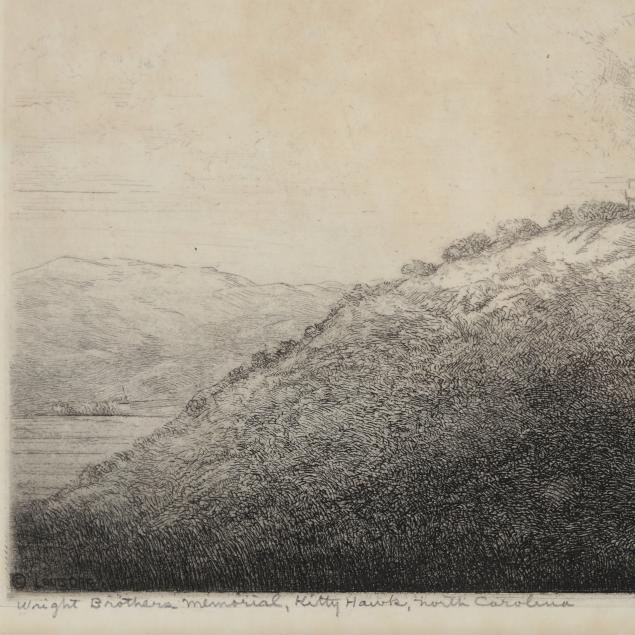 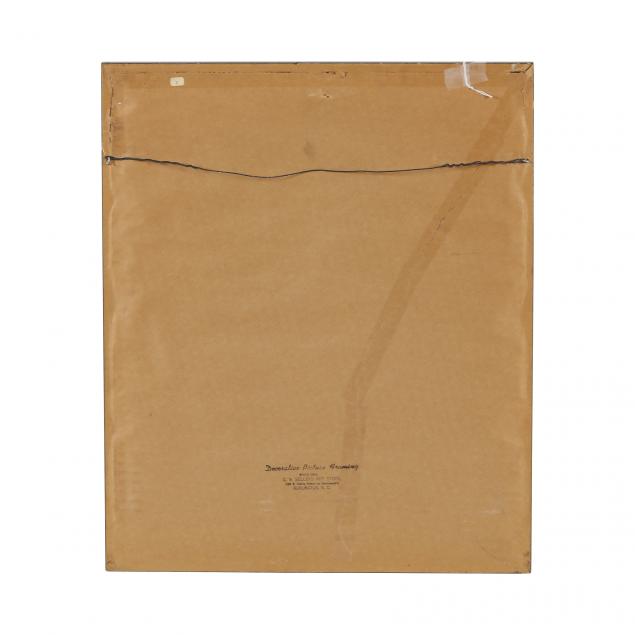