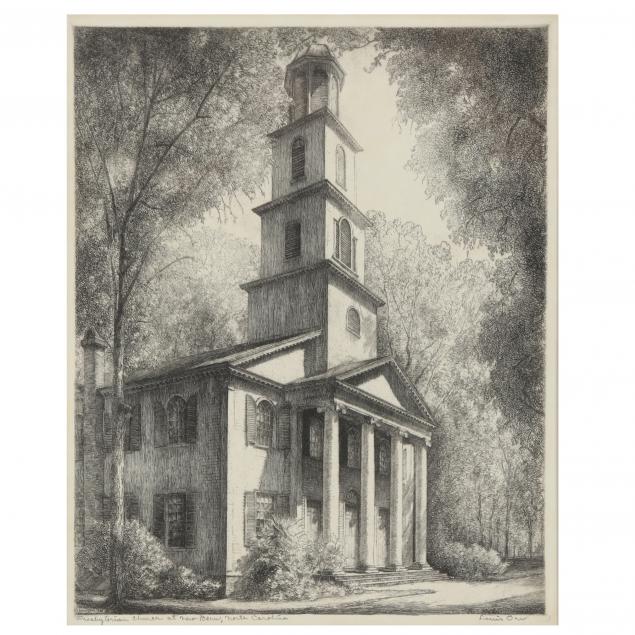 Very good condition and a nice impression; some mat burn visible in margins; not examined out of frame. 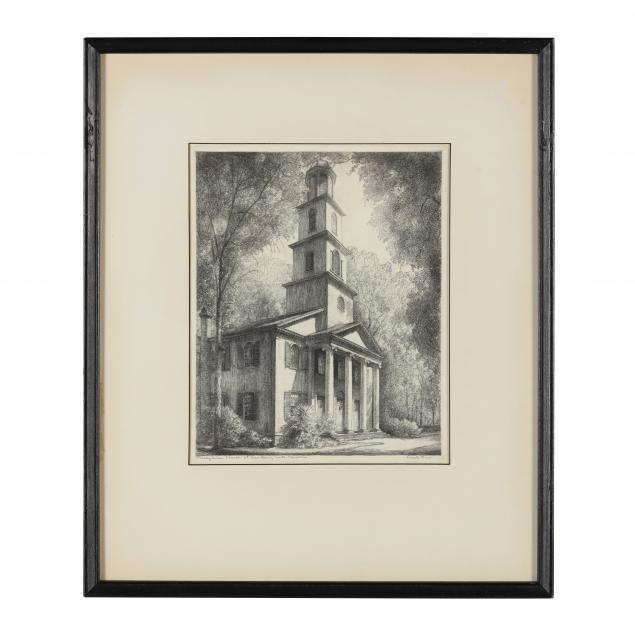 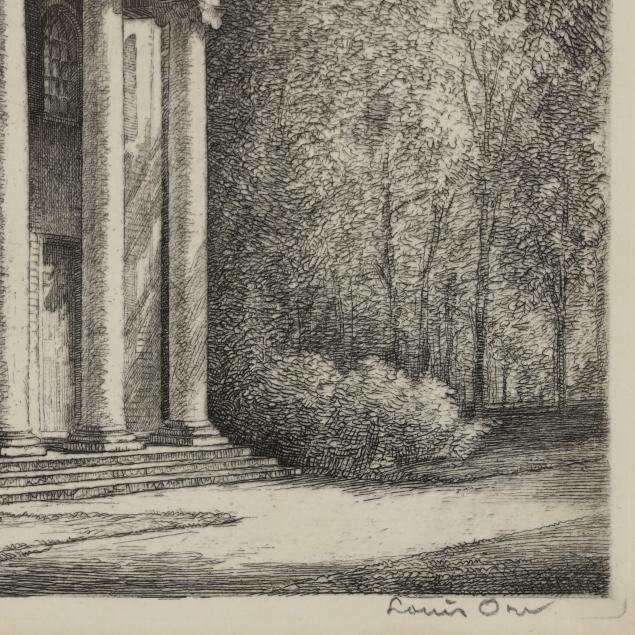 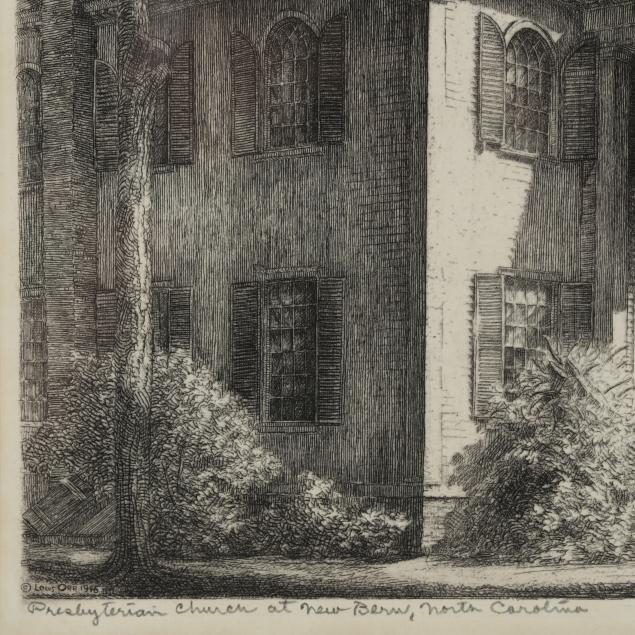 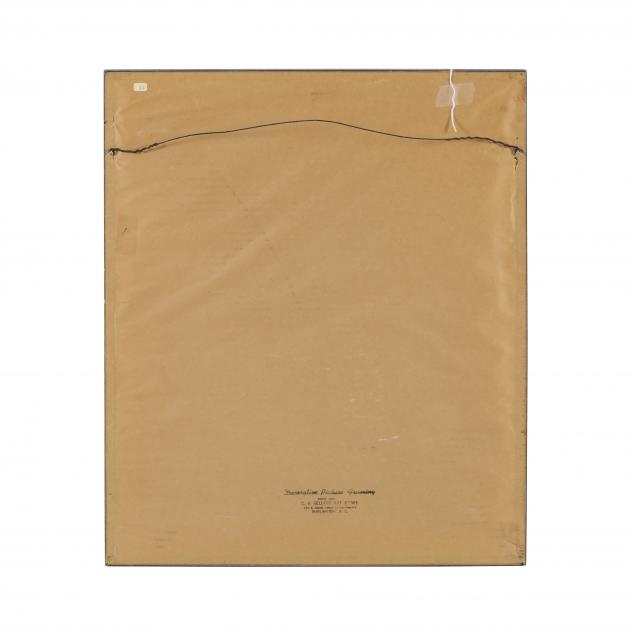