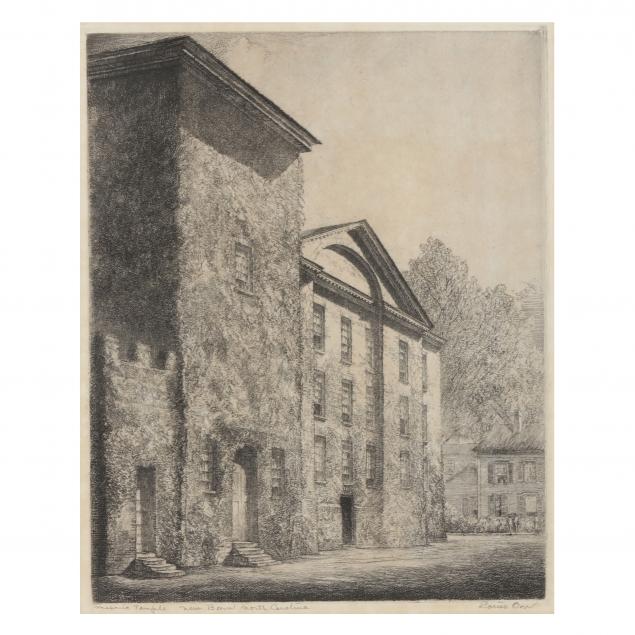 Good estate condition; some yellowing/toning visible; not examined out of frame. 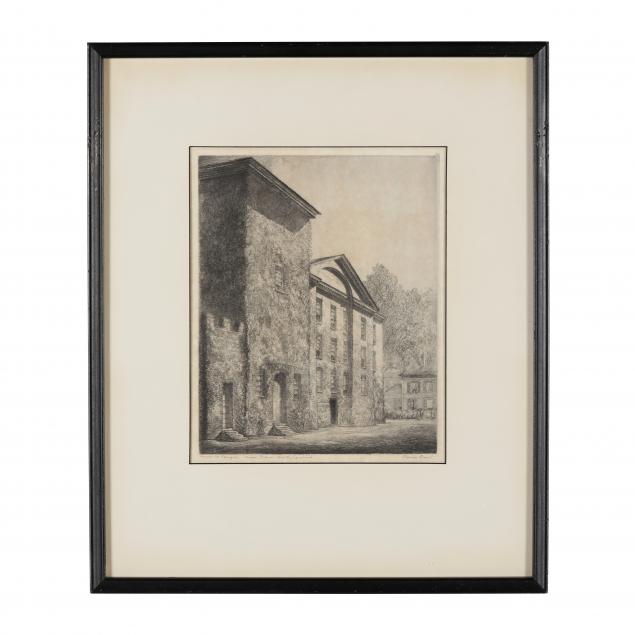 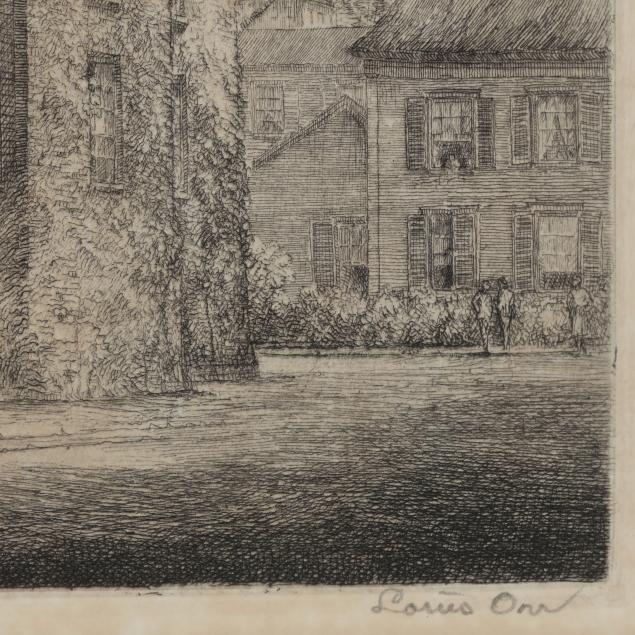 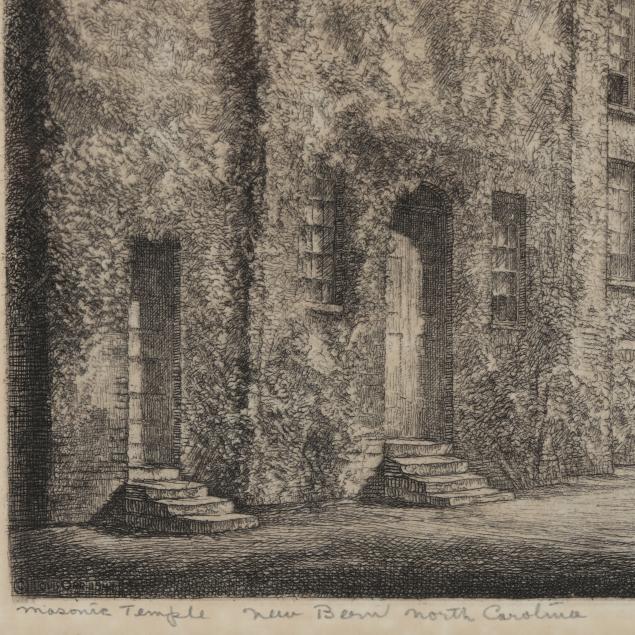 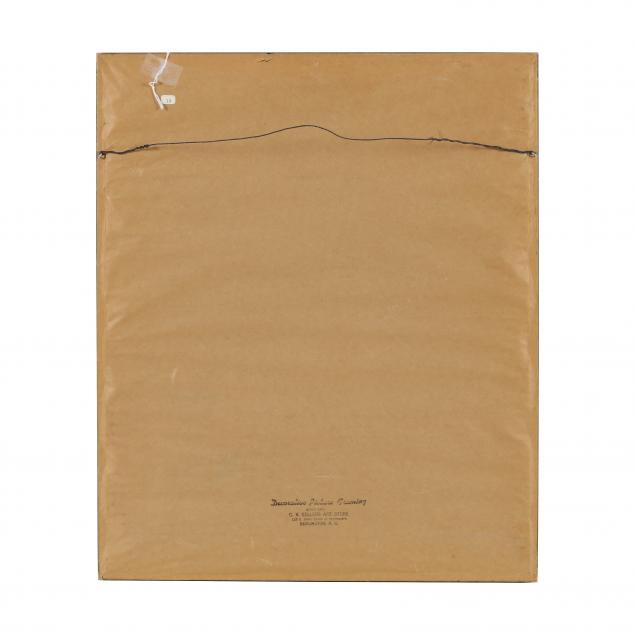