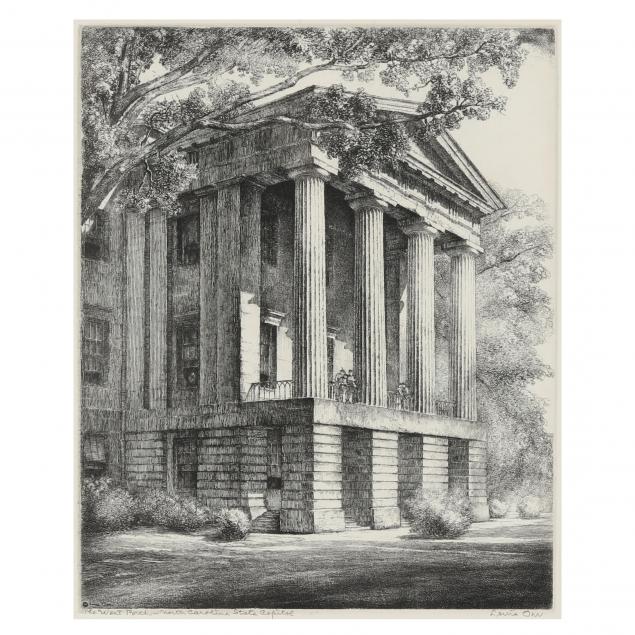 A richly-inked impression; some margin toning visible left margin; not examined out of frame. 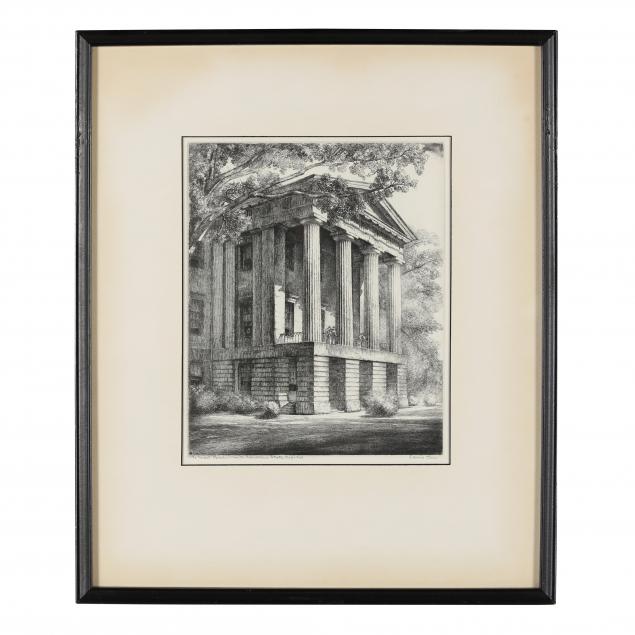 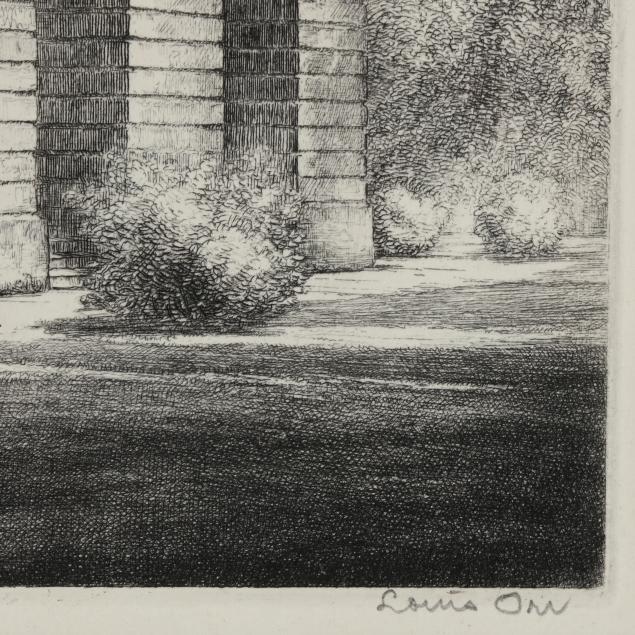 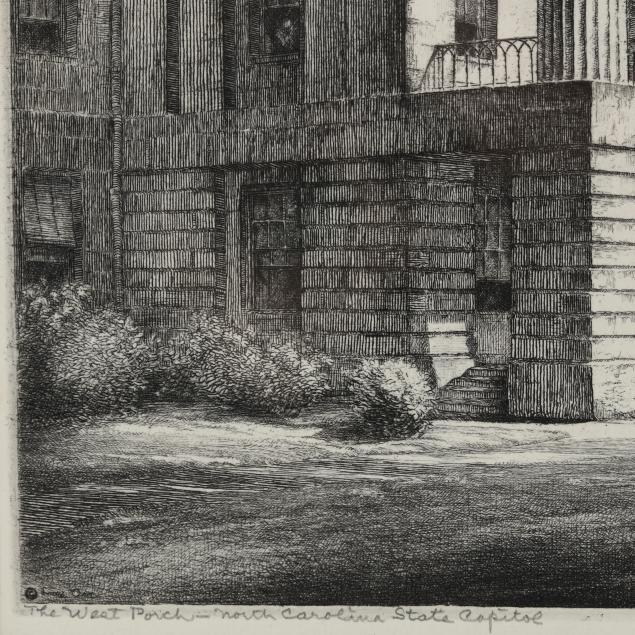 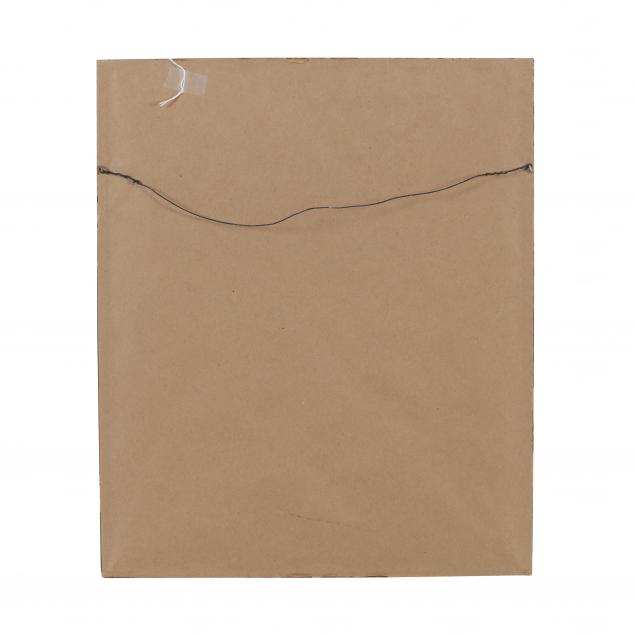