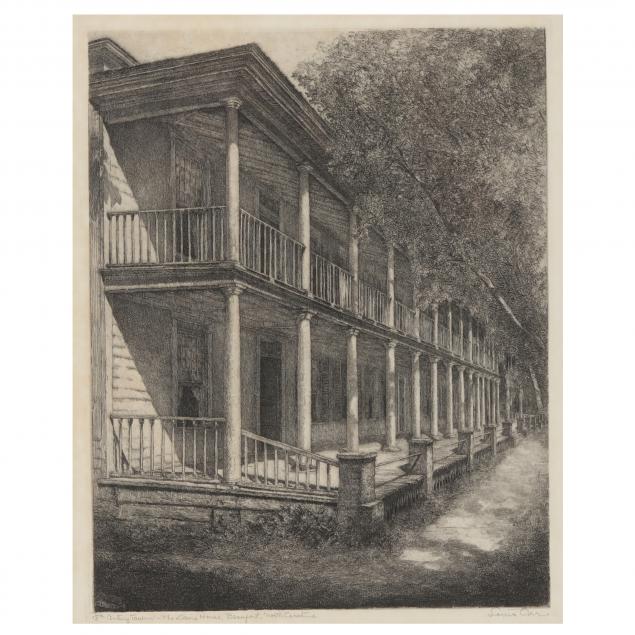 Scattered yellowing/spotting; not examined out of frame. 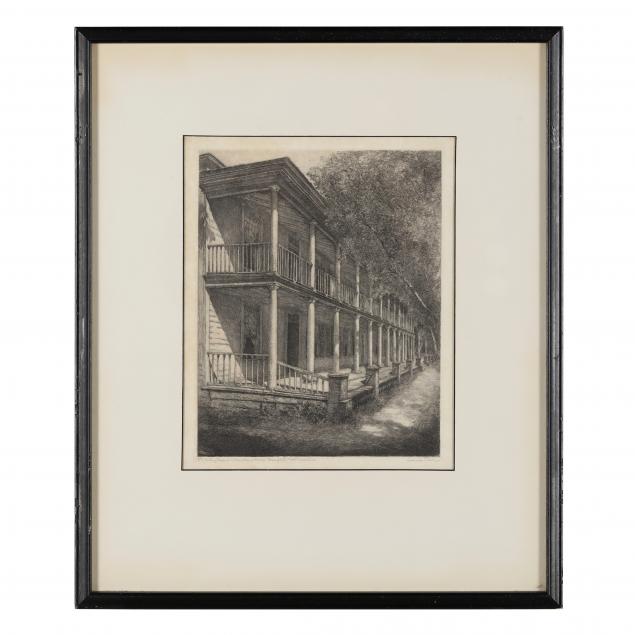 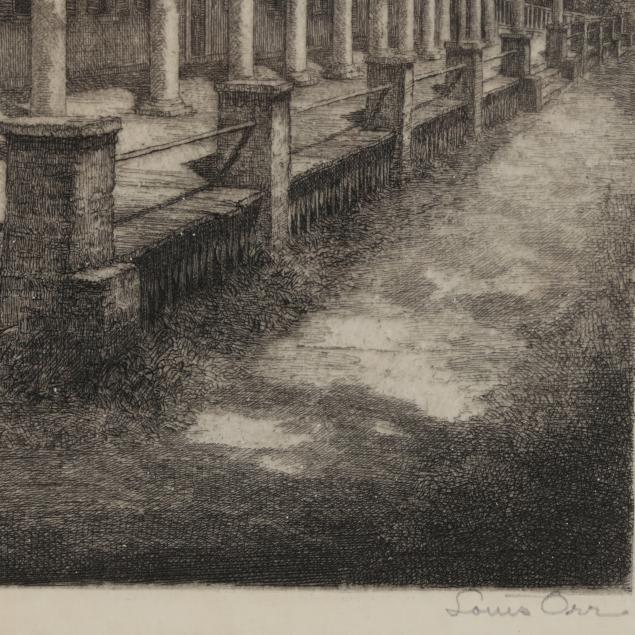 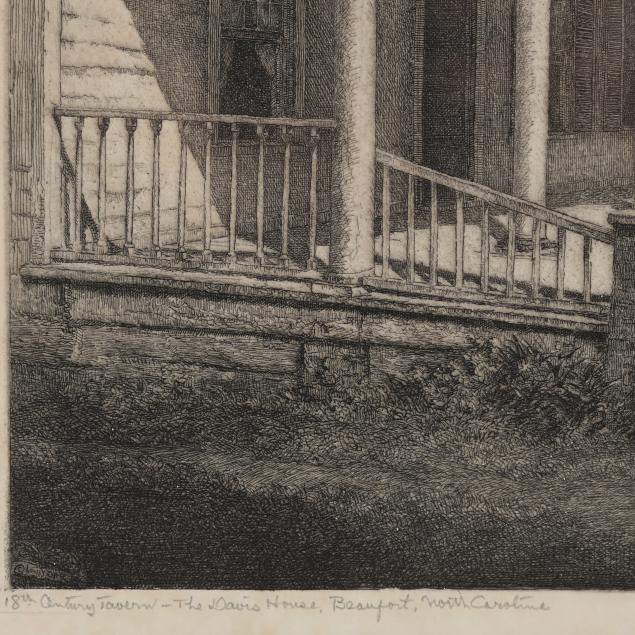 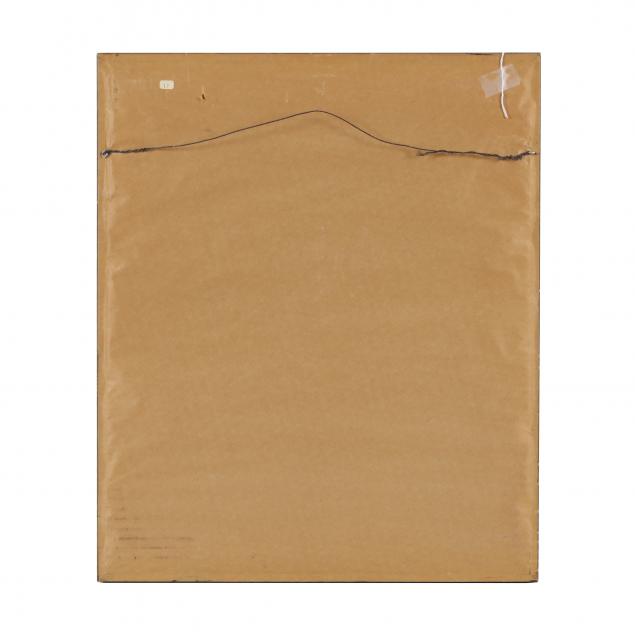