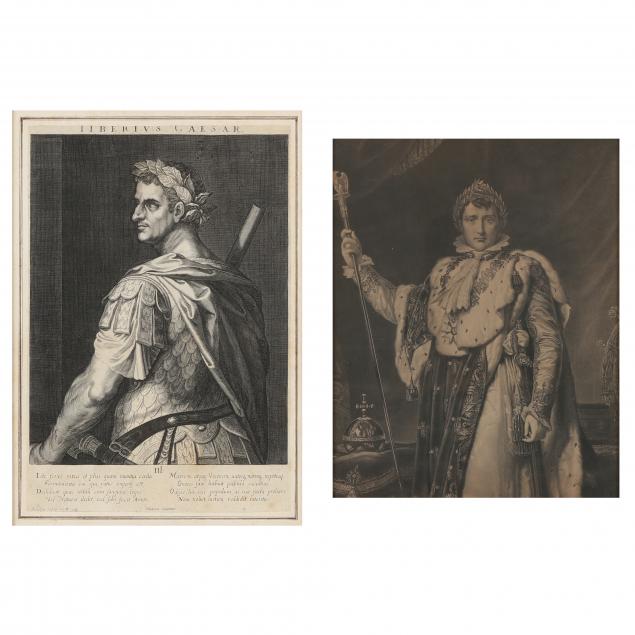 The Collection of the late Mr. William Hulbert, Chesapeake, Virginia

The first: trimmed and mounted to later but still early sheet; scattered surface spots. The second with several spots that appear to be mold bloom. Not examined out of frames. 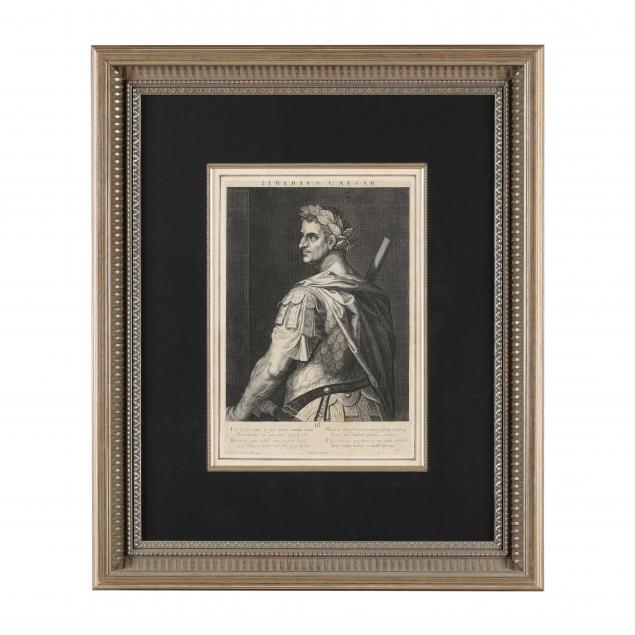 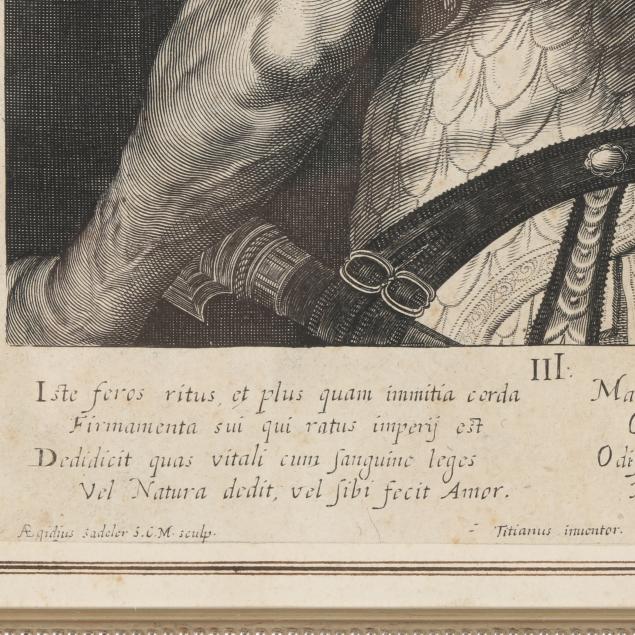 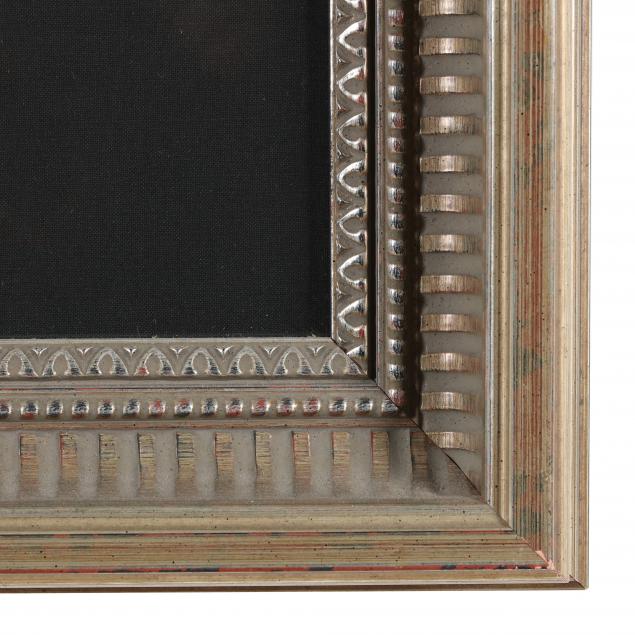 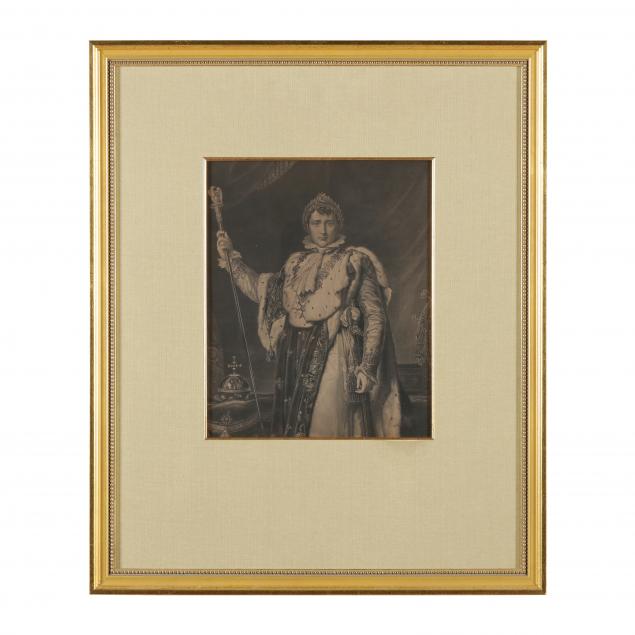 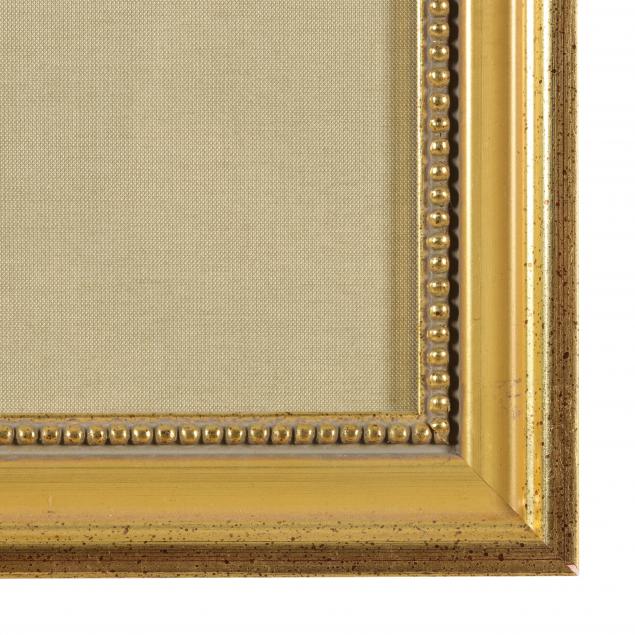 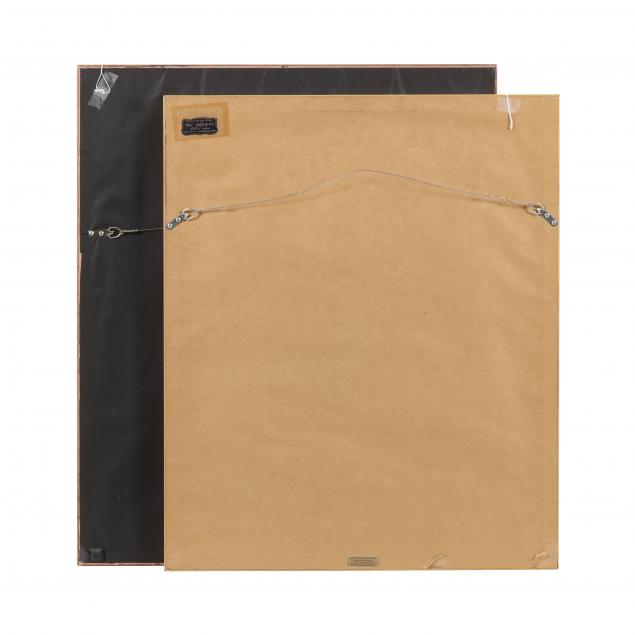