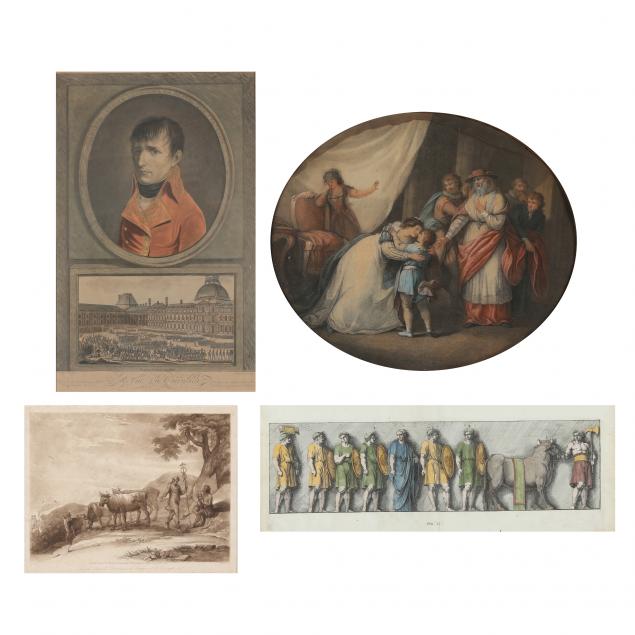 The Collection of the late Mr. William Hulbert, Chesapeake, Virginia

Expected age to sheets; some with scattered foxing; the second with center crease (possibly torn) and some stains and creases; the fourth with cracks and nicking to frame; not examined out of frames. 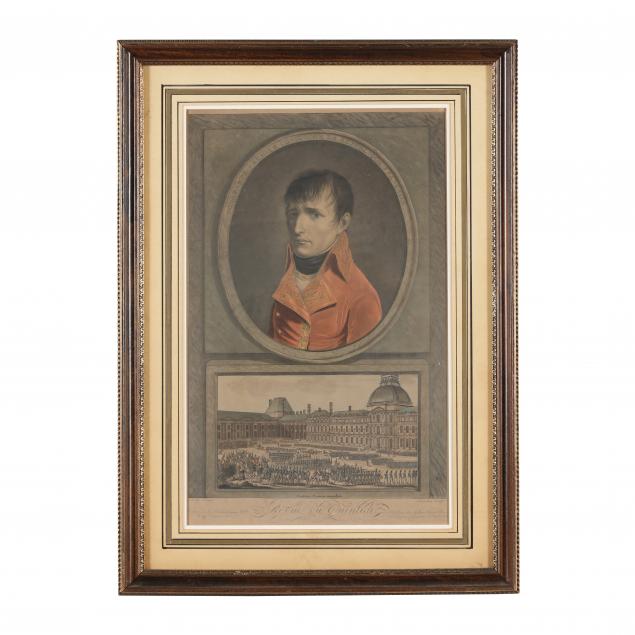 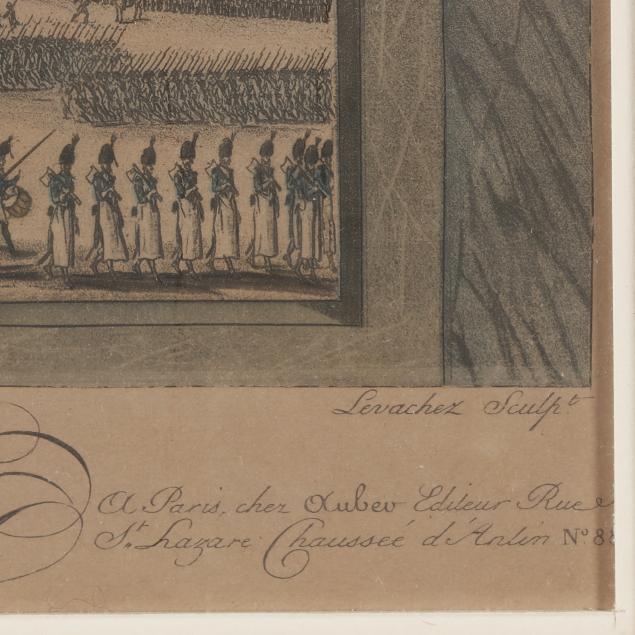 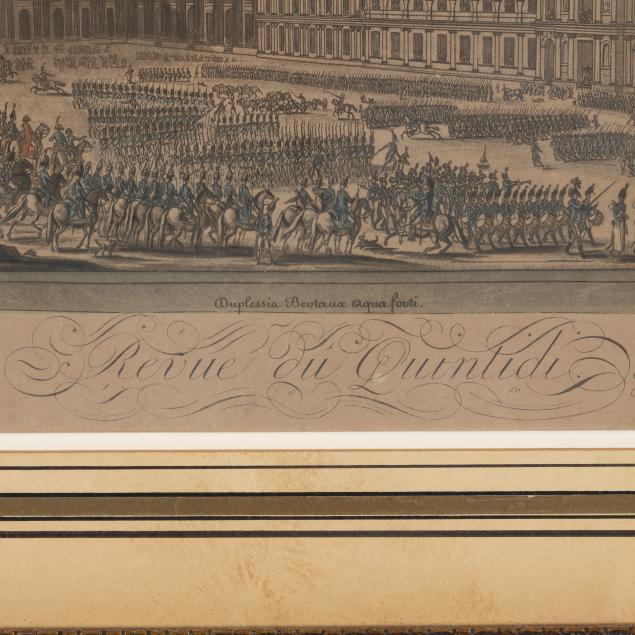 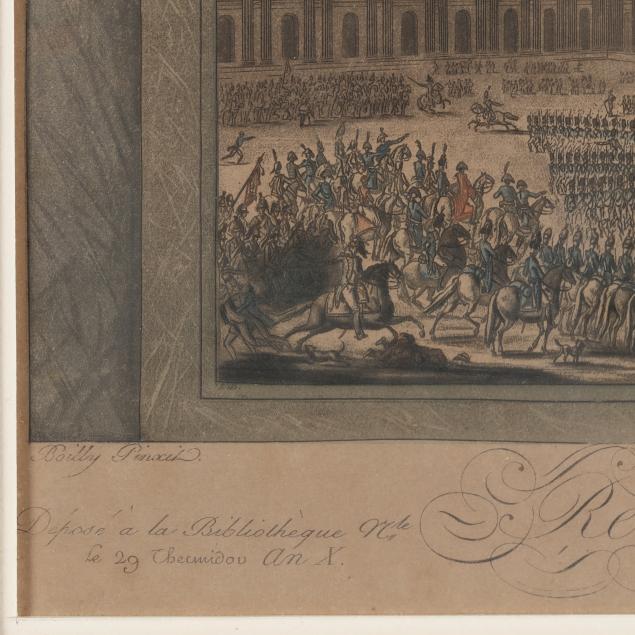 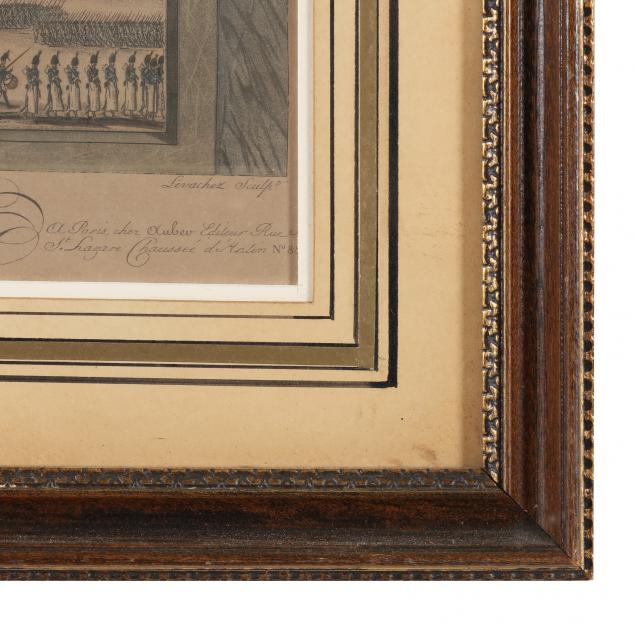 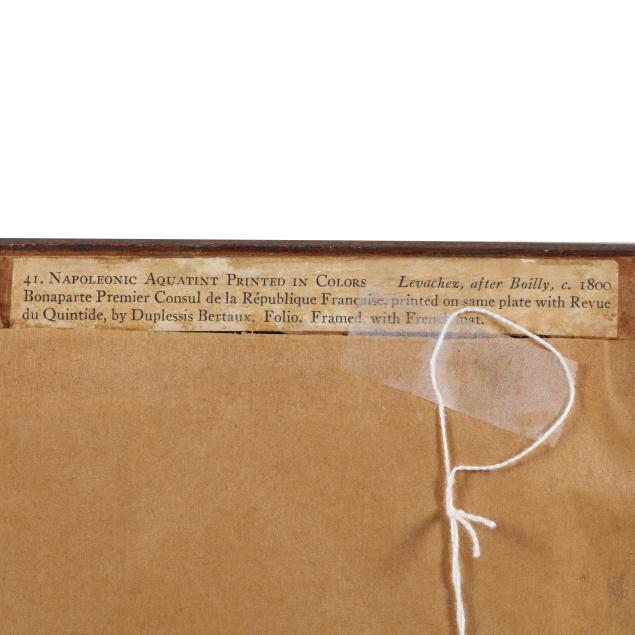 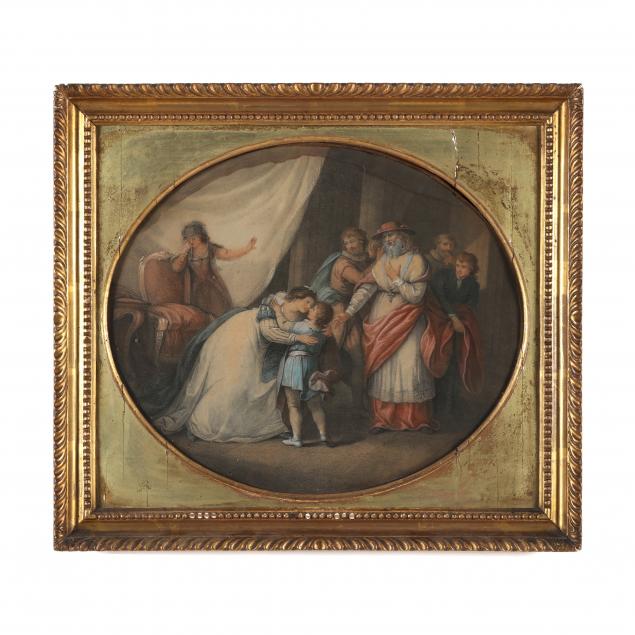 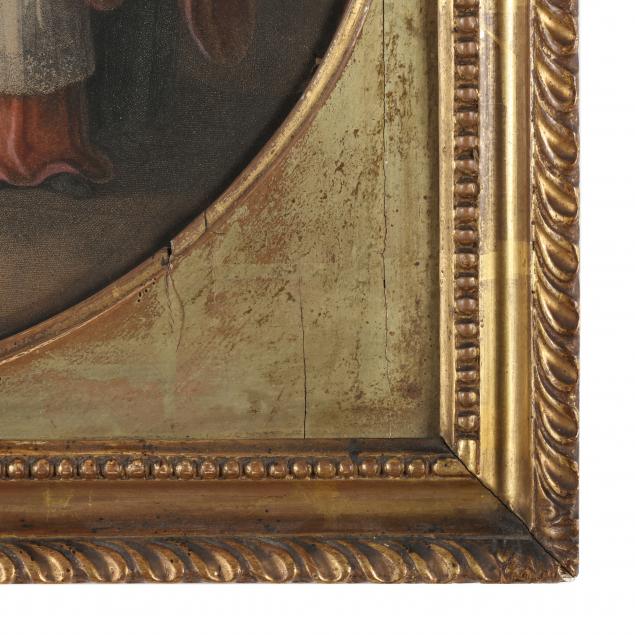 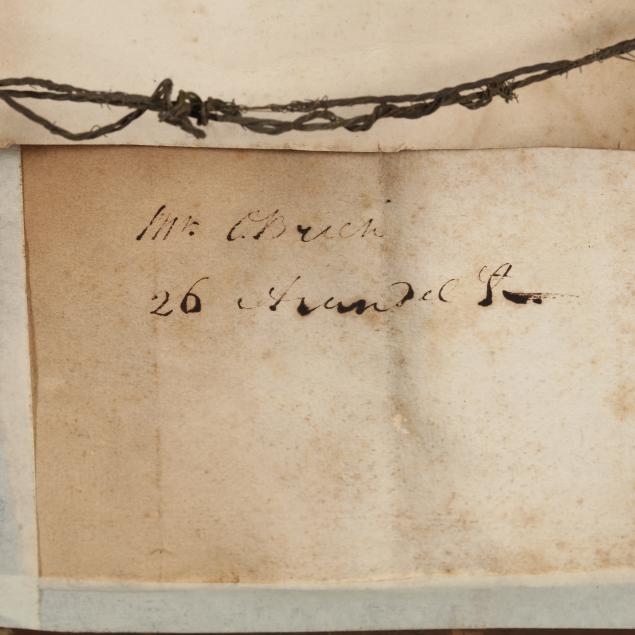 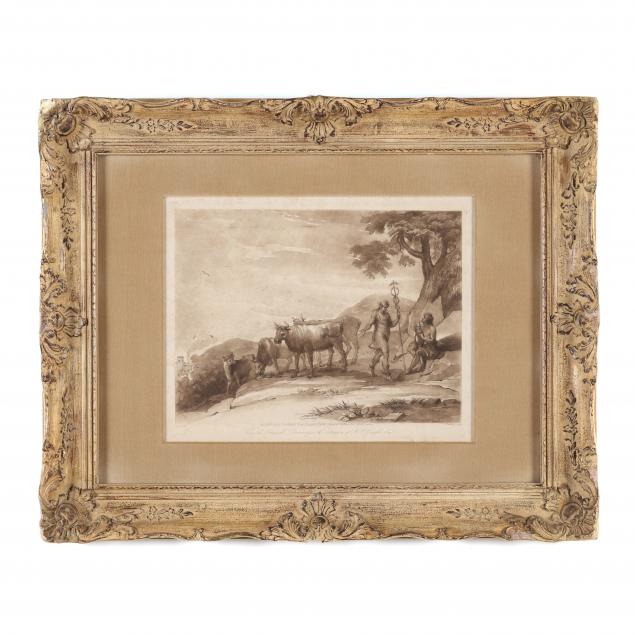 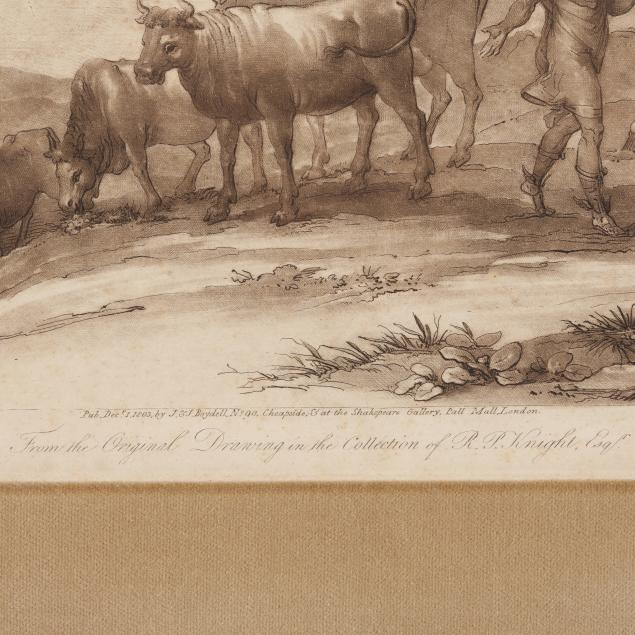 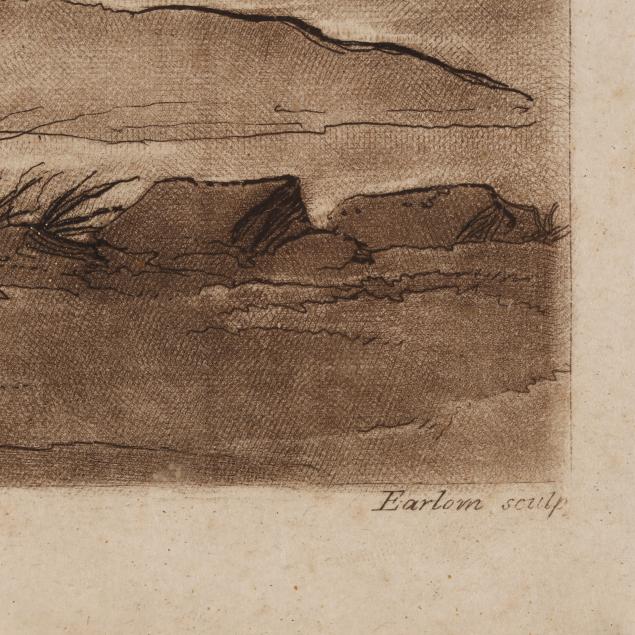 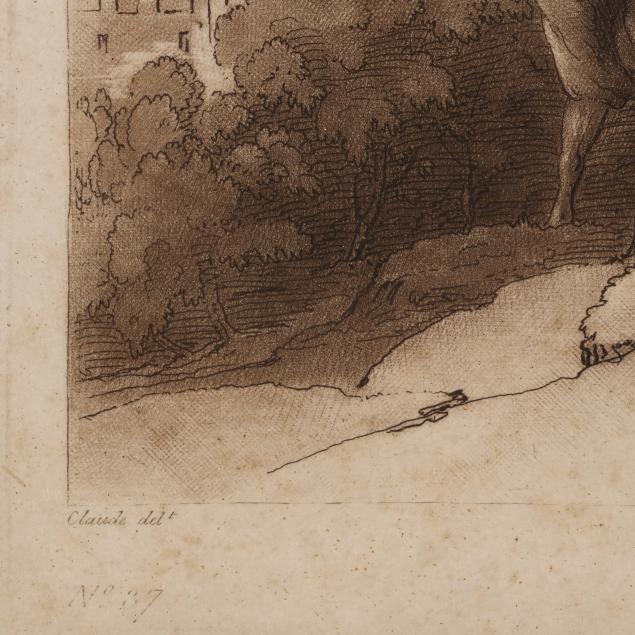 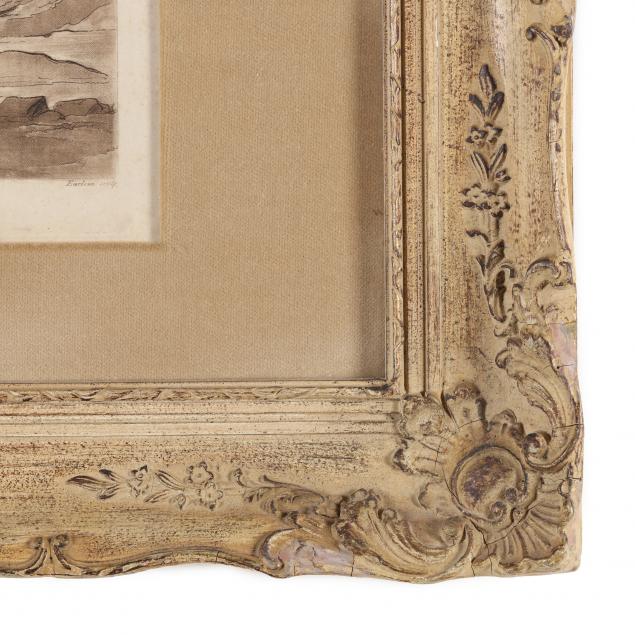 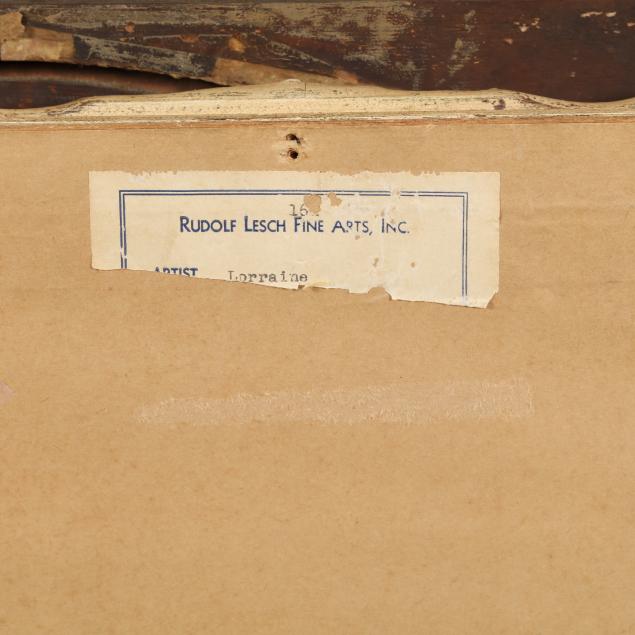 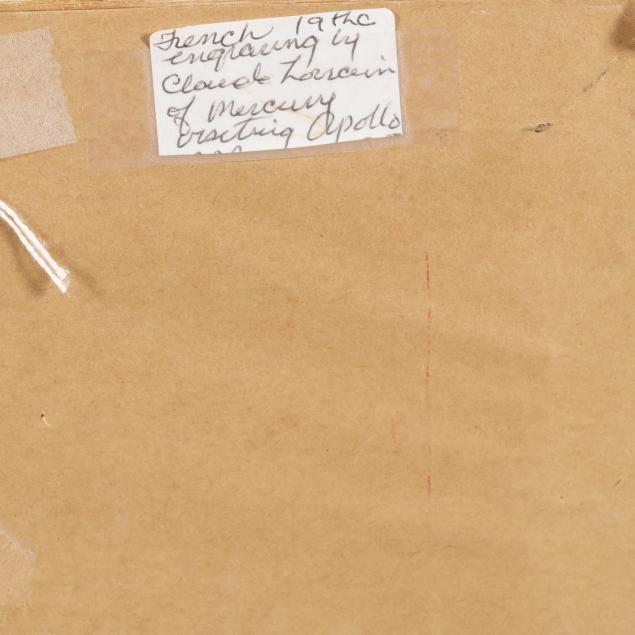 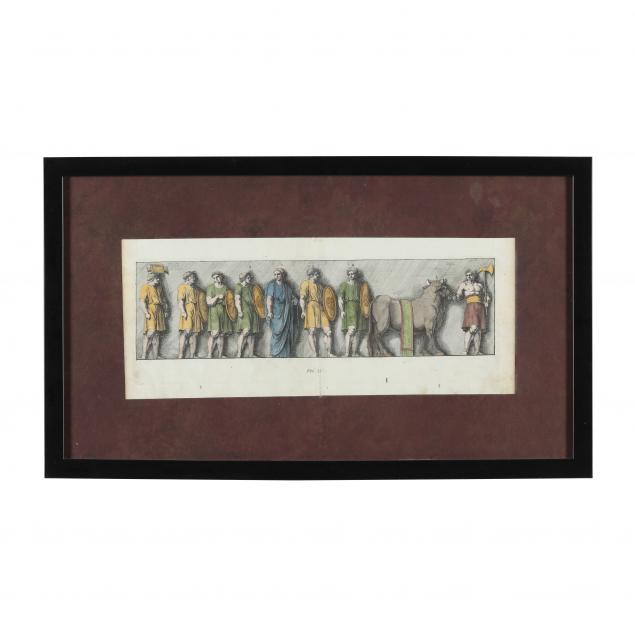 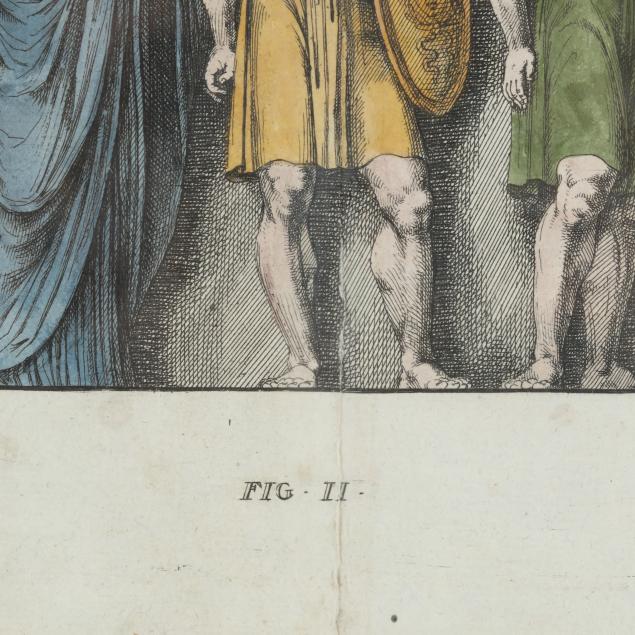 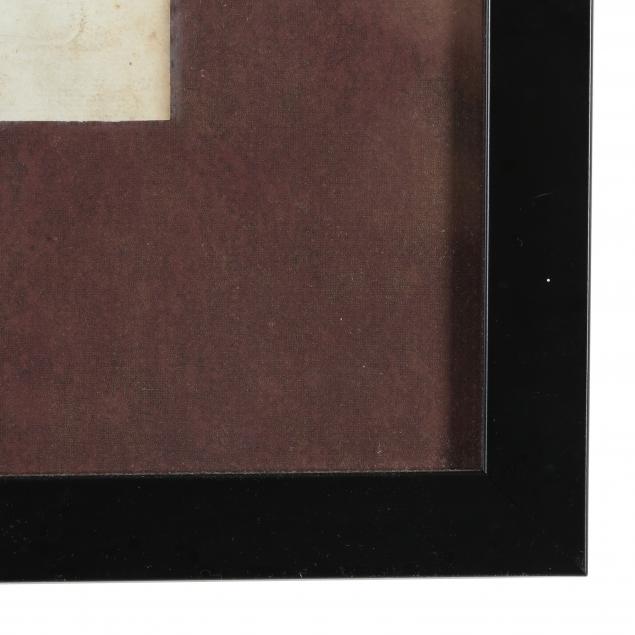 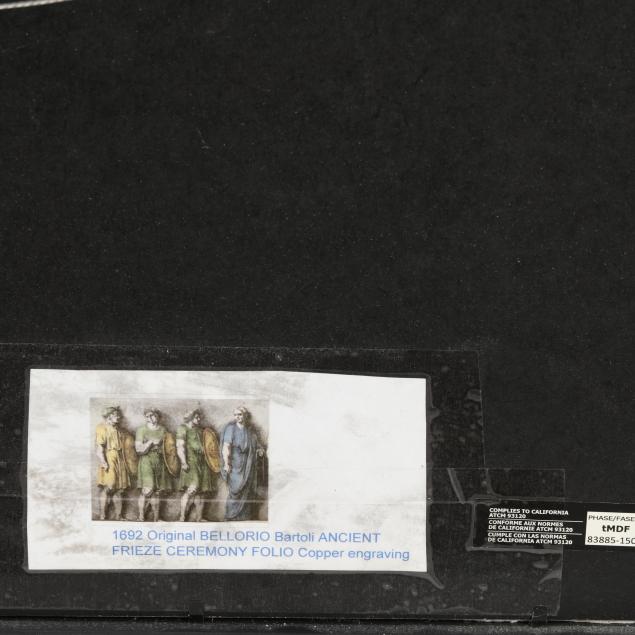 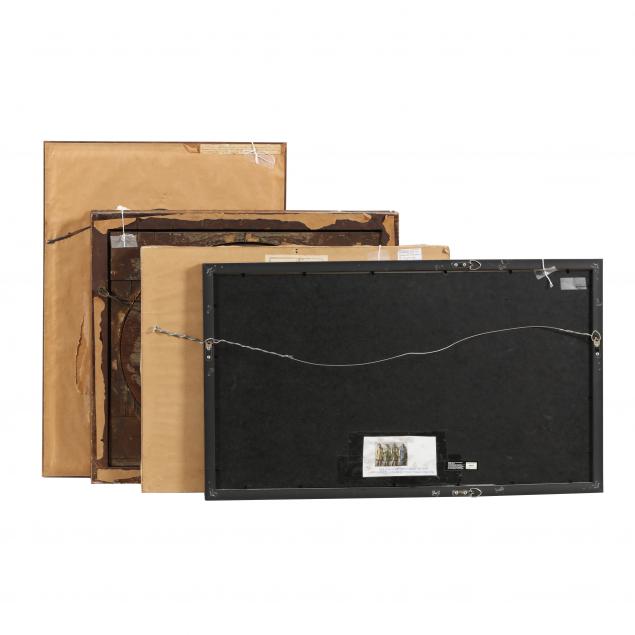