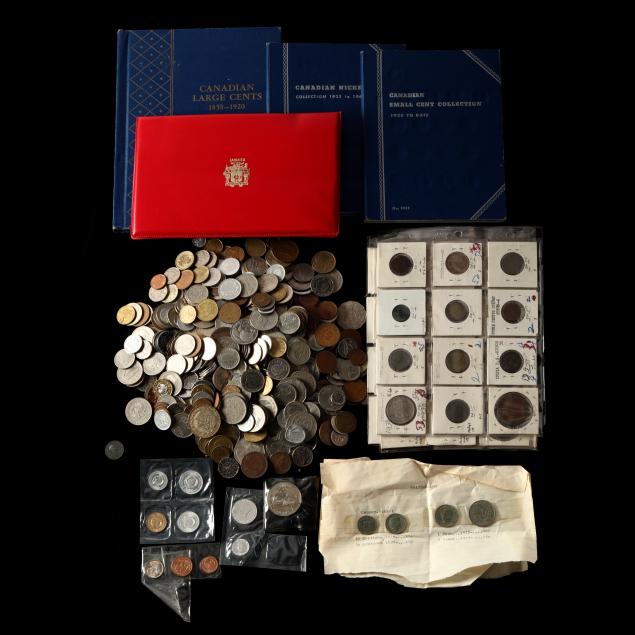 Conditions vary, with the more recent material having less wear than the earlier coins. 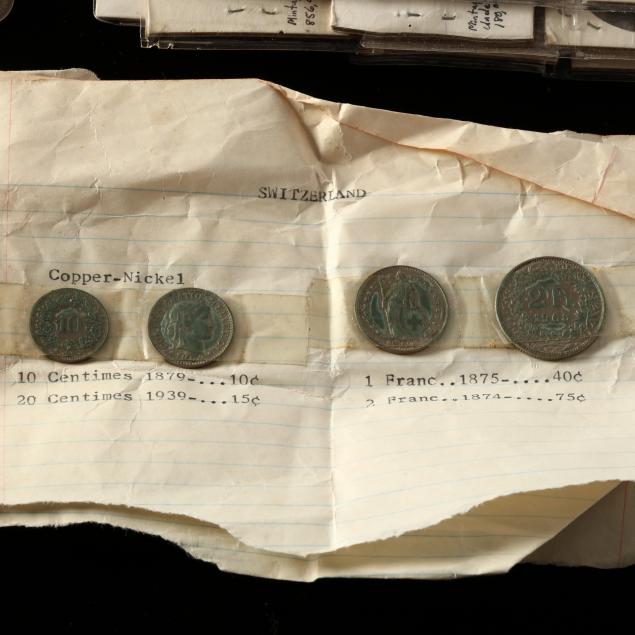 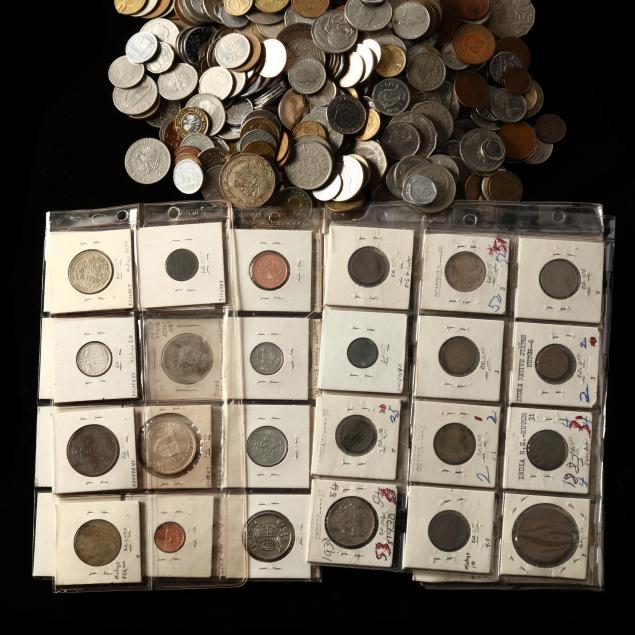 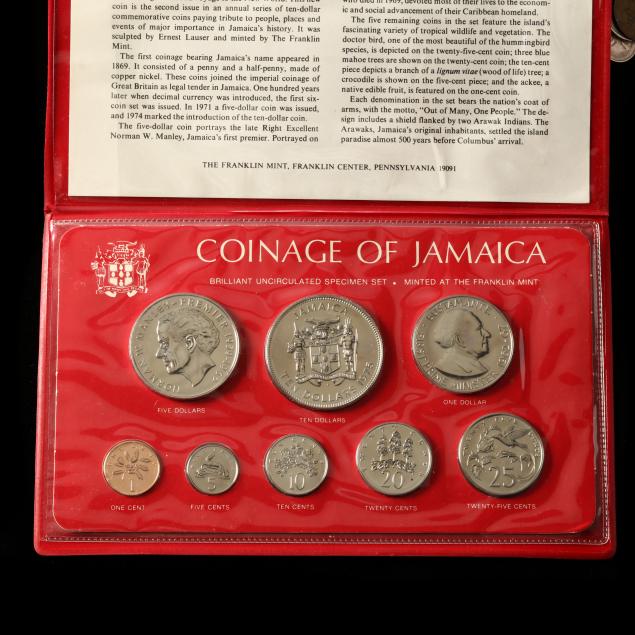