Seydou Keïta was born in Bamako, Mali in the 1920s, where he developed an early passion for photography as a young boy. When his uncle gave him a Kodak Brownie camera, he began taking photographs of his family, friends, and neighbors in Bamako. He then set up an outdoor studio and found local success taking anonymous photographs of middle- and upper-class Malians, emphasizing their socio-economic status through props and wardrobe. In 1962, the Mali police department hired Keïta to take mug shots, and he was appointed as head photographer for the Mali government.

Keïta retired from photography in 1977; however, after his photographs were exhibited anonymously in Africa Explores: 20th Century African Art (1991) at the New Museum of Contemporary Art, New York some twenty years later, French photographers Bernard Descamps and Françoise Huguier and contemporary art dealer André Magnin, flew to Mali to meet Keïta. Keïta returned to his camera, this time participating in overseas fashion shoots for Harpers Bazaar, as well as a number of international exhibitions at institutions such as the Centre Georges Pompidou, Paris; Johannesburg Art Gallery; Museum of Contemporary Art, Chicago; Norton Museum of Art, West Palm Beach, Florida; and others. 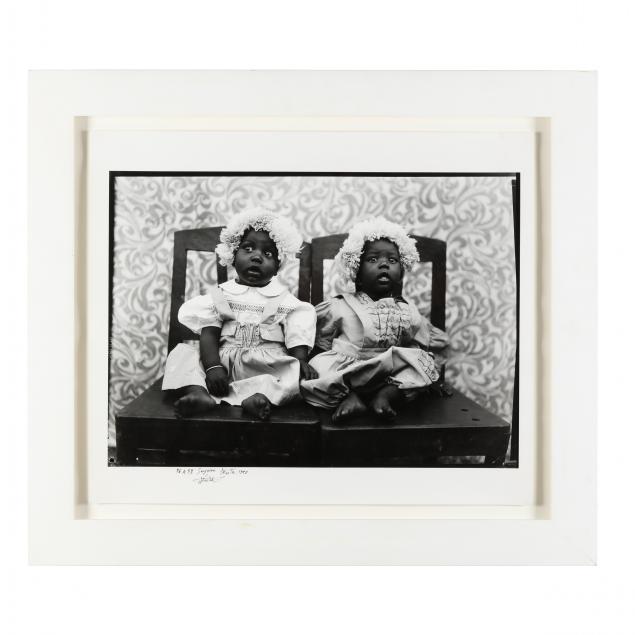 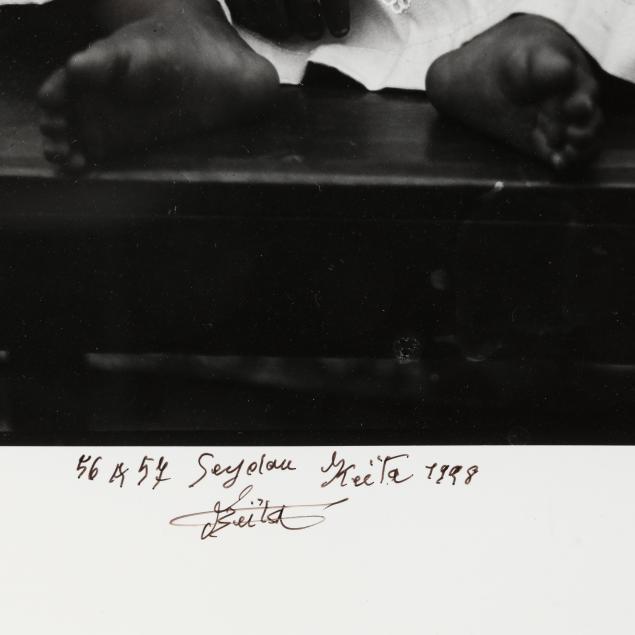 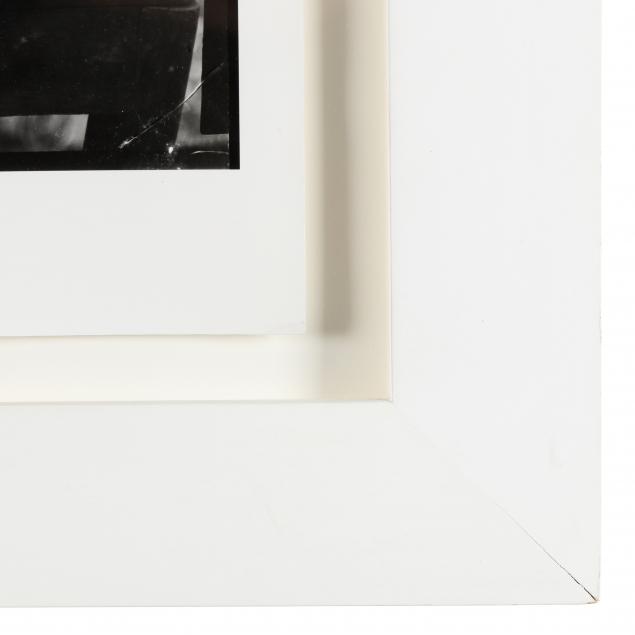 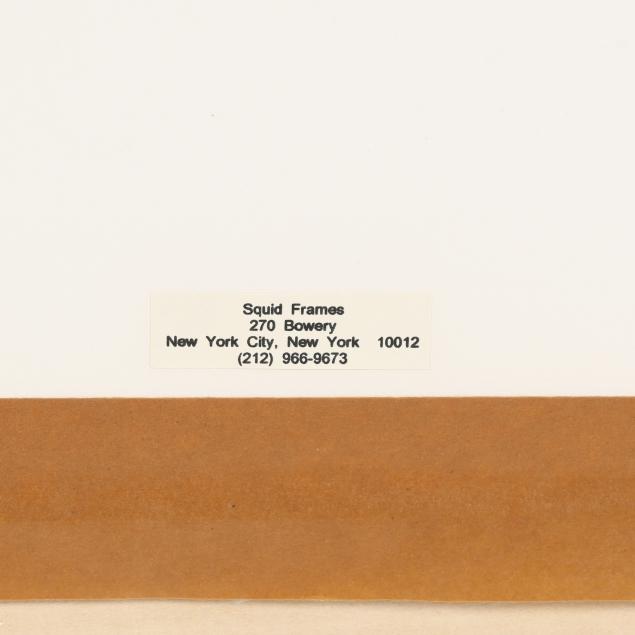 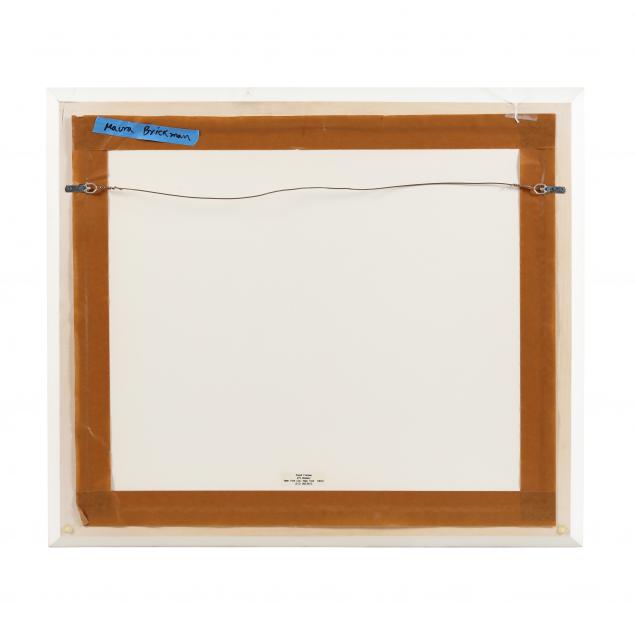