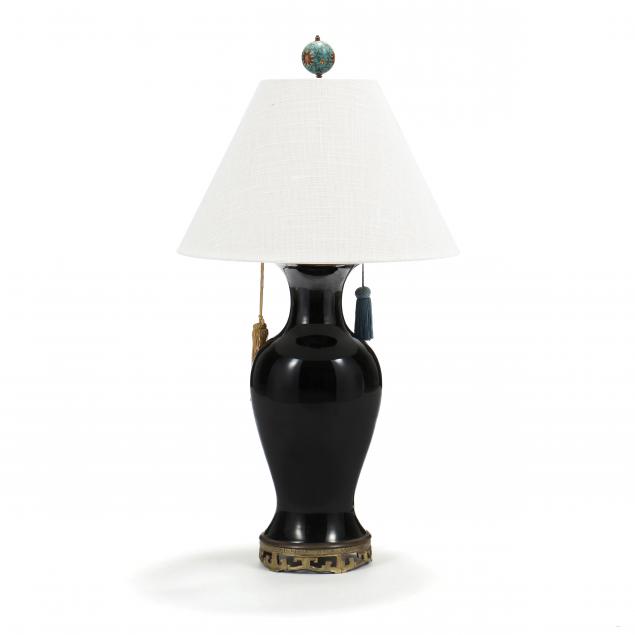 This vase is a wonderful example of the more brilliant mirror black glaze that was developed at Jingdezhen during the early 18th century. Produced by combining oxides of iron and manganese with Chinese cobalt, this new glaze produced a richer color than earlier Chinese black glazes. 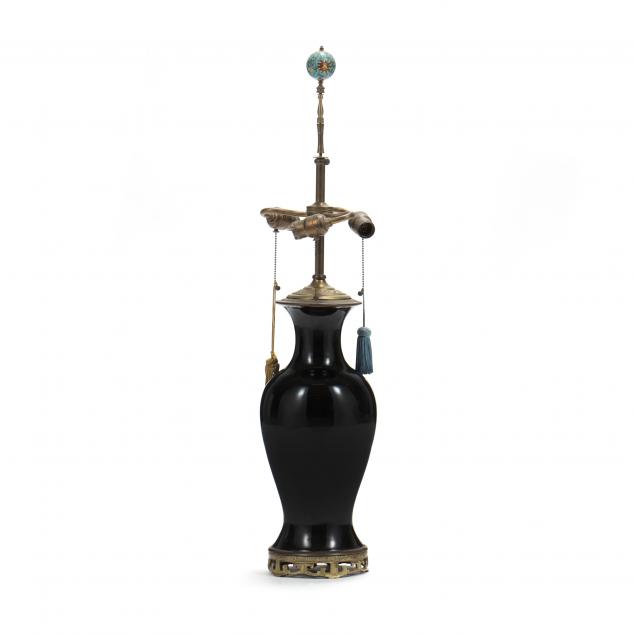 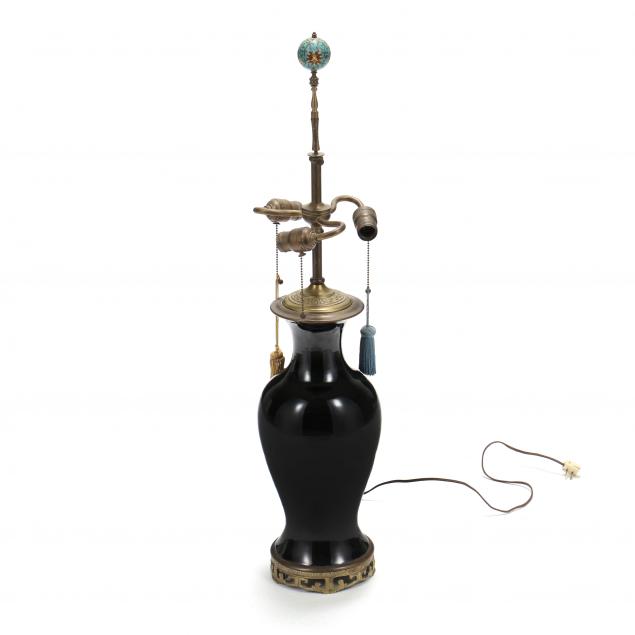 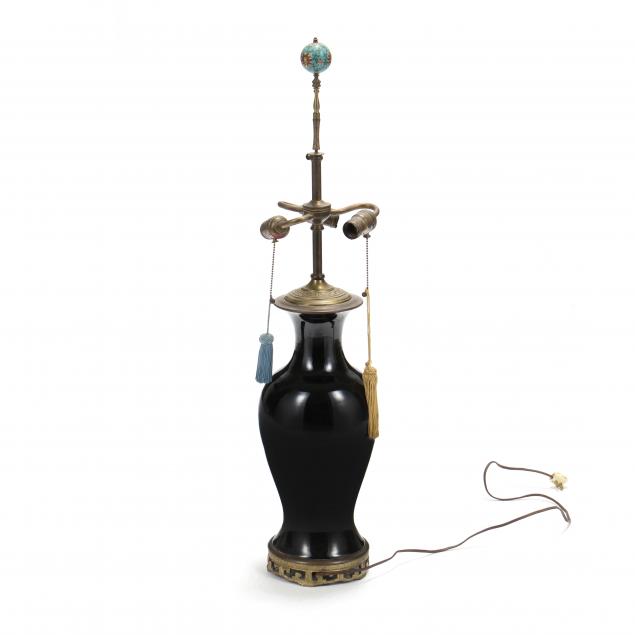 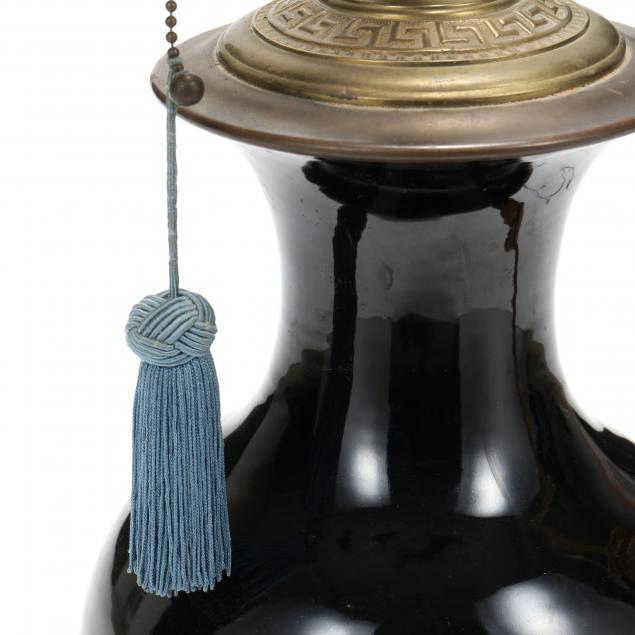 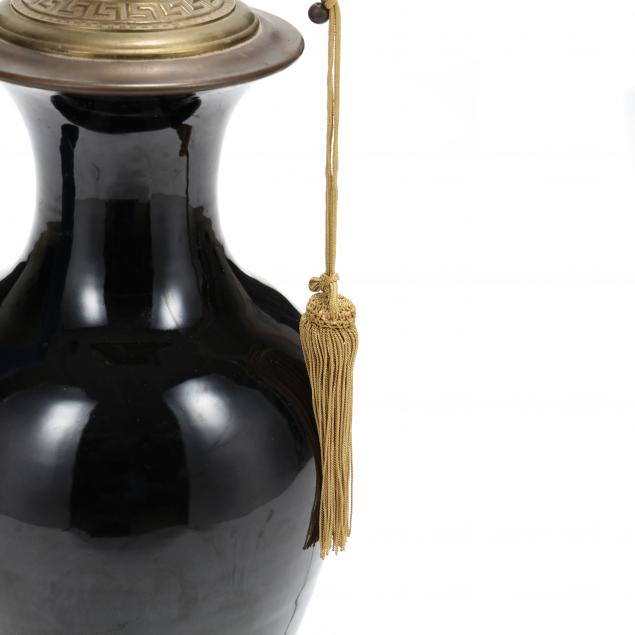 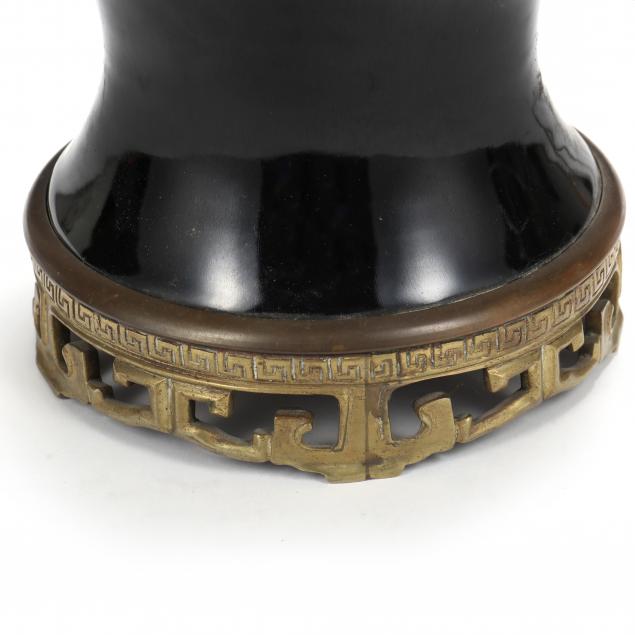 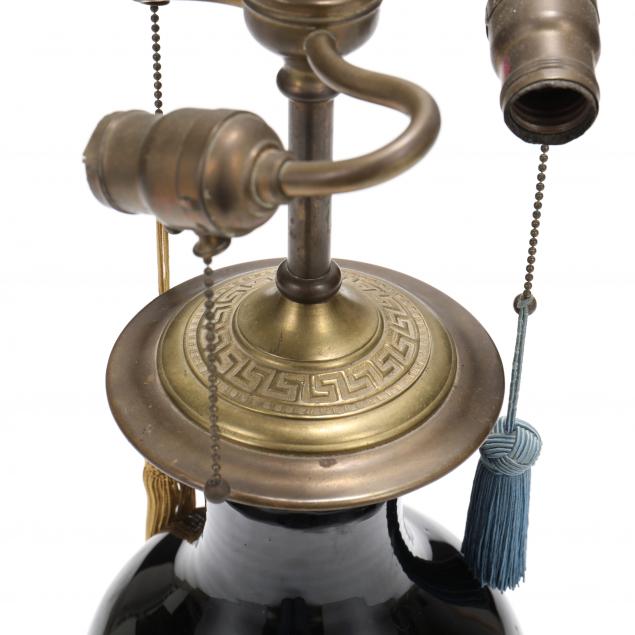 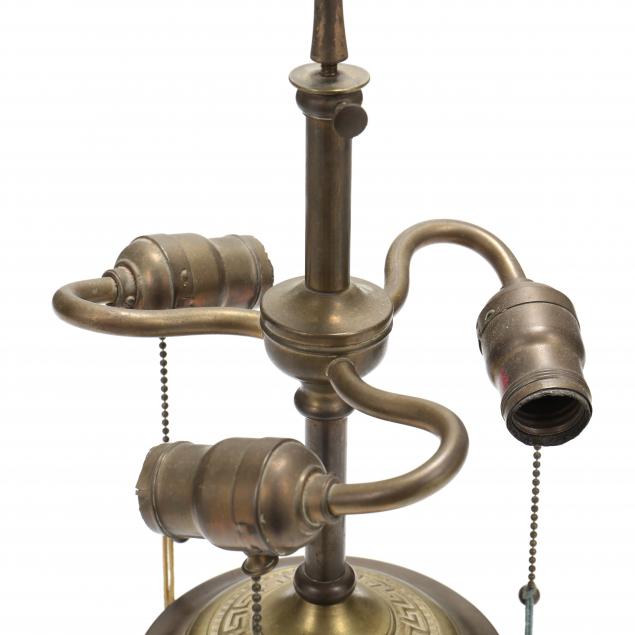 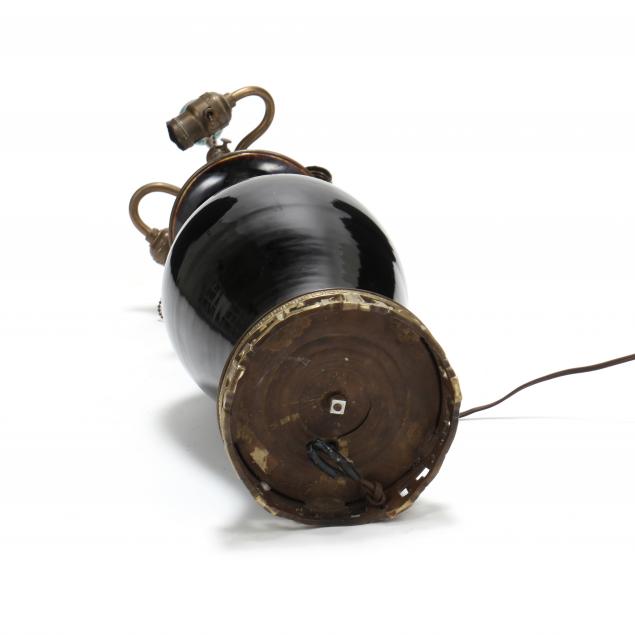 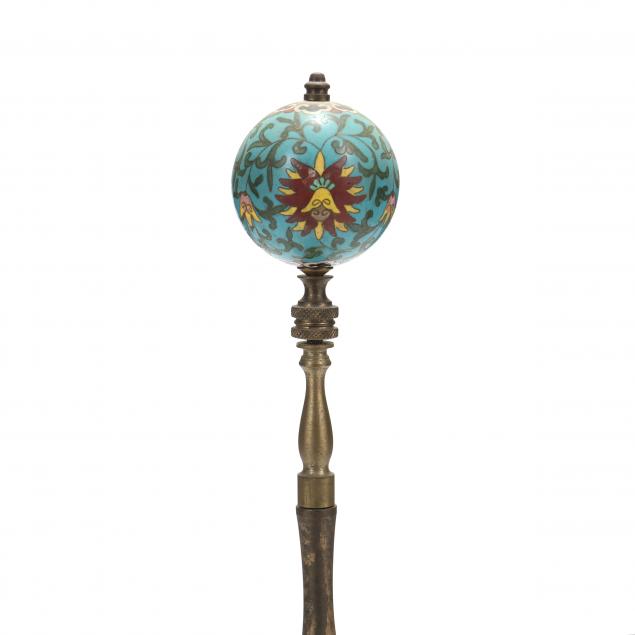 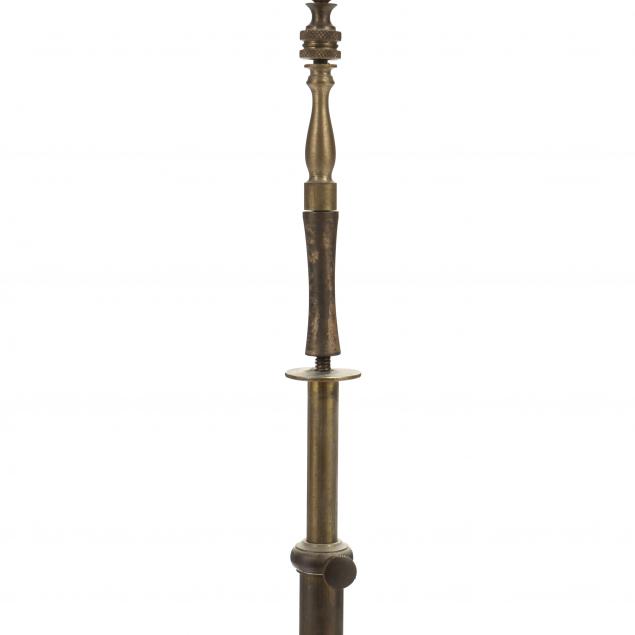