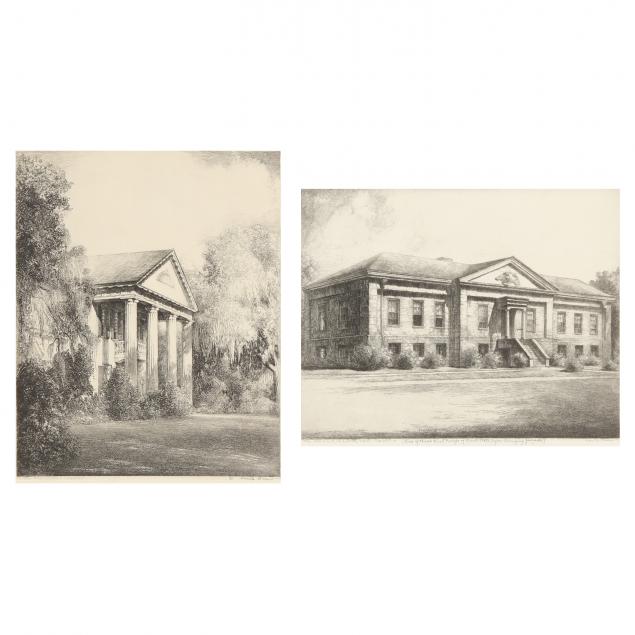 Each in nice condition with some margin wear (mostly to the second - crease upper left and small nick; pencil mark and hinging tape at left). 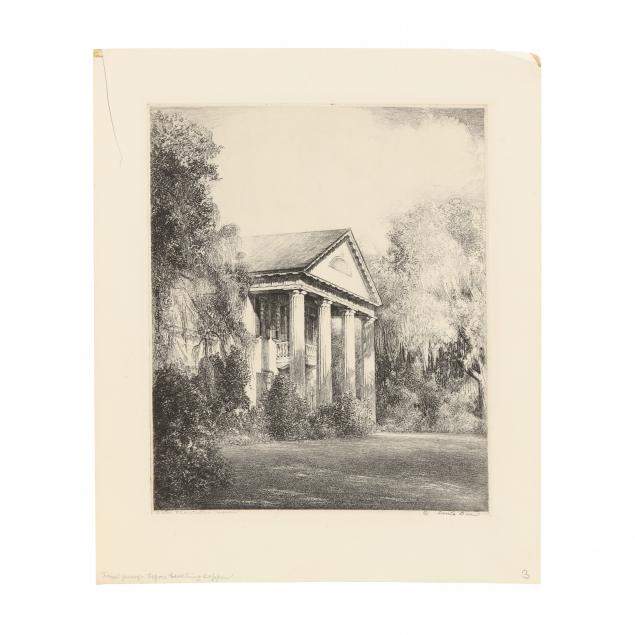 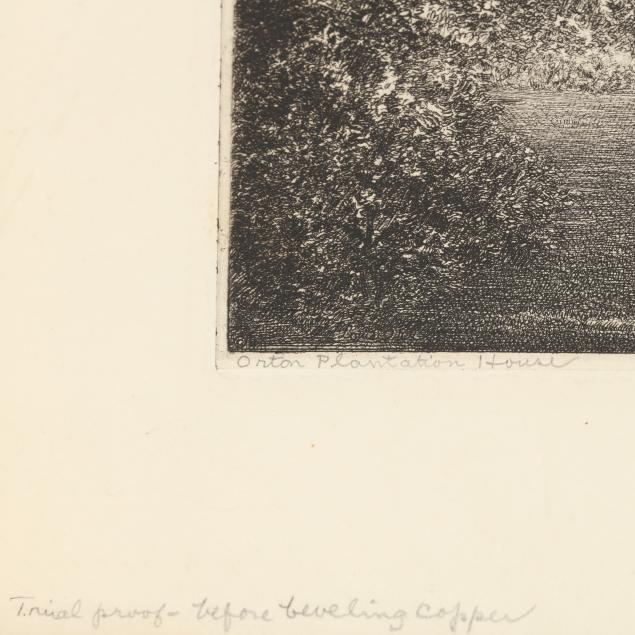 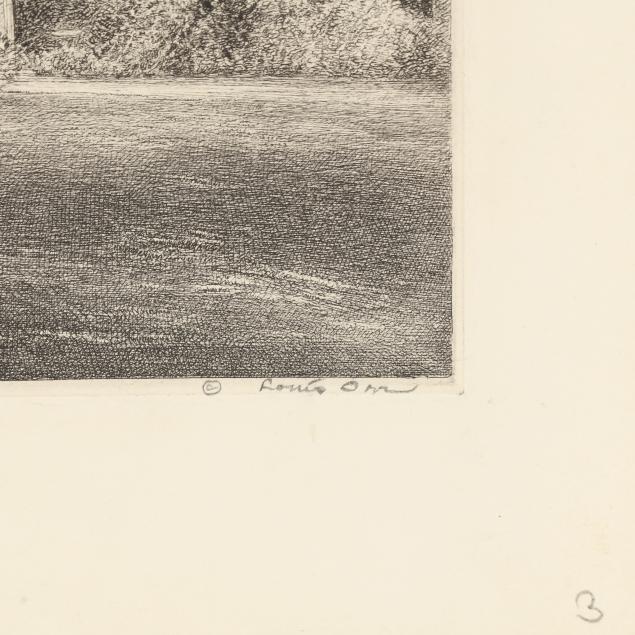 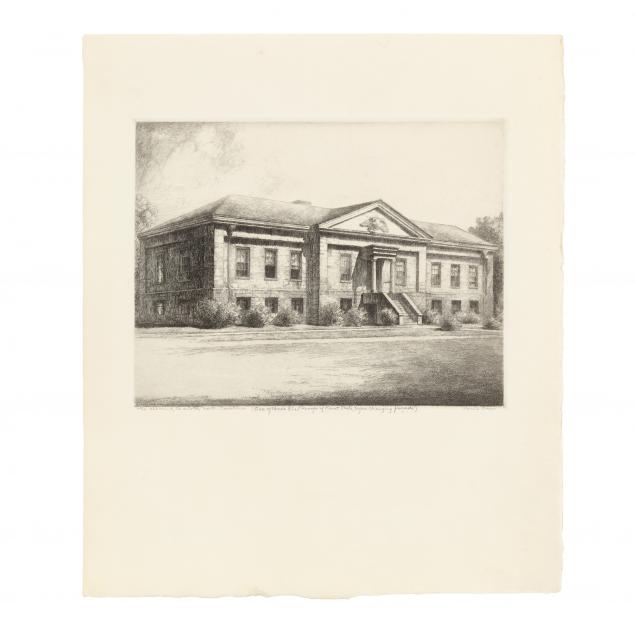 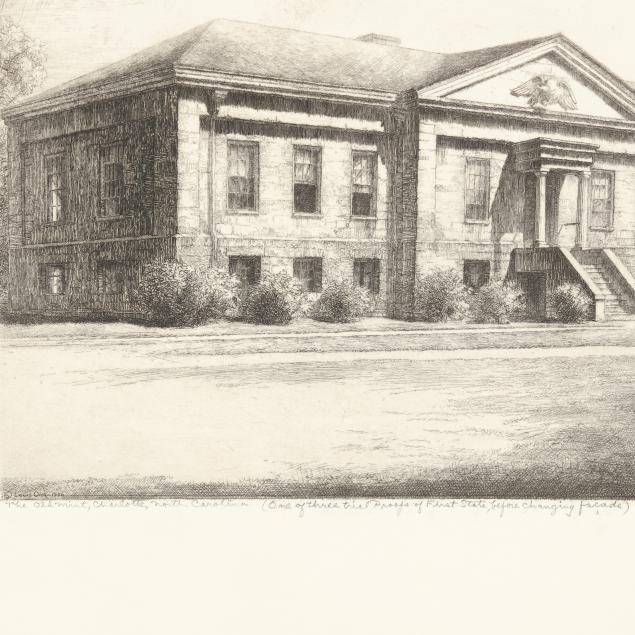 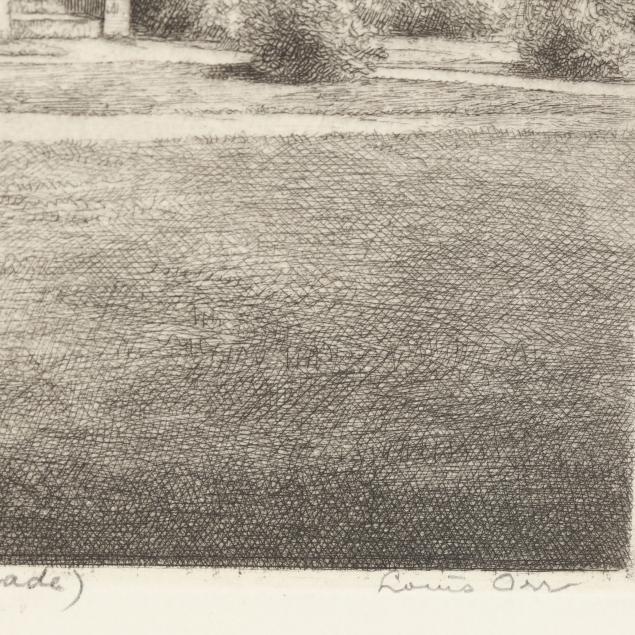 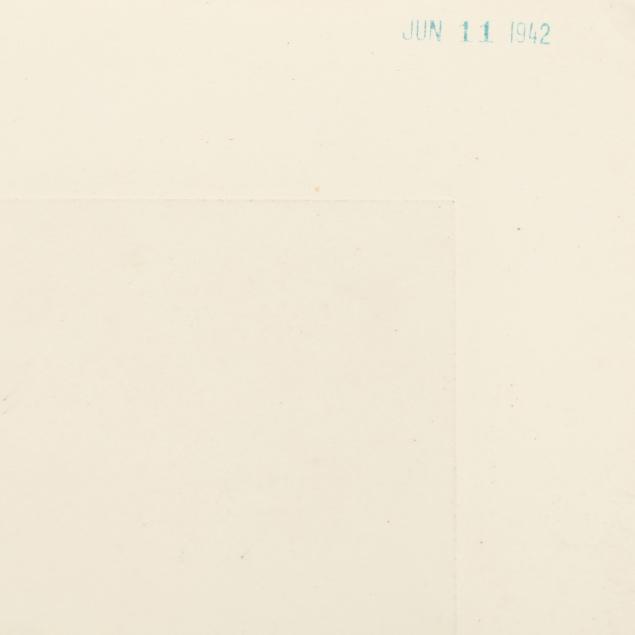 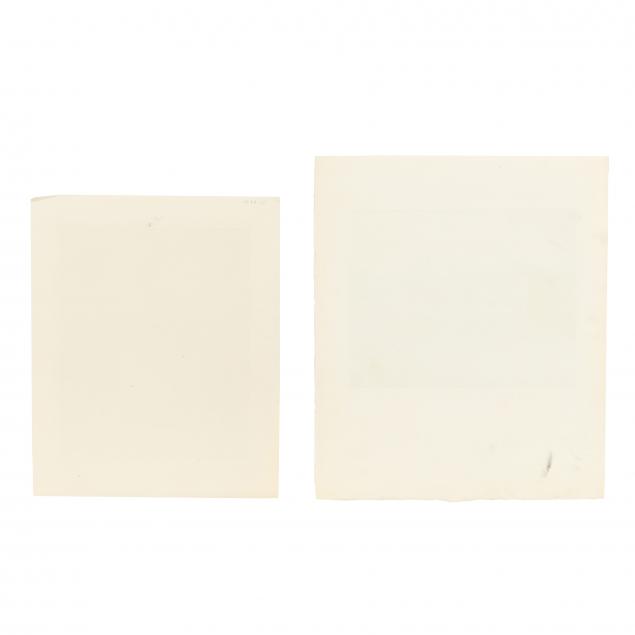