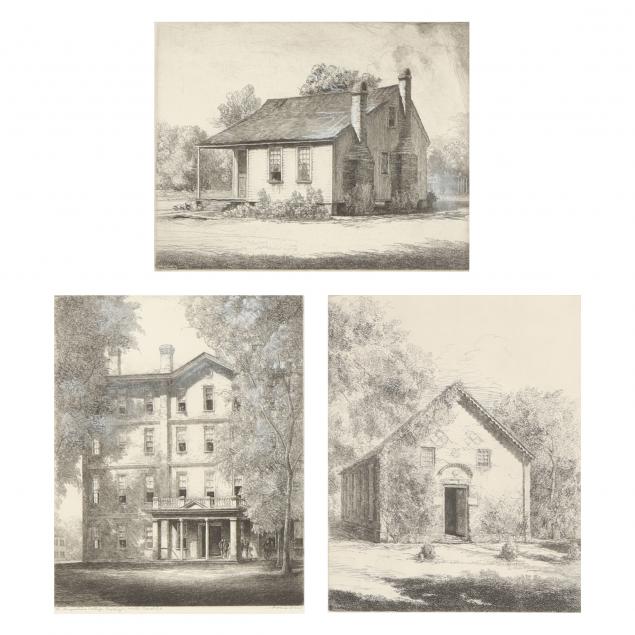 Overall good condition with some margin wear commensurate with printing process; one with area of skinning left margin. 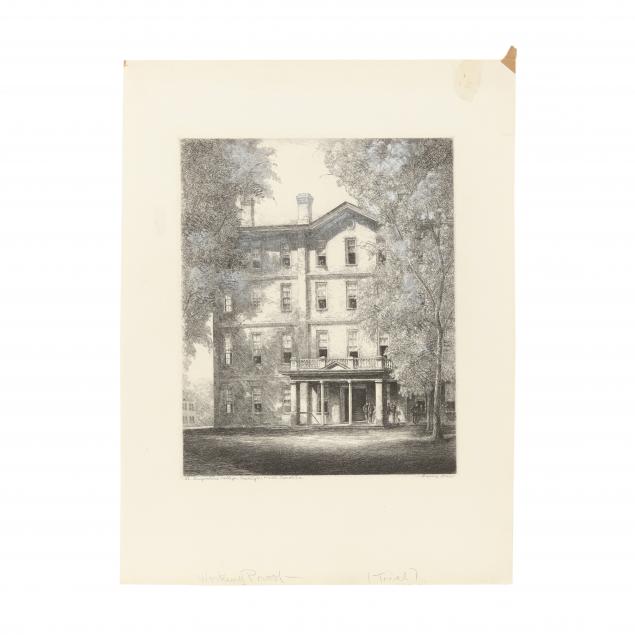 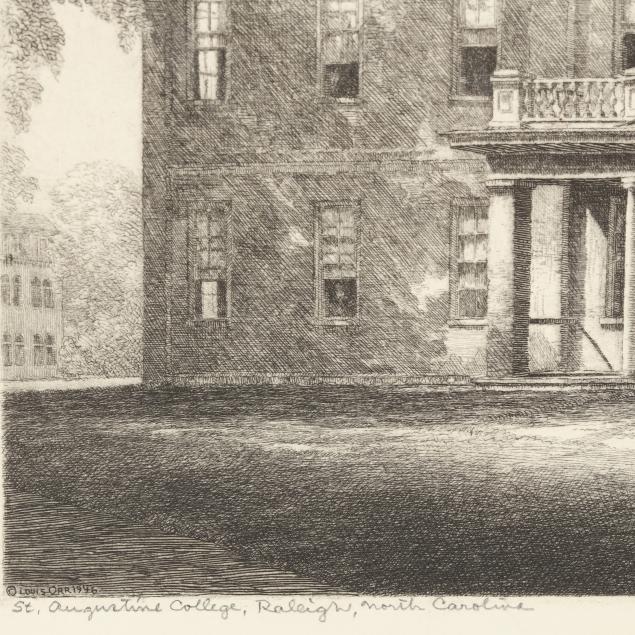 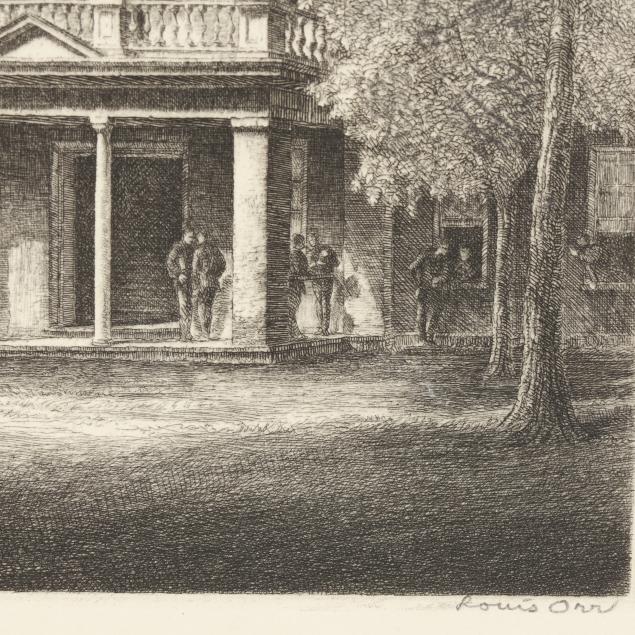 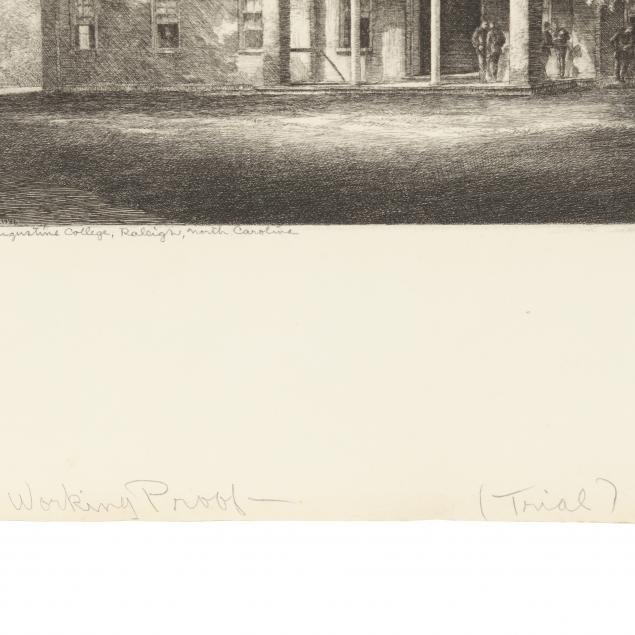 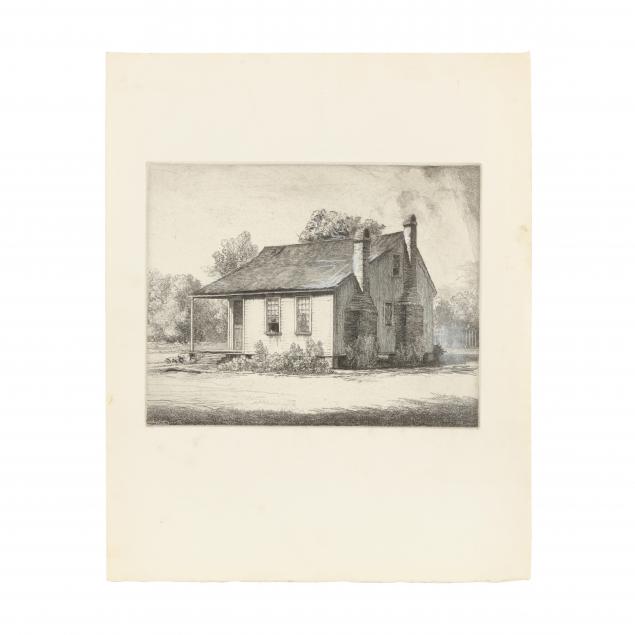 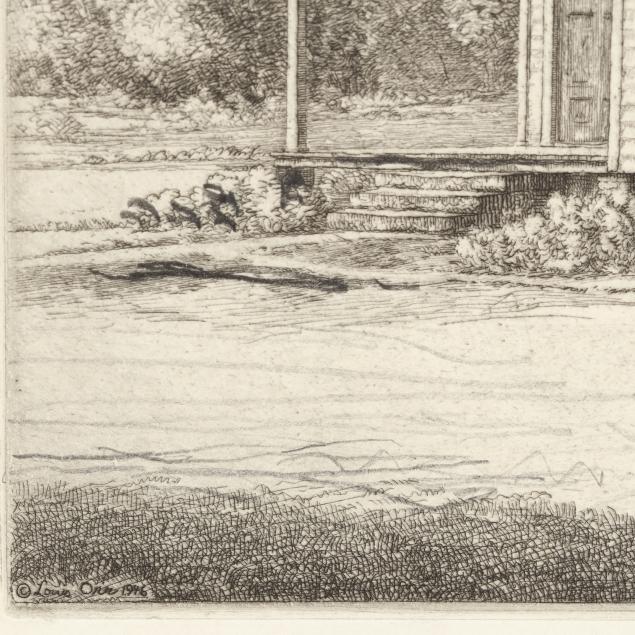 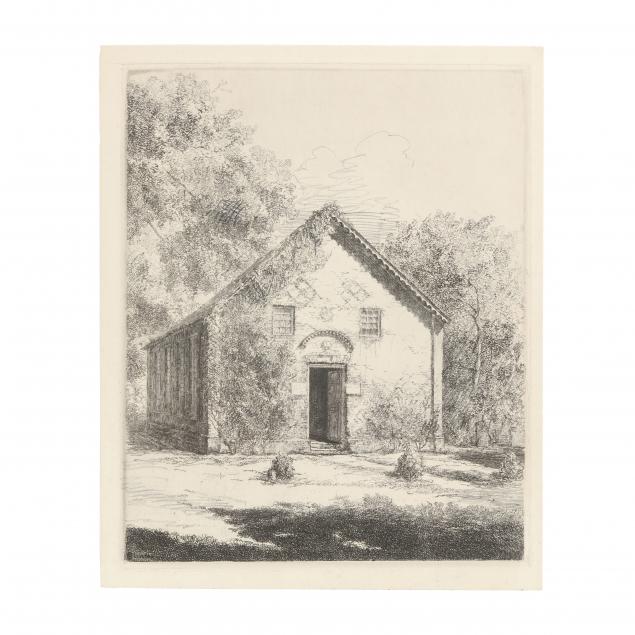 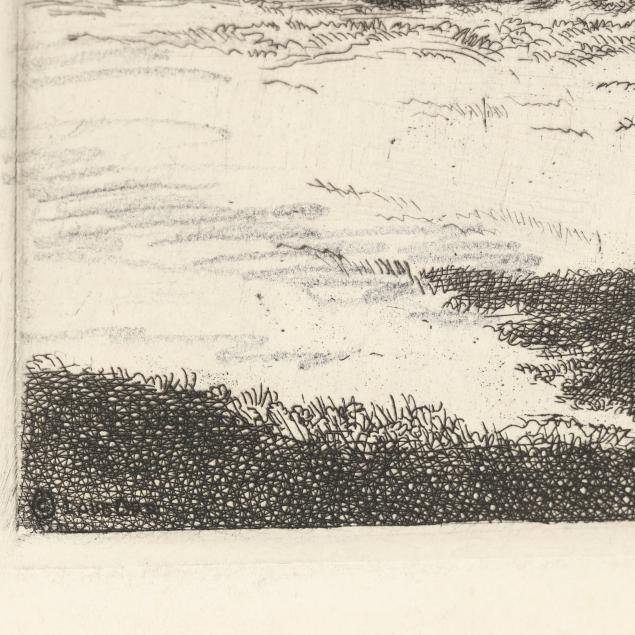 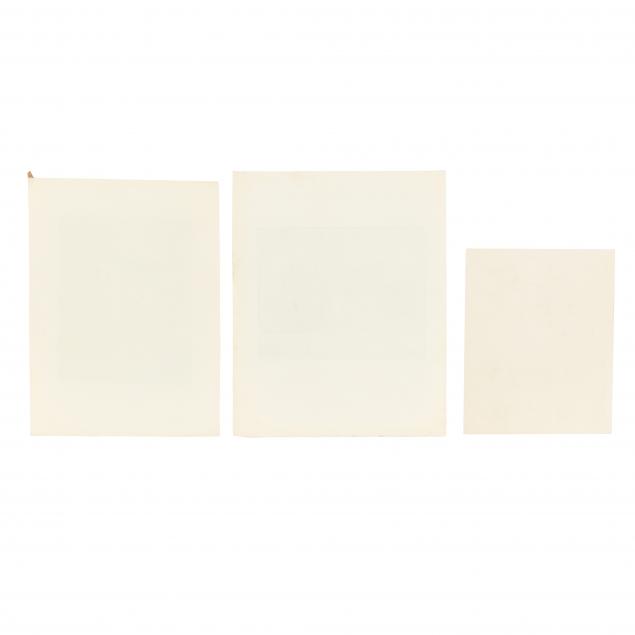