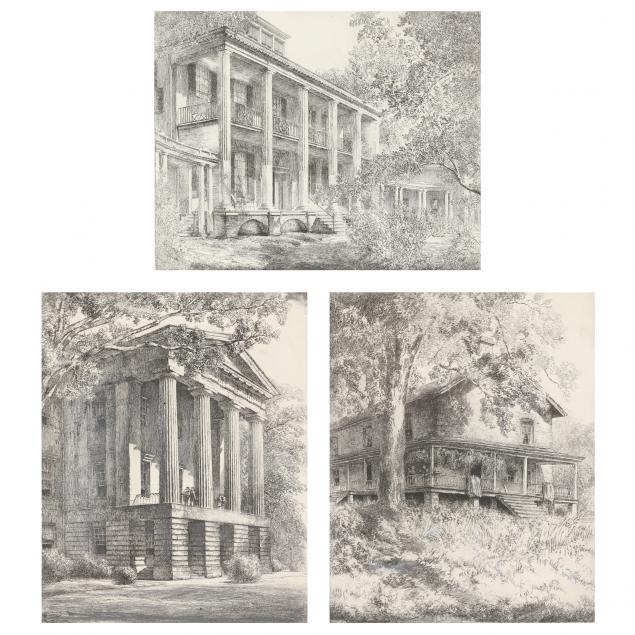 Images in overall nice condition; smudges, stains, and general wear to margins (expected as these are proofs); margin pinhole to one. 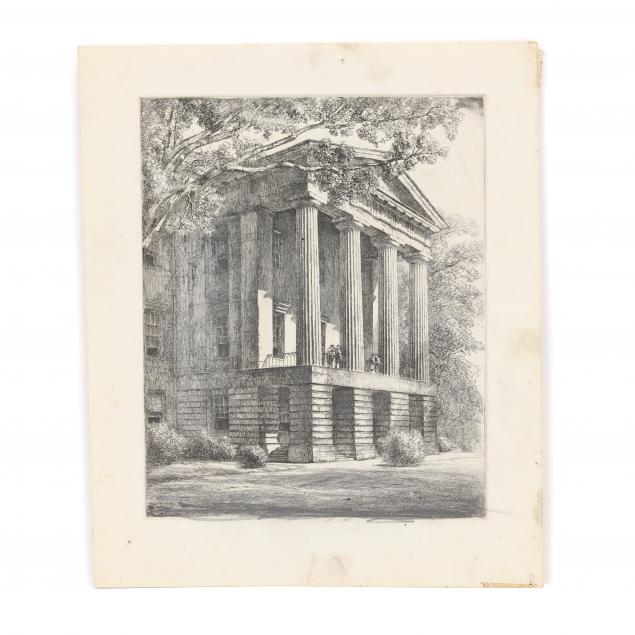 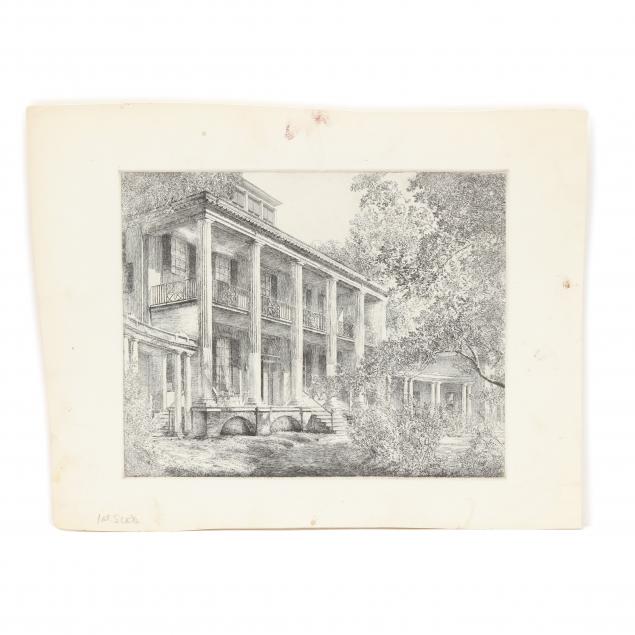 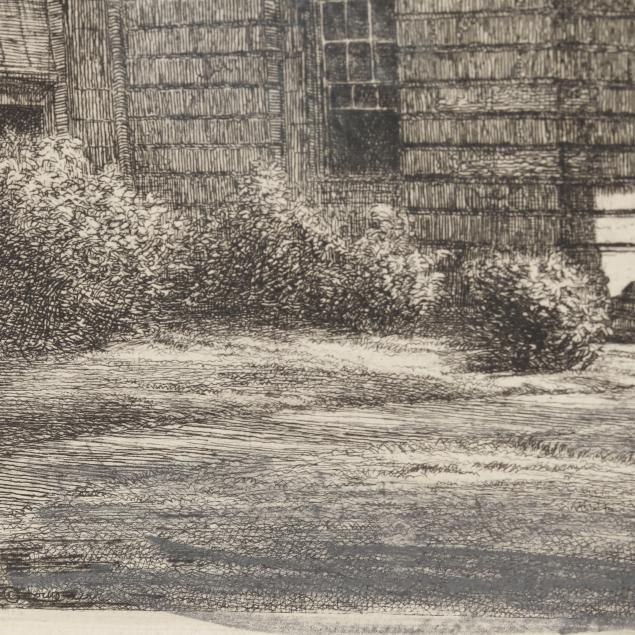 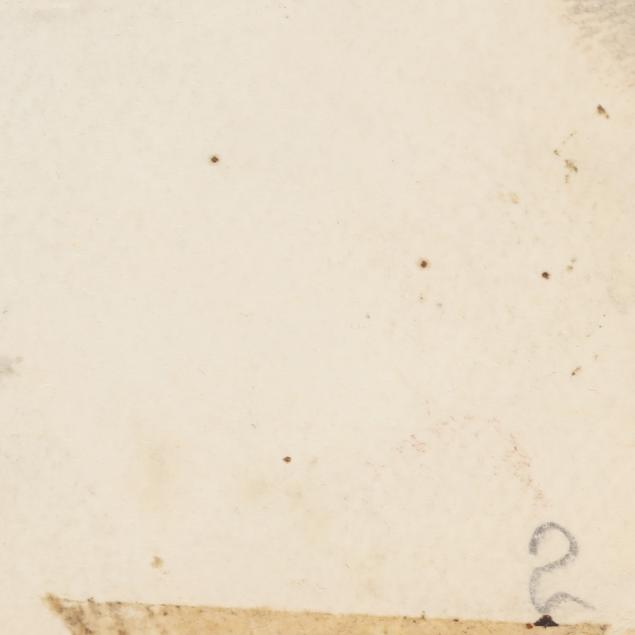 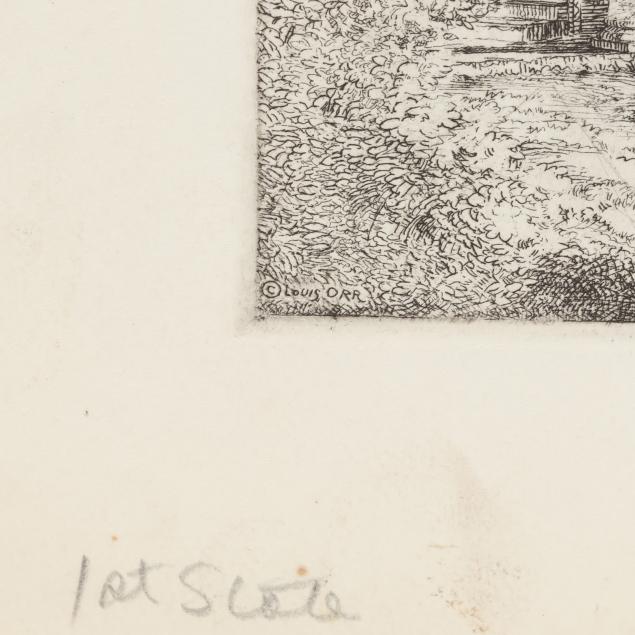 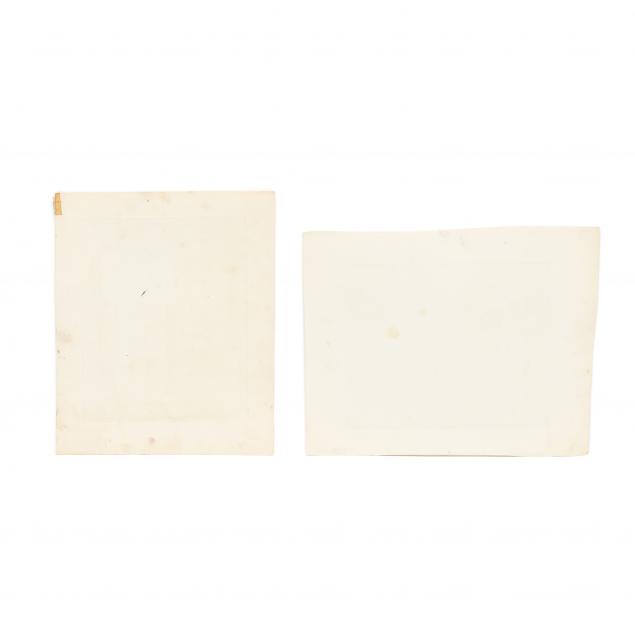 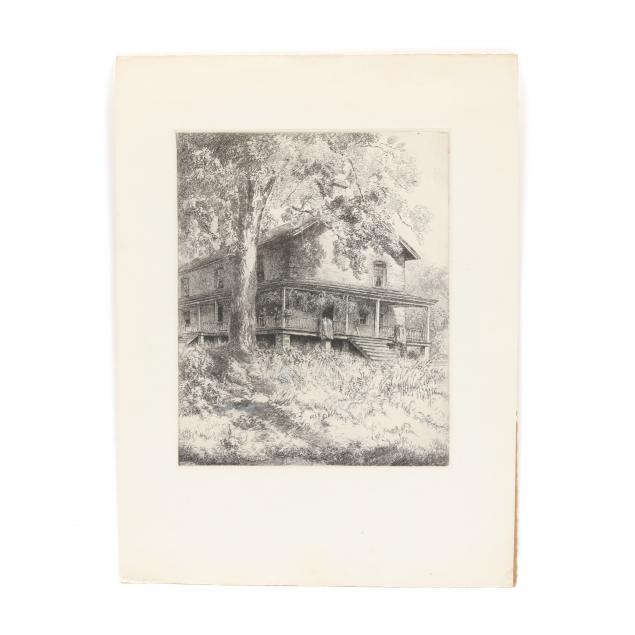 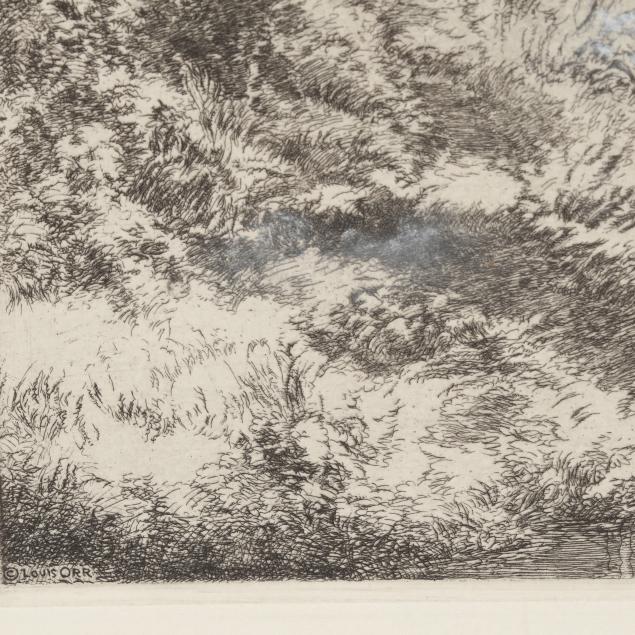 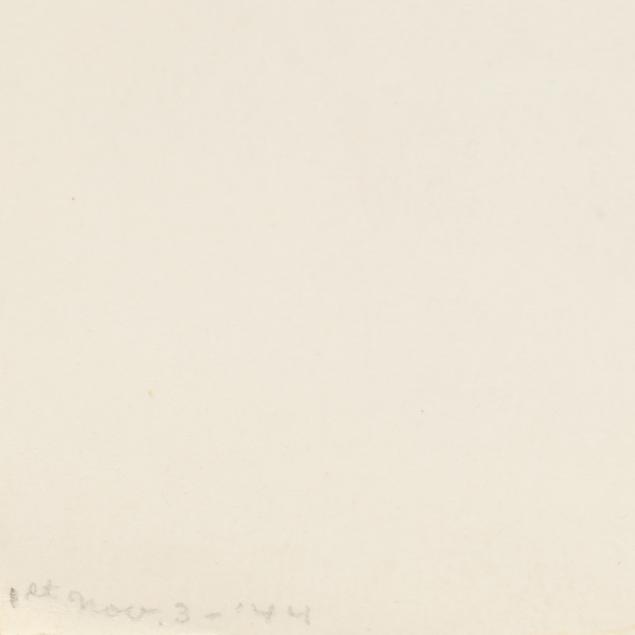 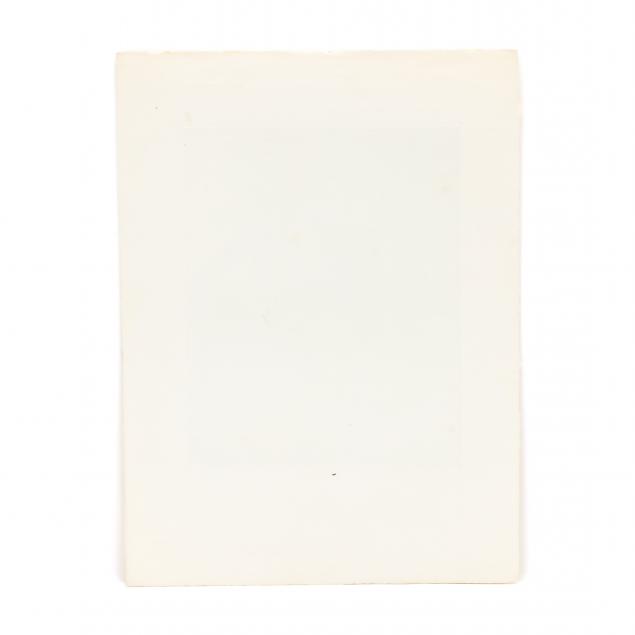