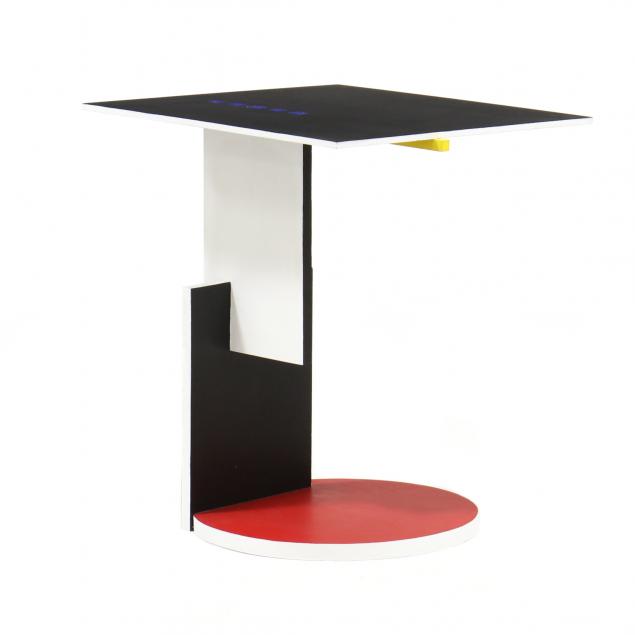 Rietveld (Dutch, 1888-1964), an accomplished architect and designer was a founder of the De Stijl movement and heavily involved with the Bauhaus school. The table was designed specifically for the Schröder House in Utrecht, a project regarded as the architectural embodiment of the ideals of De Stijl, and now considered by many to be Rietveld’s most important work. 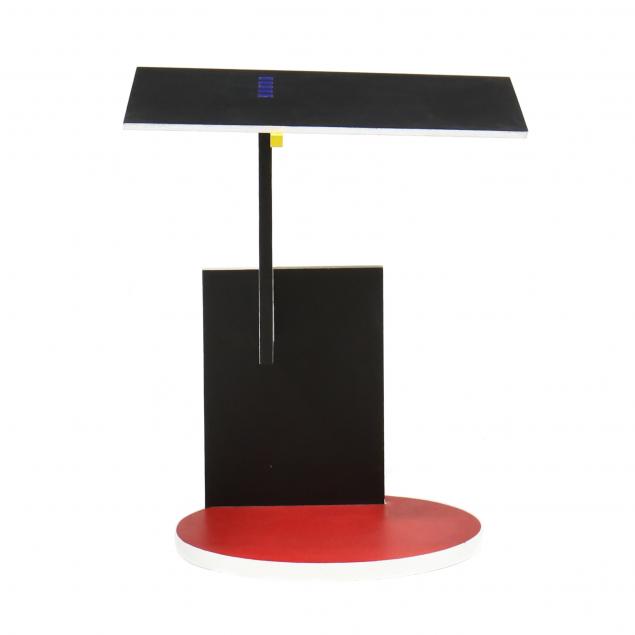 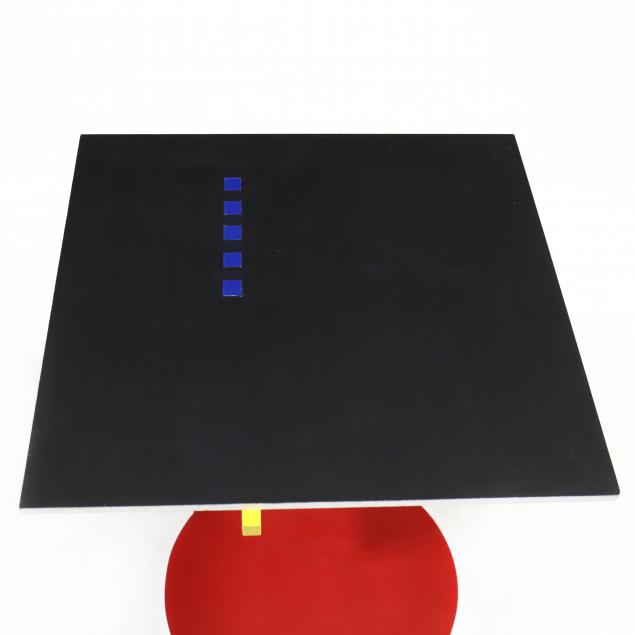 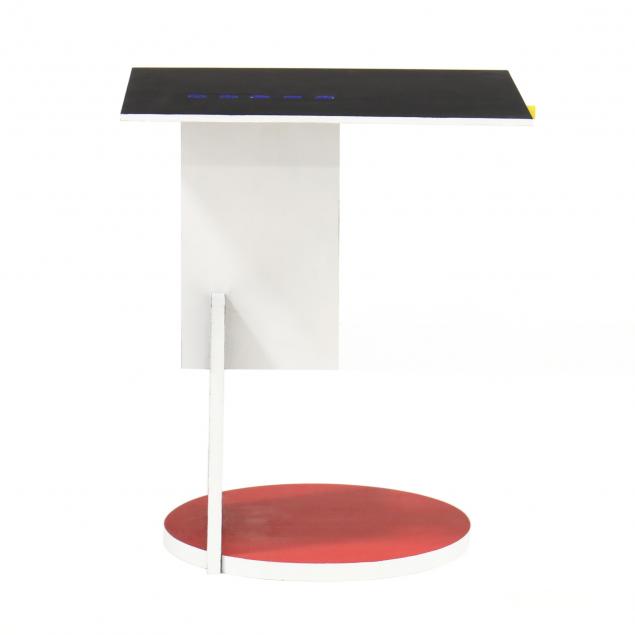 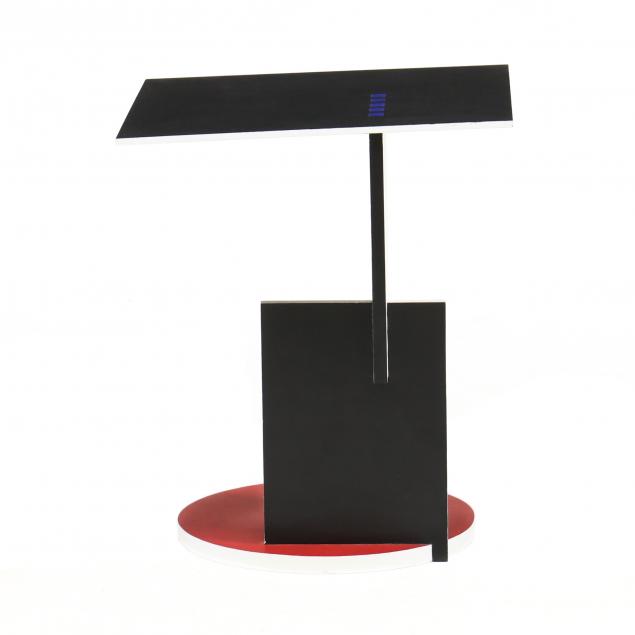 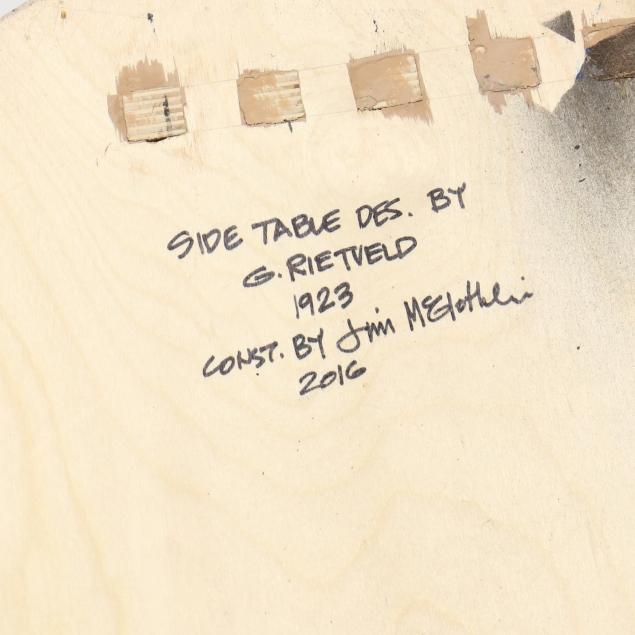