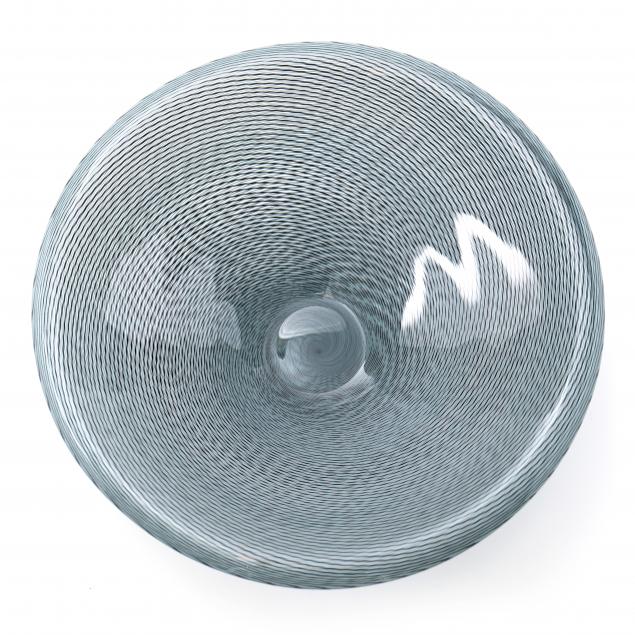 While traveling to Murano, the Pilloffs met with Lino and acquired these two lots from him directly.

Lino was born in 1934 in Murano, Italy and became an apprentice glassblower at age 11. Even at a young age Lino exhibited an immense dexterity for glass and was appointed the title of “Maestro” when he was just 21. In 1979, Lino visited Seattle for the first time and introduced students at the Pilchuck School to the traditions of Venetian glassblowing. This cross-cultural collaboration helped shape the identity of American glassblowing and offered Lino an opportunity to expand his horizons internationally. Now in his 80s, with over 70 years of experience, the Maestro splits his time between Murano and Seattle. He continues to exercise his prodigious technical skill and creative experimentation, producing works that both inspire and amaze. 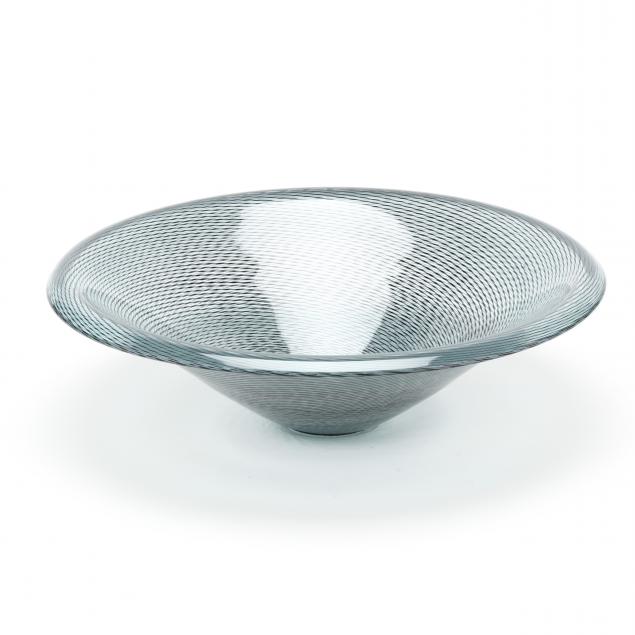 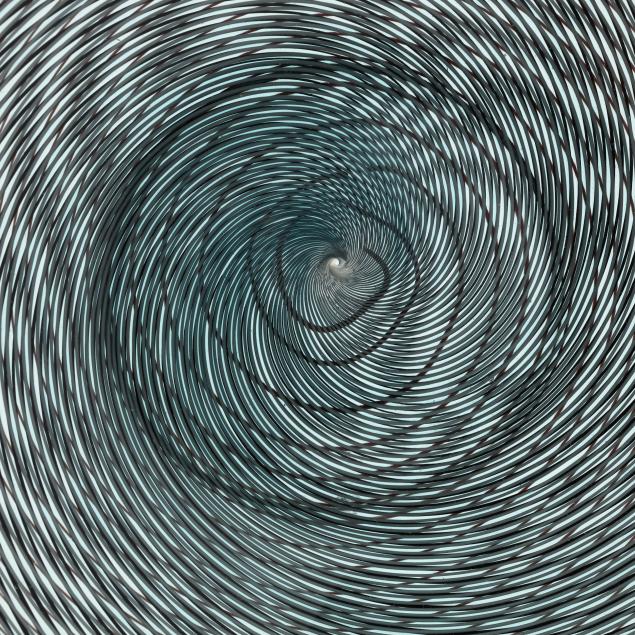 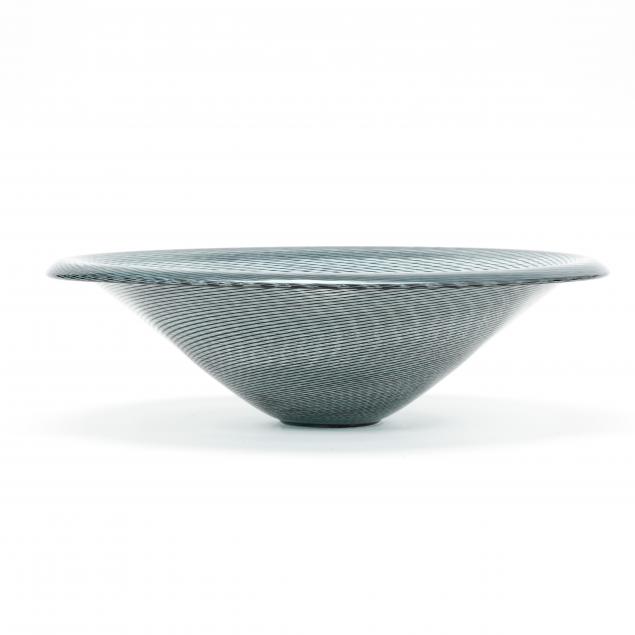 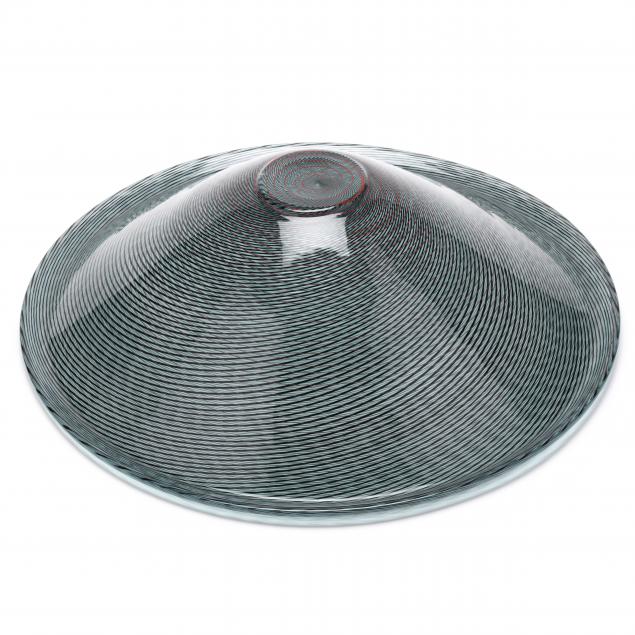 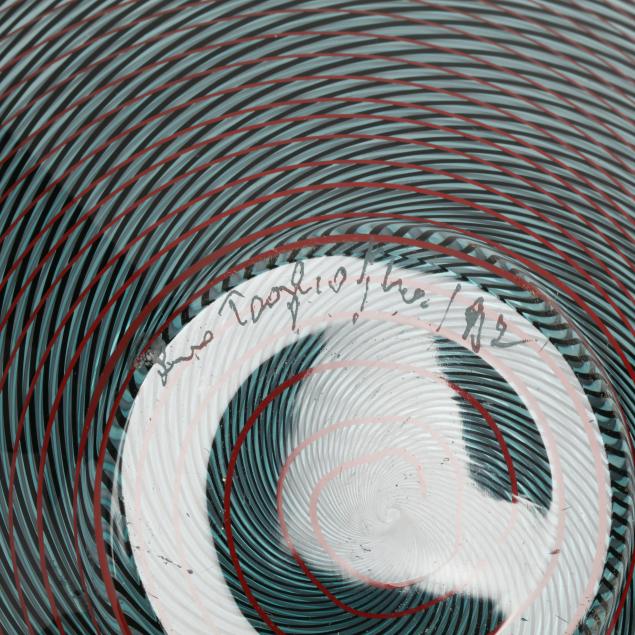 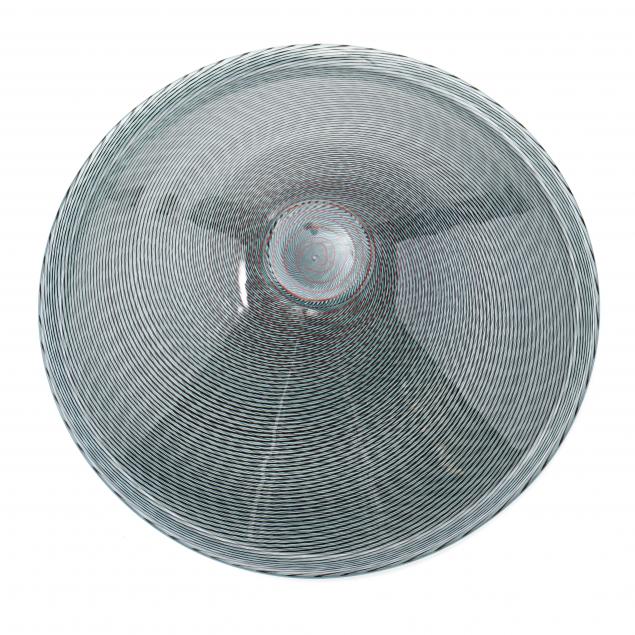 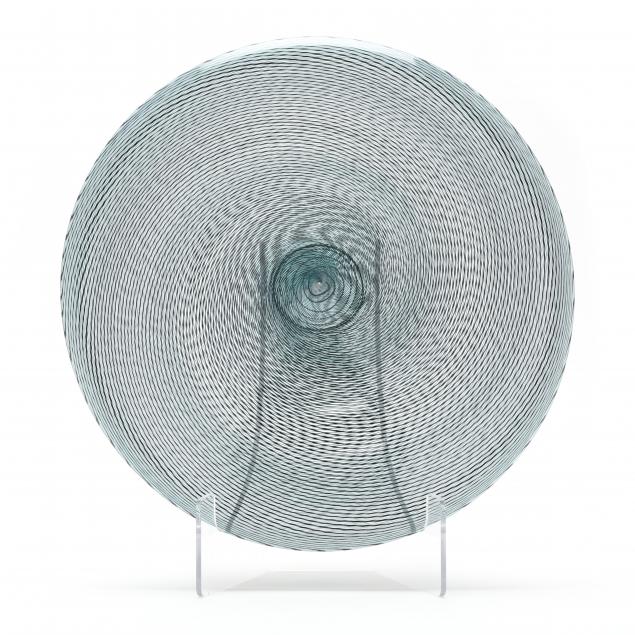