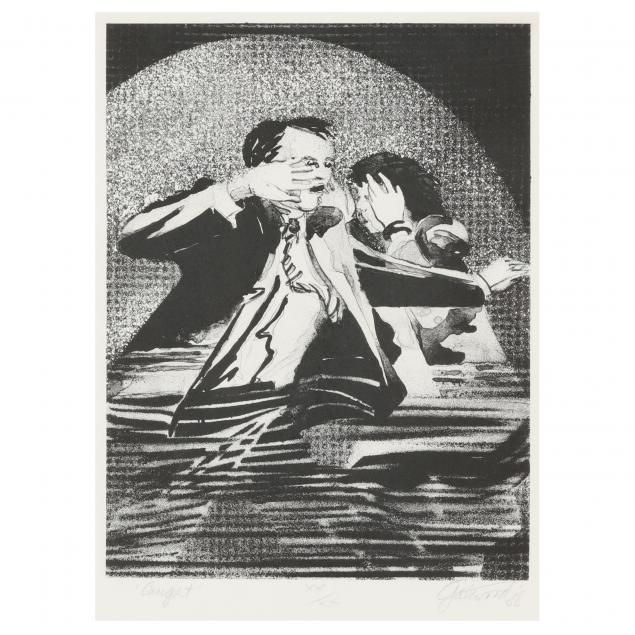 Excellent condition and a clean, bright sheet; not examined out of frame. 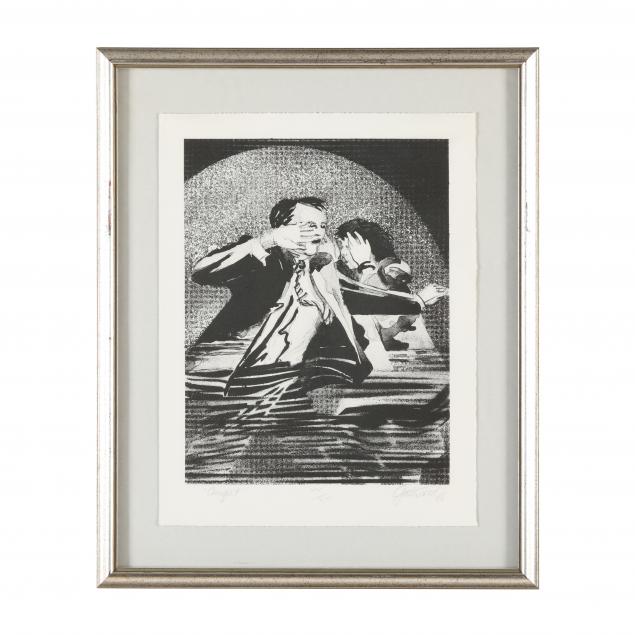 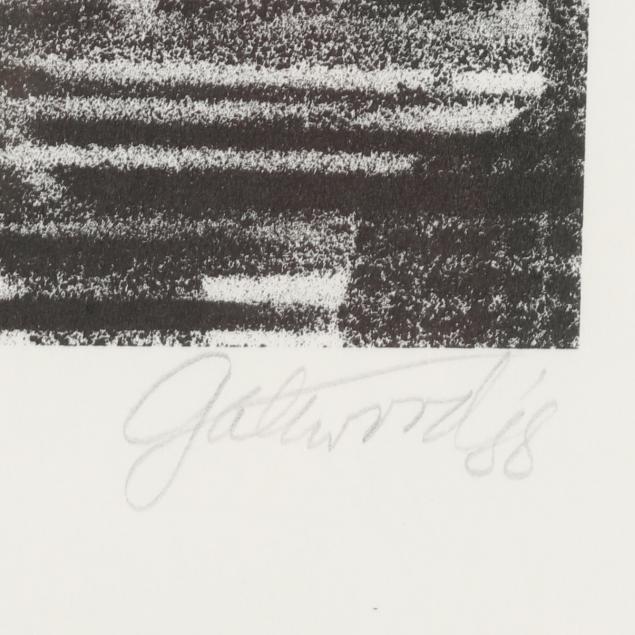 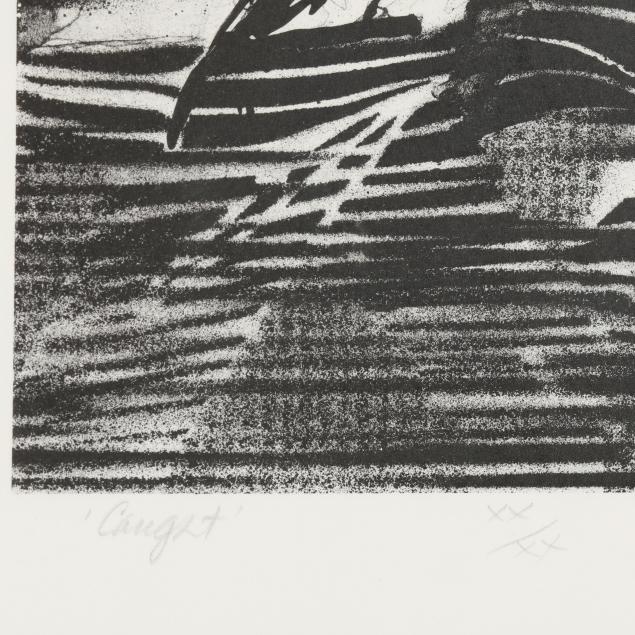 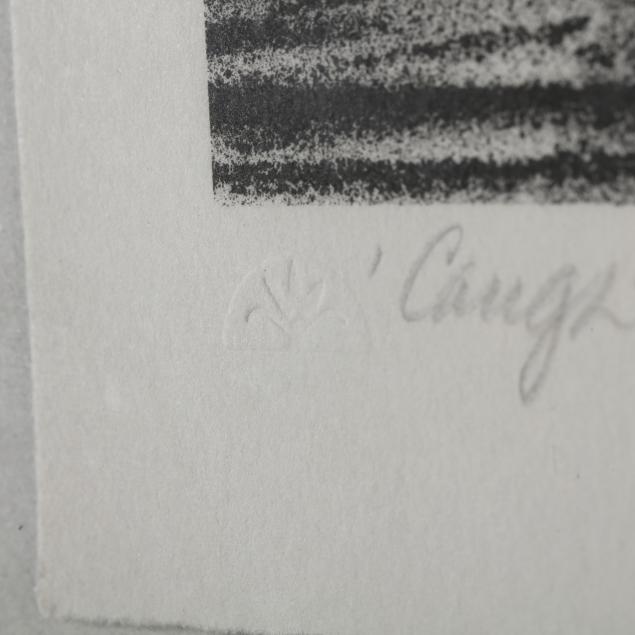 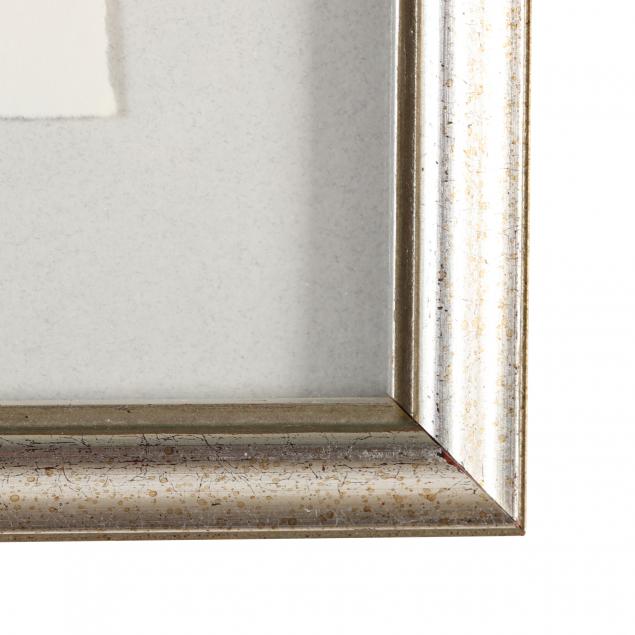