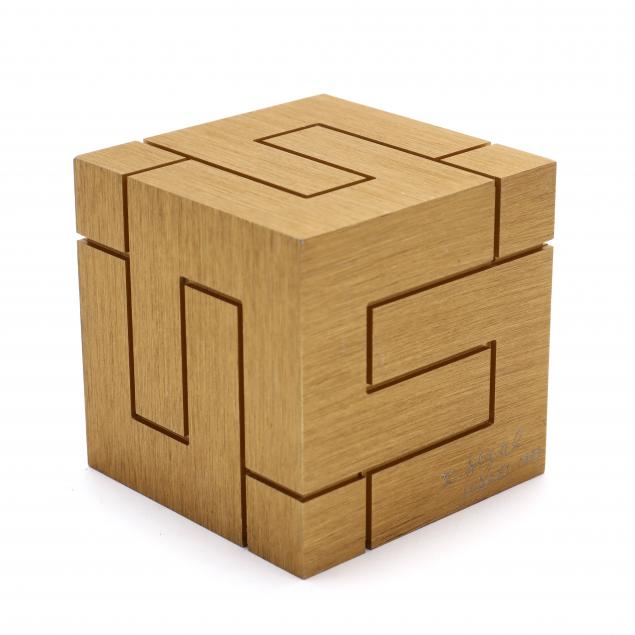 Born in Jerusalem in 1933, Zelig Segal and grew up in the Beit Yisrael neighborhood. In 1949 he began studying at the Bezalel Academy of Art and Design in Jerusalem, and had a workshop in the Hutzot Hayotzer arts and crafts complex. His works utilized the inventive language of modernist design and minimalist art within the framework of modern Judaica. Examples of Zelig Segal's work can be found in various museum collections worldwide, including the North Carolina Museum of Art, Raleigh, North Carolina; the Jewish Museum, New York; The Israel Museum, Jerusalem; among many others. 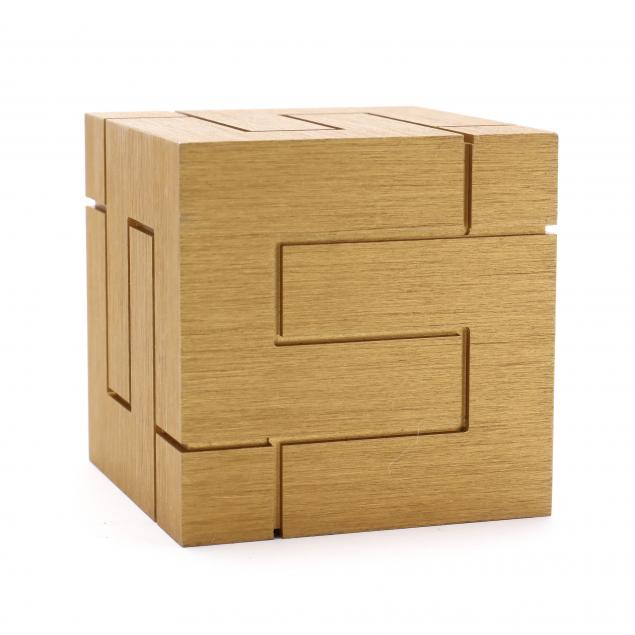 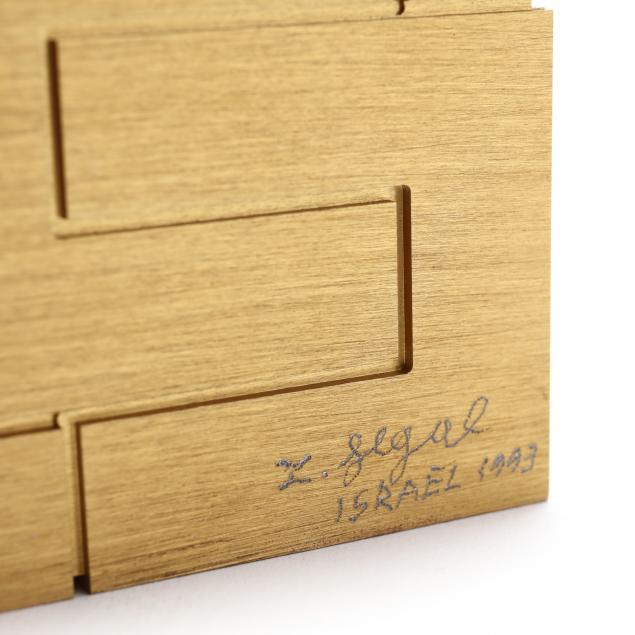 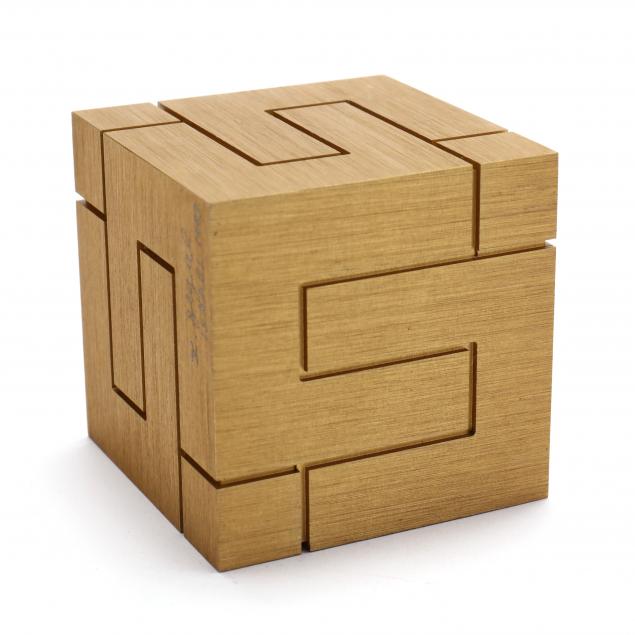