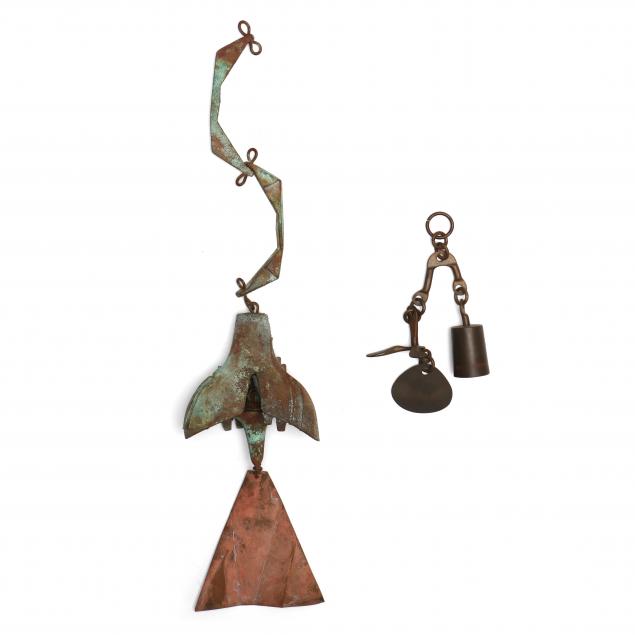 Paolo Soleri was an Italian-born architect. In 1959 he and his wife purchased land in Paradise Valley, Arizona for use as a gallery, studio and living space. Soleri coined the term "arcology" in the late 1960s to describe his designs for ecologically sound human habitats. He went on to expand and develop his Arizona property into an experimental town for people to live in ecological harmony with minimal destructive impact to the environment. A molten bronze bell foundry was opened in order to partly fund the town and community.

Richard Fisher started his business with creating sheet metal bells, but became interested in the technique of bronze sand casting, which offered many new possibilities. In 1982, Richard built his original foundry building in Maine, since expanded this foundry four times, and built a finishing shop and his own US Bells store. 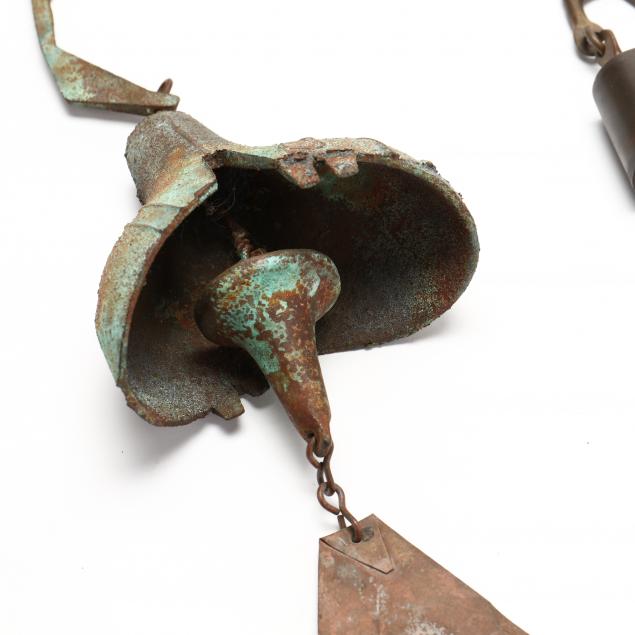 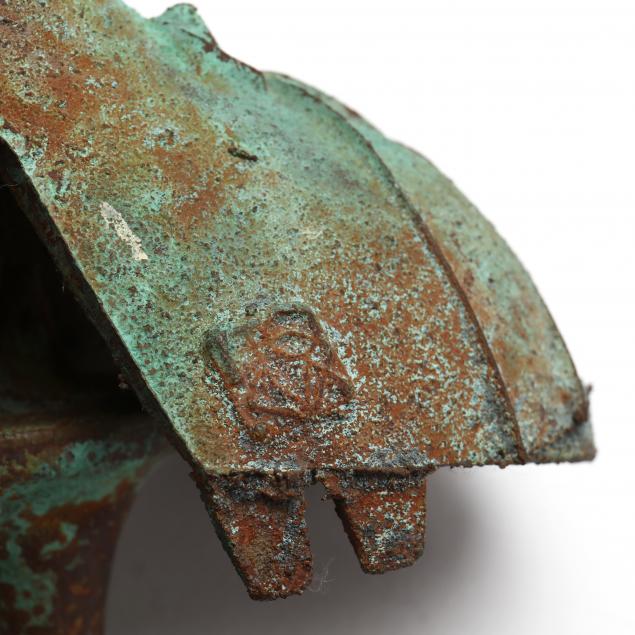 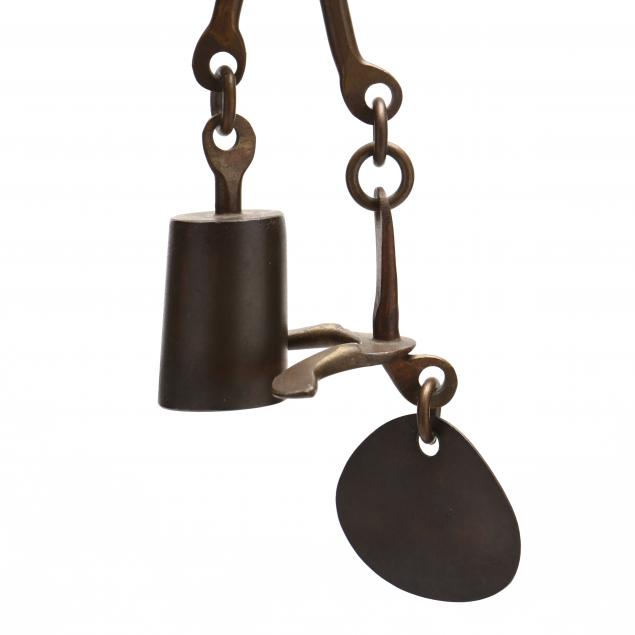 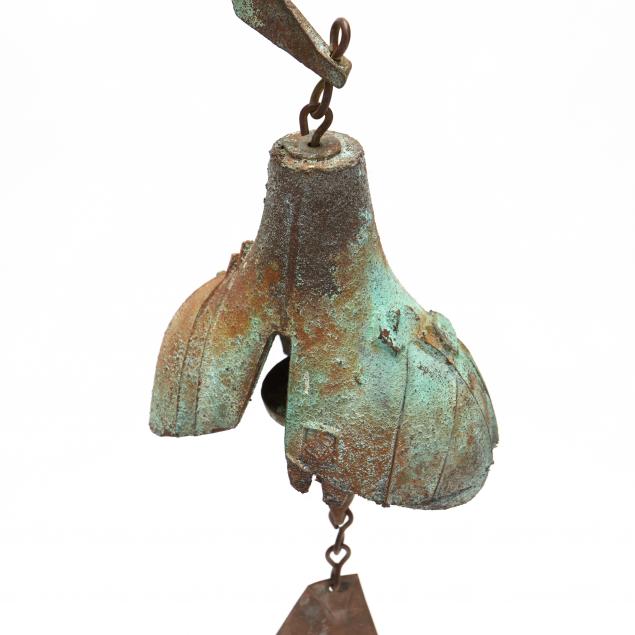 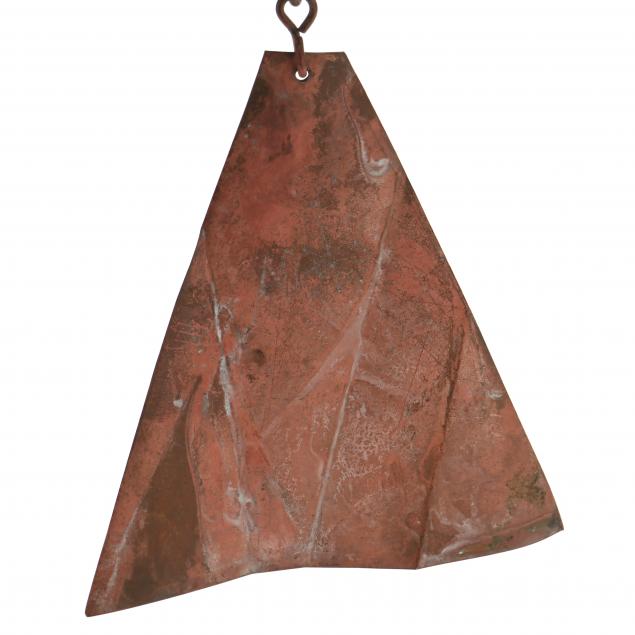 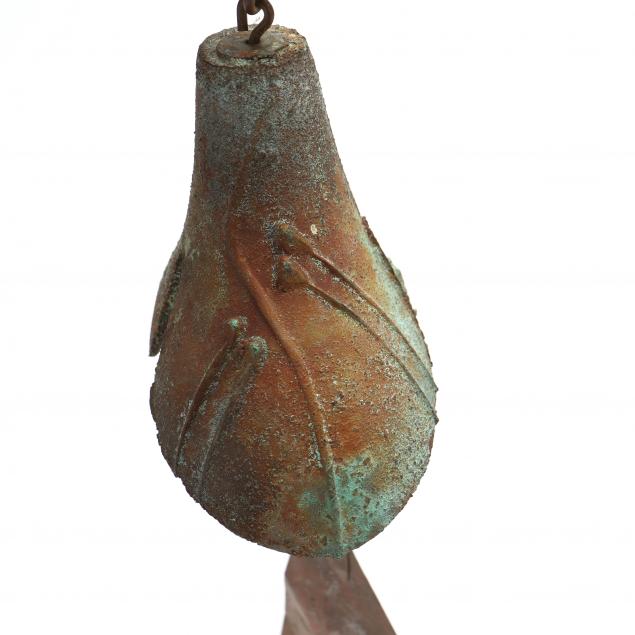 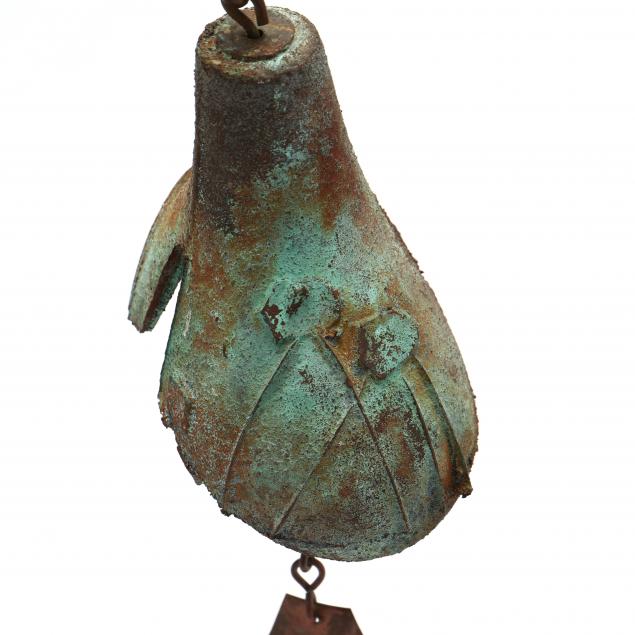