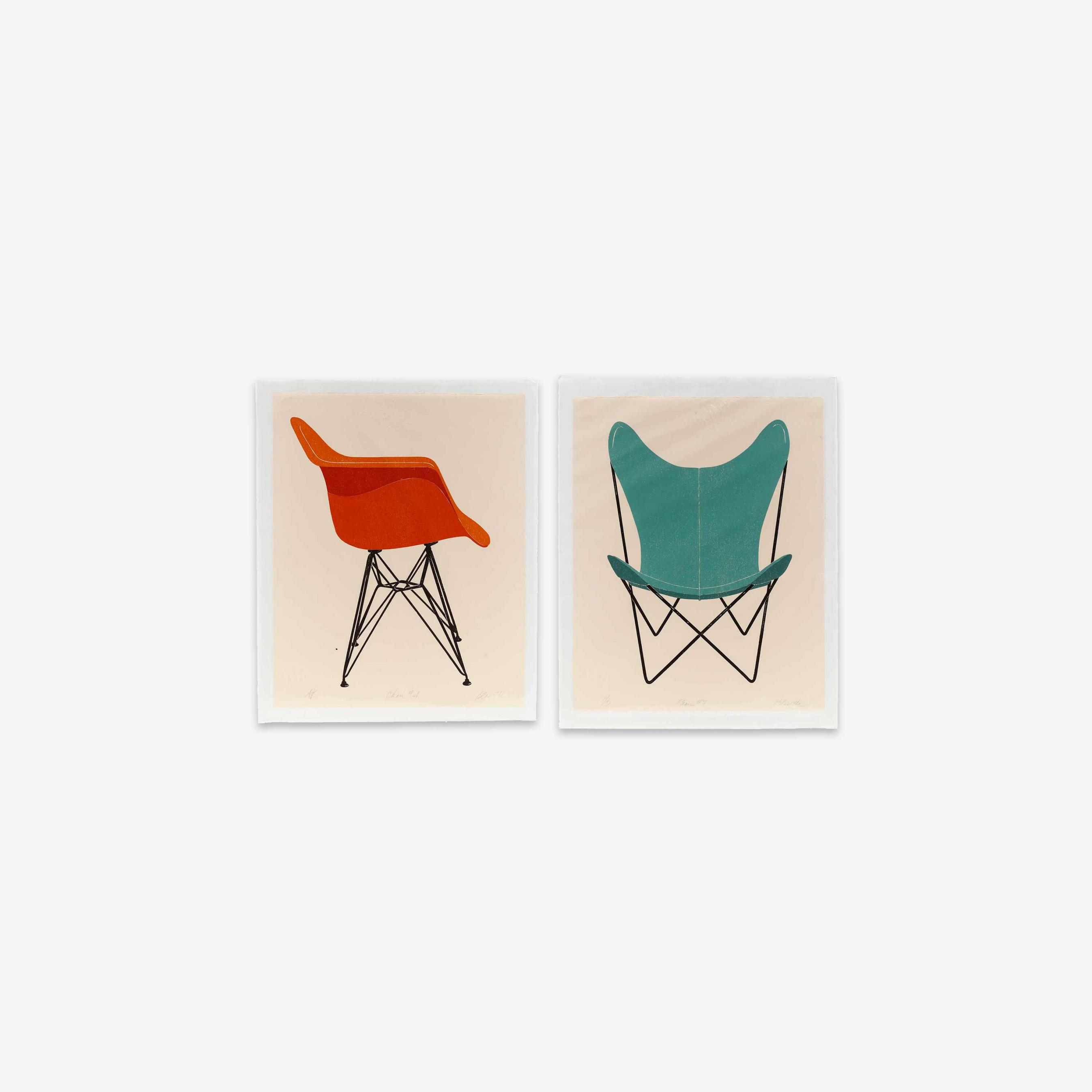 The middle of the 20th century was a period of cultural growth and shift. WWII left us with a new world order, and the popular conciousness was lurching towards the turmoil of the 60's and 70's. It's only natural that the creatives who were pioneering in design at this time were also breaking ground in their own lives. Le Corbusier, Eames, Bertoia - as familiar as their names and work are to us now, their biographies still have hidden corners to explore. Below, we offer up a few interesting facts about the mid-century designers we all know and love.

In 1941, in the middle of WWII, in Arhaus, Denmark, construction was completed on a brand new city hall, which was designed just before the war by architect Arne Jacobsen as a symbol of democratic governance. By the time the building was finished, Denmark was occupied by the Nazis. In 1943 Jacobsen himself had to flee Nazi persecution in Denmark by rowing a small boat to safety in Sweden. The Arhaus city hall survived the war and became an internationally recognized example of modernist architecture. For his part, Jacobsen spent the war designing fabric and wallpaper.

Charles and Ray Eames lived and worked in Los Angeles, and took much inspiration from the surrounding landscape and culture. Almost inevitably for two such creative people living in that milieu, the Eameses were drawn into the world of film. In 1959 Charles and Ray were commissioned by the US government to create an anti-communist propaganda film called Glimpses of the USA that was to be screened in Moscow. They also made an entire film about the application of clown make-up that was shown to students at the Ringling Bros. and Barnum & Bailey Clown College. The Eameses were close friends and sometime collaborators of the famous director Billy Wilder (Sunset Boulevard, Some Like It Hot), who apparently liked to nap between takes when filming. The story goes that Charles and Ray developed their famous lounge chair and ottoman to give the director a place to snooze.

Harry Bertoia is best known for his work with metal, in both furniture and sculpture. He is famously credited with designing the metal base to the Eames lounge chair and ottoman, for which the Eameses themselves did not credit him, ultimately resulting in the dissolution of their working relationship. After designing his own line of furniture for Knoll, Bertoia turned towards working almost exclusively on his large-scale metal "sound sculptures." Bertoia recorded 11 total albums of himself playing the sculptures, only one of which was released before he passed away in 1978, from cancer most likely caused by his extensive work with beryllium copper, which he knew to be toxic but was drawn to for its special resonance.

After WWII, Adrian Pearsall became famous as one of the leaders in mid-century space race-inspired "atomic design." Pearsall started his Craft Furniture company specifically to democratize access to modern design after he began making furniture in his basement and selling it to department stores out of the back of his truck. After Pearsall sold Craft Furniture in 1969, he applied his expertise and craftsmanship to an interest that grew from his naval service during WWII: sailing and restoring classic wooden yachts.

Architect and designer Le Corbusier, born Charles-Édouard Jeanneret-Gris, was famously radical in his philosophy and politics, and it was possibly that extremism that allowed him to revolutionize norms of space and design. He was almost wholly self-taught - he dropped out of school at age thirteen because it was "mean" and "no fun." He lived and loved on a grand scale and had a series of affairs over the course of his life including one in 1929 with American actress and singer Josephine Baker. When he finally married in 1930, Le Corbusier's wife, Yvonne Gallis, forbade her husband from talking about architecture at the dinner table. 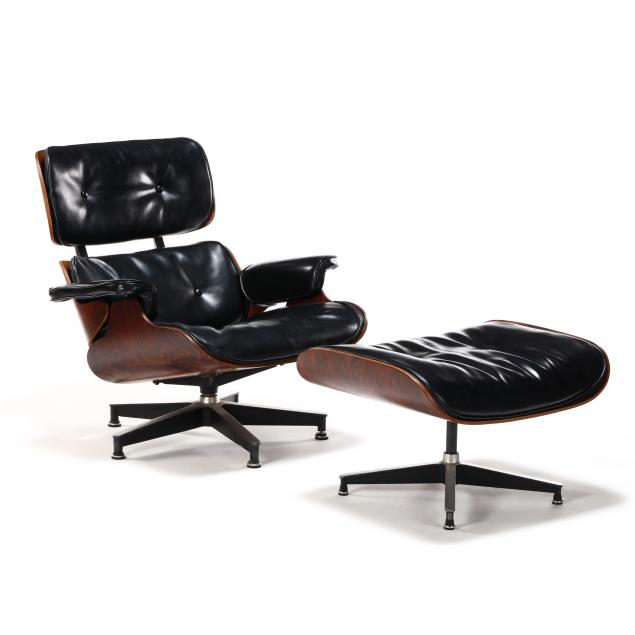 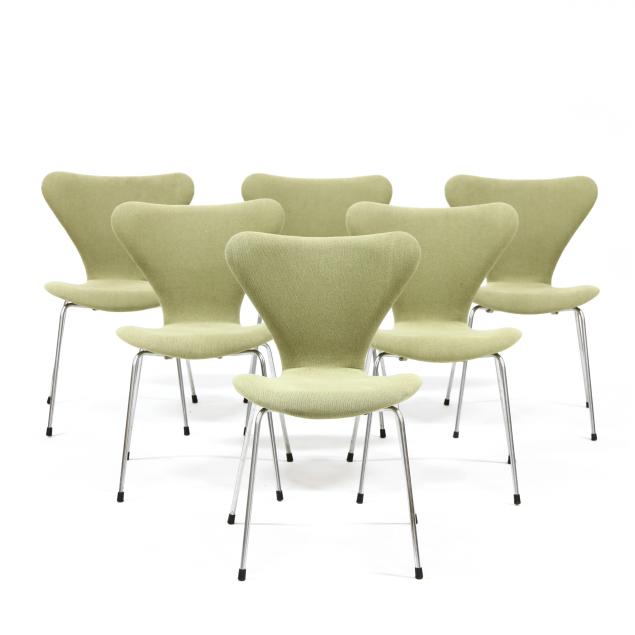 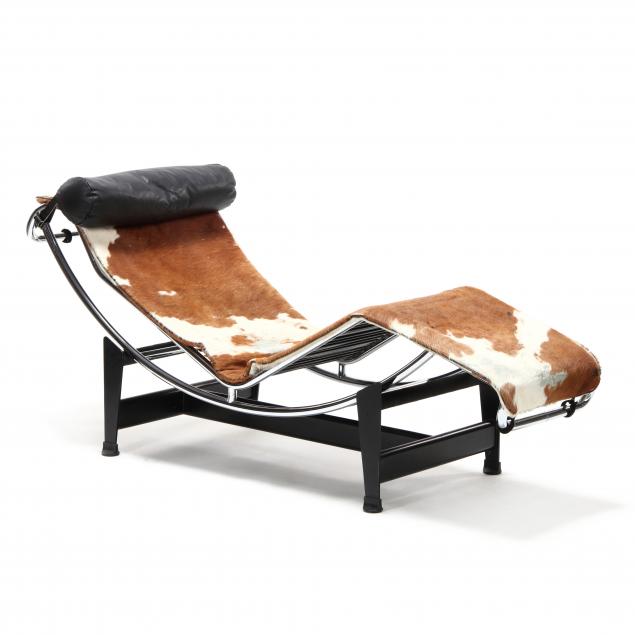 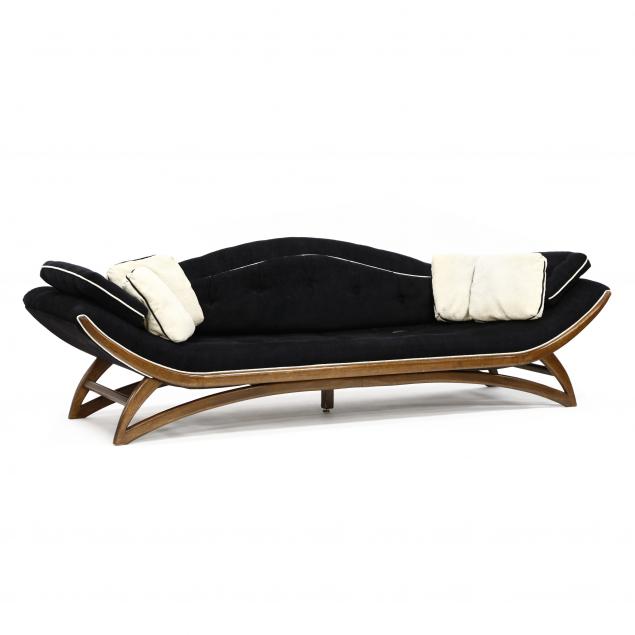 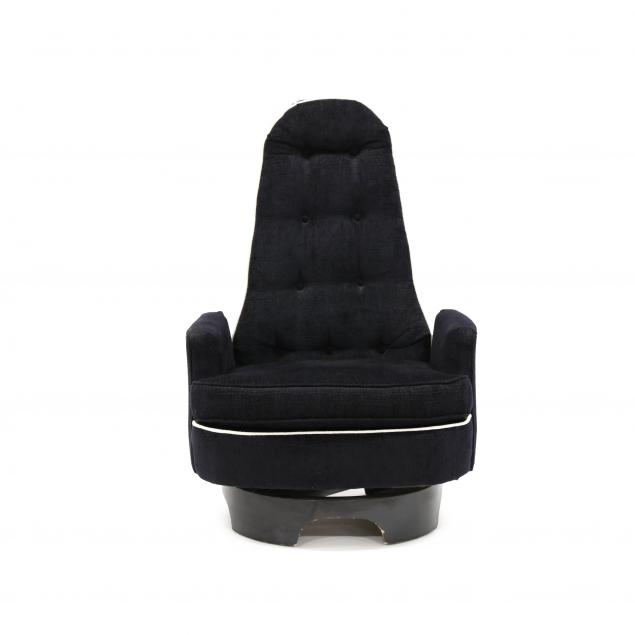 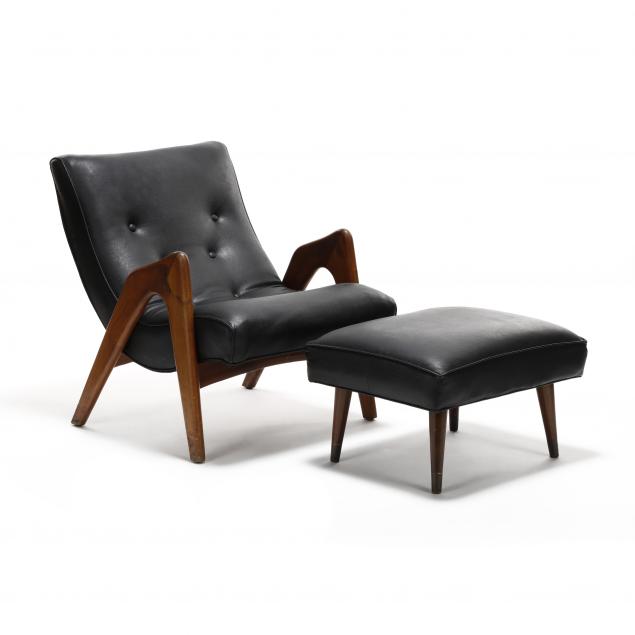 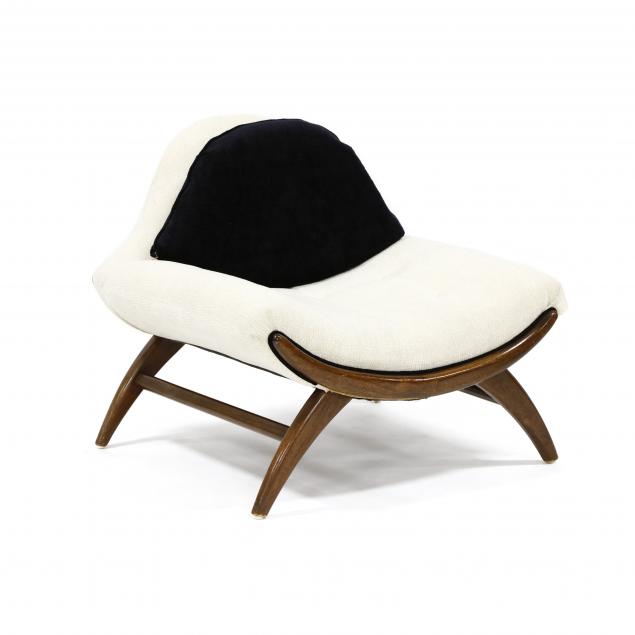 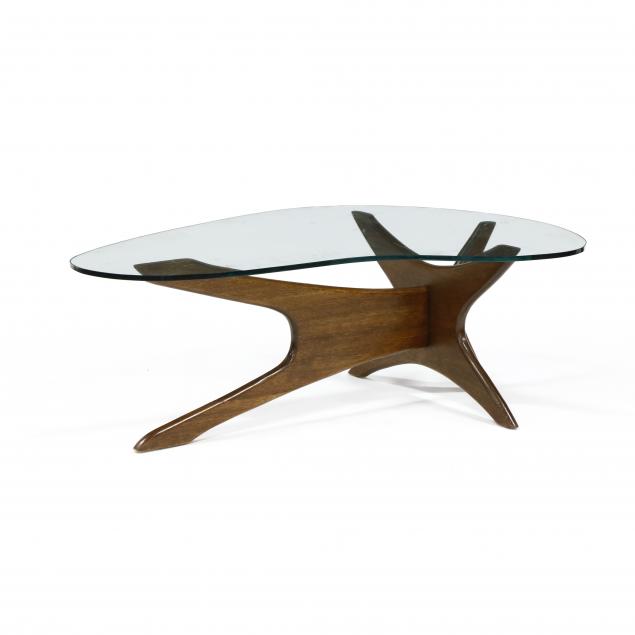 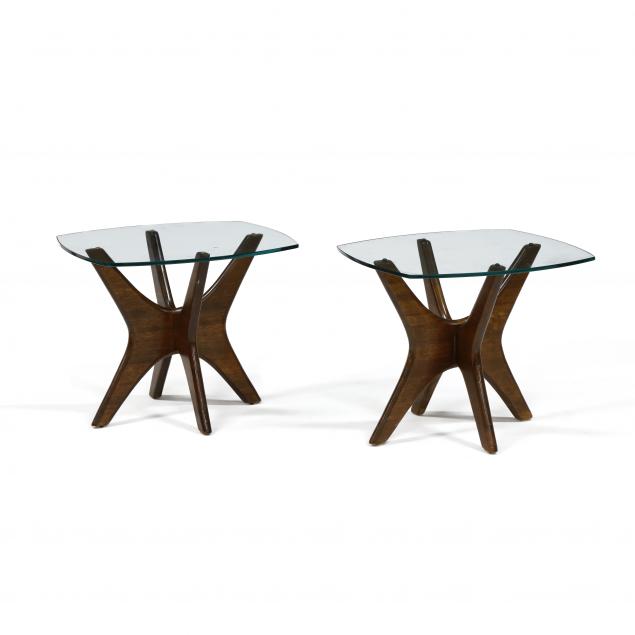 Lot 1011 · Adrian Pearsall, Pair of Walnut and Glass Side Tables 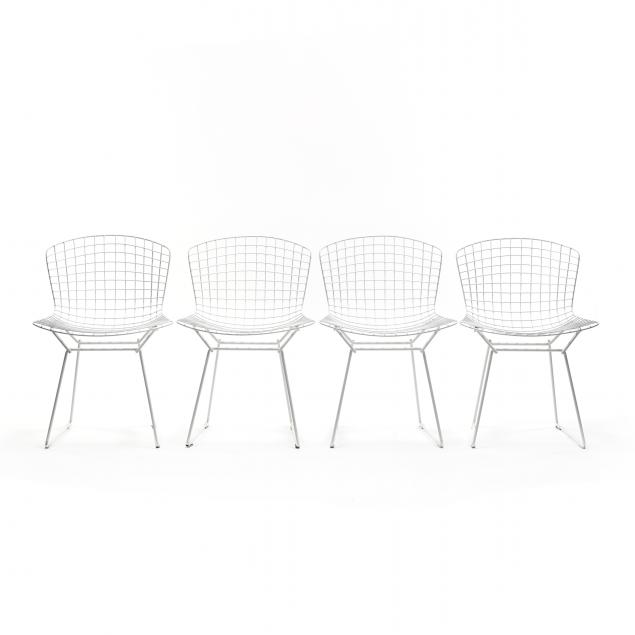