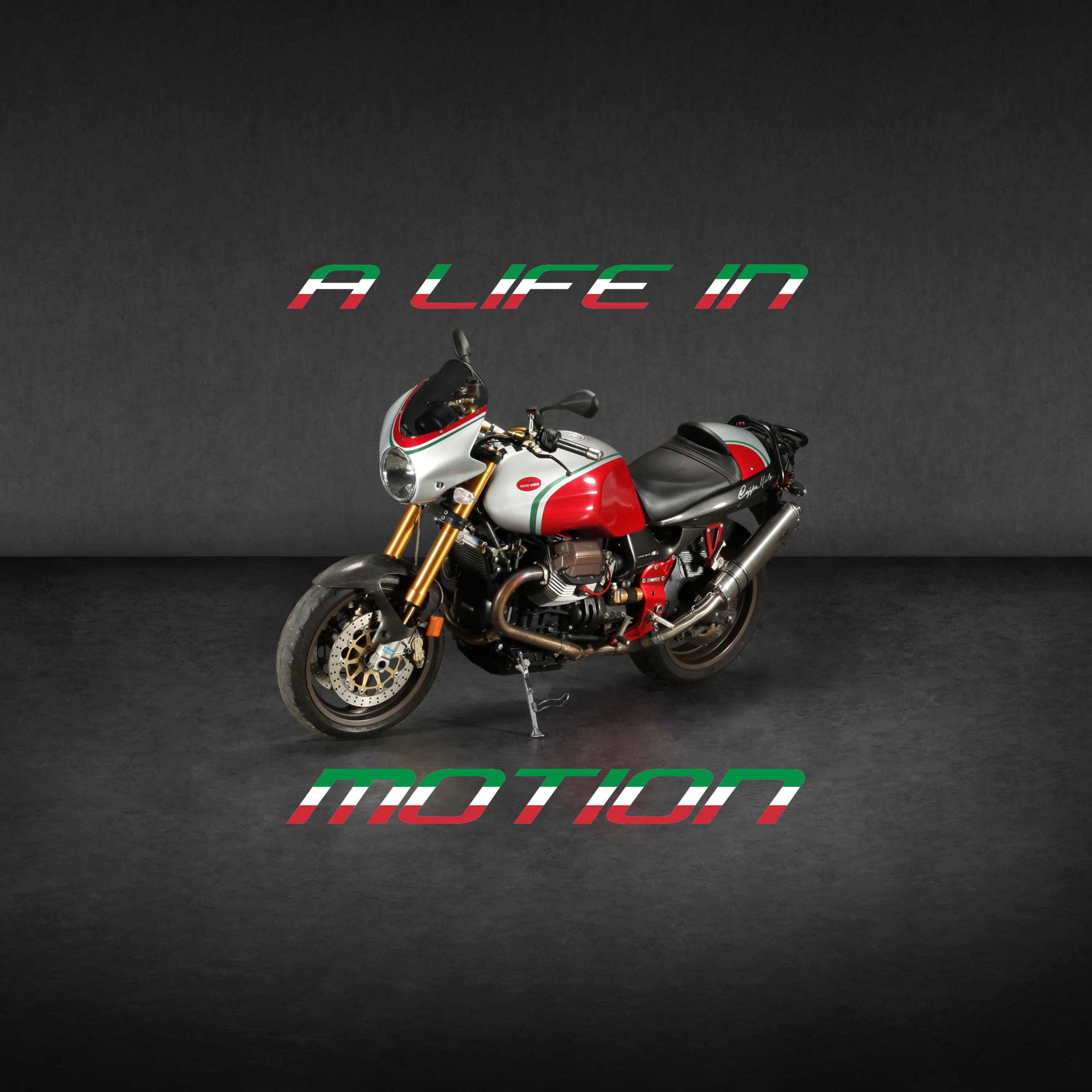 Michael Szafran did not take life sitting down. At least not in a chair. He took life on two wheels, on the water, on a hike, or playing on the floor with his grandkids. He had a passion for motion, and the collection of vehicles to support it. In our March Estate Auction, we are selling seven of the nine motorcycles that were in Szafran’s collection (two were kept by his family). Upcoming auctions will include several of his sailboats, road bicycles and a power boat. If it moved and got him outside, Szafran collected it.

According to Szafran’s sons (he had three), Szafran’s real children were his motorcycles. They joked with their father that they were just the stepchildren who got to visit him with his bike family every once in a while. Szafran was known to say that the only thing he wanted to take to heaven with him was his Triumph Thruxton, one of the two bikes kept by his sons. Like any committed parent, Szafran didn’t make choices lightly. He’d read an article about a motorcycle, and then spend months looking for the right one to buy.
In some cases this proved more challenging than others, like when he bought the Rare 2004 Moto Guzzi V11 Coppa Italia being offered in the March Estate Auction. One of only forty or fifty ever made, the Coppa Italia has been described in Ultimate Motorcycling as “the character actor” of sport bikes. Szafran was also inclined to think of his bikes in terms of their personalities - his sons tell how when he had seven bikes in his collection, he said he had one for every day of the week. When people asked him how he decided which one to ride on a given day, he’d tell them he just woke up and decided which bike suited his mood that day. Of course, once he had nine bikes, he claimed he needed two for special holidays. 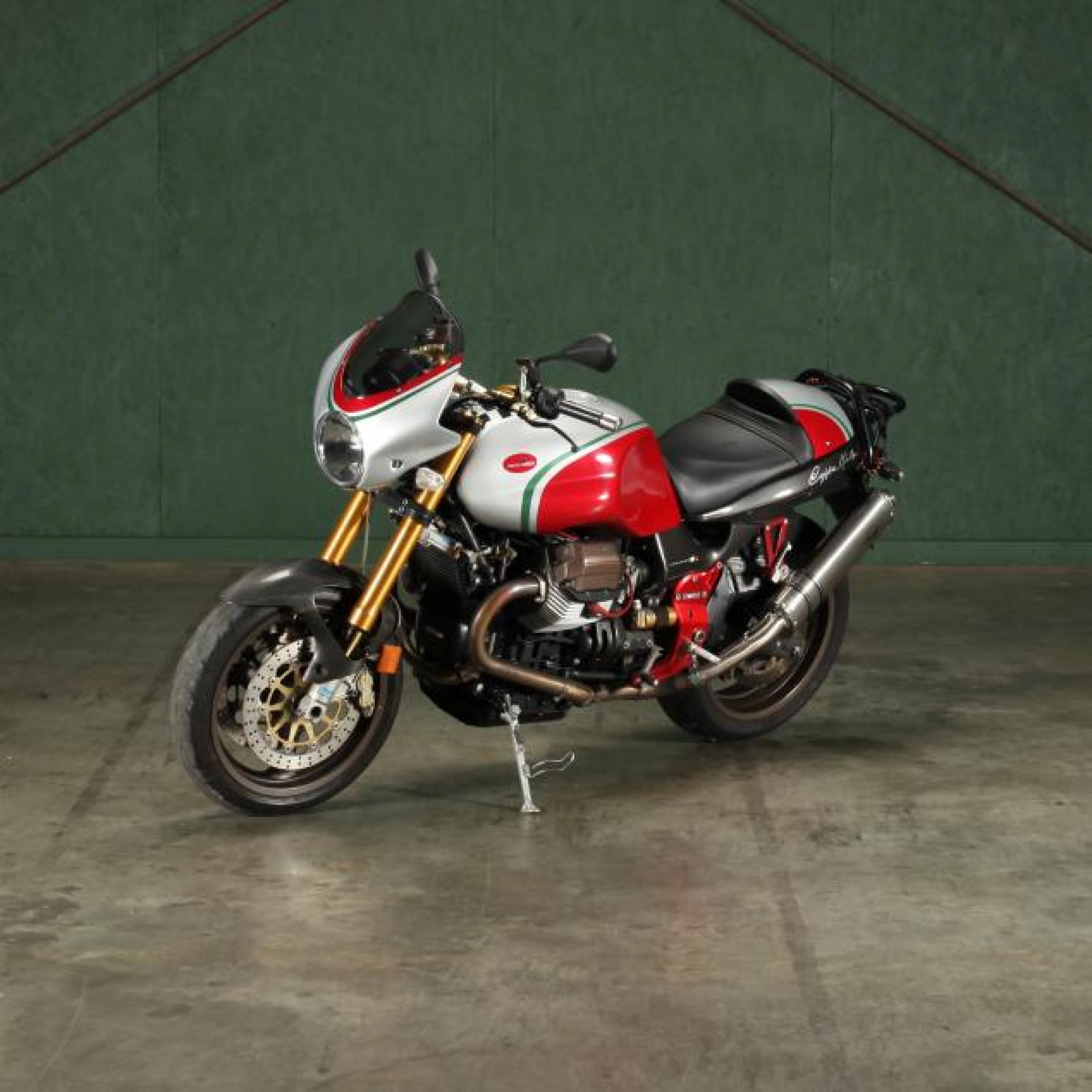 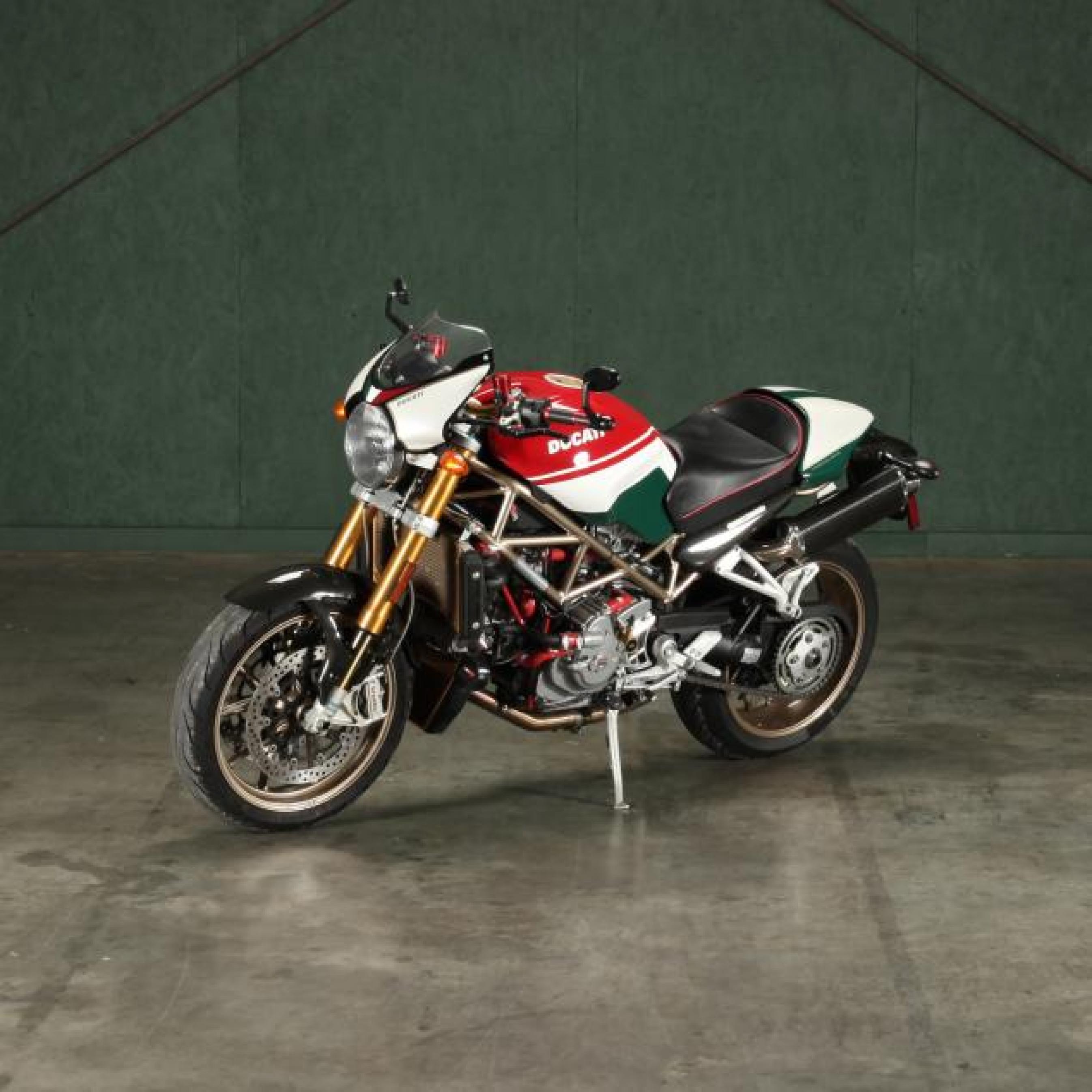 Limited Edition 2008 Ducati S4RS Testastretta Tricolore 988 Monster #20/400
The Limited Edition 2008 Ducati S4RS Testastretta Tricolore 988 Monster (#20/400) in The March Estate Auction was Szafran’s favorite motorcycle for style. He told his sons that if he had a living room big enough, he’d just put the Ducati in the middle of it. This Ducati is evidence of the meticulous care and attention to detail that Szafran put into his vehicles. He didn’t just buy them off the assembly line - in the time between identifying his next purchase and finding one to buy, he’d also be researching how he wanted to customize the vehicle.
He had a lift in his garage, and the first few months he had a new motorcycle would be spent tinkering, turning the bike into the Platonic ideal of itself. His sons note that his modifications were never flashy - only a specialist would be able to tell the difference between Szafran’s motorcycles and stock. But he added understated touches like the silicone tubing on the Ducati, or color-coordinated bolts, that subtly elevated a bike’s appearance or performance.

As immersed as Szafran was in his vehicles, he was hardly the isolated-expert type. Szafran retired from the Navy Reserves as a Chief Petty Officer, which is where he developed his love of the water. He and his family raced sailboats when his sons were growing up, and he looked forward to taking his granddaughters out on the water in his retirement. He rode a hundred miles a week on his road bikes, and was active in cycling groups. His sons say he loved to be outside, and he loved to be with people. He took pride in his grandchildren calling him a goofball - “Never stop being a goofball,” he told them, “Life’s too short.” 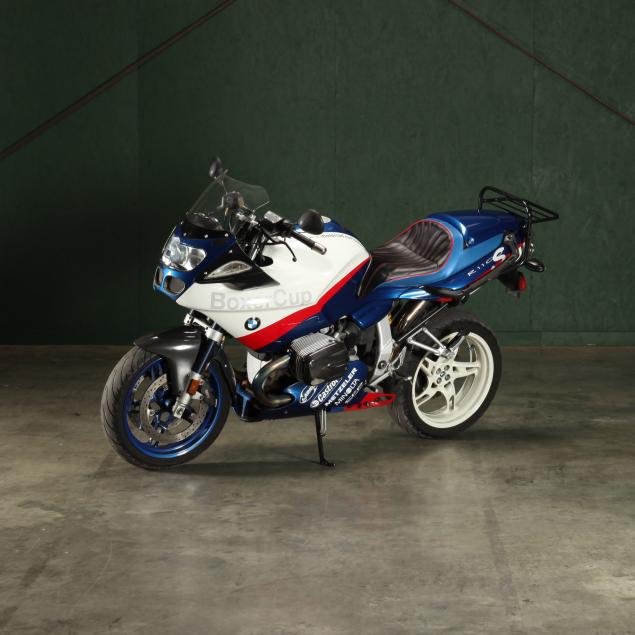 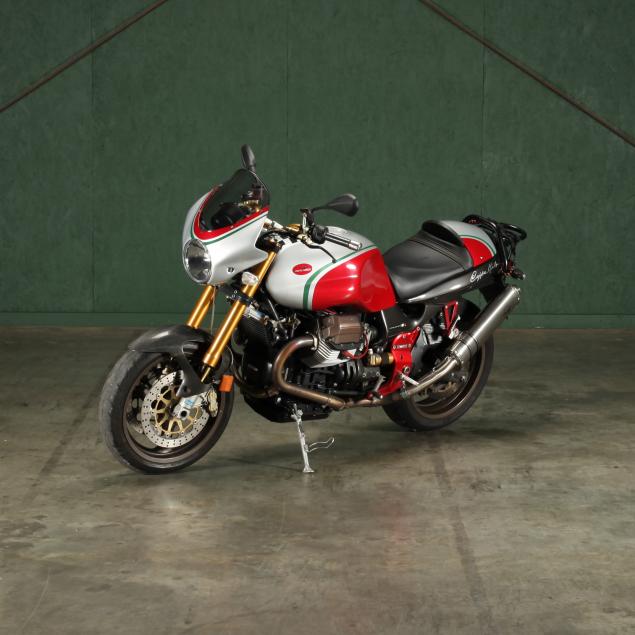