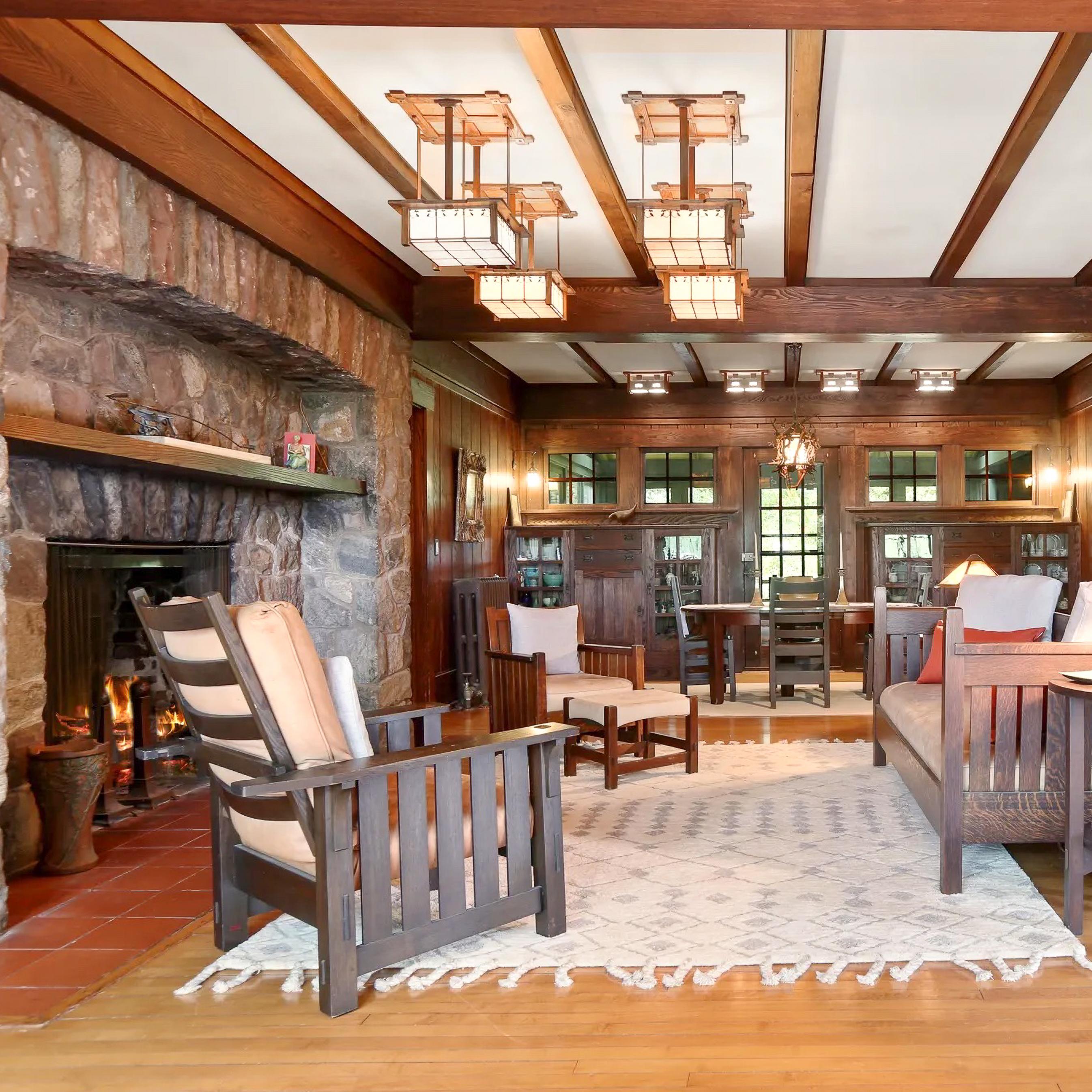 An Insider's Look: Gustav Stickley
Simplicity, Honesty in Construction, and Truth to Materials 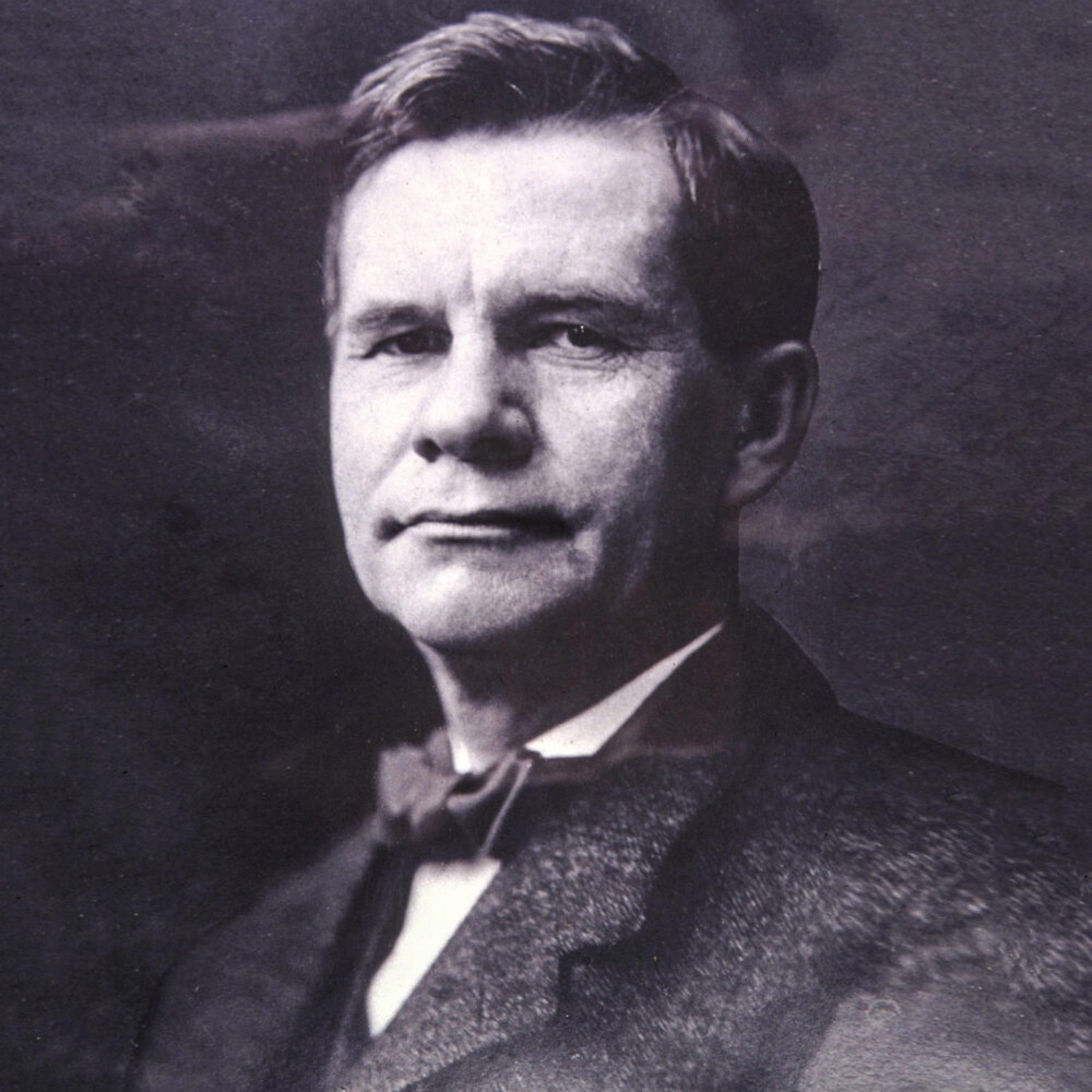 Born in Wisconsin in March of 1858, and one of eleven siblings, Gustav Stickley grew up experiencing the rigors of life on a small midwestern farm. The necessity of helping support his large family provided him with hands-on experience in stonemasonry and furniture making at a young age.
After a few short-lived partnerships, Stickley formed the Gustav Stickley Company in 1898. In the summer of 1900, he created his first Arts and Crafts work in an experimental line called, “New Furniture.” He soon changed his company name to United Crafts (and then in a few years to Craftsman Workshops) and began to offer progressive furniture designs in ammonia-fumed quartersawn oak and other mostly native woods. In conjunction, in 1901 Stickley published his first issue of The Craftsman magazine, which served as a platform to convey the philosophy behind the Arts and Crafts movement. His philosophies were deeply influenced by William Morris and John Ruskin.
Craftsman, philosopher, and advocate for social change, Stickley’s work reflected his ideals of simplicity, honesty in construction, and truth to materials. His work was evocative of the hand-craft of the pre-industrial era and offered functional simplicity. Stickley’s trademark, the Flemish phrase Als Ik Kan, which is generally translated, “to the best of my ability” clearly conveys his approach to all that he endeavored.

Explore Gustav Stickley in more detail through “An Insider’s Look” below and by the offerings within the American Fine & Decorative Arts Auction. 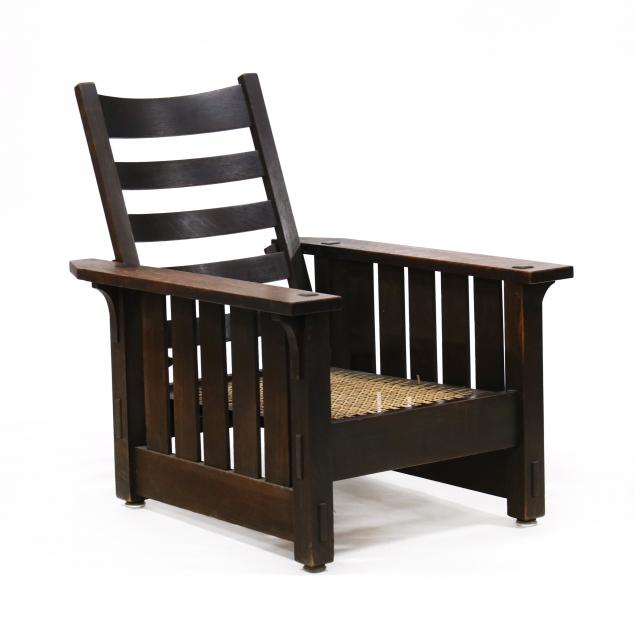 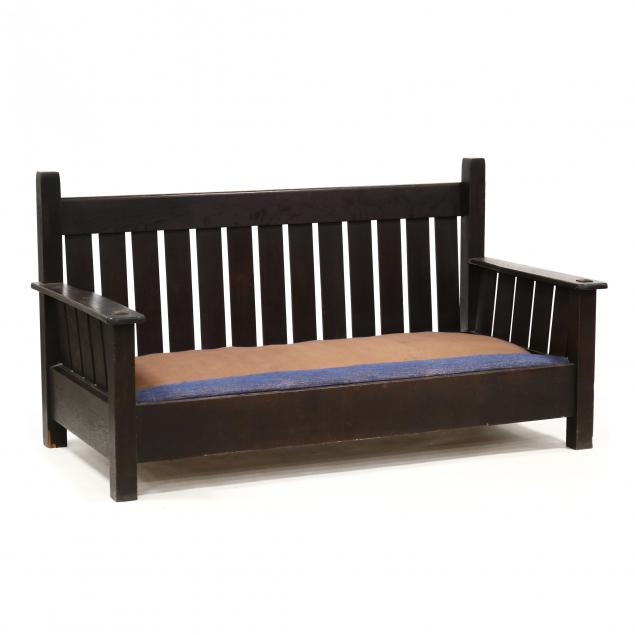 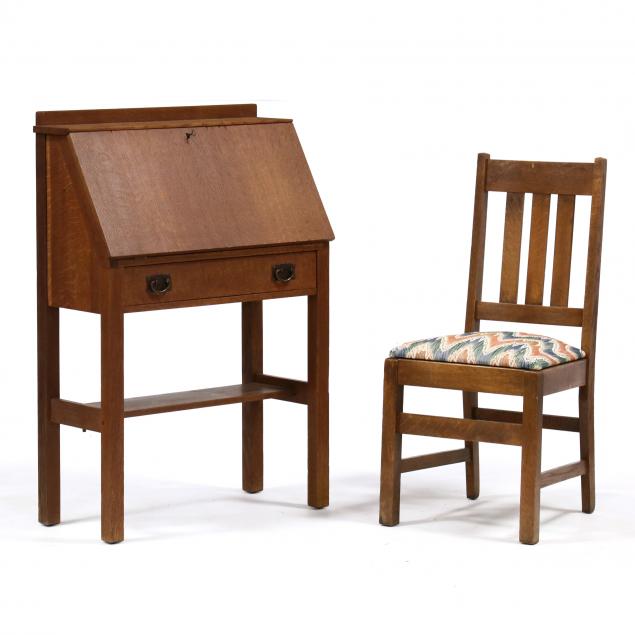 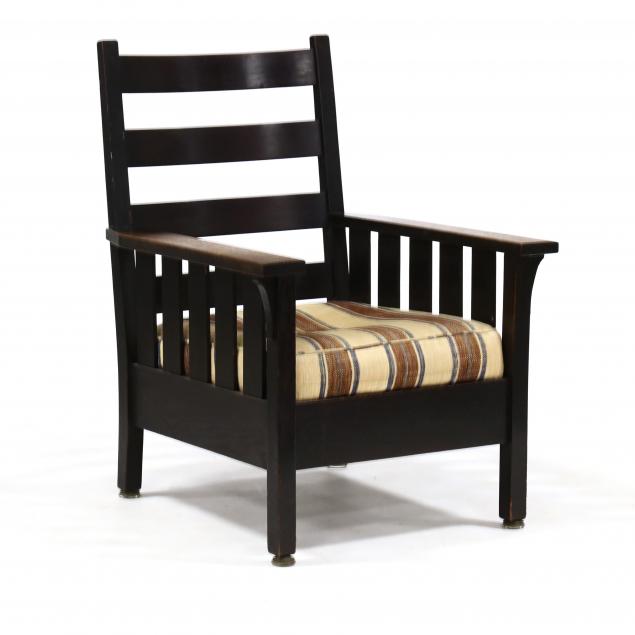 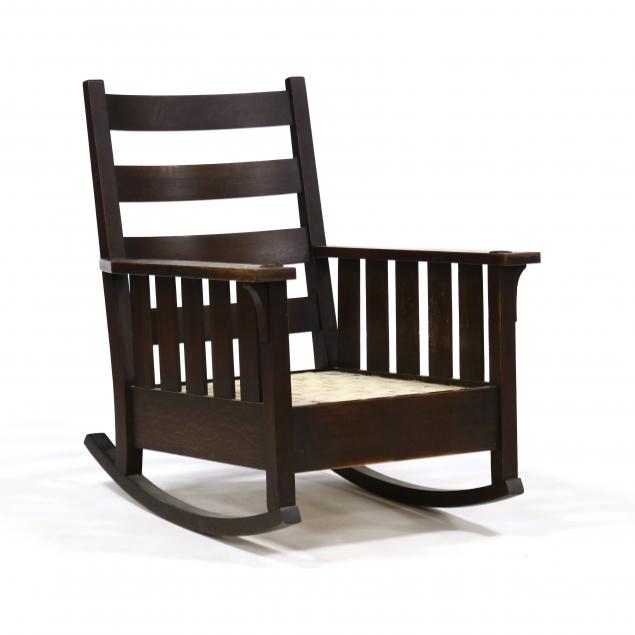 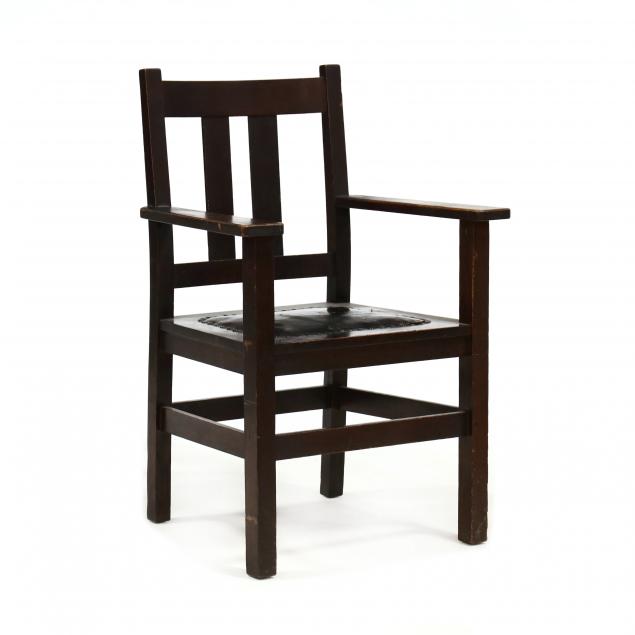 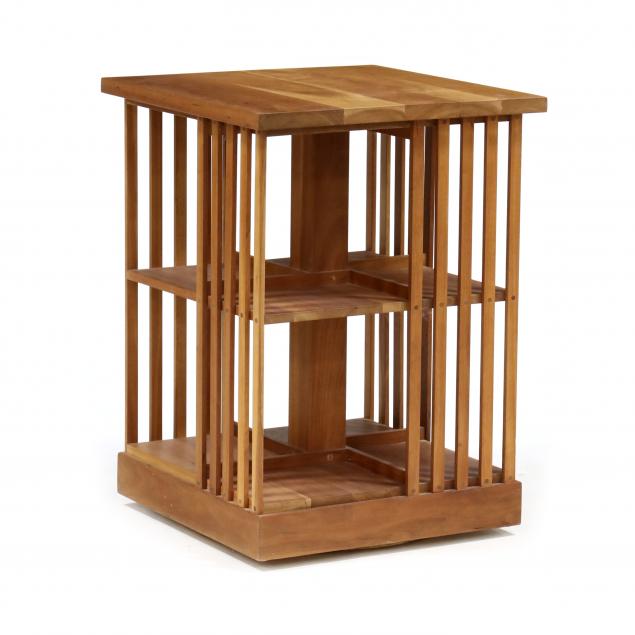 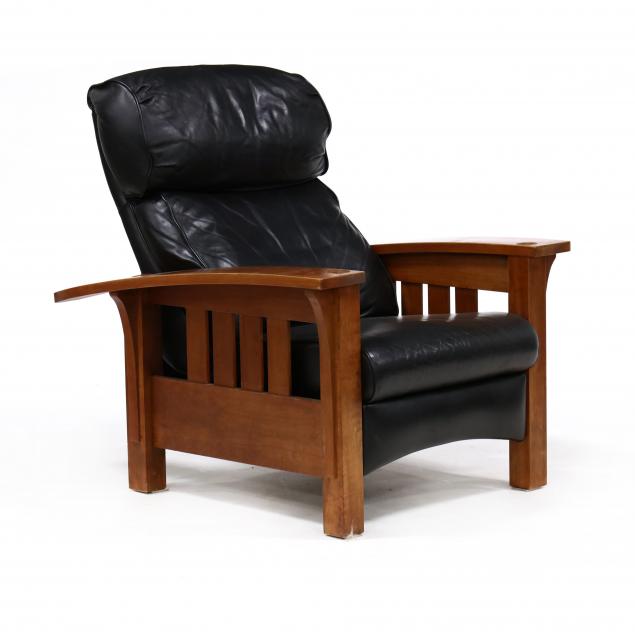 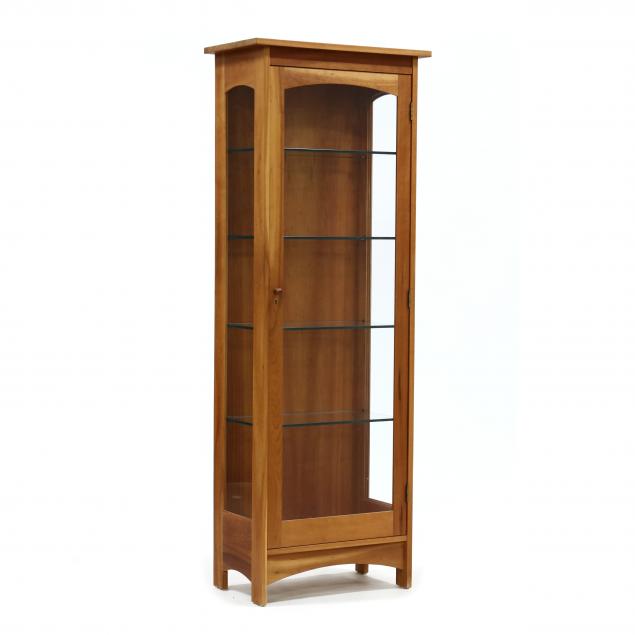 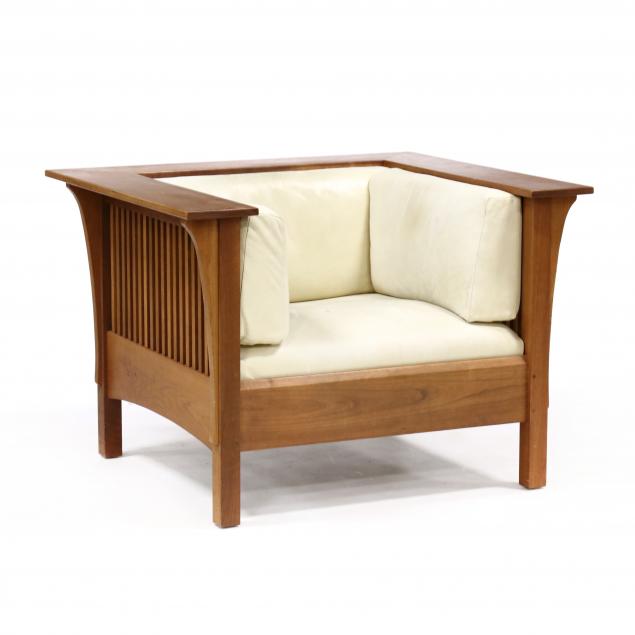 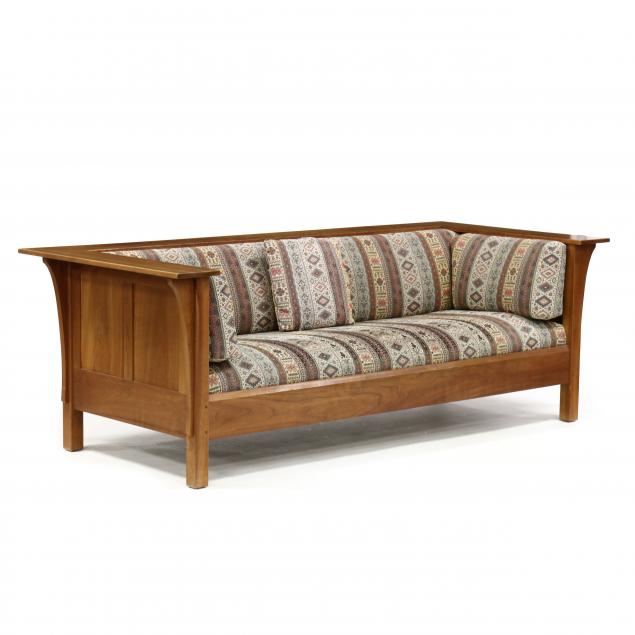 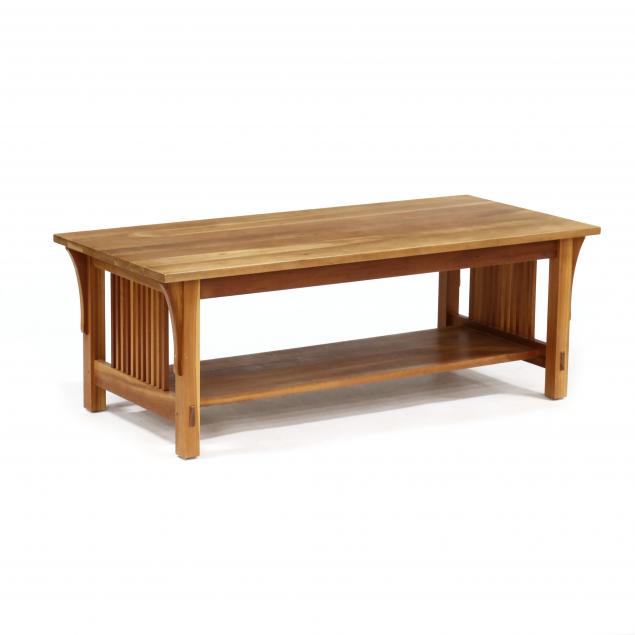 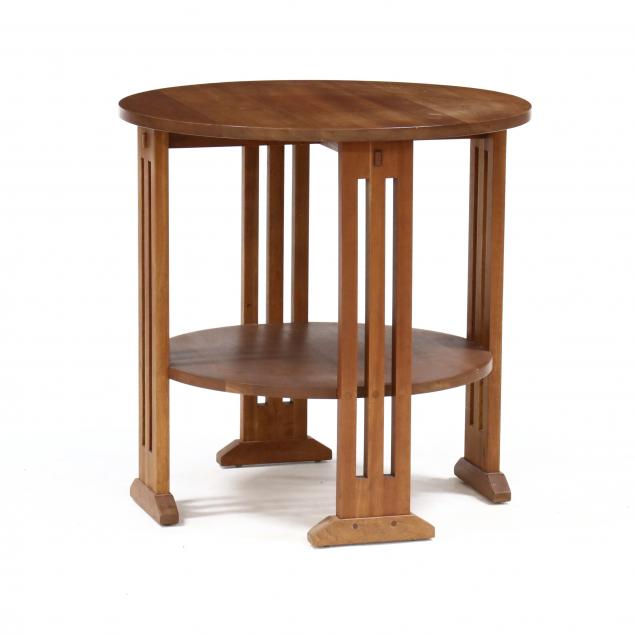 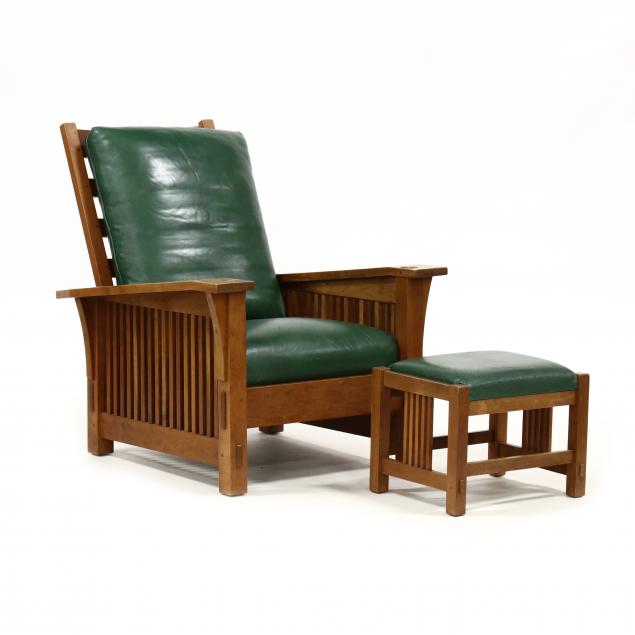 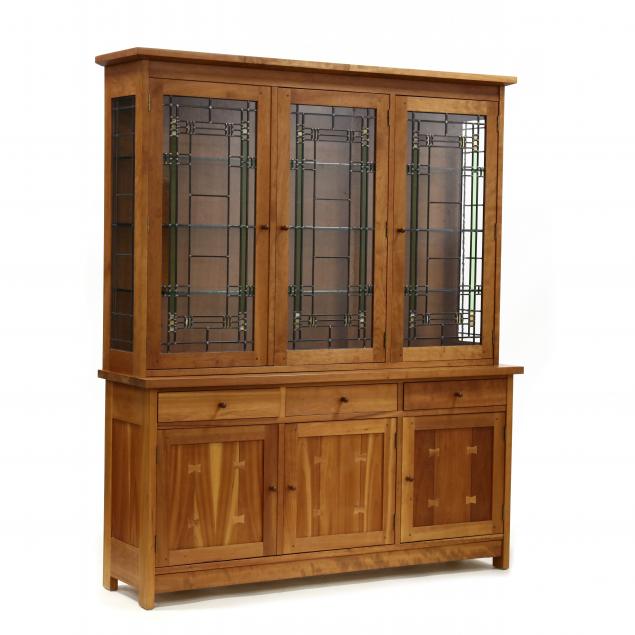 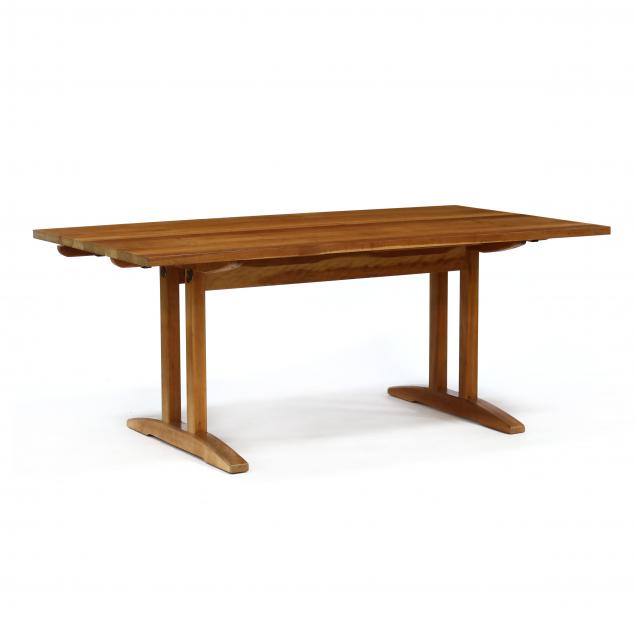 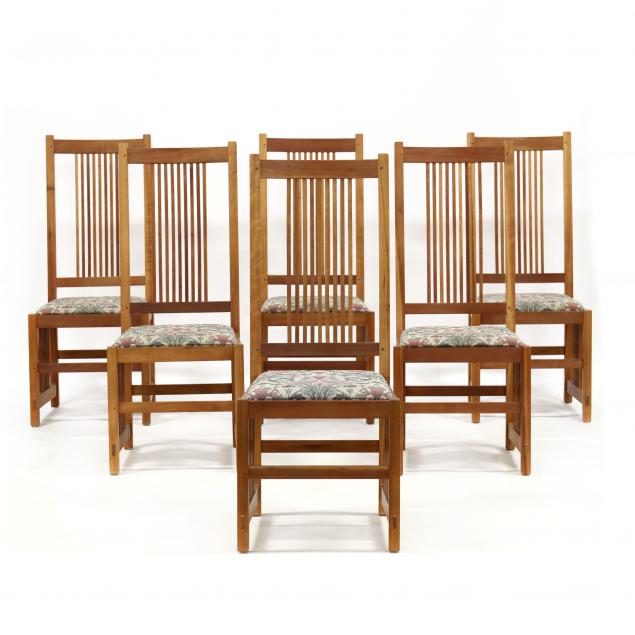 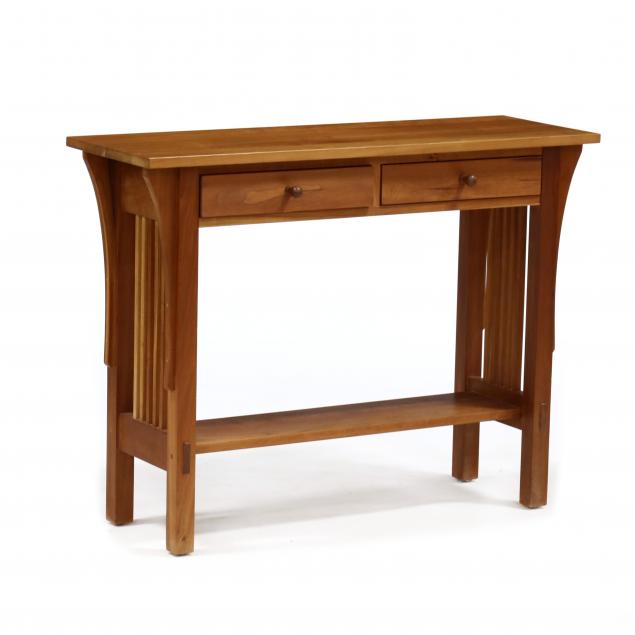 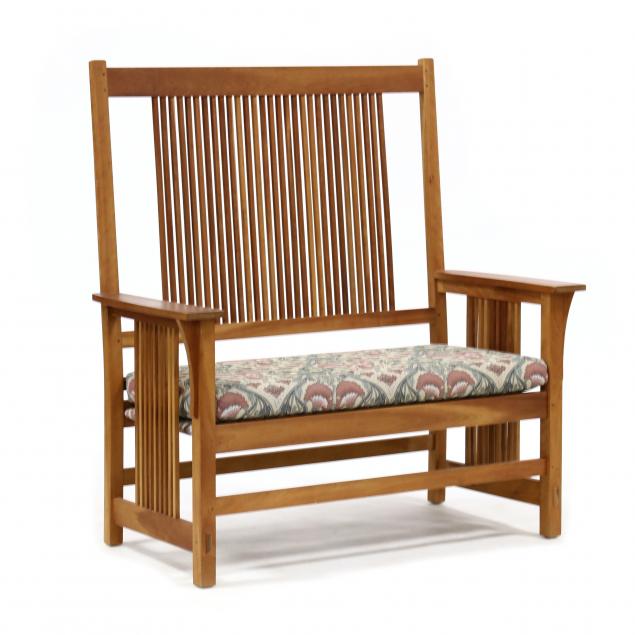 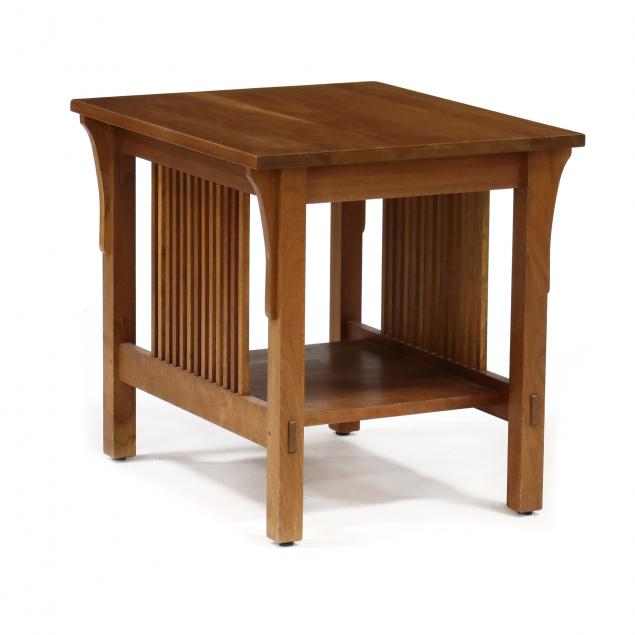 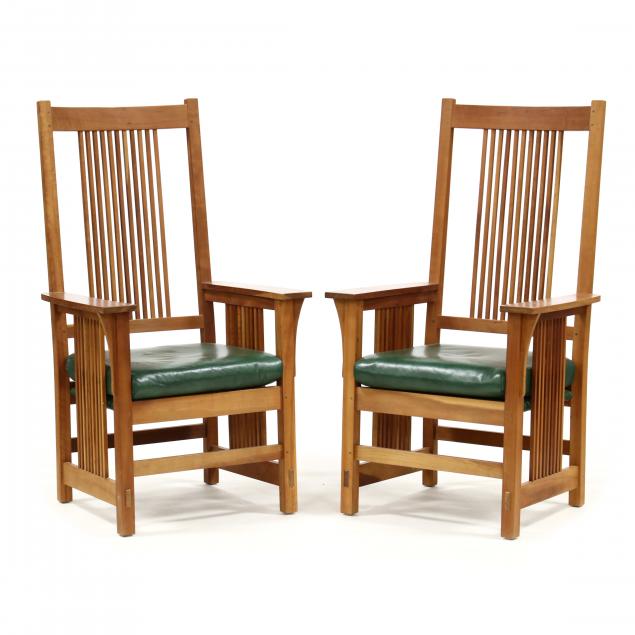 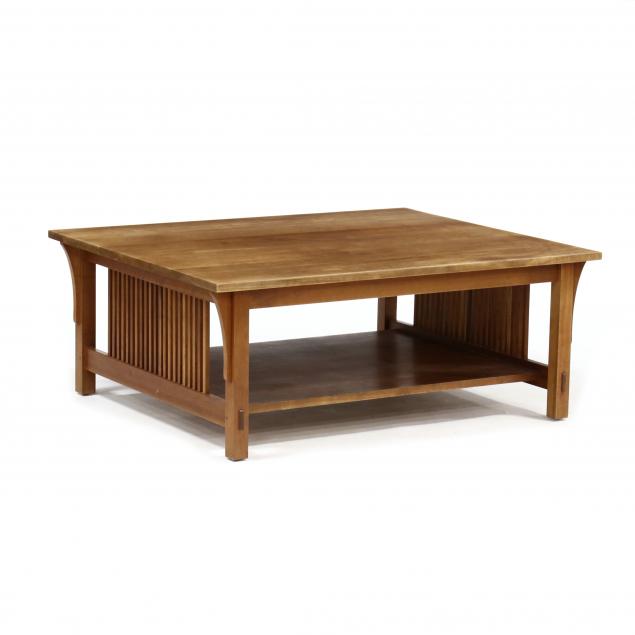