Home  ·  Stories  ·  Excerpts from For My People 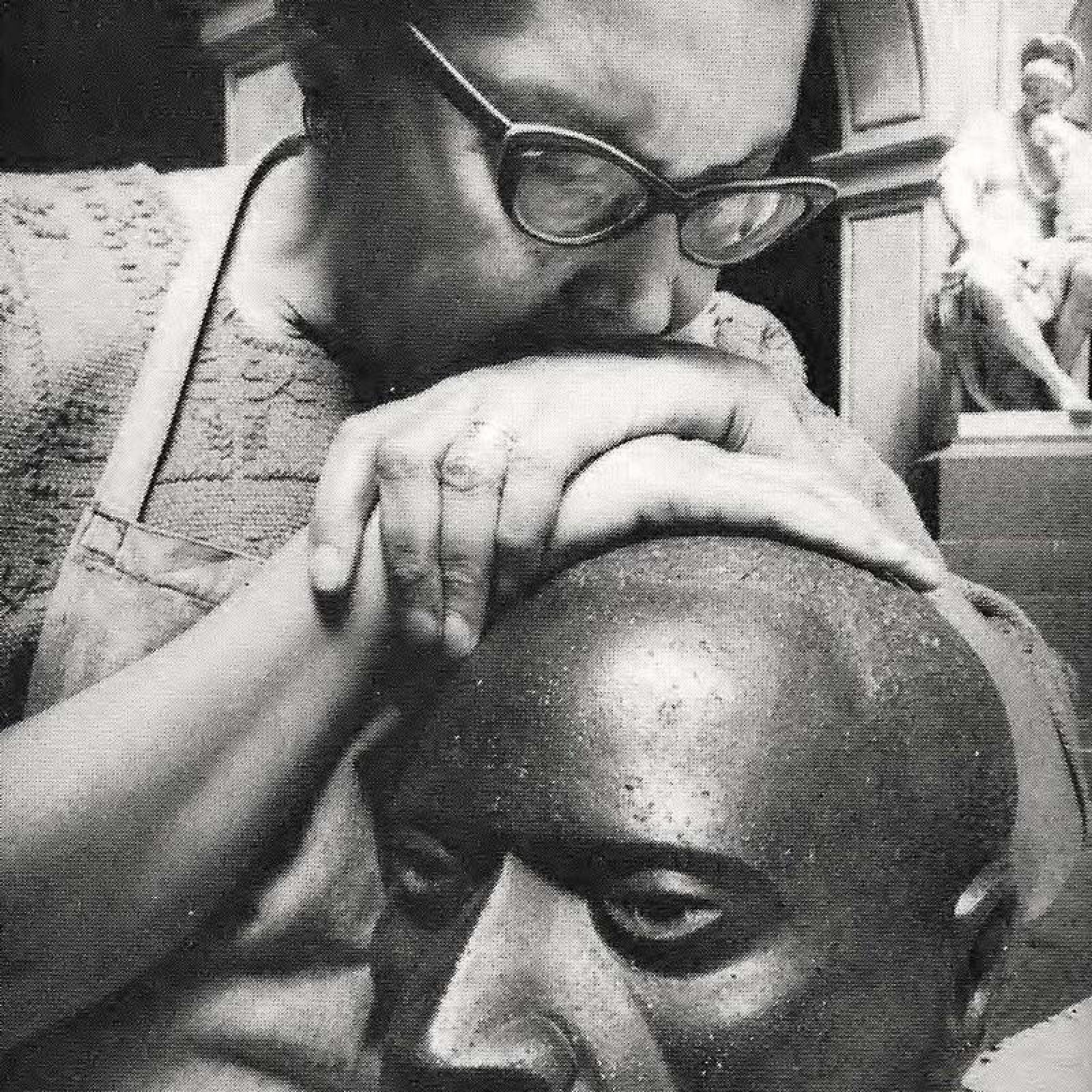 Elizabeth Catlett with one of her sculptures
Excerpts from For My People
Select stanzas from the iconic poem by author Margaret Walker, with accompanying lithographs by artist Elizabeth Catlett for the 1992 special artist's edition of the poem.

For my people everywhere singing their slave songs
repeatedly: their dirges and their ditties and their blues
and jubilees, praying their prayers nightly to an
unknown god, bending their knees humbly to an
unseen power..... 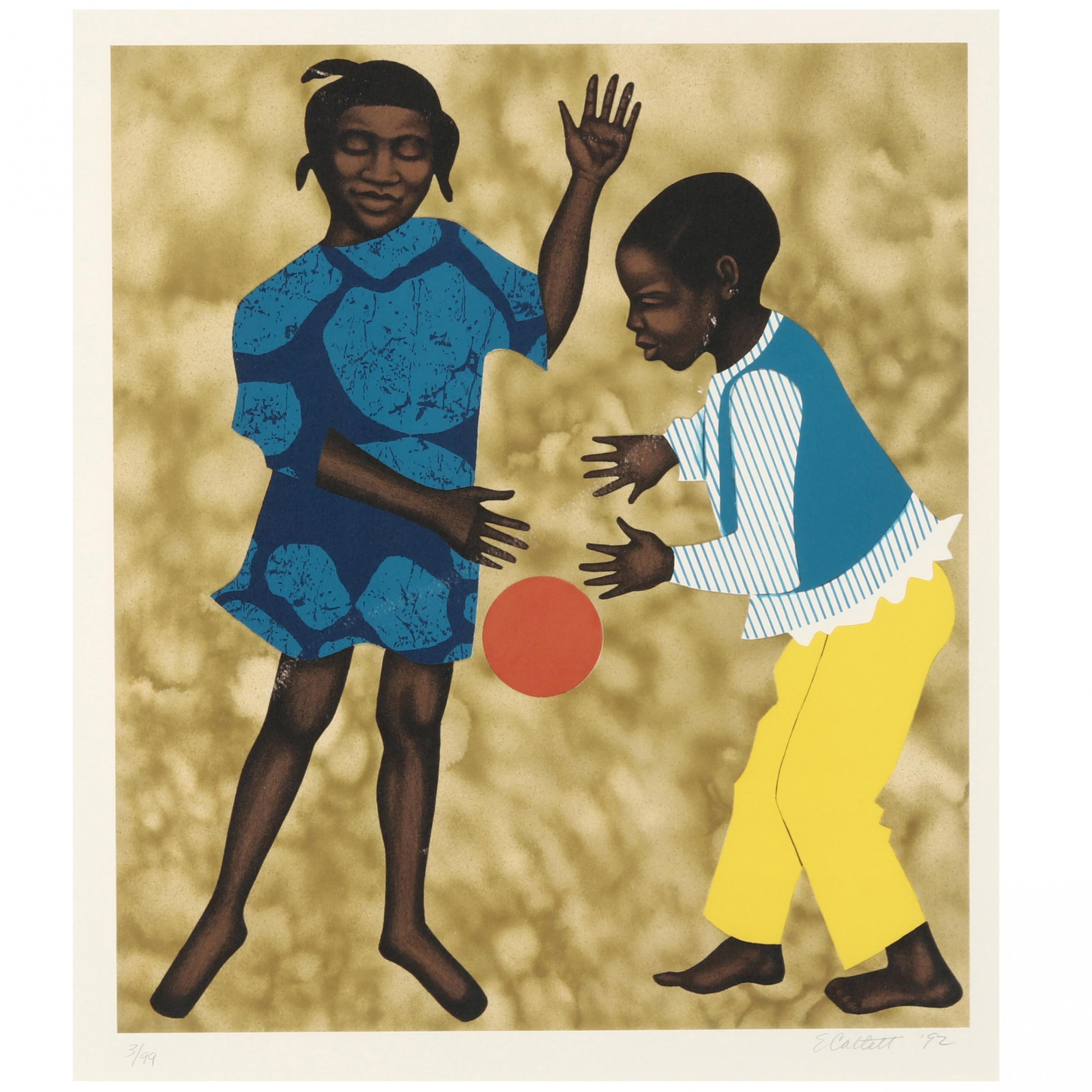 Elizabeth Catlett (American, 1915-2012), Playmates
....For my playmates in the clay and dust and sand of Alabama
backyards playing baptizing and preaching and doctor
and jail and soldier and school and mama and cooking
and playhouse and concert and store and hair and
Miss Choomby and company... 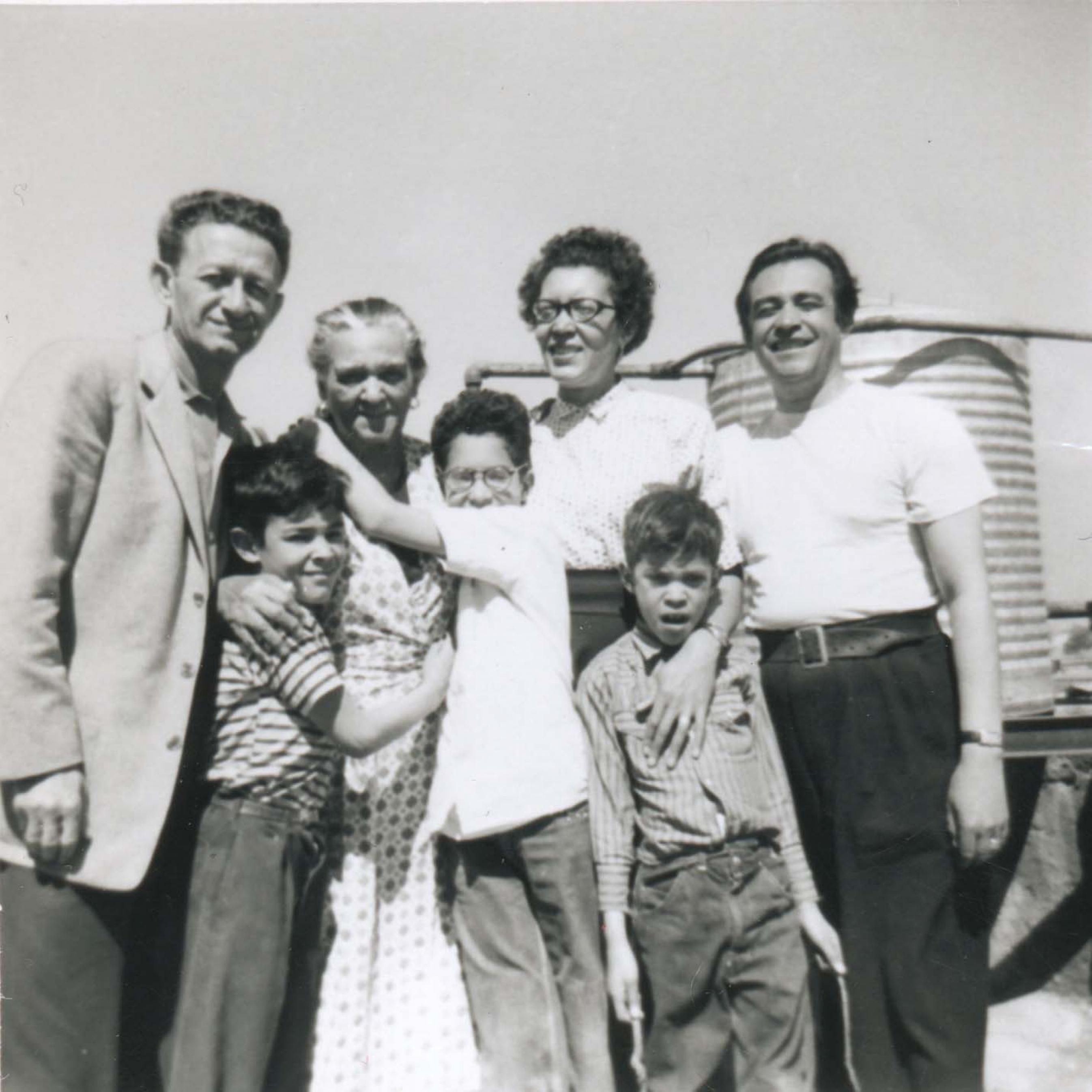 Elizabeth Catlett and her husband, the artist Francisco Mora, with their children in Mexico
....For the boys and girls who grew in spite of these things to
be man and woman, to laugh and dance and sing and
play and drink their wine and religion and success, to
marry their playmates and bear children and then die
of consumption and anemia and lynching.... 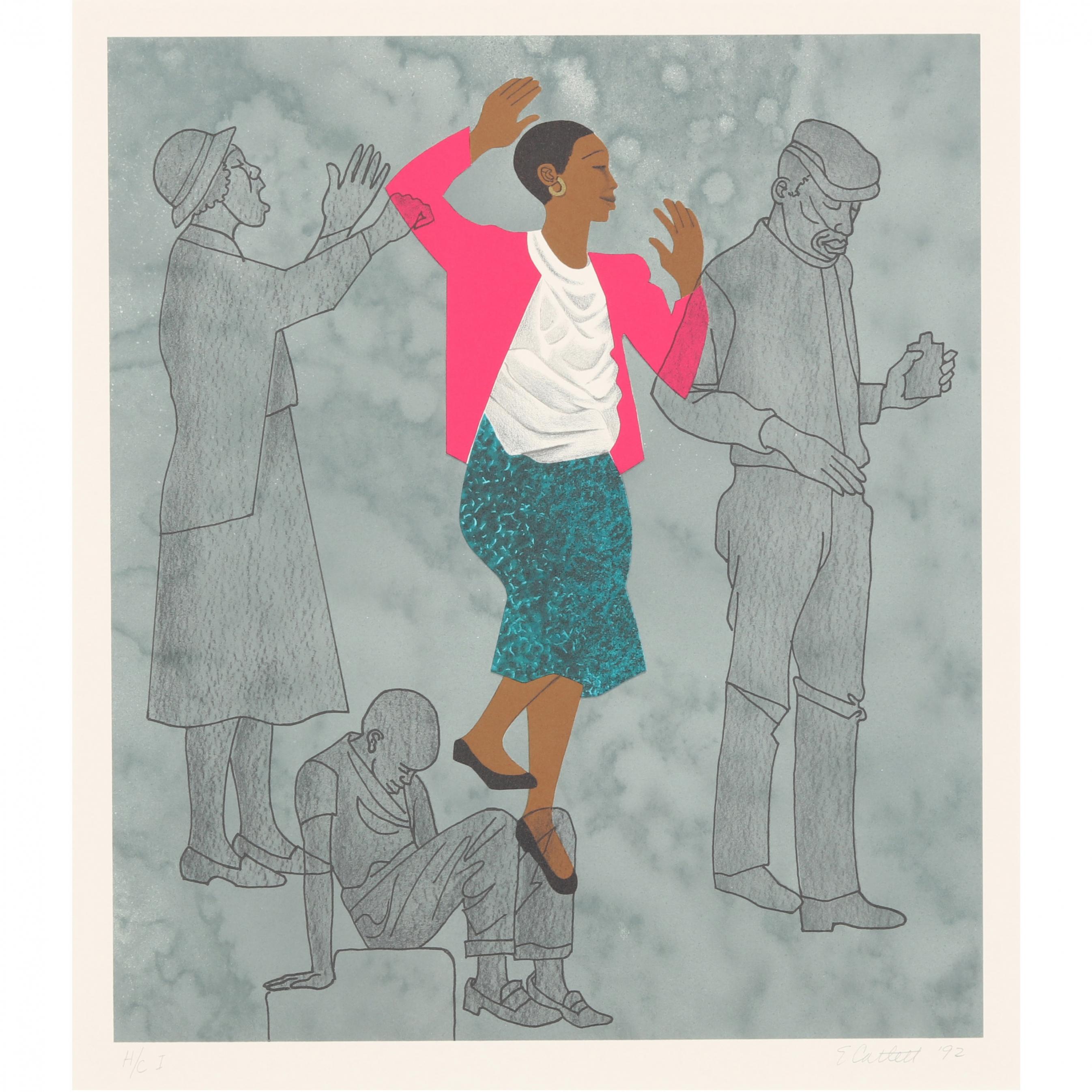 Elizabeth Catlett (American, 1915-2012), Walking Blindly
....For my people walking blindly spreading joy, losing time
being lazy, sleeping when hungry, shouting when
burdened, drinking when hopeless, tied, and shackled
and tangled among ourselves by the unseen creatures
who tower over us omnisciently and laugh.... 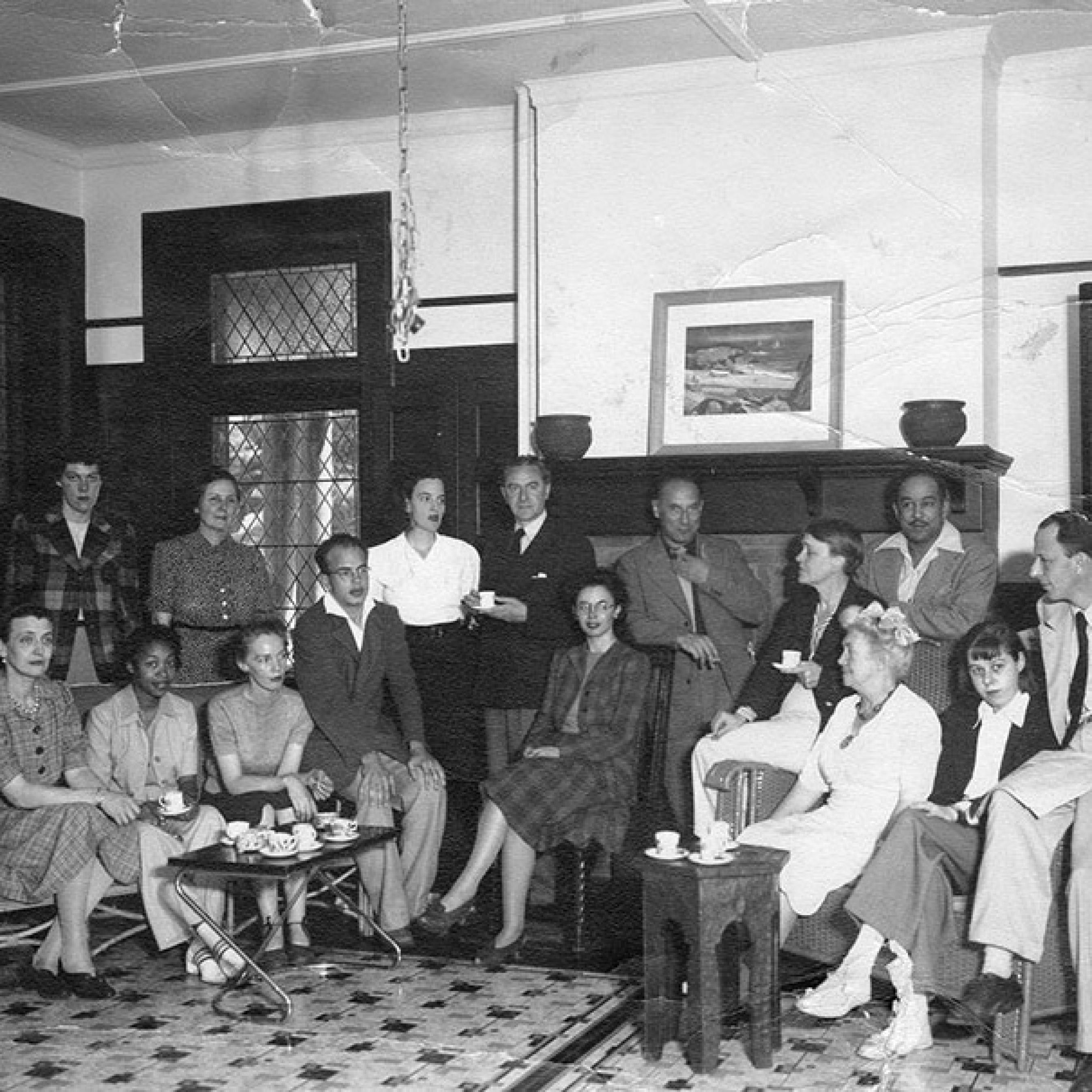 Margaret Walker, at the Yaddo writer's colony in 1943
....For my people blundering and groping and floundering in
the dark of churches and schools and clubs
and societies, associations and councils and committees and
conventions, distressed and disturbed and deceived and
devoured by money-hungry glory-craving leeches,
preyed on by facile force of state and fad and novelty, by
false prophet and holy believer.... 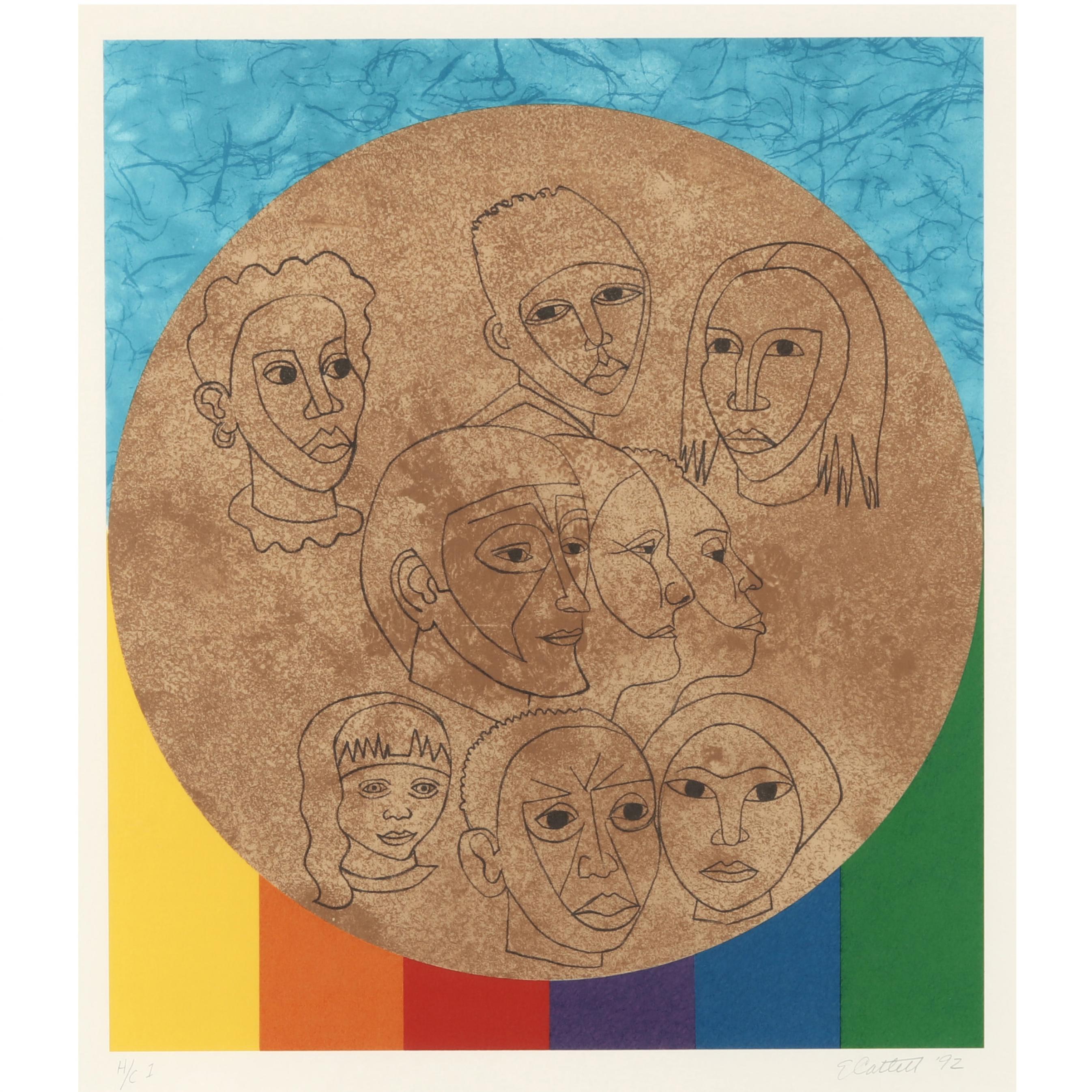 Elizabeth Catlett (American, 1915-2012), All The People
....Let a new earth rise. Let another world be born. Let a
bloody peace be written in the sky. Let a second
generation full of courage issue forth; let a people
loving freedom come to growth. Let a beauty full of
healing and a strength of final clenching be the pulsing
in our spirits and our blood. Let the martial songs
be written, let the dirges disappear. Let a race of men now
rise and take control.

From This Is My Century: New and Collected Poems (University of Georgia Press, 1989). Copyright © 1989 by Margaret Walker.
The Artist and the Writer
The lives of artist Elizabeth Catlett and author Margaret Walker tell the same remarkable story - that of African American women who, against all the mid-century American odds, managed to make an indelible mark on our cultural landscape. 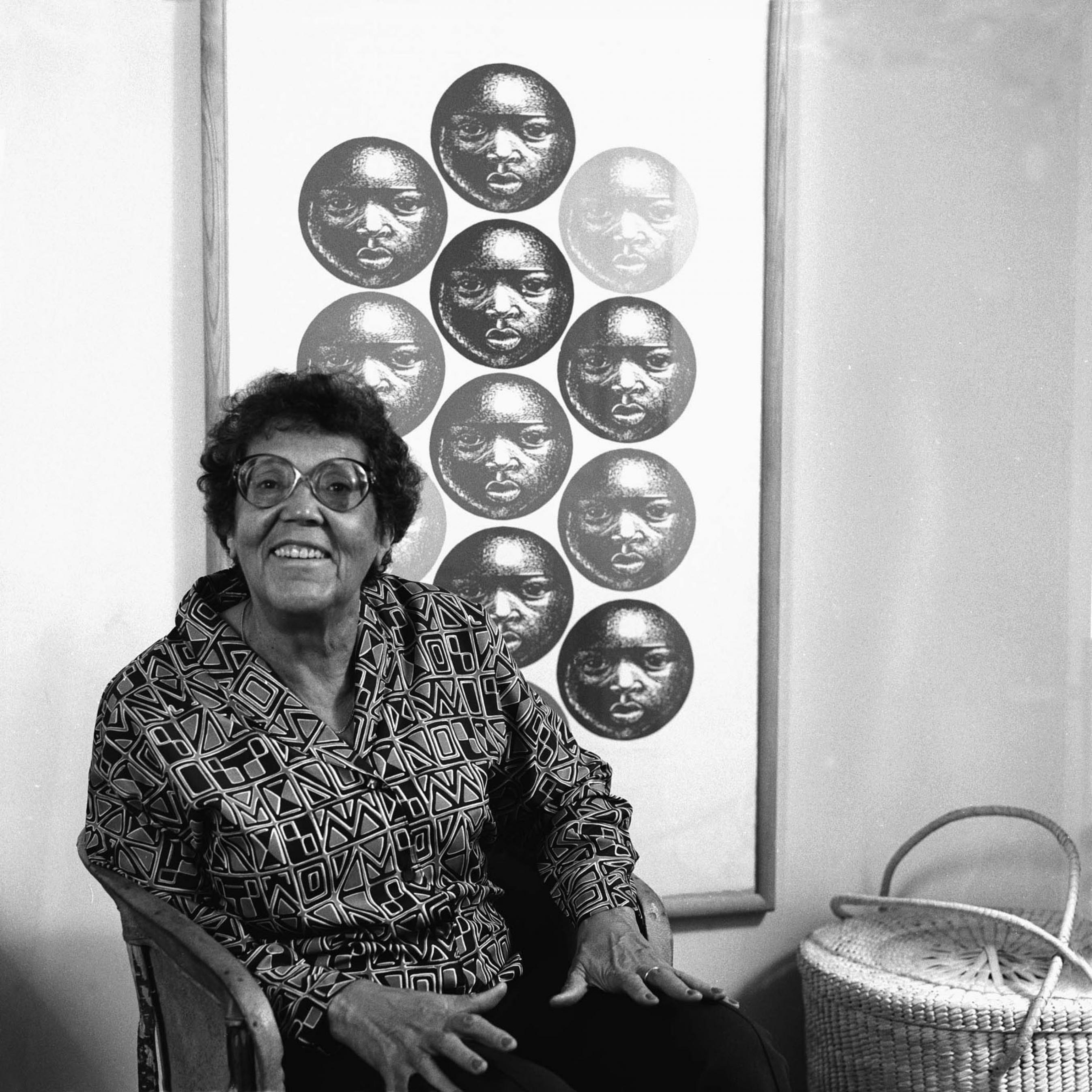 Elizabeth Catlett
Born three months apart in 1915, one in Washington, D.C. and the other in Birmingham, Alabama, Catlett and Walker, both the granddaughters of freed slaves, met and became friends when they were working towards their MFAs at the University of Iowa. Catlett eventually spent the majority of her adult life in Mexico, where she moved amid mounting anti-communist pressure on progressive artists in the United States. Inspired by populist Mexican artists like Diego Rivera and David Alfaro Siqueiros, she devoted her career to portraying the struggles of the African Americans she left behind. 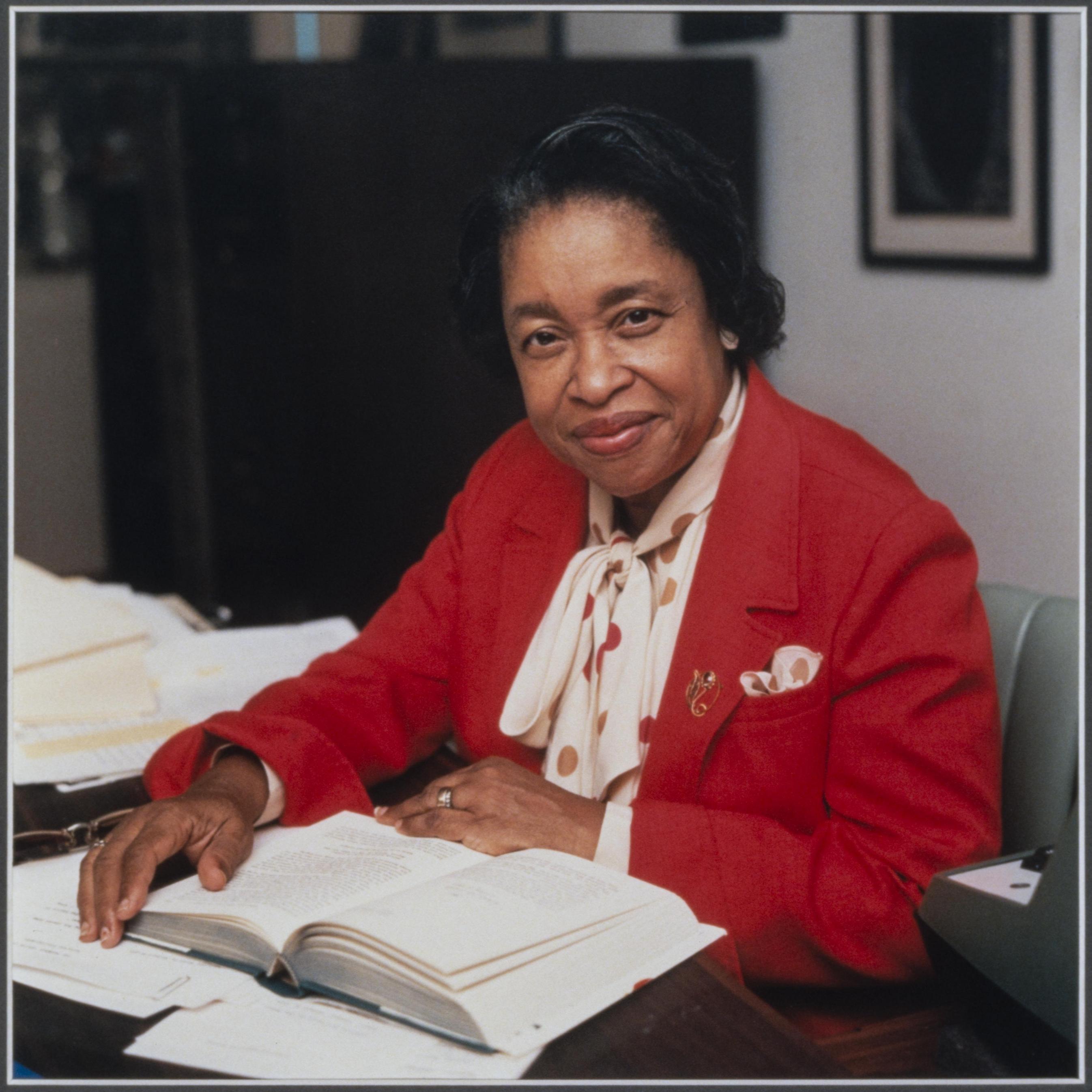 Margaret Walker
Walker published her first book of poems, titled For My People after poem above, in 1942, for which she was given the Yale Series of Younger Poets Award, becoming the first black woman to ever receive it. She took over twenty years to write her next book, the novel Jubilee, during which time she also married a disabled veteran for whom she cared, had four children, earned a PhD from the University of Iowa, and as the primary earner for the family, taught full time at Jackson State College in Mississippi. She, along with writers like Richard Wright, was a member of the Chicago Black Renaissance.
The Signature Summer Auction
Saturday, June 12th
9:00am (EDT)
Keyword Search
Please enter a search term.
Categories
Prints & Multiples 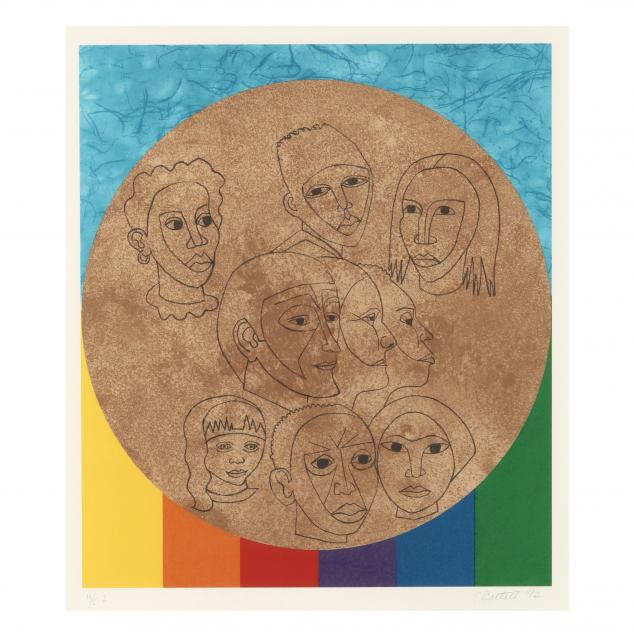 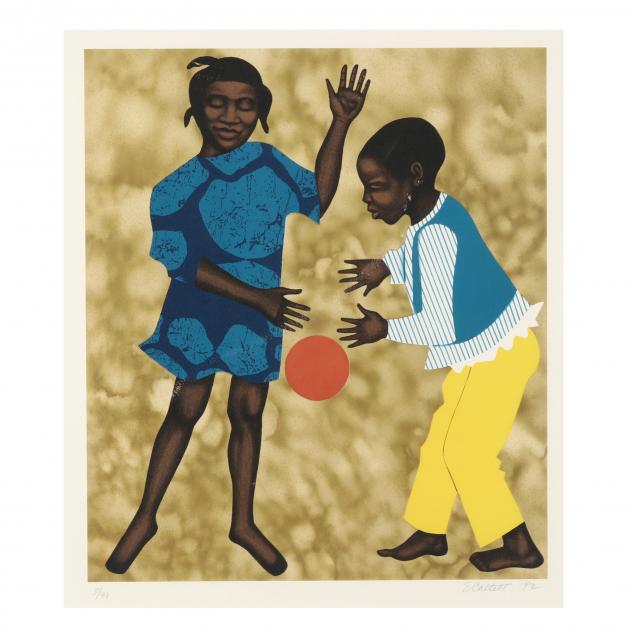 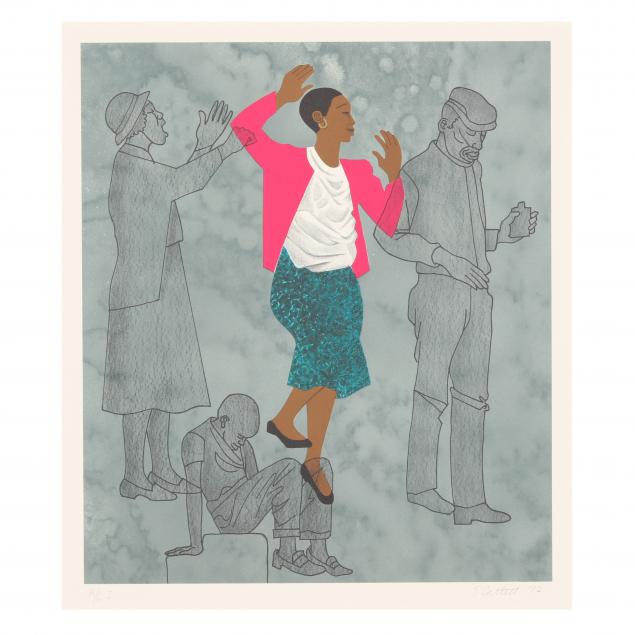