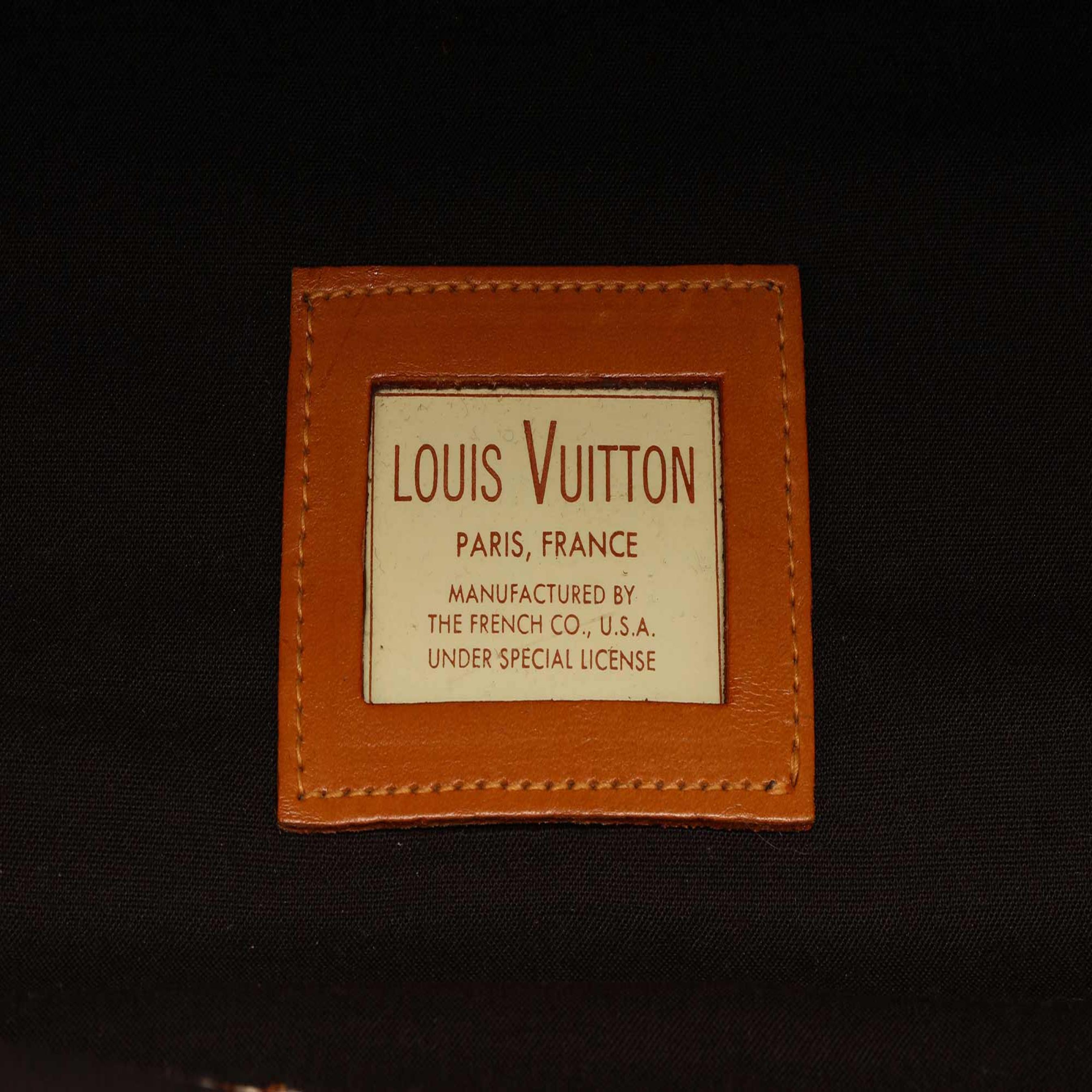 Ever since Louis Vuitton debuted his very first easy-to-stack, flat-topped steamer trunk in 1854, the brand has been the victim of copy-cats. The iconic LV Monogram Toile design on the company's signature canvas bags was introduced by Louis' son George to discourage counterfeiting in 1896. But there was one moment in the history of Louis Vuitton when the company cracked its armour of exclusivity to meet the feverish global demand for its bags.

So for the modern-day vintage bag collector the question becomes: Is it Louis Vuitton, is it a licensed French Company copy, or is it an actual fake? In our Important Winter Auction we will sell a selection of both Louis Vuitton and French Company bags (but no fakes). Below, by way of the fully authenticated pieces in our sale, we reveal the clues hidden in every bag that let you know what you're looking at.


The most straightforward way to uncover a French Company Louis Vuitton is to find the label inside that tells you it is one. All of the French Company bags in our Important Winter Auction bear a label like the one in the Rare Vanity Train Case above. But sometimes a French Company monogram bag is simply embossed with "Made in the USA" or with the name of one of the high end department stores where the bags were almost exclusively sold - usually Nieman Marcus or Saks Fifth Avenue.

French Louis Vuitton bags are trimmed exclusively with untreated Vachetta leather. This leather starts a very pale beige color and patinizes over time to a darker natural color. The French Company, on the other hand, treated their leather trim to make it less susceptible to wear and stains. The trim on their bags ranges from caramel to a dark brown.

Louis Vuitton zippers and other hardware are always embossed with the LV logo. The French Company, however, only got the canvas for its bags from Louis Vuitton - it sourced its zippers from French zipper companies Eclair and Talon. If you encounter an LV monogram bag with a YKK or other zipper, you've found a true fake.

One unbreakable rule of authentic Louis Vuitton monogram canvas bags is that the monogram is never cut off at the seams. The other design elements might be, but never ever the LV. The one instance where you might see the LV cut off that doesn't indicate a fake is on a French Company bag. But if you do find an LV monogram bag with incomplete lettering at the seams, check for all the other signs that it is actually a French Company licensed bag - otherwise this is a sign that the bag is counterfeit.

Some of the most iconic Louis Vuitton bags, such as the Speedy, are made by wrapping a single piece of canvas from zipper to zipper. This means that there are no seams on the bottom of the bag, and that the design on one side will be upside down. The French Company, however, pieced their bags together so that the design was right side up on all sides. These bags always have a leather seam running the length of their bottoms.

For those looking for a pristine Louis Vuitton monogram bag, The French Company bags may not fit the bill - because they were discontinued almost forty years ago, they often shows signs of wear. But by the same token, because there is a limited number of them, they are a true collector's item. The French Company bags are a wonderful piece of high fashion history, and a charming chapter in the story of one the world's most recognizable luxury brands. 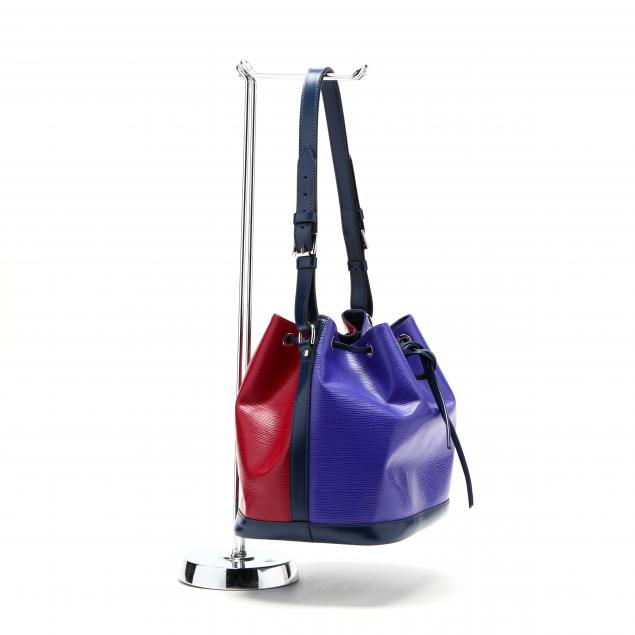 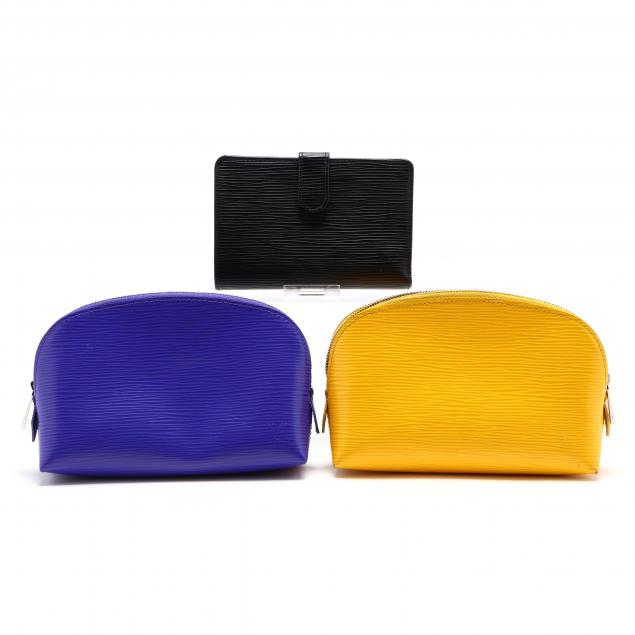 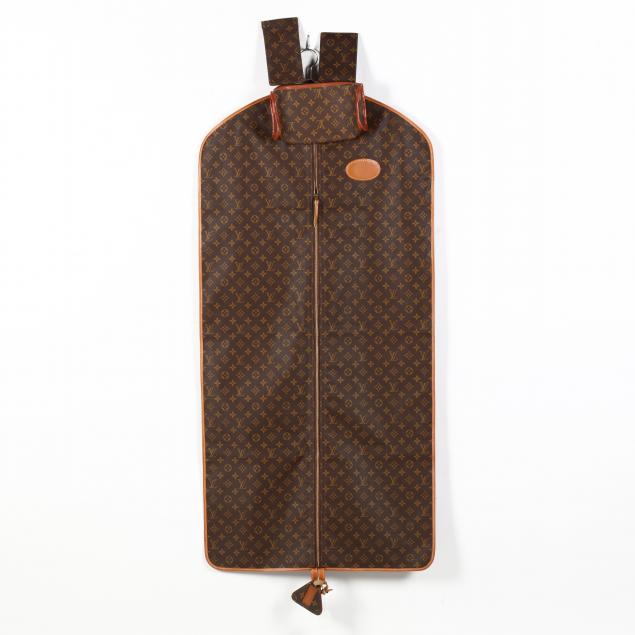 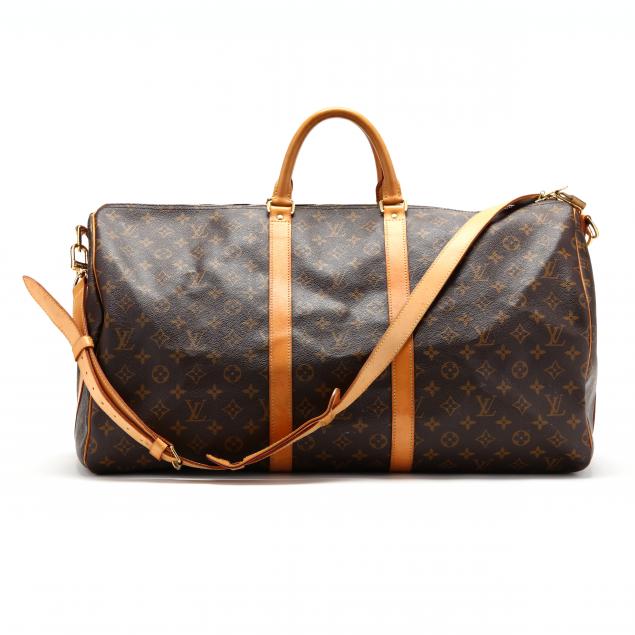 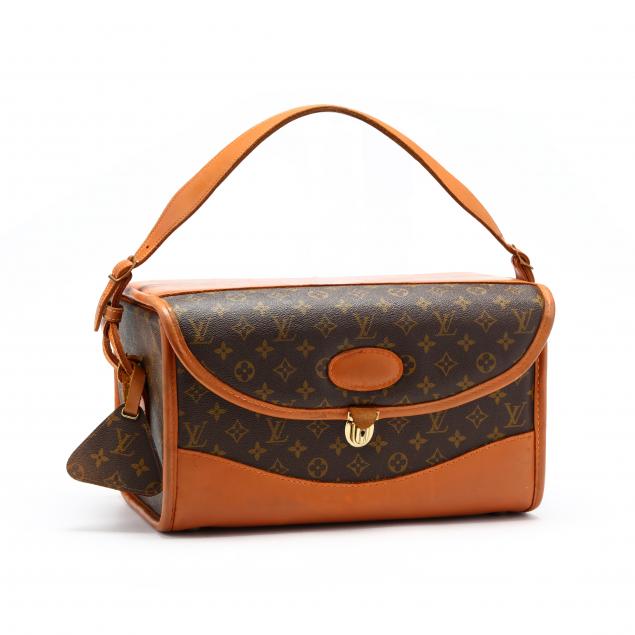 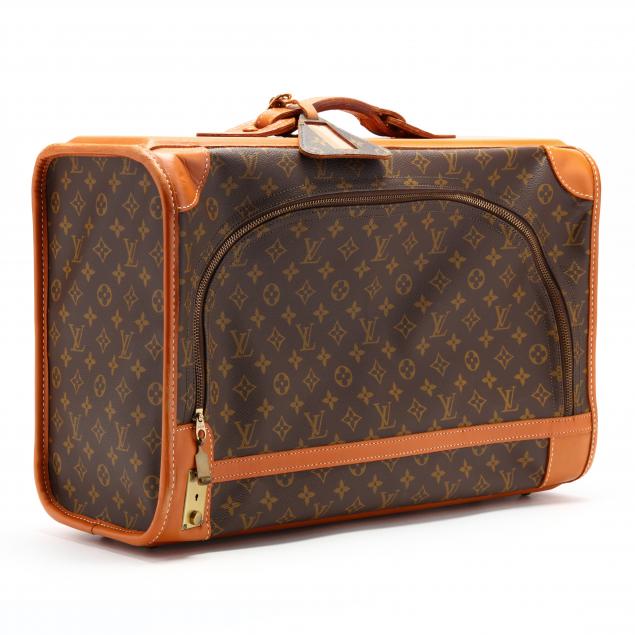 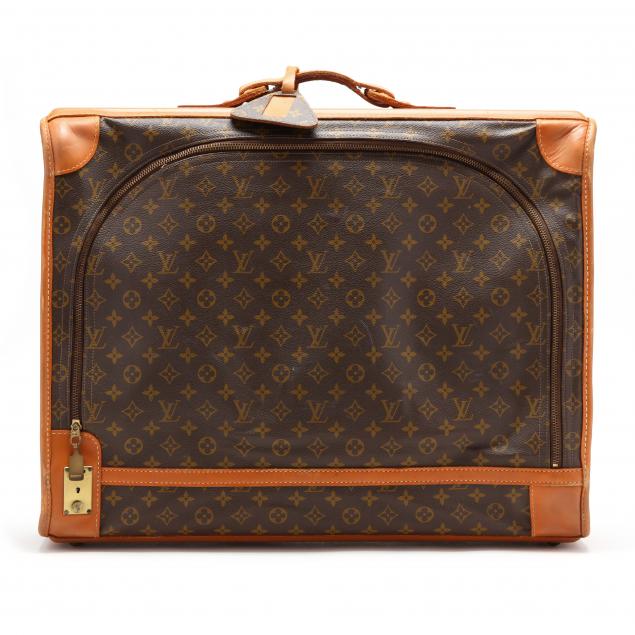 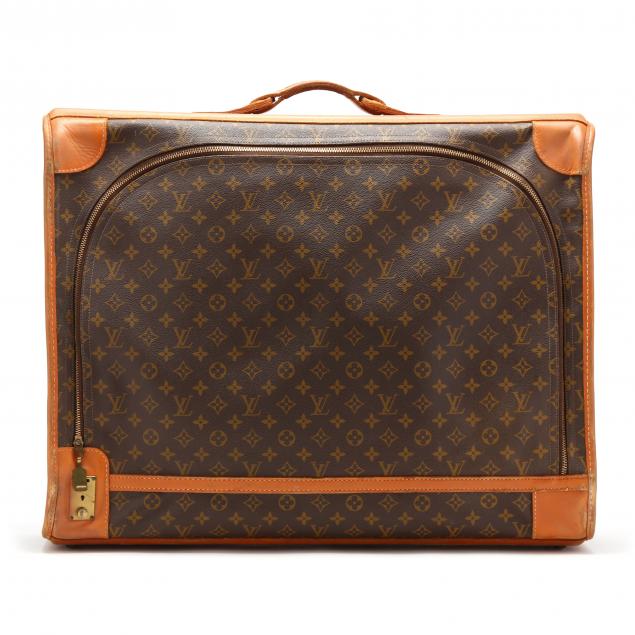