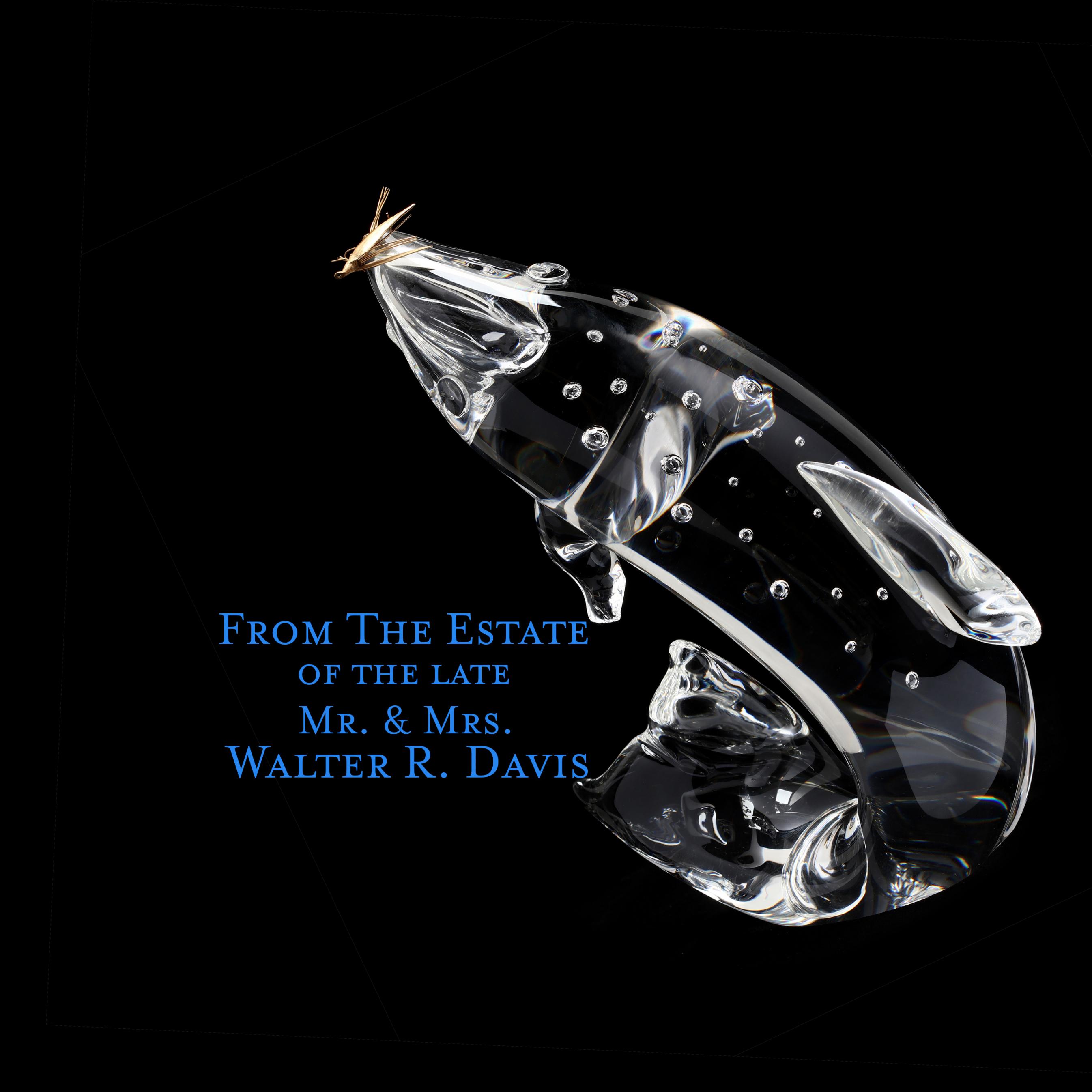 Walter Royal Davis liked to joke that he made his money in Texas and gave it away in North Carolina. One of the state's most prolific philanthropists of the 20th century, Davis left his legacy on school campuses, in communities recovering from natural disaster, in politics, in medical research, and in the lives of countless people - waitresses, casual acquaintances, churches whose debts he retired on the spot - who happened to be the beneficiaries of his spontaneous acts of generosity. In our October Estate Auction we are offering a number of items from the Davis Estate.

Davis was born into a family of potato farmers in Elizabeth City, North Carolina in 1920. Always a precocious individual, he was expelled from three different high schools before finally graduating from the Hargrave Military Academy in Virginia. After a series of jobs as a store clerk, Davis found work with a trucking company, and began to travel around the country. When fellow truckers in California told him of the need for trucks to transport oil from wells to refineries in Texas, Davis borrowed $1,000 and started his own trucking company. In the ensuing years of the Texas oil boom, he started and sold a number of oil industry businesses and built his personal fortune. 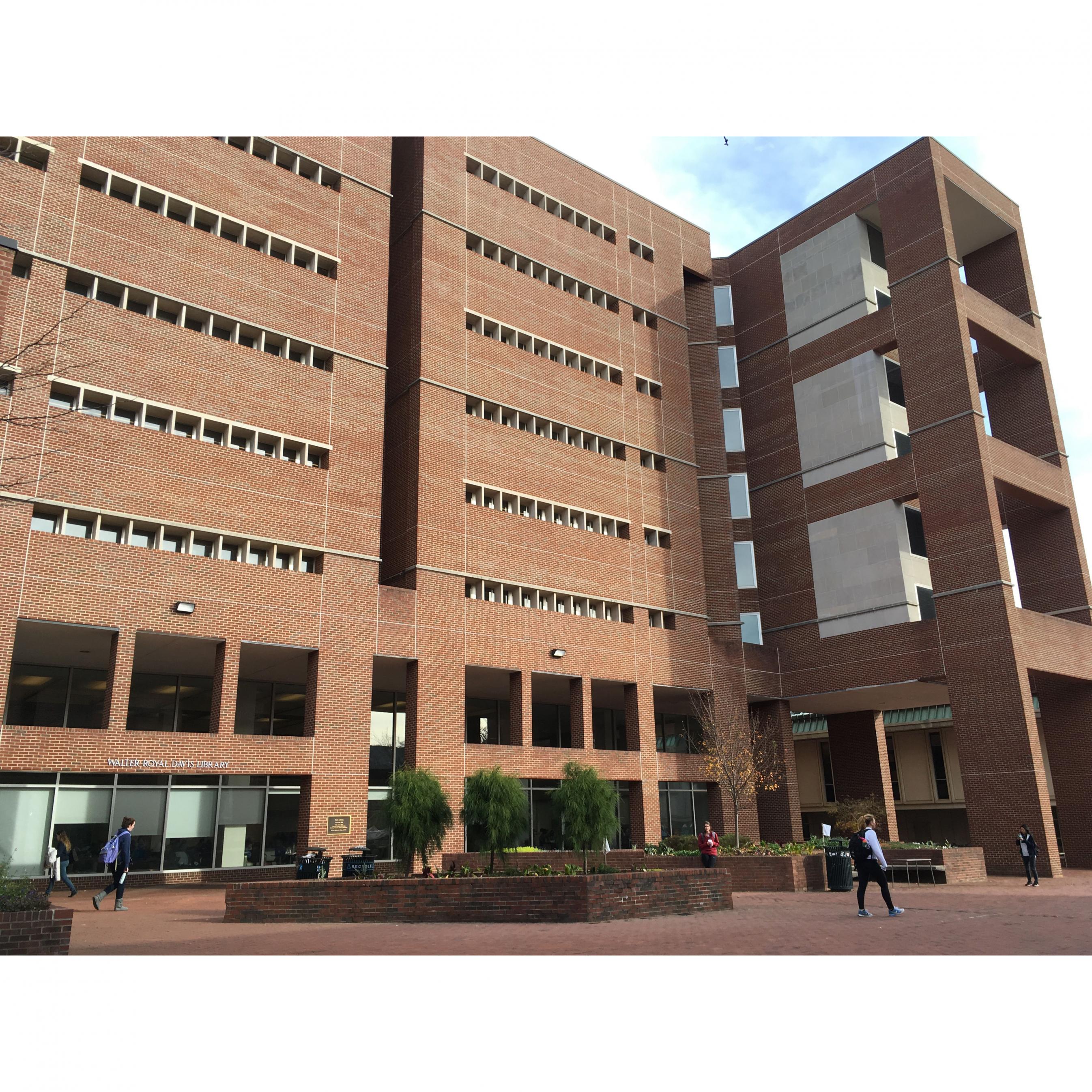 The most visible example of Walter R. Davis's philanthropy is Davis Library at the University of North Carolina, Chapel Hill, on whose Board of Governors and Board of Trustees Davis served. When the university divested itself of its utilities in the 1970s, Davis convinced the state to allow the Chapel Hill campus to retain the majority of the profits, which funded the library and other projects. Davis also gave substantial donations of his own to UNC Chapel Hill, and funded numerous scholarships there and at other institutions. He was the only person to have served simultaneously as trustee of both UNC and Duke University.

Davis is said to have wanted to give away the entirety of his fortune before he died. Though he passed away short of his goal, stories of his life are peppered with checks freely written on the spur of the moment, and lives changed. By his own estimation, he paid to send around 1,300 students to college. He contributed to relief efforts after Hurricane Floyd and used his political connections to advocate for humanitarian causes. And so objects from his personal collection are not only the artifacts of personal success, but also of a life dedicated to bettering the world in a material way, both aesthetically and philanthropically.
Featured Items from The Davis Estate
View the full selection of items from The Estate of the late Mr. & Mrs. Walter R. Davis here.
Keyword Search
Please enter a search term.
Categories
Asian Decorative Arts
Fine Art - American
Fine Art - English & Continental
Furniture - English & Continental
Glass
Porcelain
Sculpture 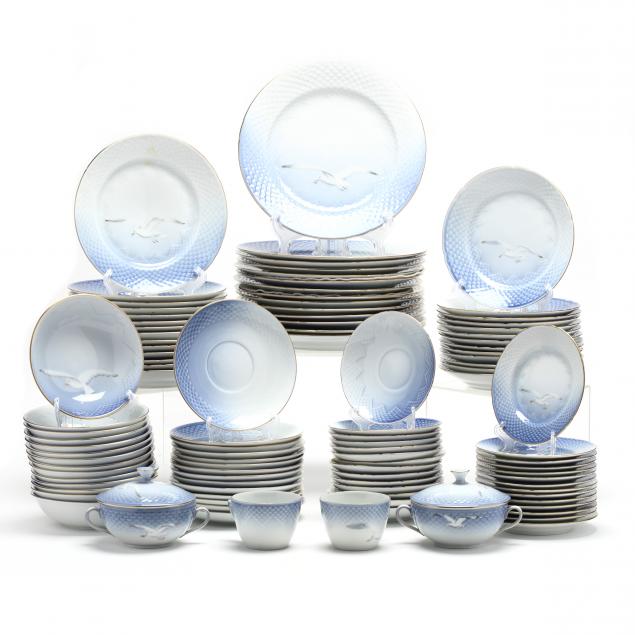 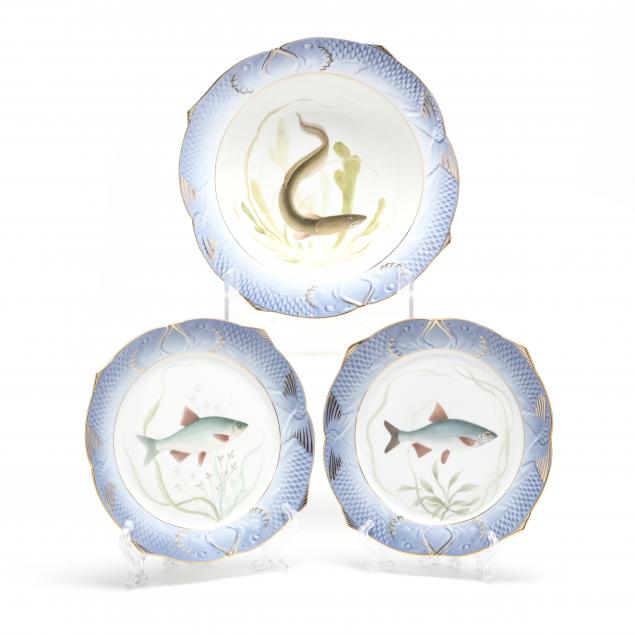 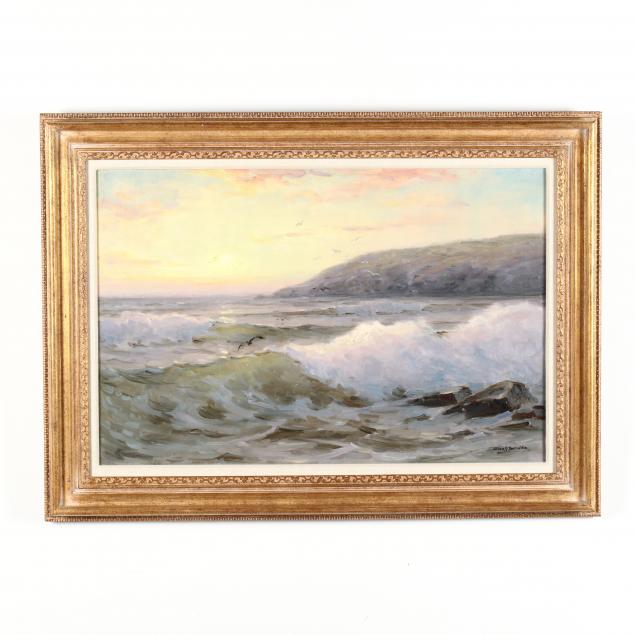 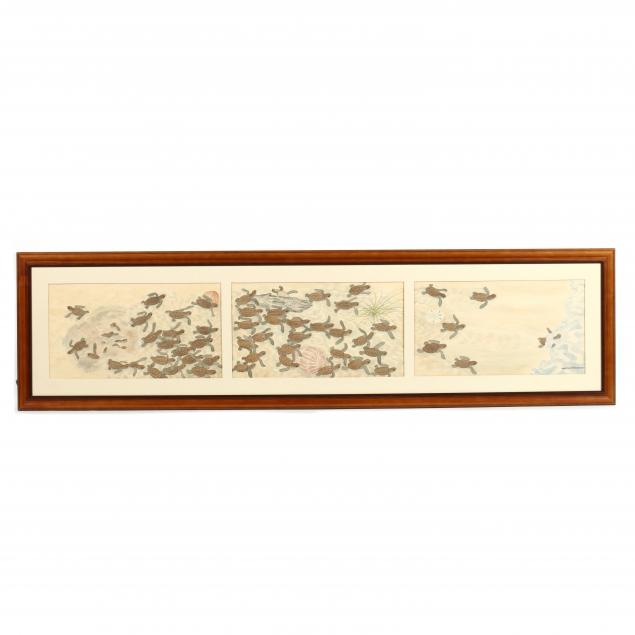 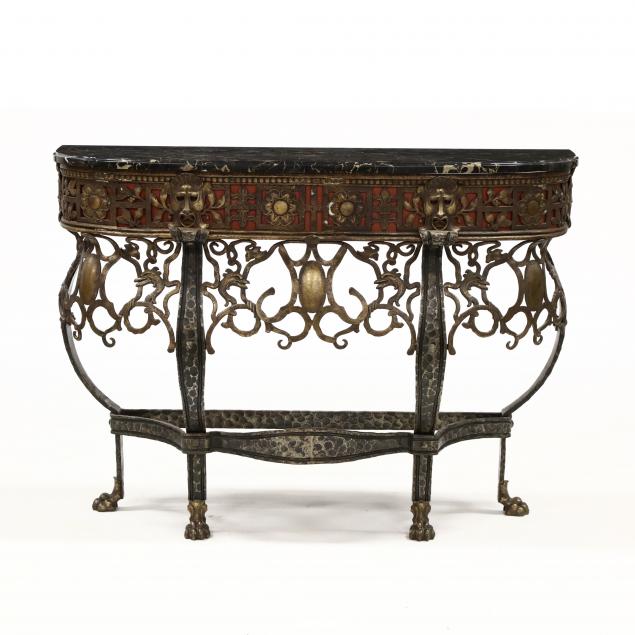 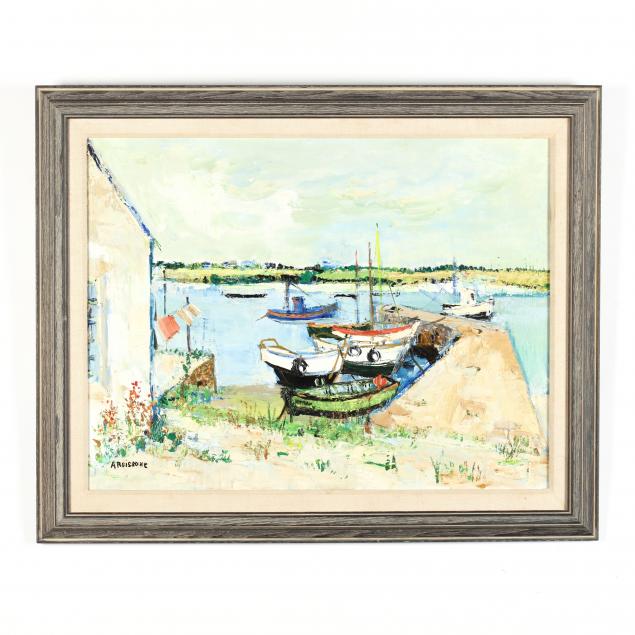 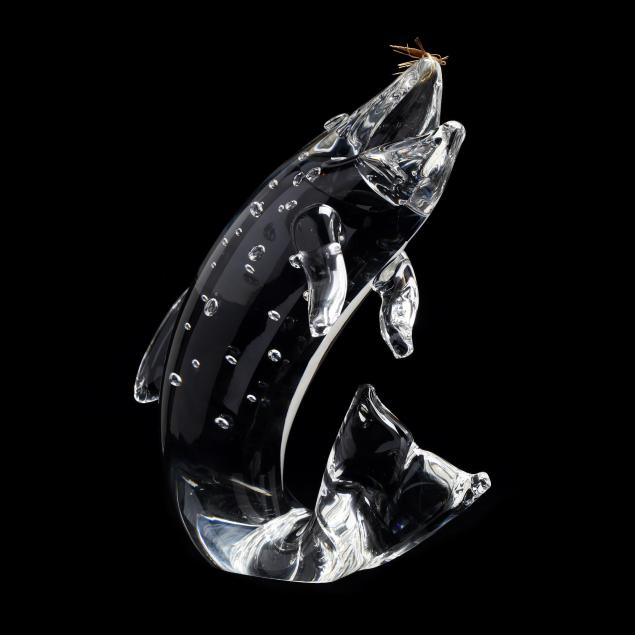 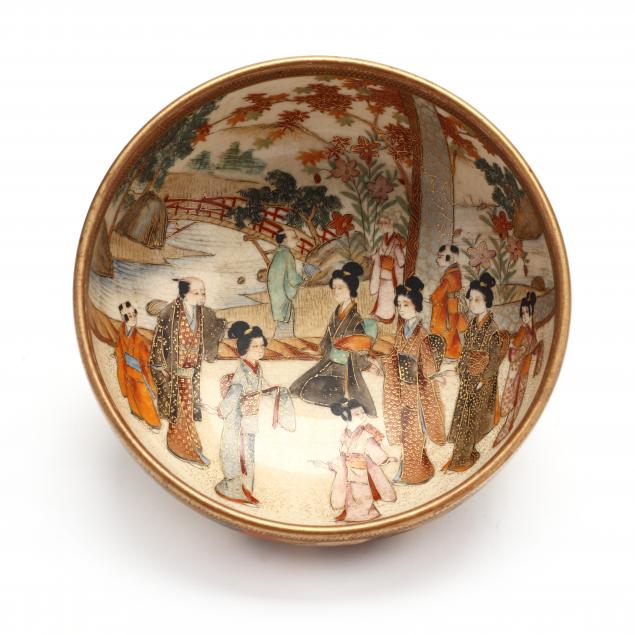 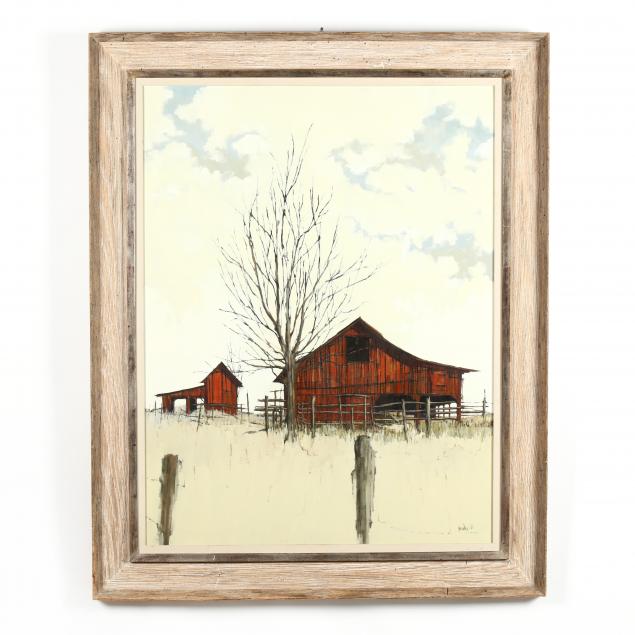 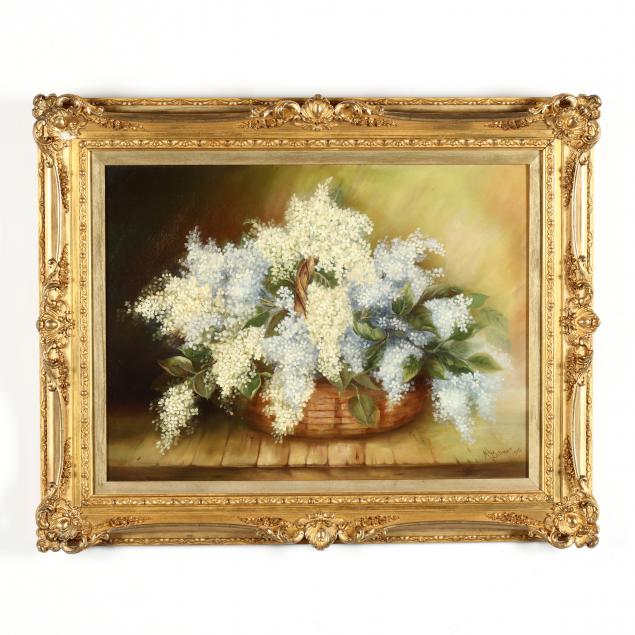 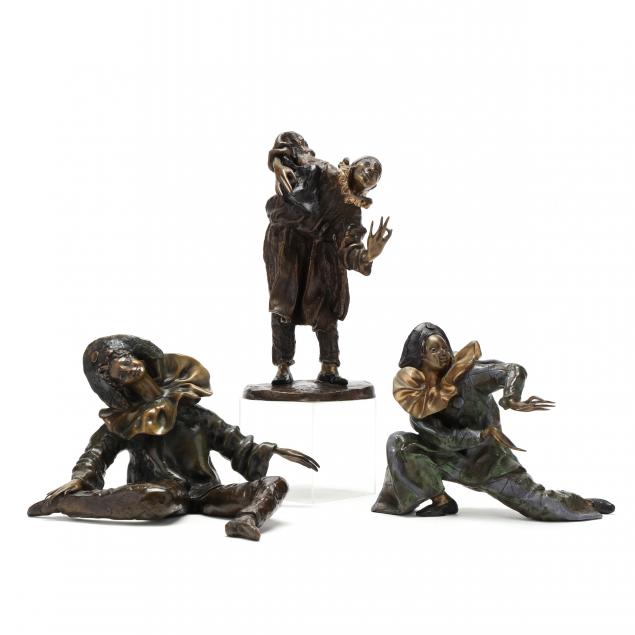 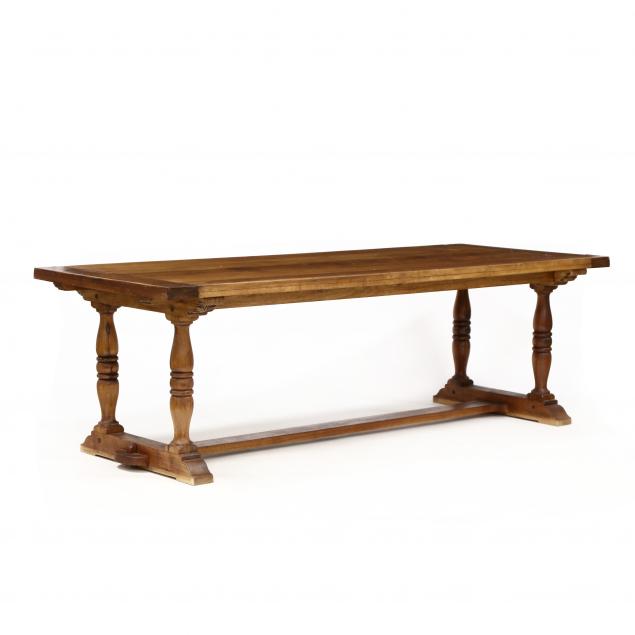