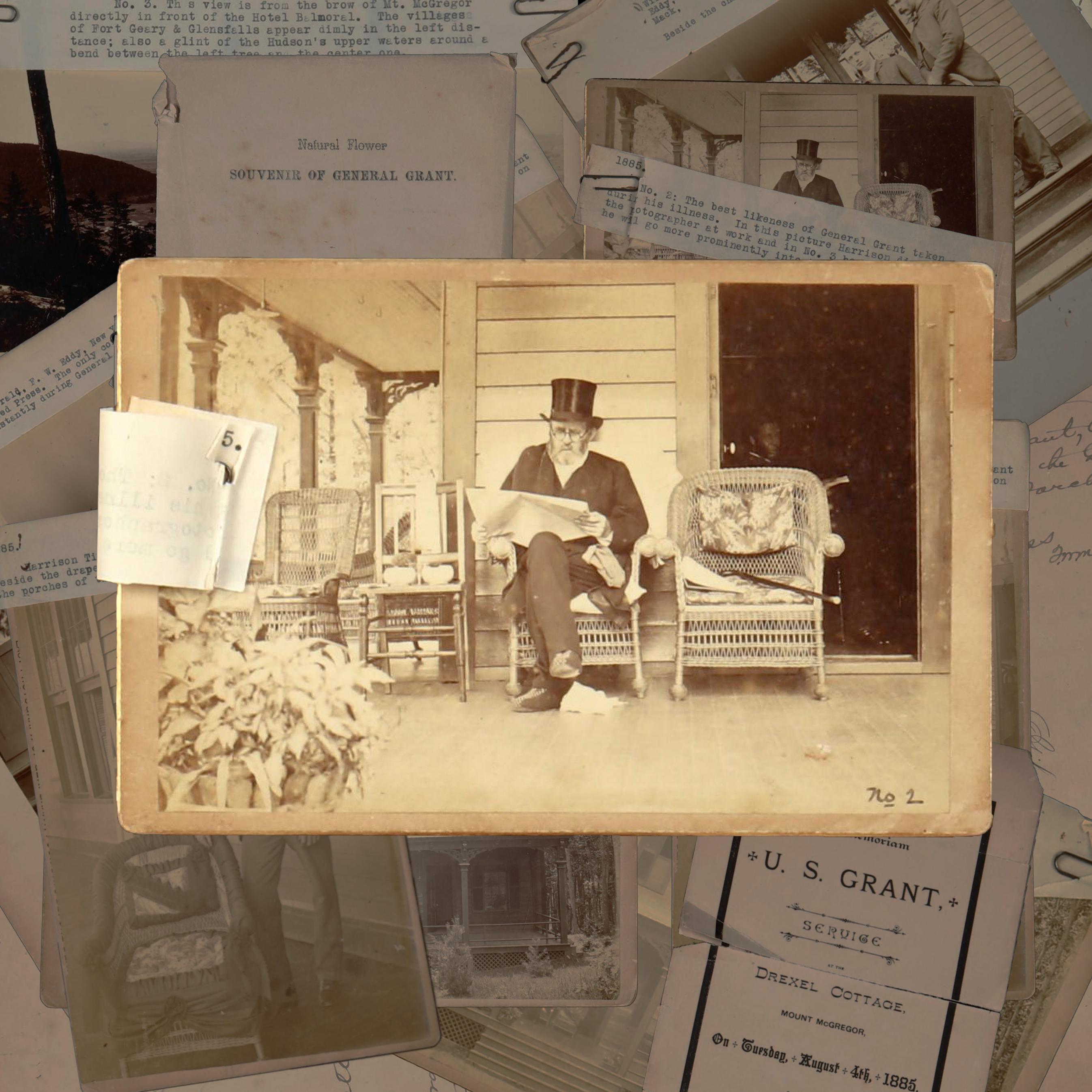 Historical Archive Documenting the Final Weeks of Ulysses S. Grant
I have fought a Good Fight. I have finished my course. I have kept the faith. - 2 Timothy 4:7 KJV

In the summer of 1885, Associated Press reporter Frank W. Mack assembled a small archive of photographs documenting the final weeks of General U. S. Grant’s life. The old soldier and former president, arguably America's most celebrated living hero at the time, was painfully dying from throat cancer and racing death to finish his autobiography. Royalties from the published work would provide for Grant’s family after he died and there was no time to waste. Through a friend's generosity, isolated Drexel Cottage on New York's Mt. McGregor became the general's quiet workplace and final home. Against staggering odds, Grant met his literary goal just in time to ensure his family's financial security. 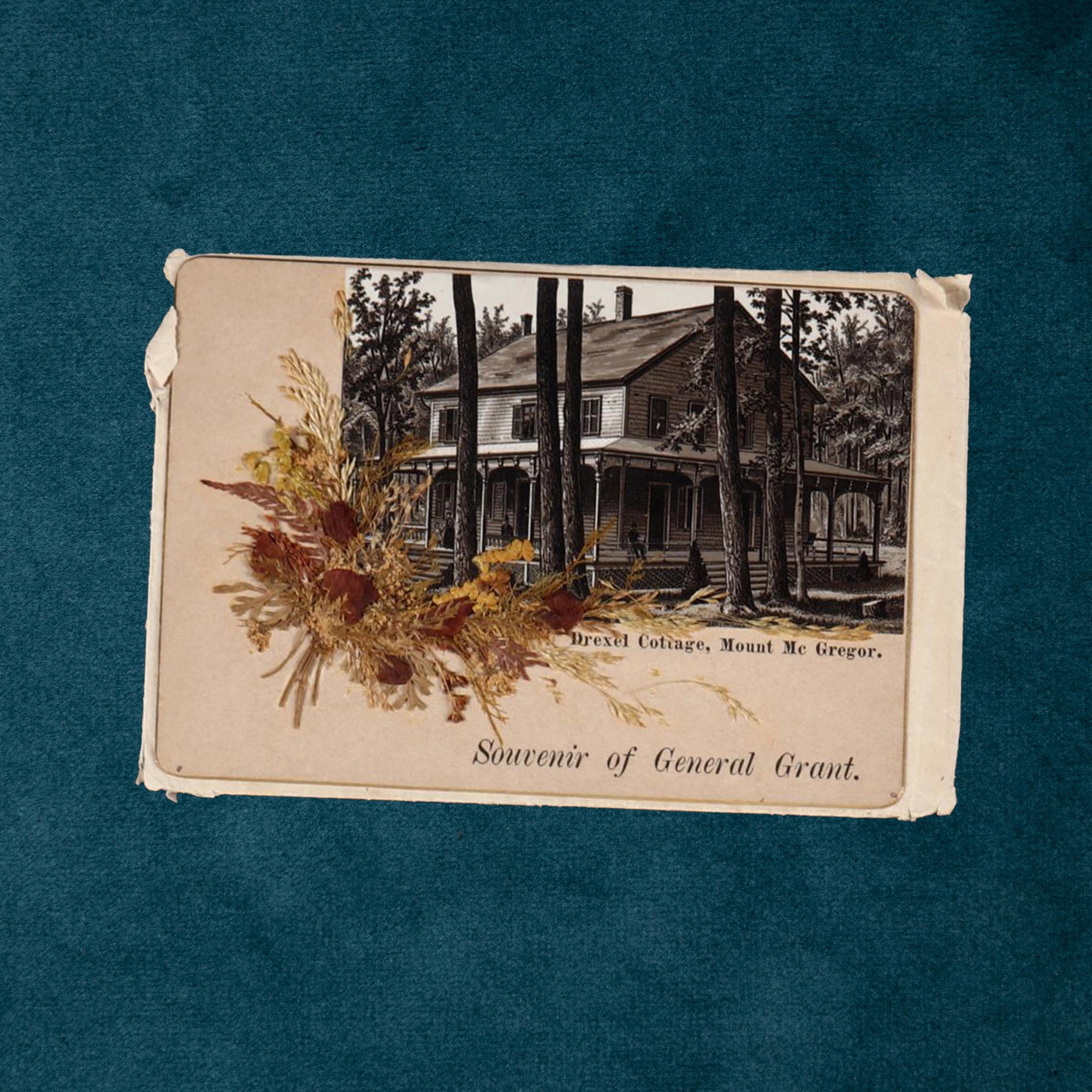 At the core of this collection are thirty-seven photographs, most of which were imprinted by a local Adirondack photographer named John G. Gillman. The images consist of albumen prints, stereo views, and cabinet cards. Many of the scenes here were later widely published and are familiar to students of the era. Reporter Frank Mack penned a caption on the back of each photograph while later typed transcriptions of the captions were clipped to the fronts. Thanks to Mack’s efforts, we can see the people and places making up Grant's world as the shadows lengthened around him. 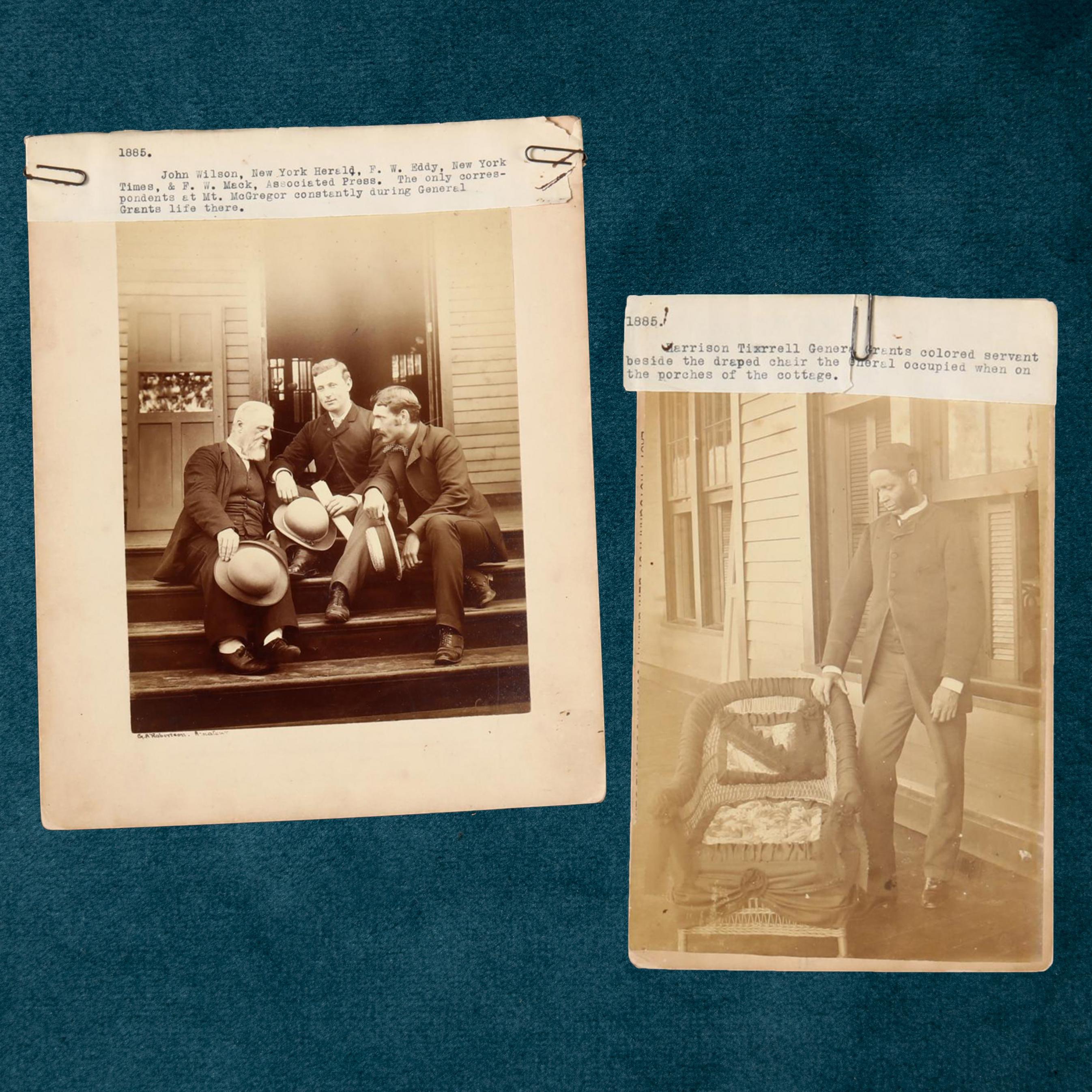 The fortuitous survival of Frank Mack's photographs, notes, and ephemera well into the 20th century is to be, at least partially, credited to businessman Frank L. Besser of Santa Ana, California. The entire 1885 archive was found carefully stored in Besser's personalized leather briefcase sometime after his 1957 death. As it happened, in 1906, an older and, sadly, tubercular Frank Mack died in Santa Ana. Perhaps he had been living there to mitigate the effects of his disease. The connection between Mack and Besser, if any, remains unknown. What cannot be denied, however, is that someone in Santa Ana certainly recognized the significance of Frank Mack's U. S. Grant material and saved it for posterity after the journalist's death.

We, at Leland Little Auctions, are honored to make this unique historical archive available to a caring steward who will follow in the footsteps of Mack and Besser. 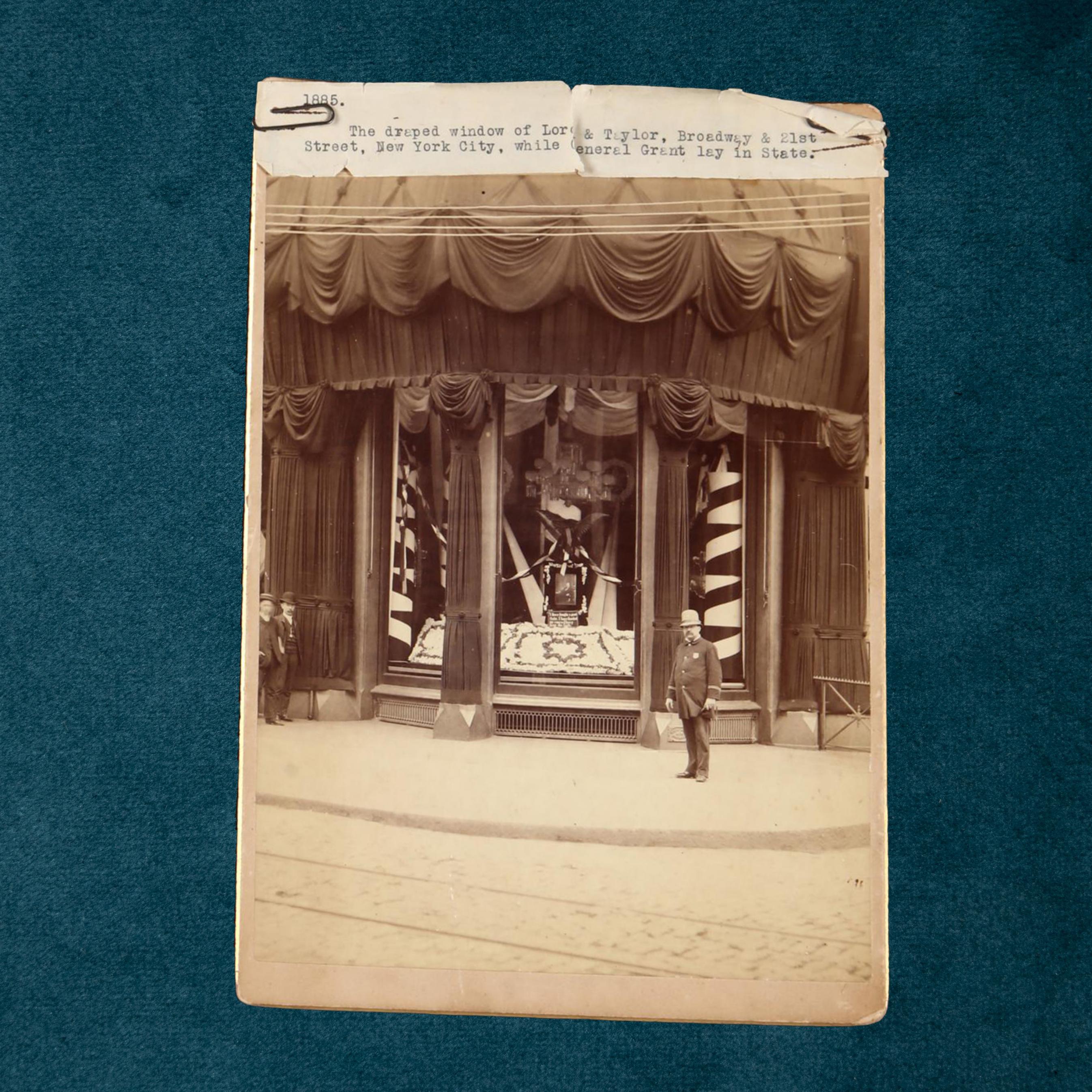 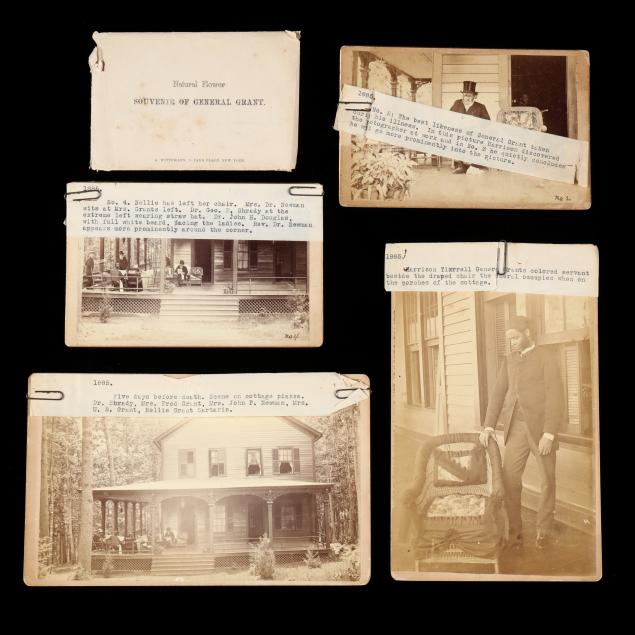