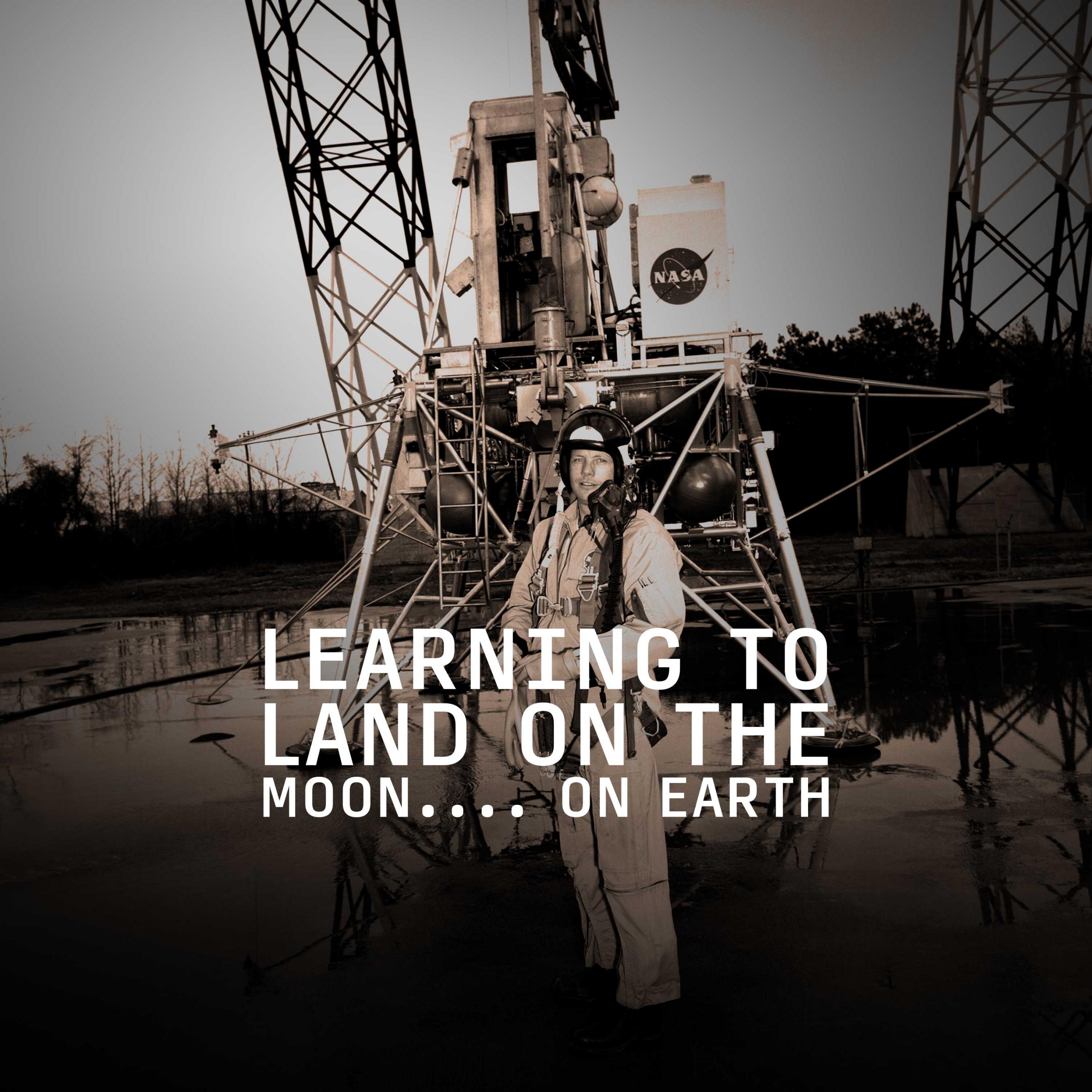 Imagine going back to when the impossible had not yet happened - to when we had only ever seen the moon from our earthbound vantage, and getting a human being to it was still a science fiction dream fueled by WWII rockets and computers. These days, several generations of Americans have only known lunar travel as a foregone conclusion. But in 1961, when John F. Kennedy declared that sending a man to the moon would “serve to organize and measure the best of our energies and skills,” we still had to apply those skills to every tiny, yet vastly complex, step of the process. In our Important Winter Auction, we are offering one of Neil Armstrong’s training flight suits from the most difficult part of that trip: the very end.

In the minds of us laypeople, flying to the moon is like a flight to the next state over, just longer. You get in the rocketship, take off in one place and land in another. But of course, it’s actually nothing like that. For one thing, a lunar flight involves taking off in a place with 1G of gravity and landing in a place with ⅙ G. So “landing” takes on a whole new meaning. For the engineers and astronauts of the Apollo 11 mission, this last 300 feet of the 240,000 mile journey to the moon was the hardest and the most dangerous. No pilot on earth had flying experience that could approximate the lunar landing.

At first, scientists thought that they could use helicopters to mimic the vertical flight that would be required to land on the moon, but it soon became clear that because helicopters were designed to work around terrestrial conditions like wind and gravity, they weren’t suited to train pilots to land on the moon’s unimaginably different exosphere. 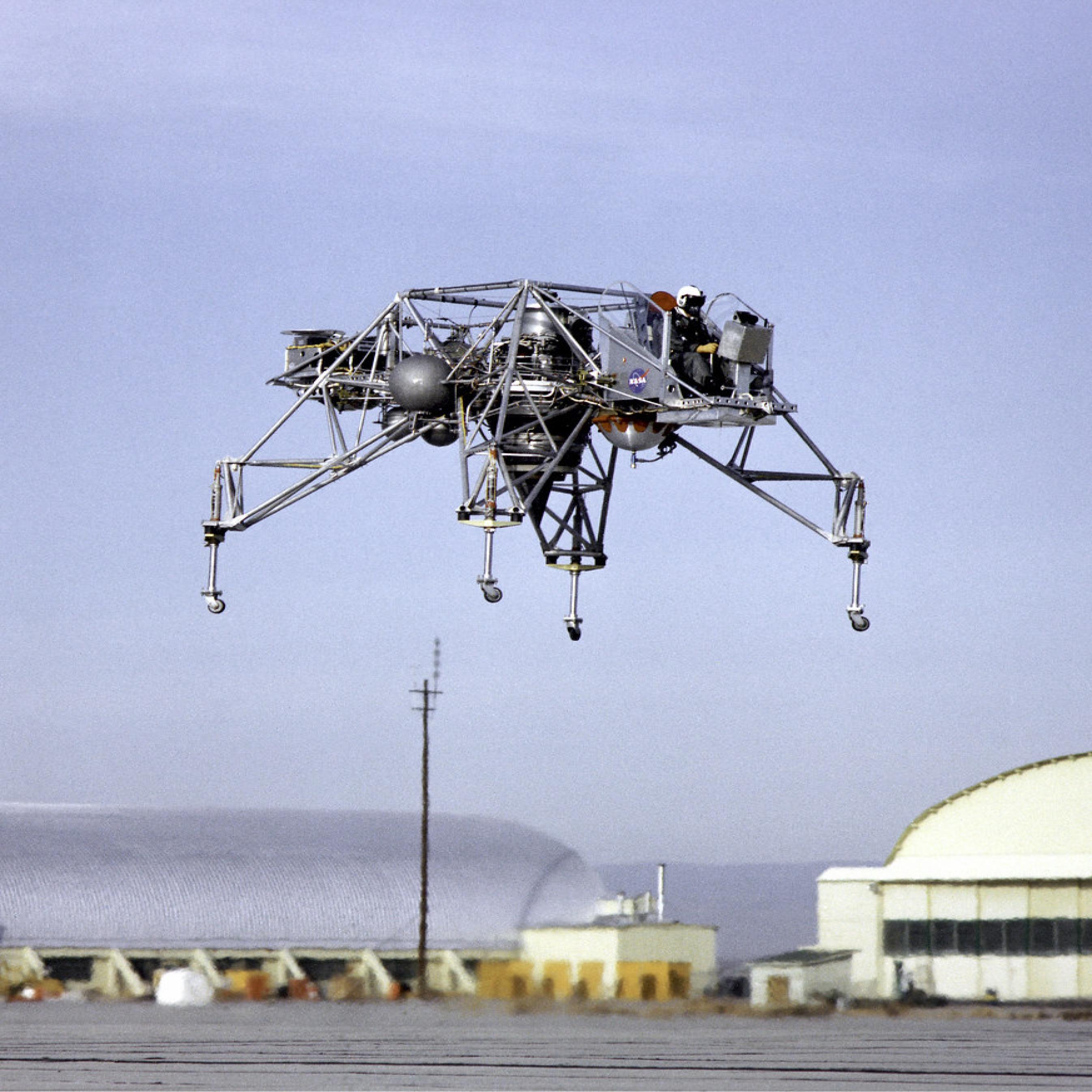 Enter the LLRV, or Lunar Landing Research Vehicle, and its successor the LLTV (Lunar Landing Training Vehicle). The actual book on these gangly flight training modules is titled “Unconventional, Contrary, and Ugly” - they were nicknamed “flying bedsteads.” On four wheely legs, the LLRVs looked a bit like a cross between a water bug and a jungle gym. The pilot was situated in an open cockpit on top of the engine, cantilevered opposite the electrical components. The LLRVs used a downward-oriented turbofan engine to negate five sixths of the vehicle’s weight, thereby simulating the almost gravity-less surface of the moon. 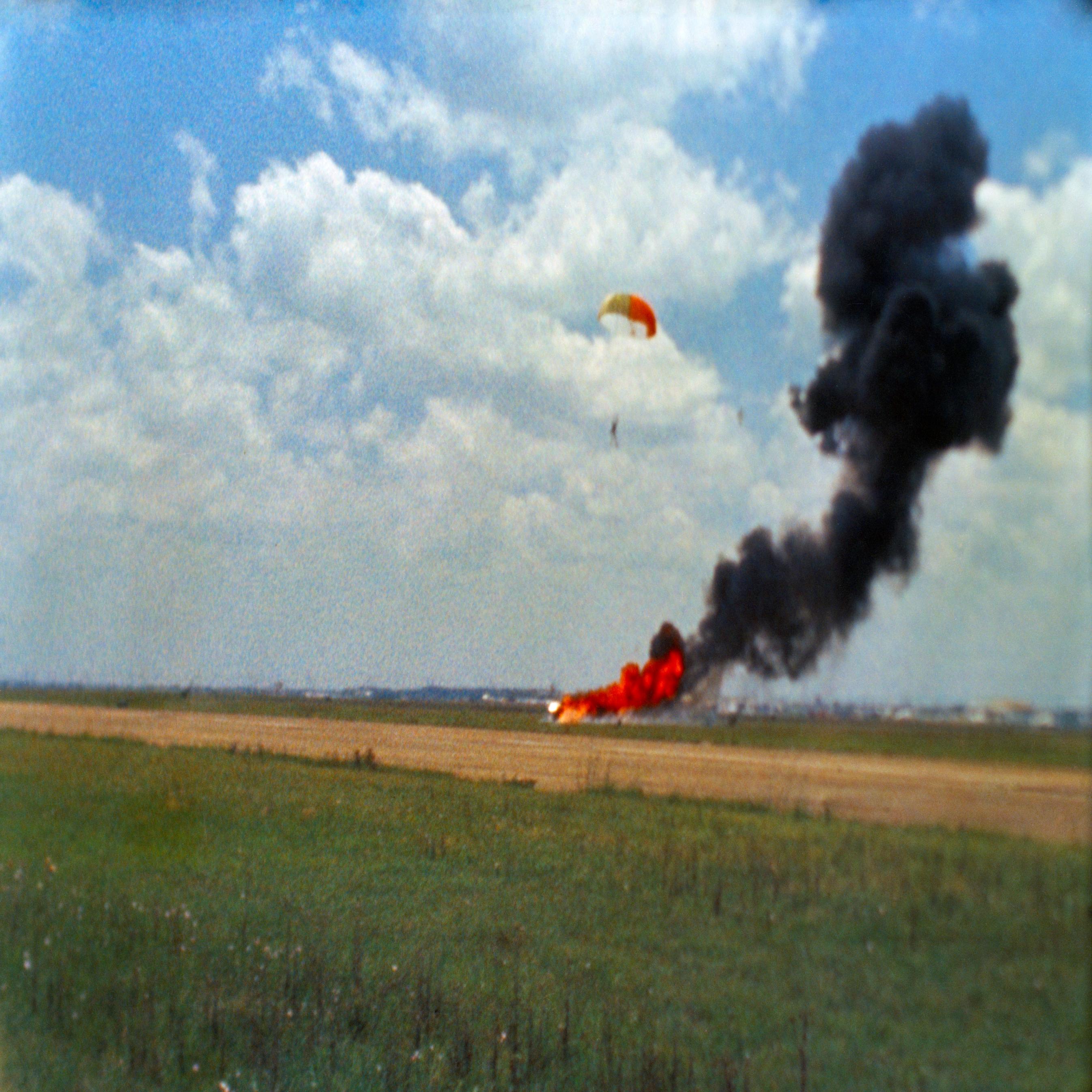 Initially, a camp of NASA engineers believed that the LLRVs, and the actual lunar lander, should be completely automated. But as the LLRVs proved dangerously finicky over many test flights, the opposing camp, that held that the pilot ought to be able to disengage the autopilot and fly the vehicle manually, won out. Indeed, several LLRVs and LLTVs were lost to crashes. In one instance, Neil Armstrong himself ejected from an LLRV less than a second before it exploded in a fireball and was completely destroyed. But even given the extreme nature of flying the LLRV and the LLTV, Armstrong himself said that “For the type of trajectory that was required for us to fly (with a long manual flight at the end), the LLTV was a most valuable training experience.”

Armstrong’s LLRV training flight suit serves to remind us of the boundless bravery and fortitude he harnessed even before Apollo 11 launched. His “small step” in 1969 may have been the first on the moon, but every step before that one had been putting a foot into the void, with only human ingenuity to guide the way.


View the full catalogue for The Important Winter Auction. 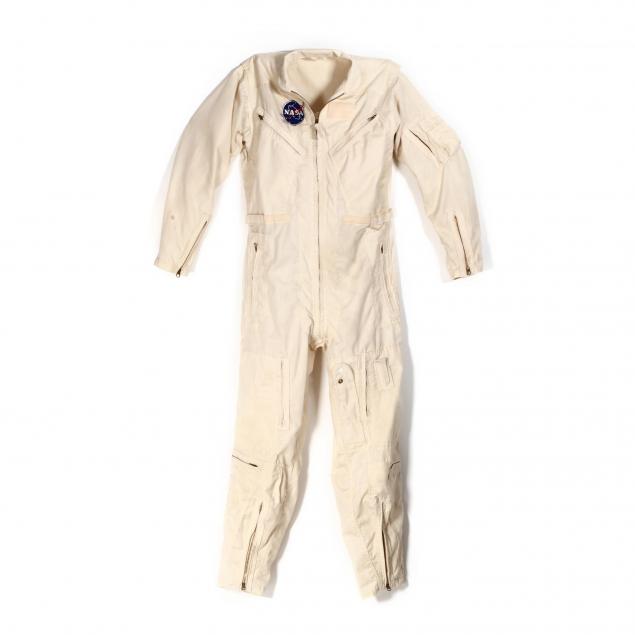 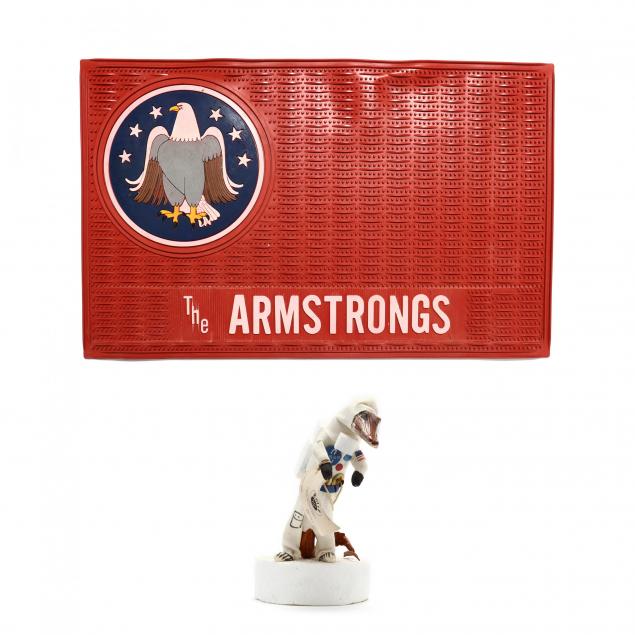 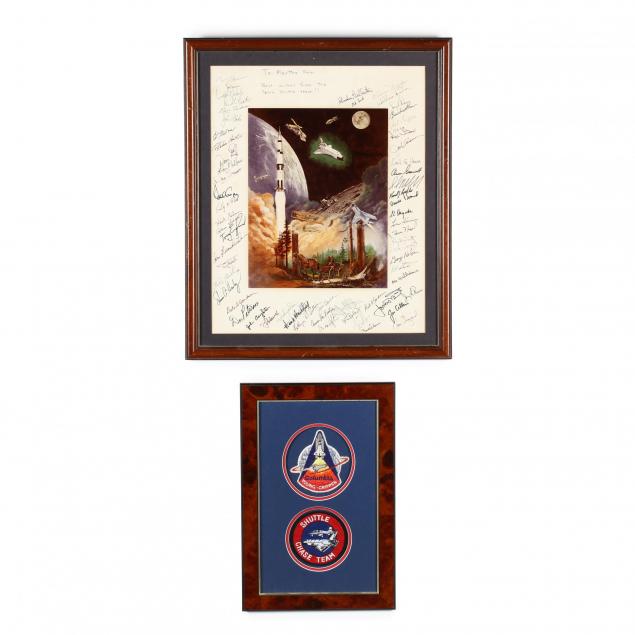