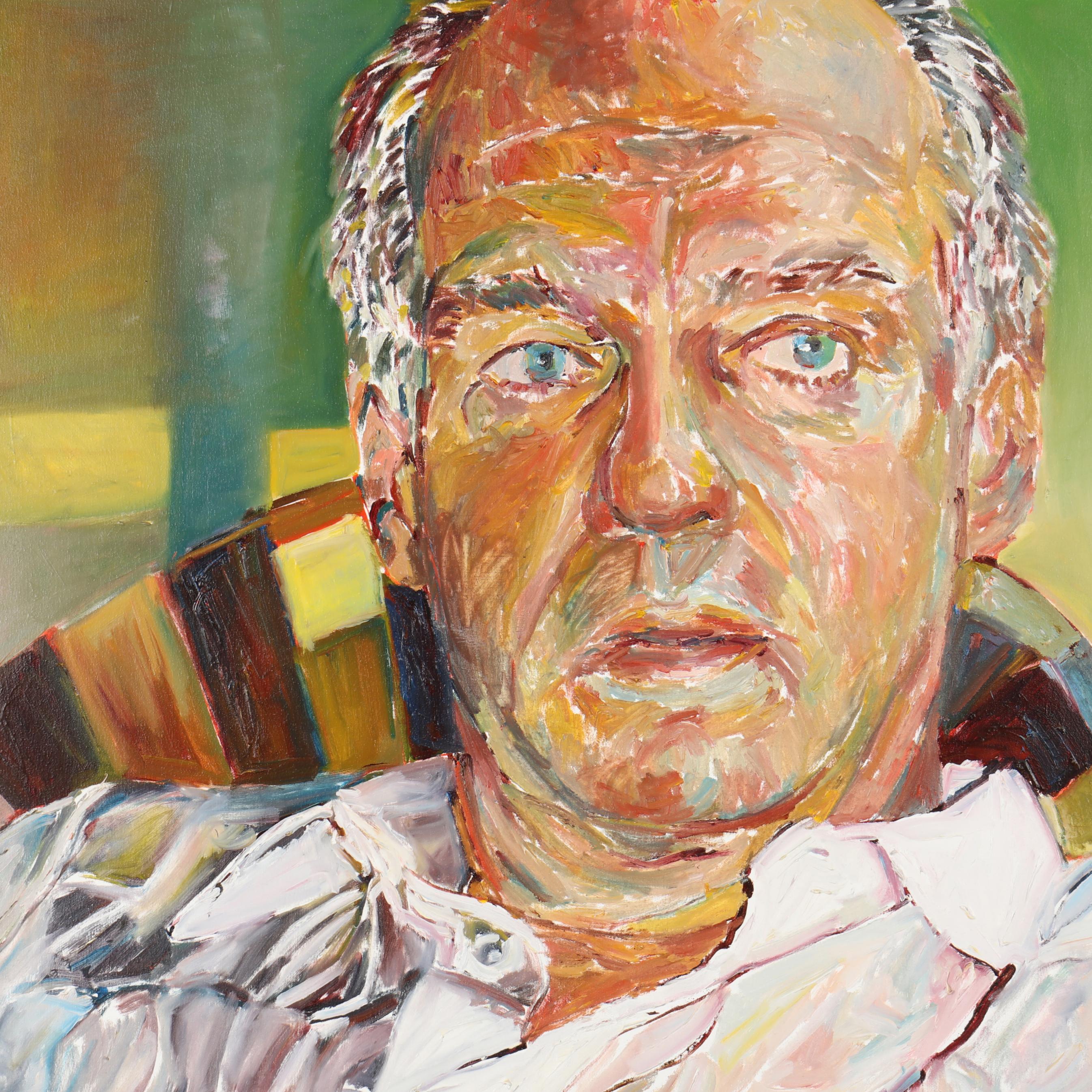 Larry Wheeler Reflects on the Life and Legacy of Joe Rowand
The creative magic of Joe Rowand was in full flower from the moment he opened his Somerhill Gallery at Straw Valley on US 15/501 on the edge of Chapel Hill in 1972.
Joe had recently moved here from New York where he studied art and design at Parsons and mingled with the hip stars of the New York City art scene. He brought that coolness to us in the Triangle. And along with it he exposed us to new and emerging artistic talent—as well as the established icons—in North Carolina, the region, and beyond.

Joe was a transformative force in the cultural life of North Carolina. His art opening receptions gathered artists, aspiring collectors, and the curious in a spirit of celebration—and collecting. So many of the important art collections in North Carolina were shaped by Joe’s influence and taste.

Joe moved Somerhill to a larger space in Eastgate Shopping Center in Chapel Hill in 1989. There it became an even stronger gravitational center for the expanding coterie of Joe’s fans and collectors. When he moved Somerhill again it was to a glamorous new headquarters in downtown Durham in 2008, an unfortunate year for business expansion. The magic and the clientele did not follow him. He soon closed Somerhill amidst financial upheaval.

Until Joe died in February of this year, he maintained an influential presence in the arts community. He remained a friend to so many of those he had guided.

Perhaps you will remember the first time you encountered these artists at Somerhill. Indeed, this is a terrific opportunity to remember Joe by adding an important part of his life to yours. Bid away.

-Larry Wheeler, Director Emeritus of the North Carolina Museum of Art
The Memorial Day Auction
Monday, May 31st
9:00am (EDT) 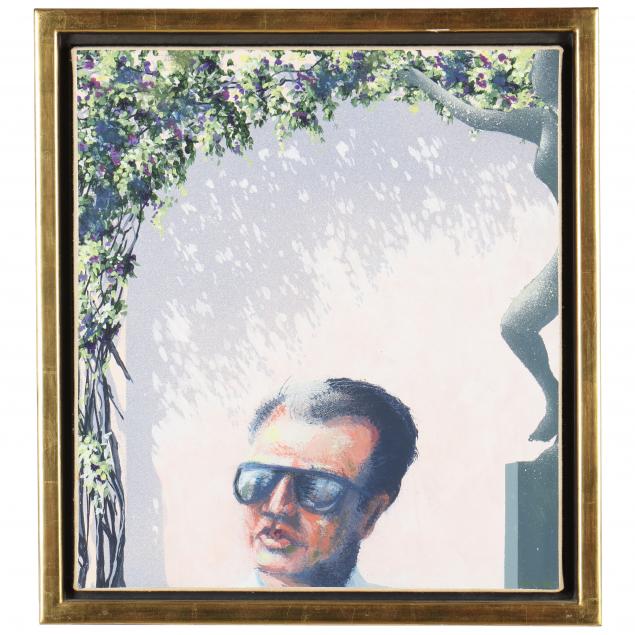 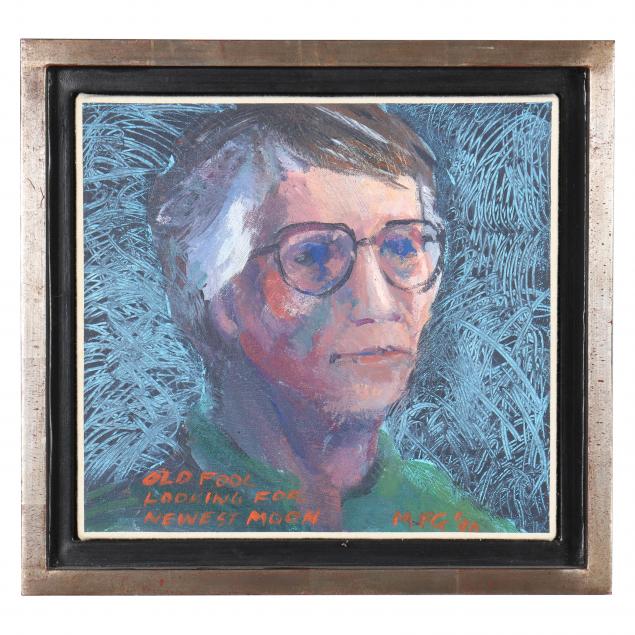 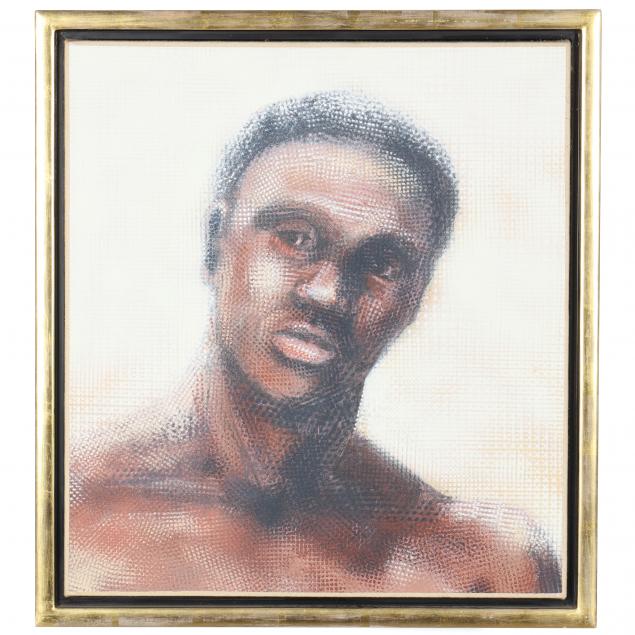 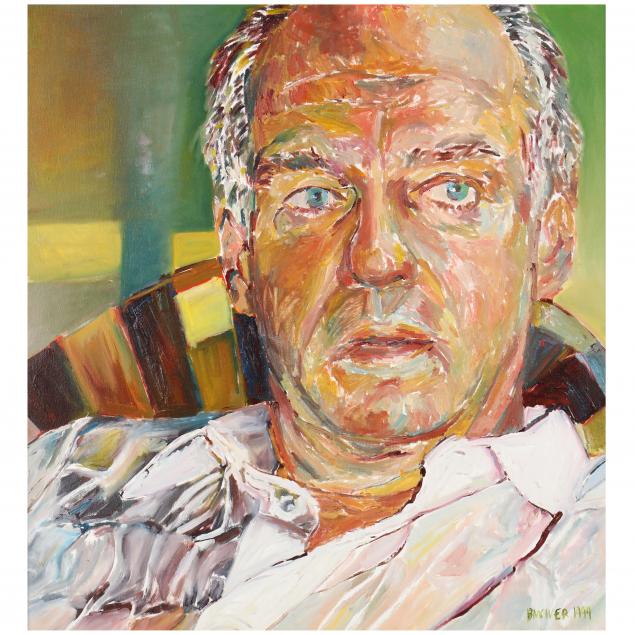 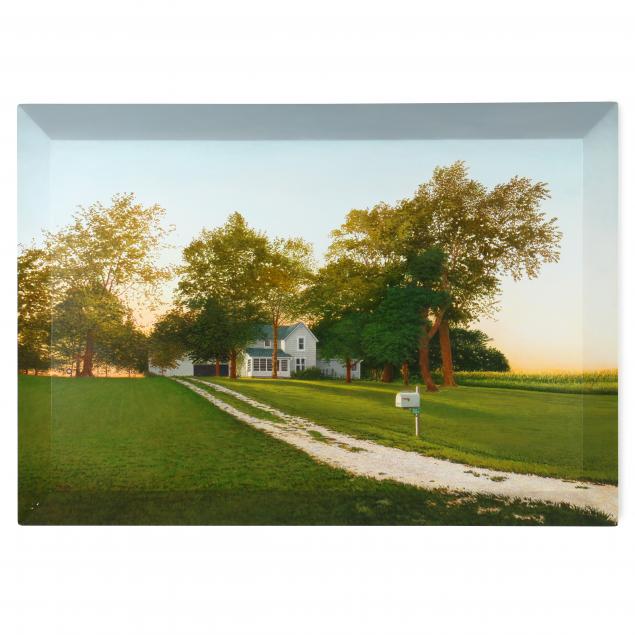 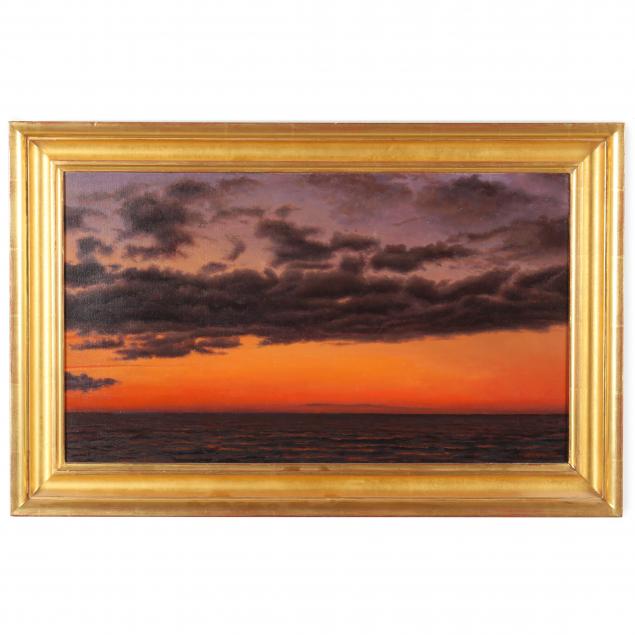 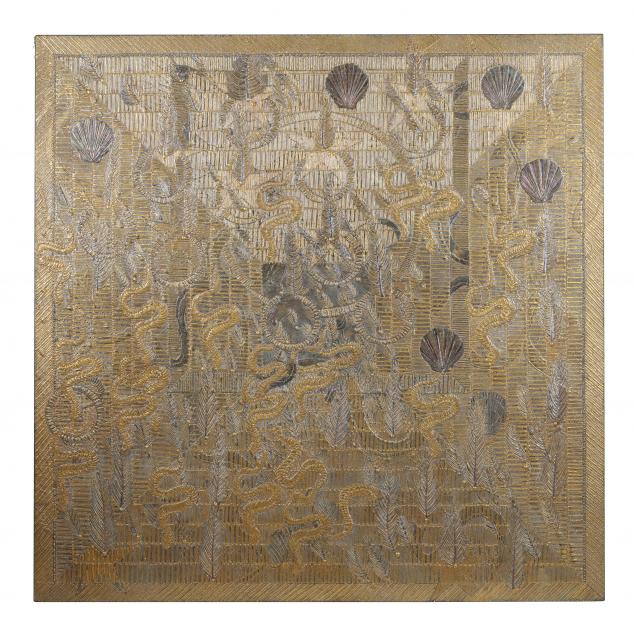 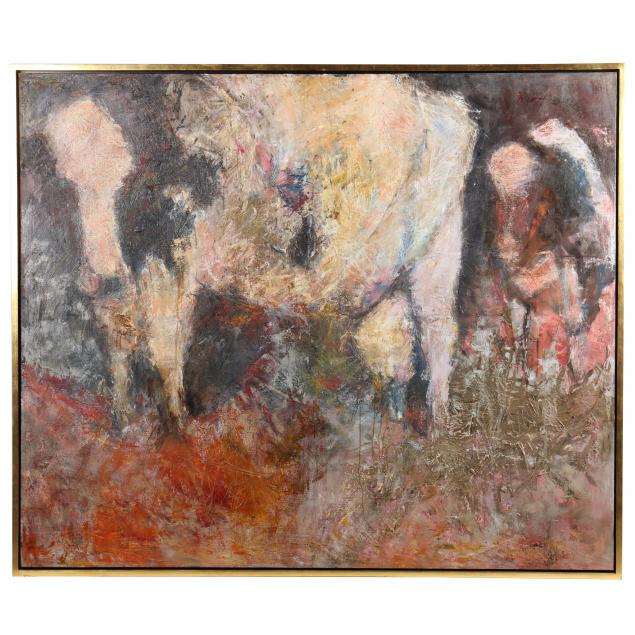