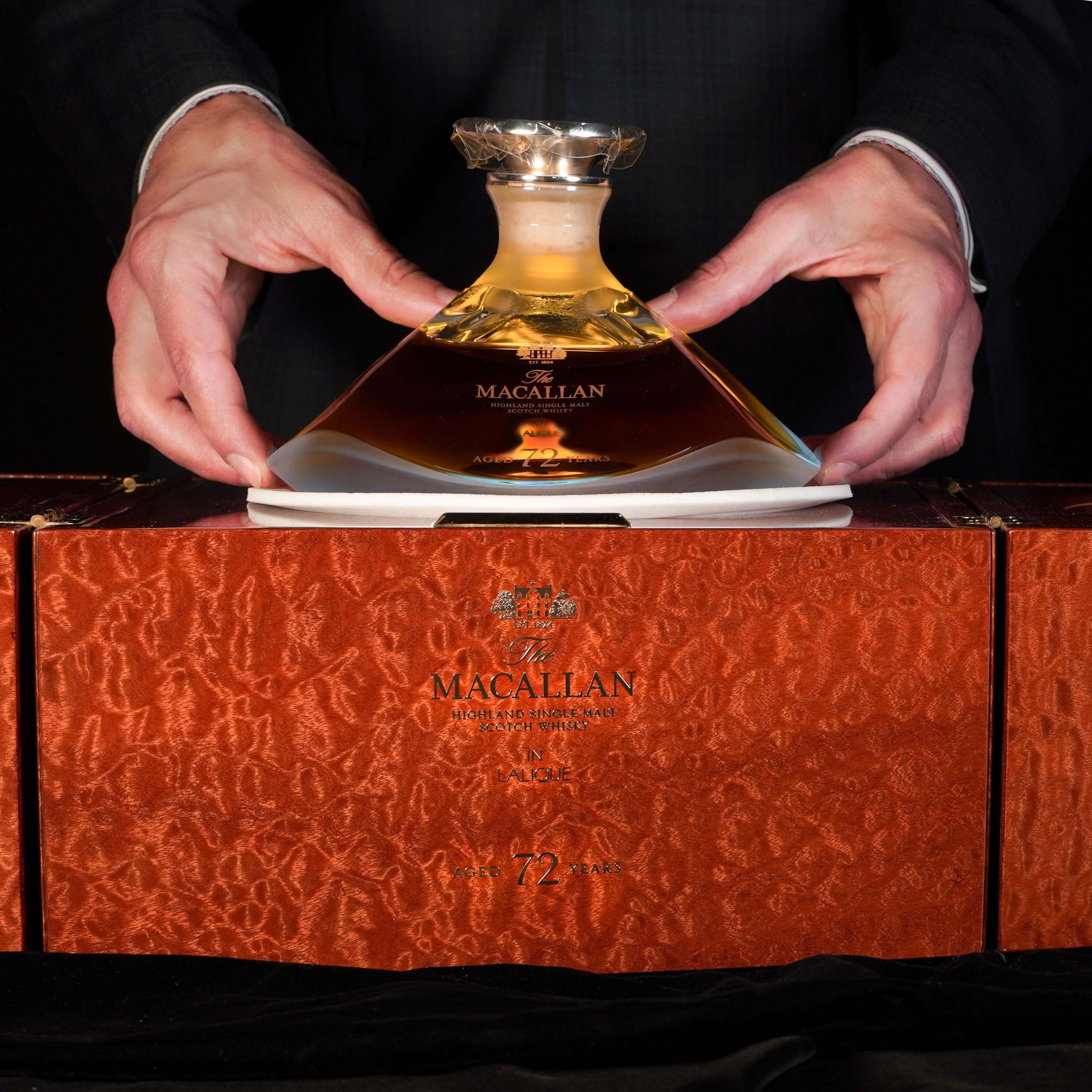 Macallan's Oldest Single Malt
With only 600 bottles ever released, and only 156 of those allocated to the United States, The Macallan's 72 Years Old single malt scotch is one of the world's rarest, and highest value, bottles of whisky. 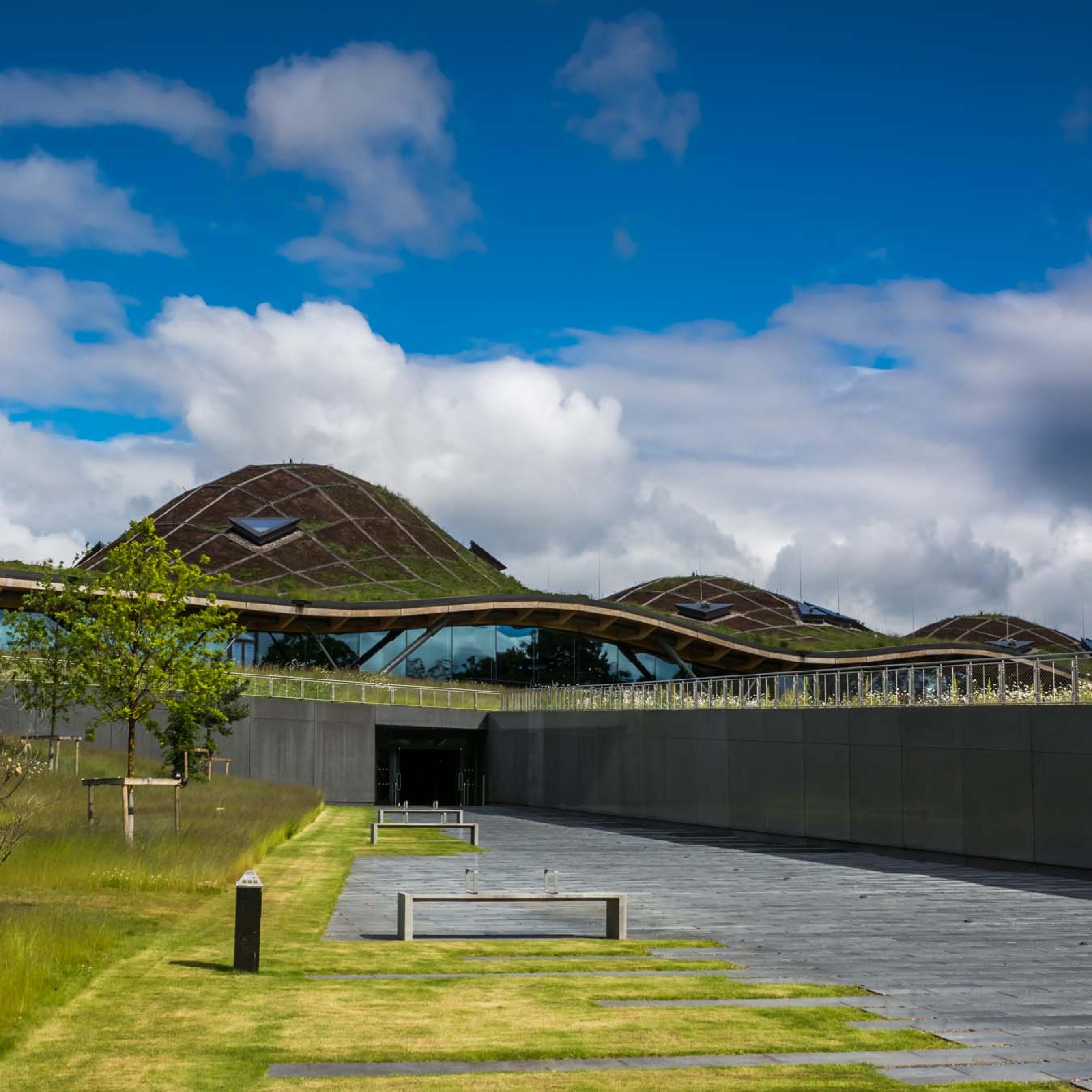 The Macallan 72 Years Old was released by the brand to commemorate the opening of its new state-of-the-art distillery and visitor center, which was completed in 2019. Shortlisted for the Stirling Prize for excellence in British architecture, the building is cut into the undulating Speyside hillside. From one side, the grass-covered roof seamlessly camouflages the building in the surrounding lanscape. From the opposite side, the building is solid glass, looking out onto a view that is pure Scotland.
The distillery houses a series of copper stills organized around a central circular design that was the inspiration for the 72 Years Old's striking Lalique "The Genesis" decanter and the wood presentation case by Burgess Studio, made of layered white maple and mahogany. In Burgess's description of their design process, they thank The Macallan for "allowing us to develop a project entirely without compromise." The "spare no cost" attitude clearly extended to the entire distillery project, which came in around a cool £120,000,000. 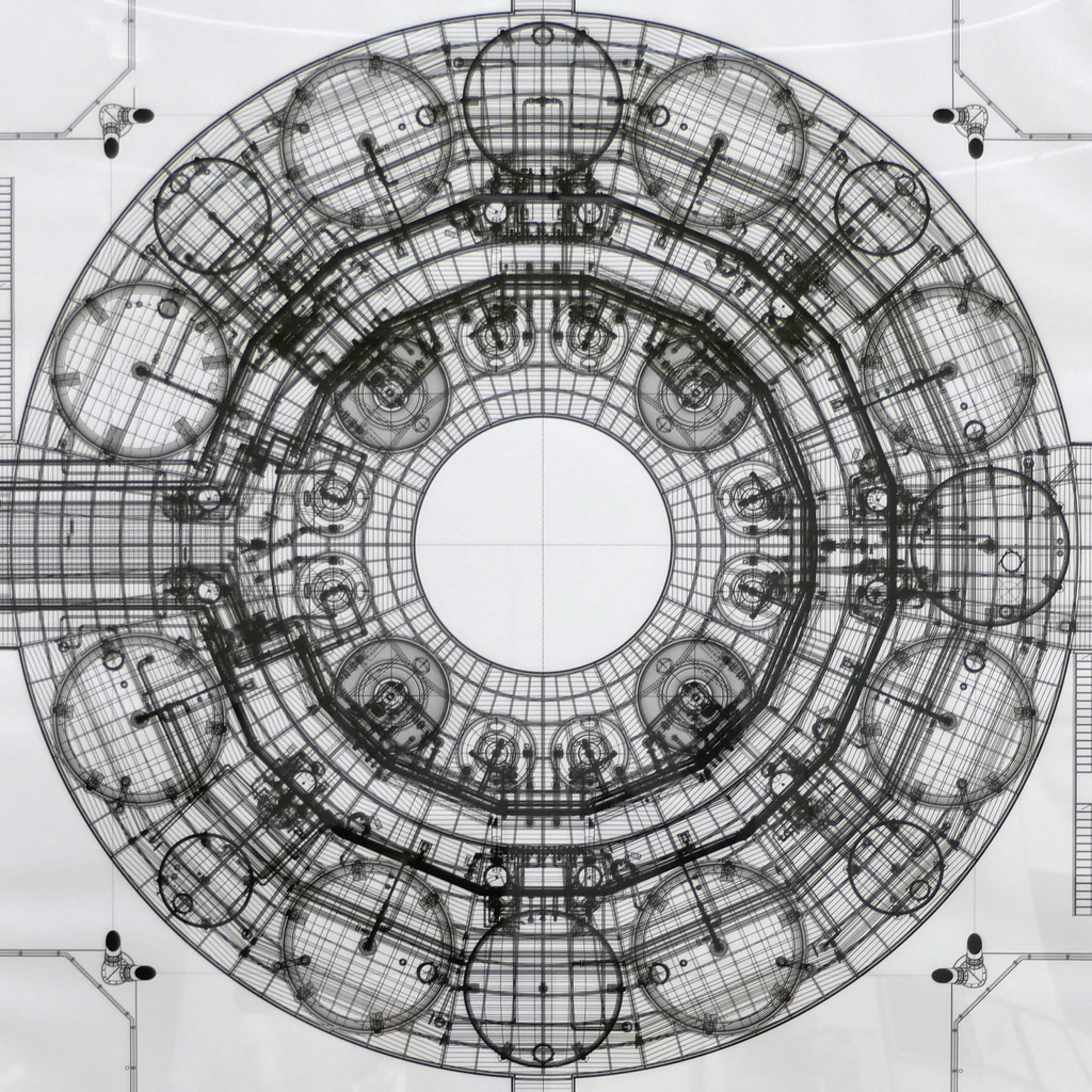 But what of the scotch itself, inside all that bespoke packaging? Distilled in the 1940s, during WWII, it's a bit of a single malt miracle. For one thing, the average evaporation rate of whisky in the cask in Scotland's climate is about 2% per year. This portion of aging whisky lost to evaporation is known, with poetic flourish, as "the angels' share." It's a charming name, but a little bit of 4th grade math would lead one to assume that at about the 50 year mark, the angels should have stolen 100% of the scotch. Somehow, however, The Macallan 72 Years Old managed to evade the angels for almost a quarter of a century longer.

Second, there wasn't much scotch being made at all in the 1940s, due to wartime rationing. The barley out of which the distillers made their whisky was requisitioned to feed people, as was the coal used in the grain-drying process. For the whisky made during this time, Macallan actually reverted to using peat to dry their grain, which at that time they hadn't used for years. Finally, factories of all kinds, distilleries included, had been converted to manufacturing crude oil and other supplies for the war effort.

In recent decades, The Macallan has become one of the most collectible whiskies in the world, with a skyrocketing return on investment bottles. In 2020, a young man in Somerset, England sold the 28 bottles of The Macallan that his father had given him - one per year on his birthday - and bought....a house. In 2019, a bottle of The Macallan Fine and Rare 60 Year Old sold at auction for $1.9 million, the highest price ever paid for a single bottle of whisky. And, of course, the bigger the investment, the bigger the return. So for those lucky enough to add a bottle of The Macallan 72 Years Old, the original 600 bottles of which retailed for $65,000 each, to their collection, the ceiling for future value growth is quite high. 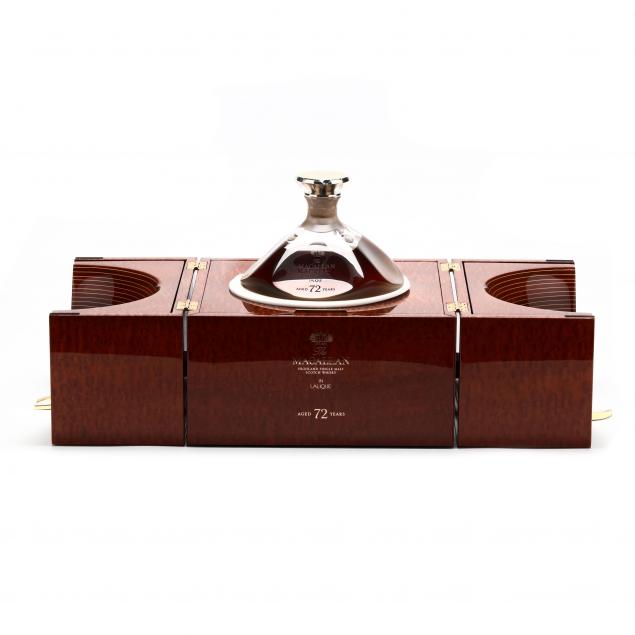