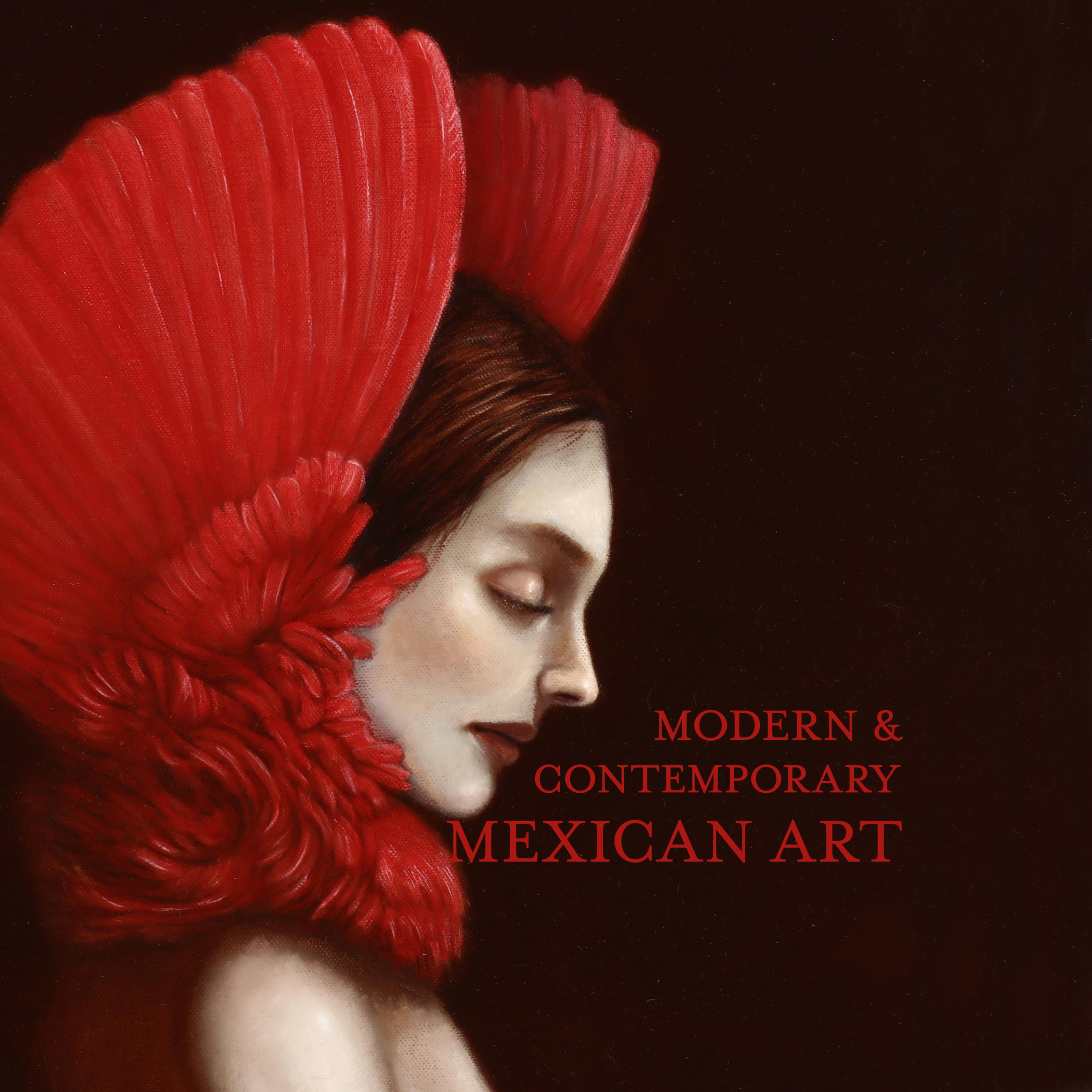 The story of 20th century Mexican art is inextricably linked to the fate and fortunes of the Mexican nation, both at home and abroad. After the Mexican Revolution of 1910, the “Big Three” muralists - Diego Rivera, David Alfaro Siqueiros and José Clemente Orozco - took to public spaces to portray the re-emergence of their pre-Columbian history as central to their newly socialist identity. At the same time, their contemporary Rufino Tamayo was uncomfortable with the strident coupling of art and politics, and paved the way for the next generation of artists, the Generacio de la Ruptura, who asserted a Mexican artistry that would stand on its own, aesthetically independent from politics, shoulder to shoulder with European art. Towards the end of the 20th century and into the 21st, Mexican Neoexpressionist and Postmodern artists have split their gaze, exploring Mexican identity in a globalized world, but often with an eye (sometimes nostalgic, sometimes questioning) to the country’s traditional roots.

The Collection of Gordon Duggins and Armando Dunn includes an extensive selection of modern and contemporary Mexican art, assembled over the years the couple spent living in Mexico City. It includes both works by historically recognized figures like Tamayo and works by the up and coming young artists who Dunn and Duggins sought out and supported as they established their careers. During this time in Mexico City they also collected works from other contemporary Latin American artists, such as that of Argentinian artist Argentina Zamora.

Featured works of Latin American art from the Collection of Mr. Dunn and Mr. Duggins are below. 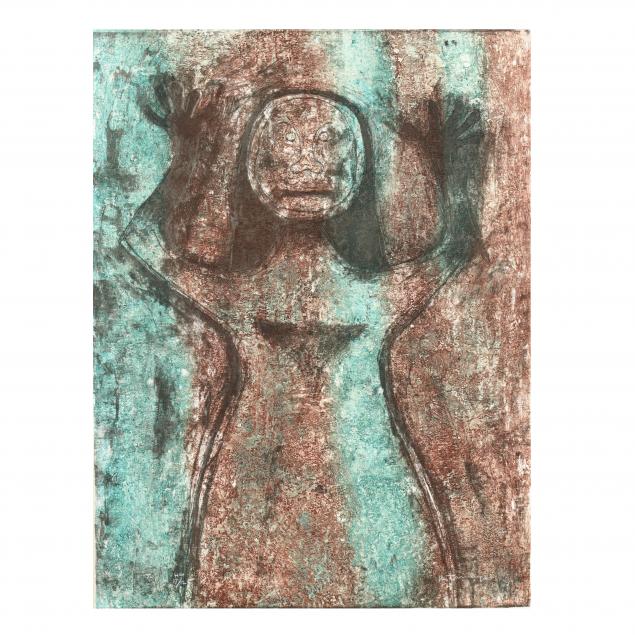 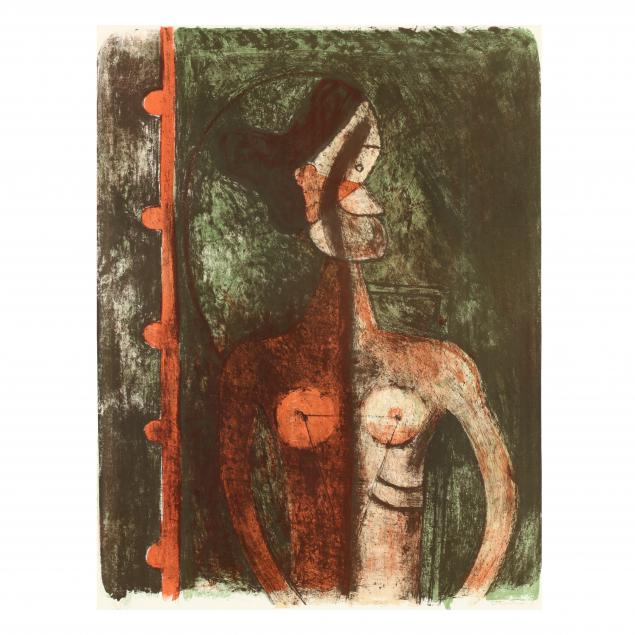