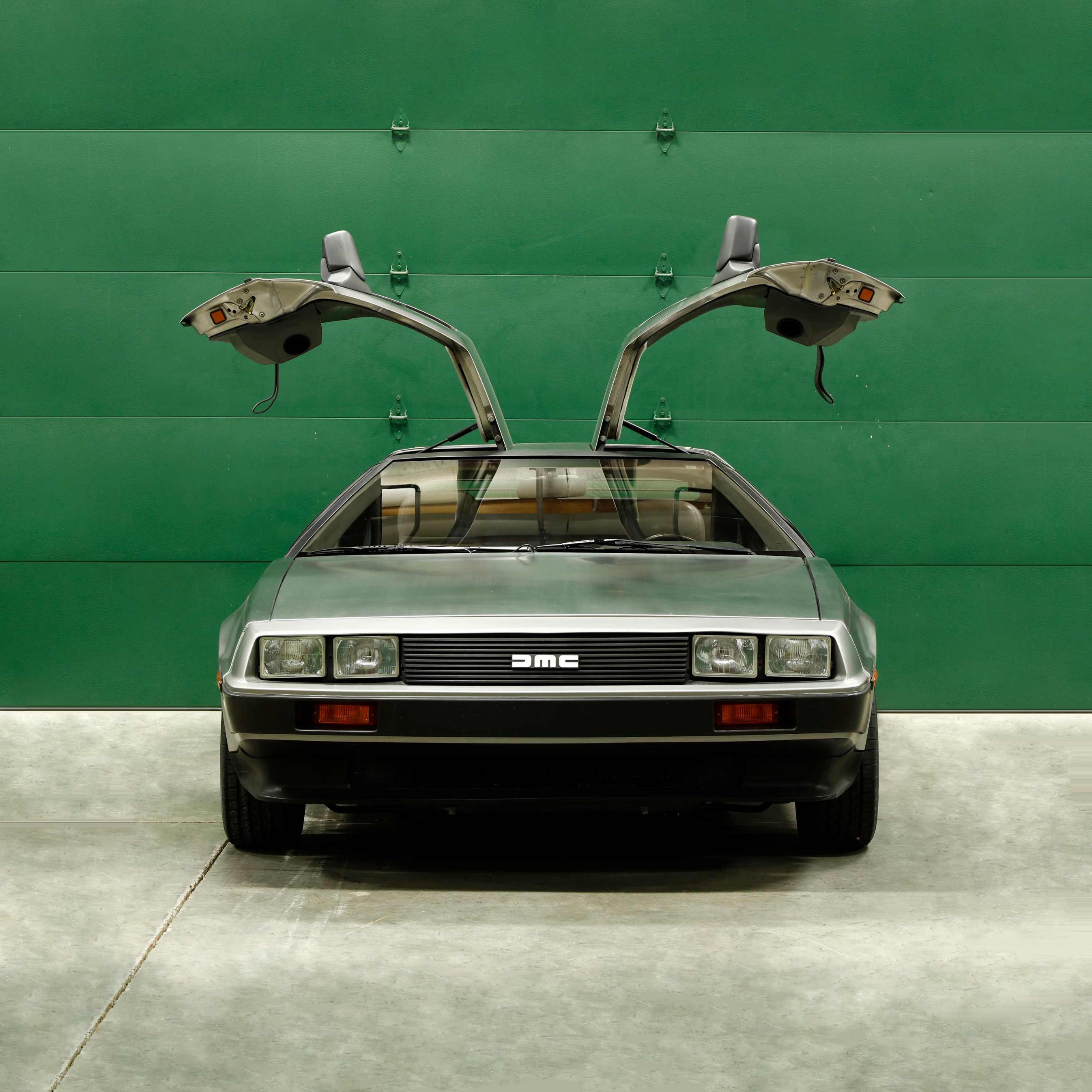 There are car purists who try to demand that the DeLorean be evaluated only on the quality of its engineering. They ignore the sizable chunk of the zeitgeist to which it lays claim and attempt to examine it like any other car: how does it handle? (actually pretty good), what about the weighty steering? (part of the charm) and the impracticality of those doors? (more space-efficient than you'd think). The thing is, it's simply not possible, or really even necessary, to think about the DeLorean in a cultural vacuum. Trying to leave behind the myth of the DeLorean when encountering one is like trying to think about an ice cream cone just like any other frozen food, forget the feeling of sunshine on bare legs in the summer. Good luck with that.

In our Important Fall Auction we are offering an original 1981 DeLorean, one of the fewer than 9000 cars made by the company. This car was purchased in 2003 from the newly reformed DeLorean Motor Company in Texas, which has bought up the stock of unused parts from when the DeLorean plant was shut down ("new old stock") and is using them to restore the original vehicles. This car has been modified to include Stage II engine upgrades and high performance suspension, which as Mark Terry, Leland Little Estate & Collector Vehicles Director notes, "are arguably the things that this car lacked during its production run from 1981-83." It has only 27,000 miles. Its consignor says taking it on a simple run to the grocery store can take twice as long as usual because of how much attention the car attracts. No one is immune to DeLorean nostalgia.

The DeLorean story starts in the early 70's, when John DeLorean, who rocketed through the ranks of General Motors, setting records as the youngest-ever division head of a major automobile company and leaving designs like the Pontiac GTO, Firebird and Chevy Vega in his wake, started to chafe against the corporate conservatism of GM. DeLorean had already started to cultivate his cult of personality, investing in professional sports teams, befriending celebrities, and generally scandalizing the stuffier executives at GM. So in 1973 DeLorean left GM to start his own car company.

The trajectory of the DeLorean Motor Company is that of a grand idea that outpaced its own financial footing. The money could never quite catch up with the plan. DeLorean first funded the company with $175 million he raised from famous friends like Sammy Davis Jr. and Johnny Carson. He built his plant in Dunmurry, Northern Ireland, because the Northern-Irish government gave him a large sum towards its development. He enlisted one of the most famous car designers, Giorgetto Giugiaro, to come up with the wedge-shaped, stainless steel design and was off to the races. DeLorean marketed the car to the hilt, even promising to make 100 24-karat gold-plated models (he made four, they actually exist). But production of the cars kept running into roadblock after roadblock. By the time the cars came to market, they cost far more than the intended $12,000 sticker price (hence the DMC-12 model name), and the company was on the verge of backruptcy.

Next up, the scandal that ended it all. With his company nearing financial collapse in 1982, DeLorean took a meeting with a mysterious potential investor that turned out to be an FBI sting operation. DeLorean was accused of trying to traffic cocaine to fund his car company. The British government shut down the Northern Ireland plant while DeLorean was still on the plane back home. John DeLorean was acquitted in 1984, the FBI case against him having been deemed entrapment, but it was far too late for the DMC-12.

Enter the movie Back to the Future in 1985. The movie took the DMC-12 and turned it from a flashy, notorious trainwreck into a beloved piece of Americana. Thanks to the Back to the Future franchise, the DMC-12 took its place alongside James Bond's Aston Martin, The Duke brother's General Lee, and the Love Bug as one of the cars embedded in the popular conciousness. We love these cars because we love the stories in which they figure. For the DeLorean, that story is both the one of its own incredible inception and the one of a car that hits 88 mph and turns into a time machine. Marty McFly couldn't believe his eyes when he saw Doc's DeLorean, and neither can anyone else when they spot a DeLorean in the flesh.

Even if you weren't alive when it was first made, the DeLorean will always be wrapped up with everything else that's quintessentially 80's. A founder with a surplus of capitalist braggadocio? Check. A cocaine scandal? Check. Marty McFly and Doc Brown? CHECK. They are all a part of the incredibly nostalgic joy of the DMC-12, and there's no use in trying to deny it. Get in, give in, and let the memories wash over you. This car is unique, legendary, and just pure FUN. 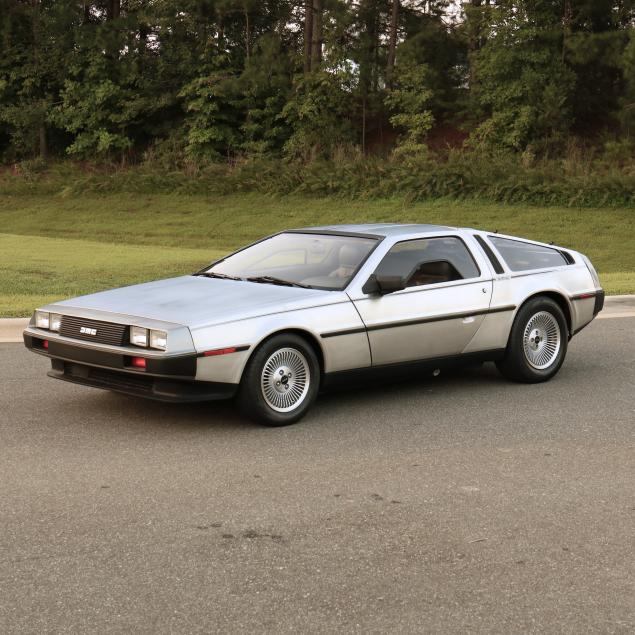