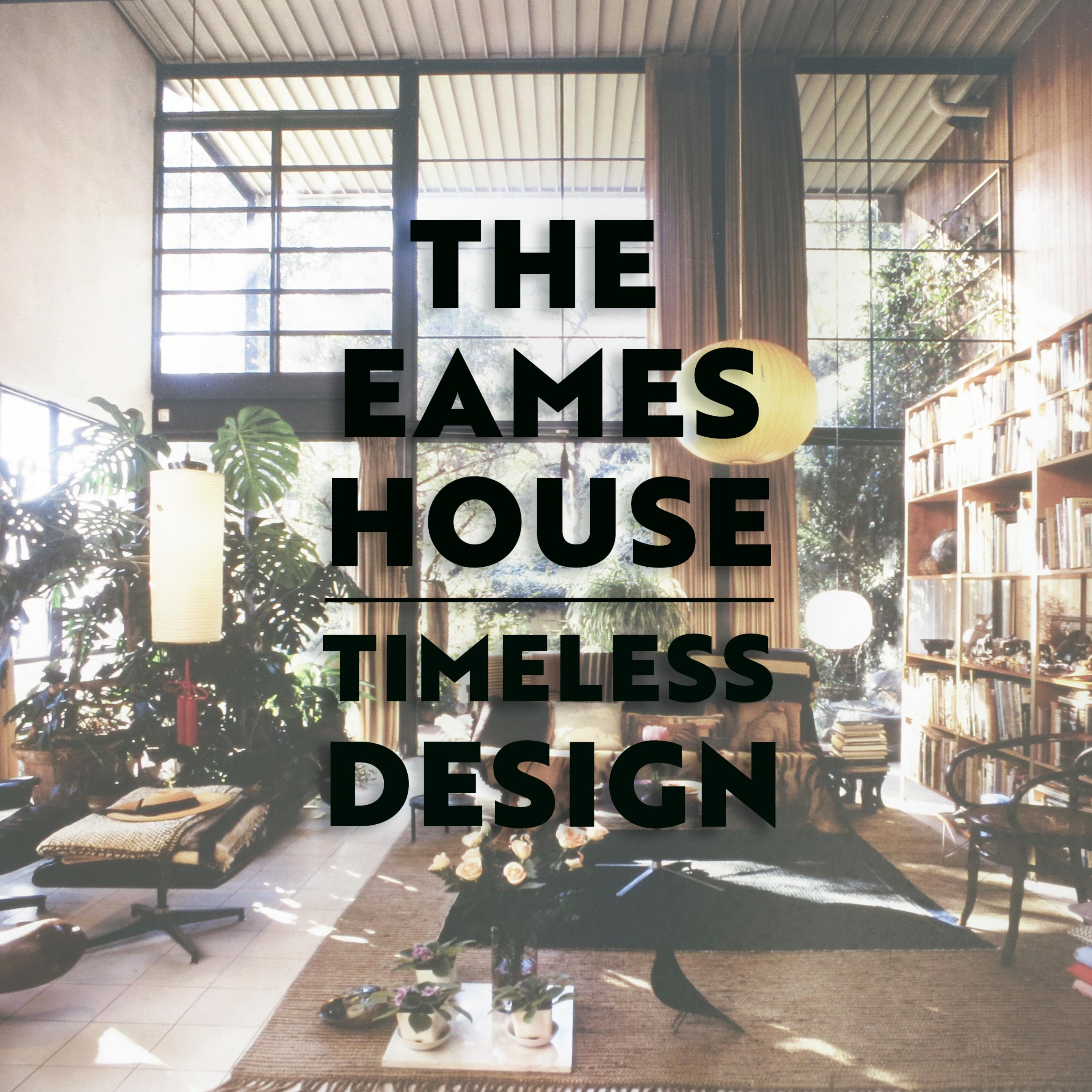 Charles and Ray Eames built their home in California's Pacific Palisades in 1949. From the outside, the home is a wonder of glass and steel. But rather than creating a sterile glass box that preserved some minimalist modernist ideal, the Eames filled their home both with theirs and their peer's modernist furnishings alongside an inviting, thoughtful jumble of the artifacts of their lives. The result was eclectic and timeless. "Life" and "home" were intrinsically connected for the Eames, which may have been one of their most modern ideas.

Below are pieces from our August Asian Arts and Modern Art & Design Sessions that, combined, evoke the sensibility of the Eames house. For the Eames, the combination of traditional global culture and forward-thinking design was a natural aesthetic. Their home has yet to go out of style, and because of its deft combination of old and new, familiar and surprising, it likely never will. 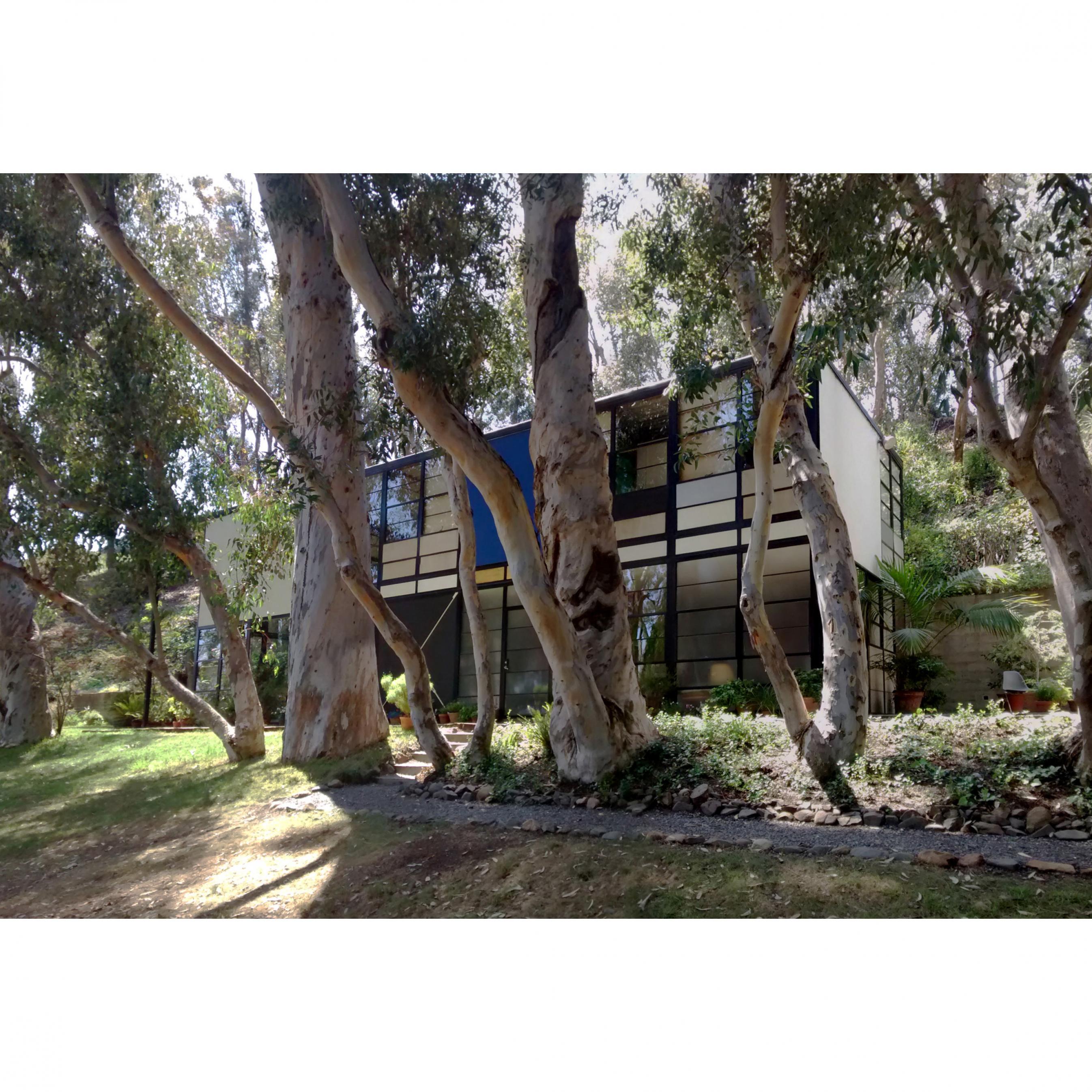 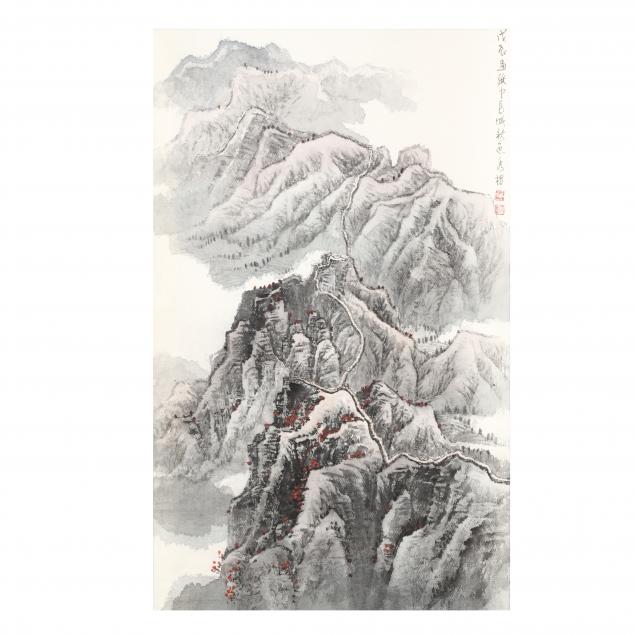 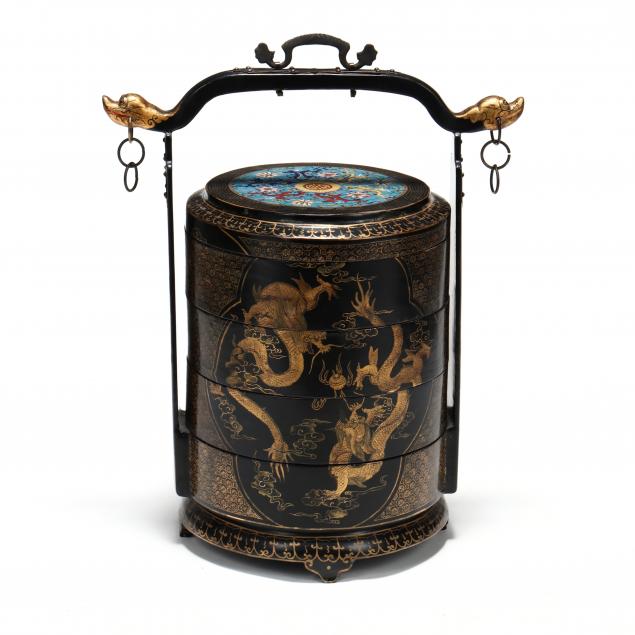 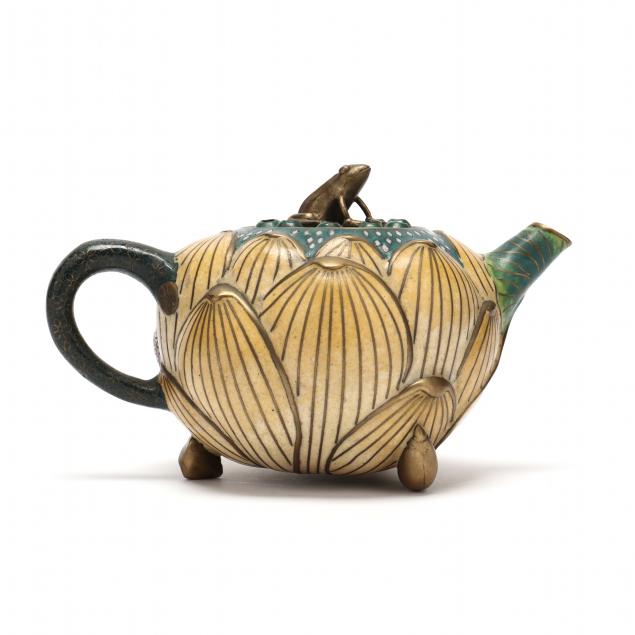 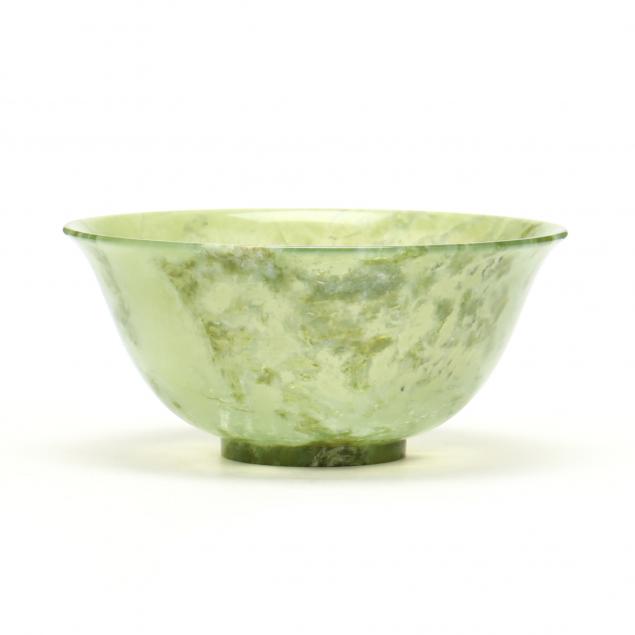 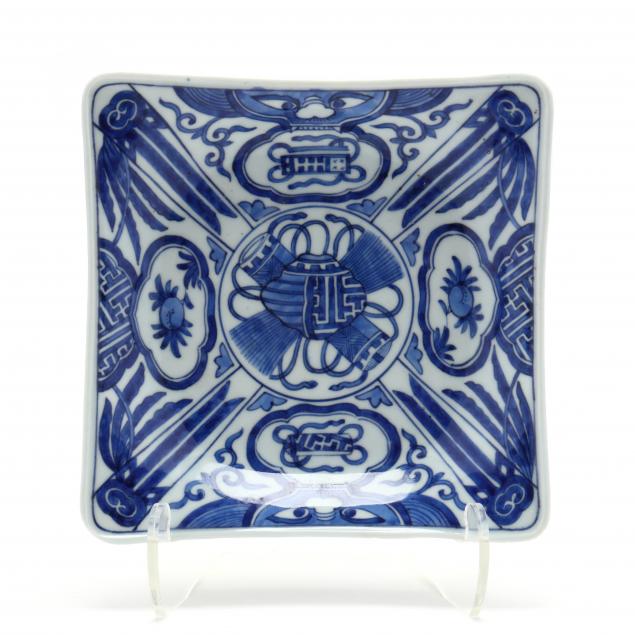 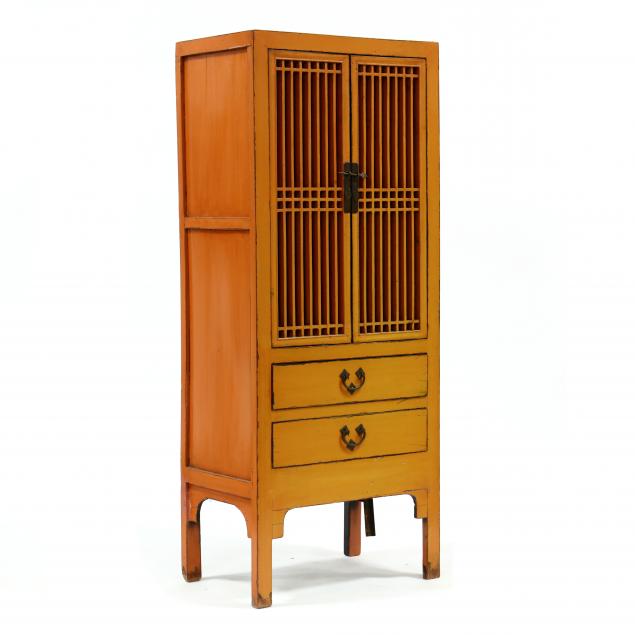 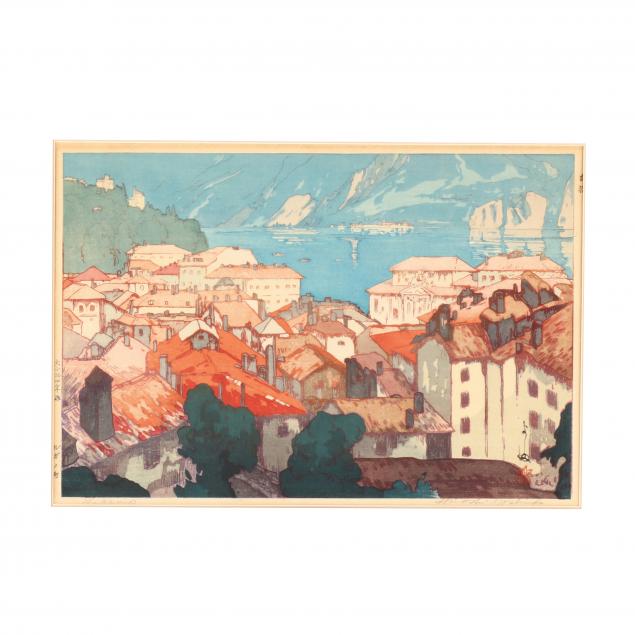 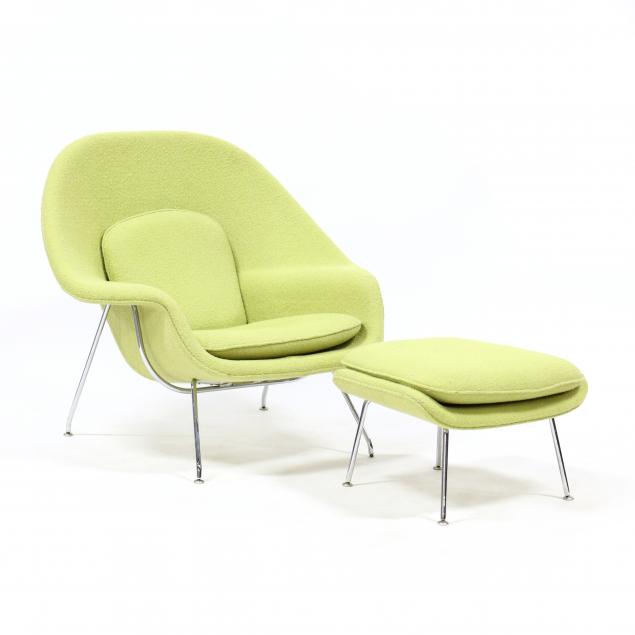 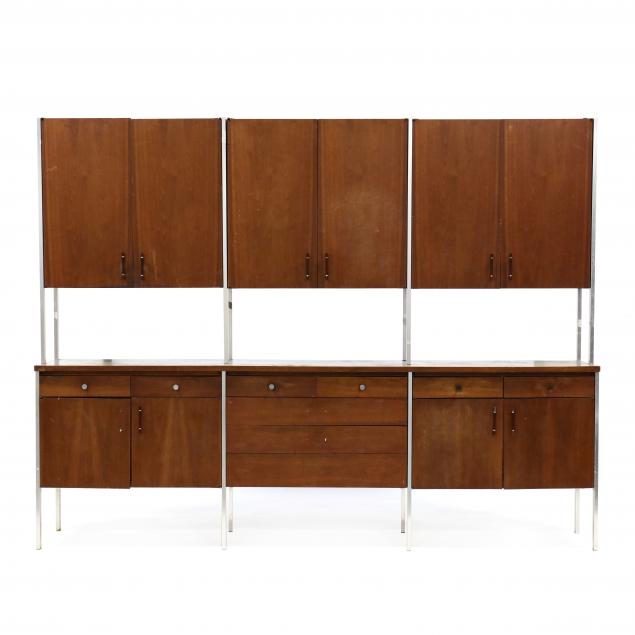 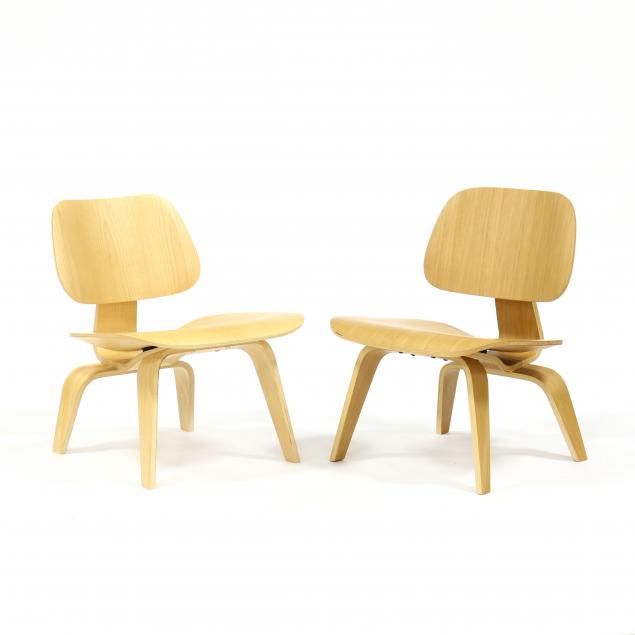 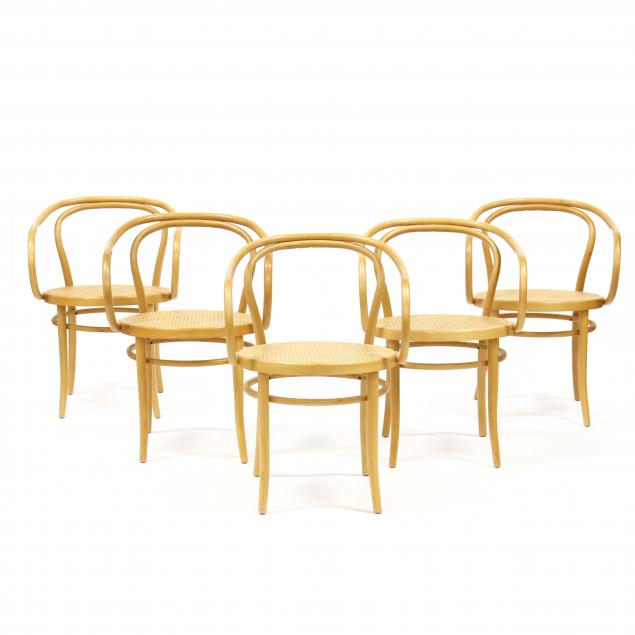 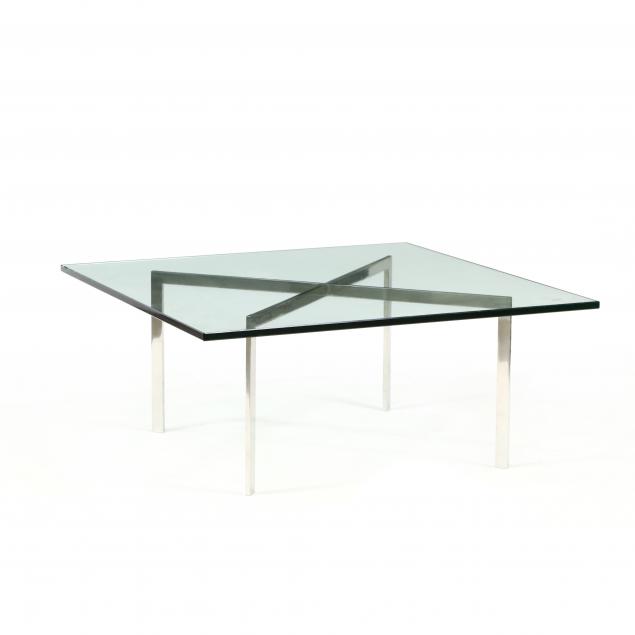 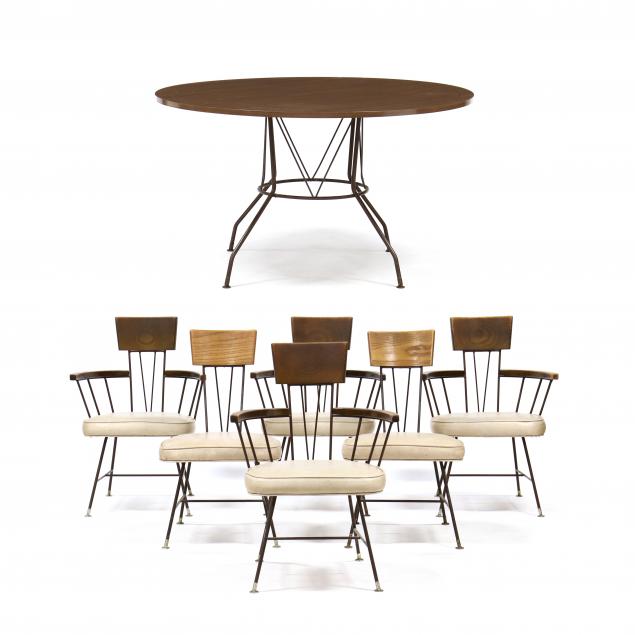 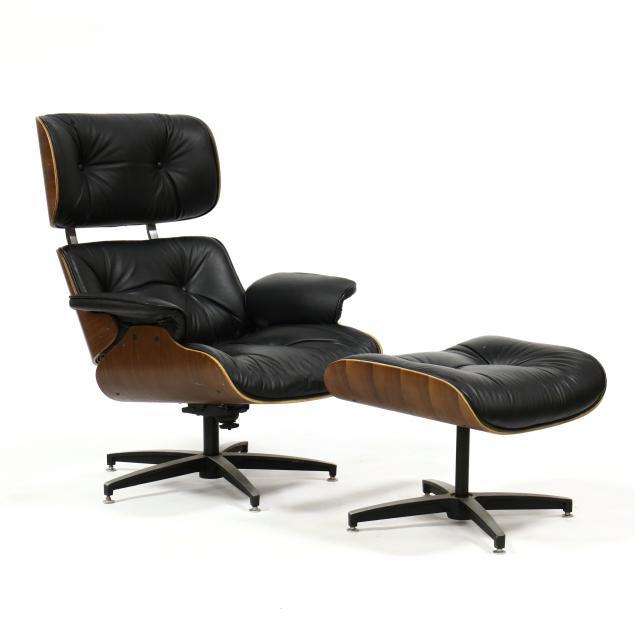 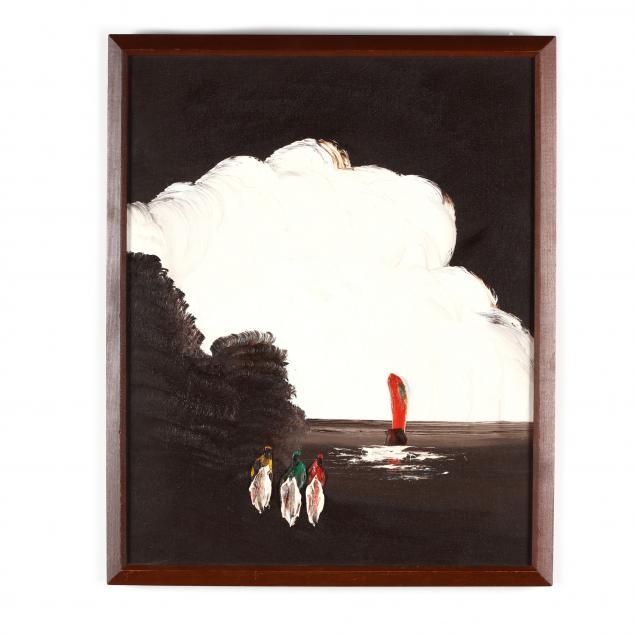 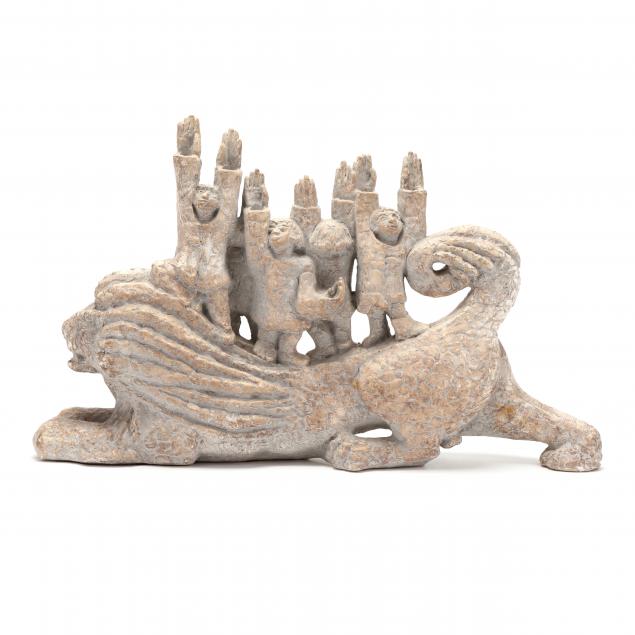 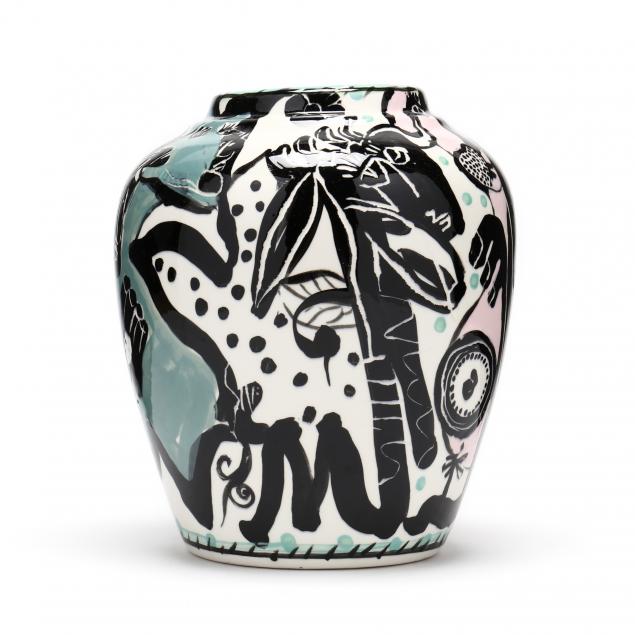 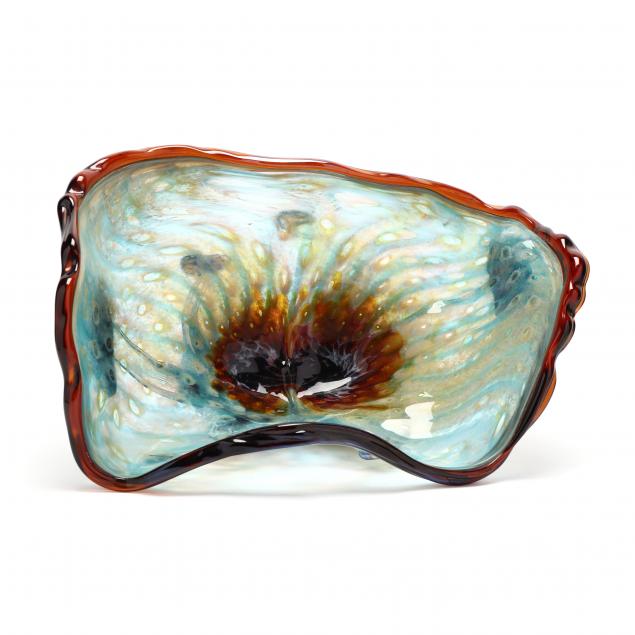 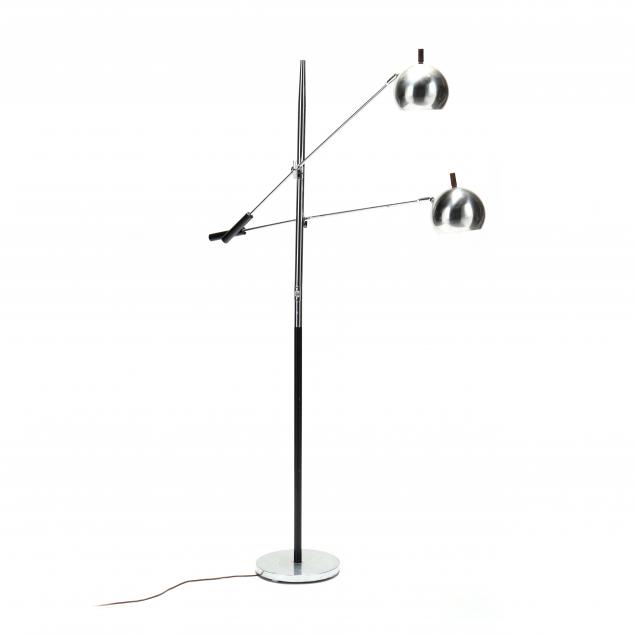