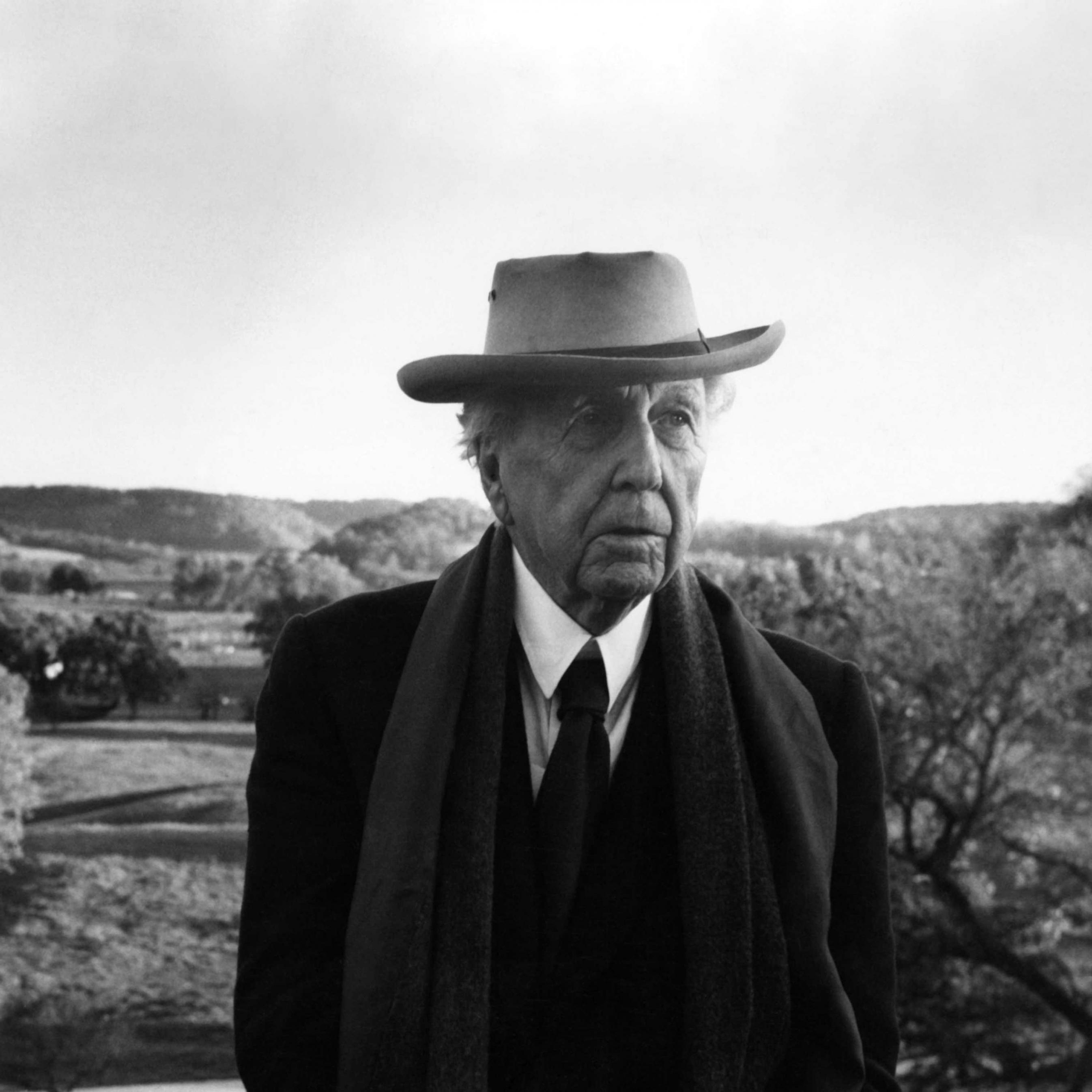 Frank Lloyd Wright's Wasmuth Portfolio, a collection of 100 lithographs of his work up to 1910, is considered one of the most important artifacts of both the esteemed architect's early career and of the flow of ideas from the United States to Europe. Beyond its cultural impact, the Wasmuth Portfolio also documents the turbulent trauma of Wright's personal life, making it a multi-dimensional depiction of this hugely influential man. We are offering a partial portfolio in our Important Fall Auction.

The Wasmuth Portfolio was published in 1911 in Germany by the Berlin publisher Ernst Wasmuth. At this time, Frank Lloyd Wright had just spent a year's hiatus in Europe with his mistress, Mamah Borthwick, who was the wife of one of his clients, Edwin Cheney (the house Wright designed for Cheney is one of the buildings detailed in the Wasmuth Portfolio). Wright left his own wife and six children for Borthwick, though his wife would refuse to divorce him for many years. Because Wright and Borthwick's relationship was so highly controversial, Wright moved the couple back to his home town of Spring Green, Wisconsin, where he built Taliesin, the house that would be his headquarters for the rest of his life. Wright and Borthwick lived there together with Borthwick's two young children, to the consternation of the conservative population of Spring Green. But the shocked locals would only become more so - tragedy lurked just around the corner.

On August 15, 1914, while Wright was away in Chicago, Borthwick and her children were attacked while eating lunch on the porch at Taliesin by a disgruntled household servant with a hatchet, who then set fire to the house, killing seven people. The 500 copies of the Wasmuth Portfolio that had been reserved for American Publication were also in the house at the time, and most were destroyed in the fire. Like the Portfolio in our Important Fall Auction, most remaining copies are incomplete, and are damaged by the water used to put out the fire.

Possibly because of the loss of this documentation of his work here in America, it took much longer for Wright's reputation to spread beyond the American Midwest than it did for it to reach Europe, where the Wasmuth Portfolio was released to great anticipation. Wright's work had a profound impact on famed European architects such as Walter Gropius, Le Corbusier, and Mies van der Rohe, who were young apprentices working in Berlin at the time. Austrian architects Richard Neutra and Rudolf Schindler both moved to United States after the publication of the Wasmuth Portfolio in the hopes of working for Wright, and Wright's influence on the Dutch de Stijl movement is widely recognized.

Frank Lloyd Wright believed in the strength of his own genius. He's quoted as saying "Early in my career...I had to choose between an honest arrogance and a hypercritical humility... I deliberately choose an honest arrogance, and I've never been sorry." Perhaps that strength is what enabled him to move forward from the awful tragedy at Taliesin. He rebuilt the house, and married twice more. And in both Europe and the United States, his buildings are preserved as historic sites, an undeniable turning point in the collective aesthetic. The Wasmuth Portfolio persists as a fragile documentation of all of it, the paper wake left by the force of Frank Lloyd Wright's brilliance. 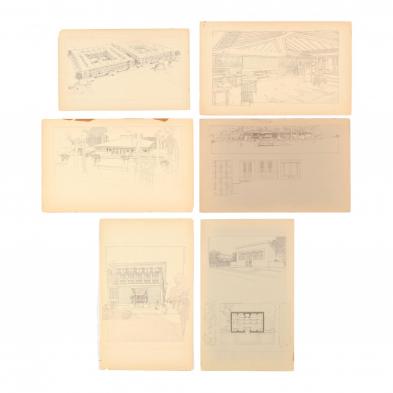