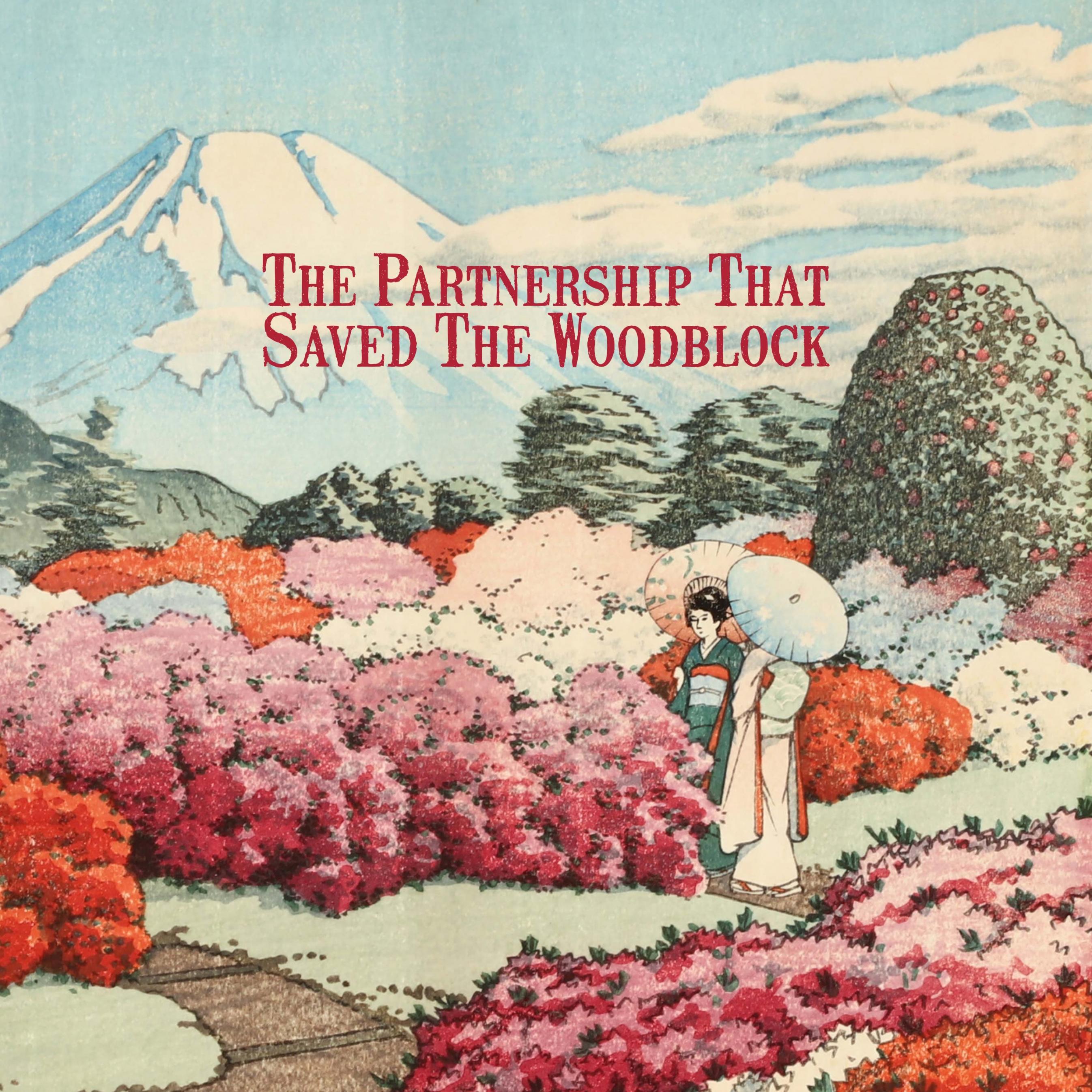 When Watanabe Shozaburo coined the term shin hanga in the early 20th century to describe the woodblock prints he was marketing, traditional Japanese woodblock prints were losing popularity in the domestic Japanese market. But Watanabe, who started his career working for an exporter, knew that foreign demand was strong for depictions of romanticized Japanese life and landscapes. So rather than try to sell the art that was being produced, Watanabe started a business producing the art that he knew would sell.

In our Important Spring Auction, we are offering 17 lots of woodblock prints by Hasui Kawase, most of which were published by Watanabe. Hasui was one of the most prolific and respected artists with whom Watanabe had a lifelong partnership, revitalizing the Japanese woodblock print as an important national art form. 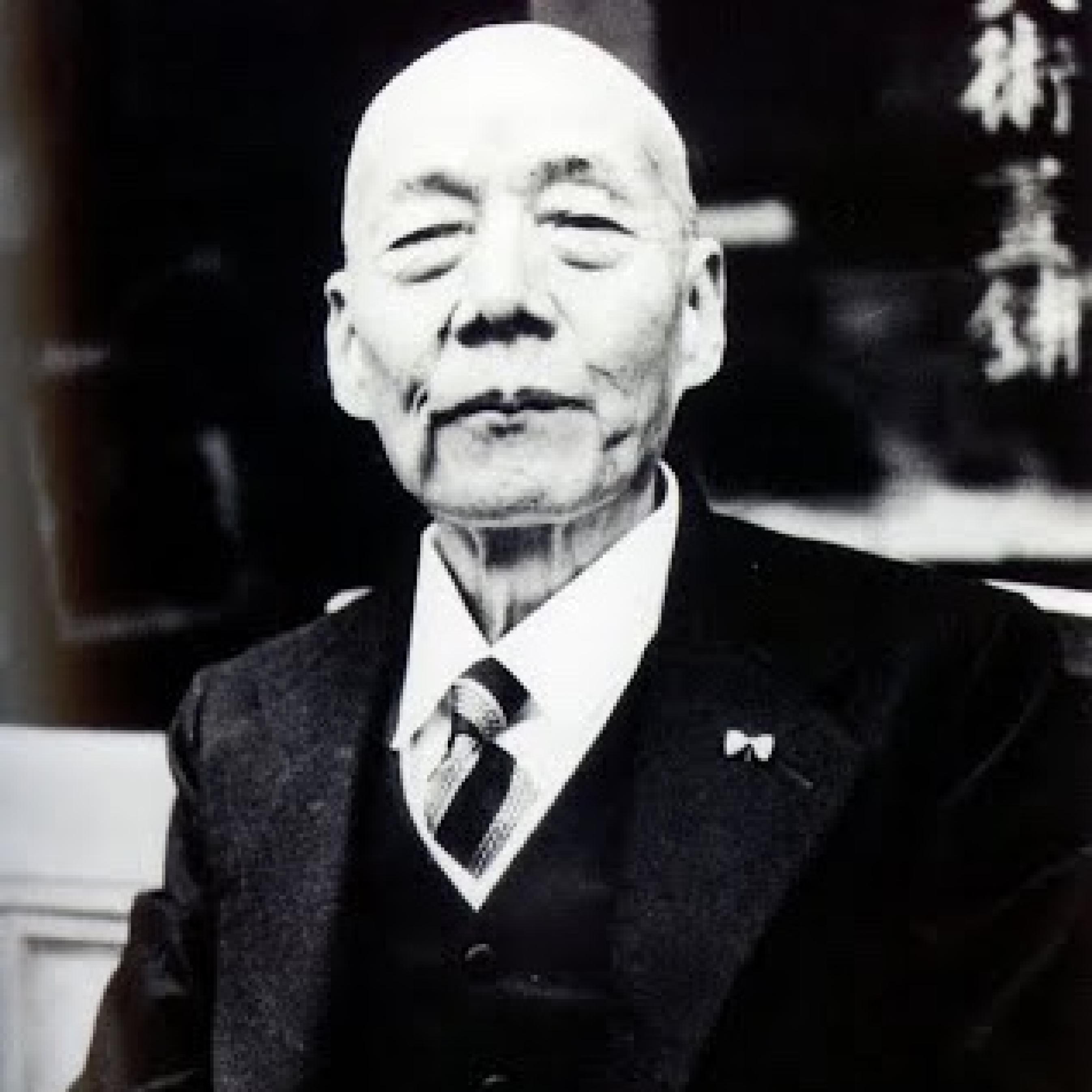 Watanabe Shozaburo
When Watanabe first opened his publishing house, he employed carvers and printers to make reproductions of the famous ukiyo-e prints of the 19th century, and sold them overseas. But the worldly Watanabe knew there was merit in updating the woodblock technique with Western methods, and so he began to commission underemployed art students to make new prints. 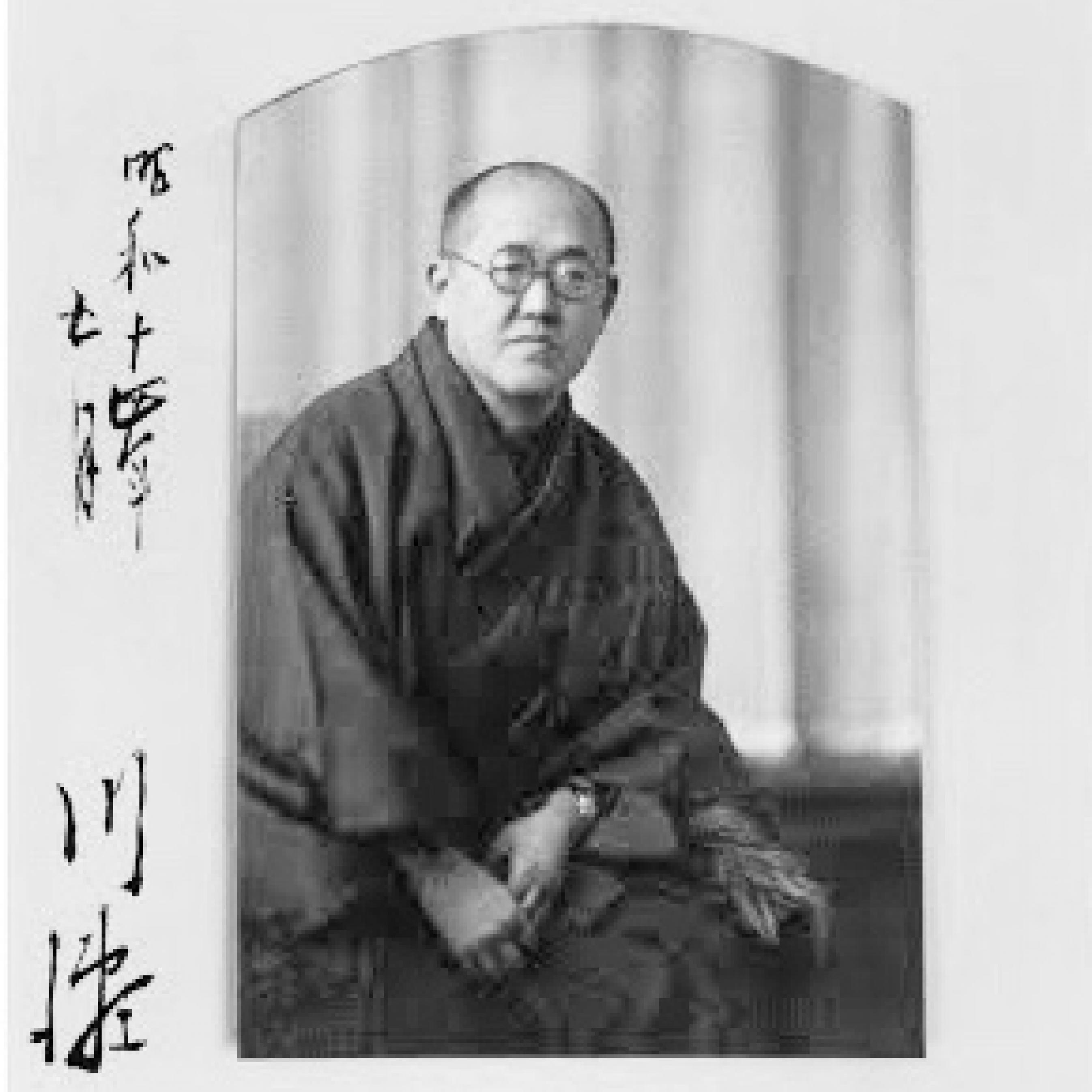 Hasui Kawase
One of these students was Hasui Kawase, who had been trained in both Western and traditional Japanese painting. Over the course of several decades, Watanabe and Hasui developed a mutually beneficial print-publishing partnership that would ensure Watanabe’s success as a publisher and cement Hasui as one of the greatest Japanese landscape artists of the 20th century. 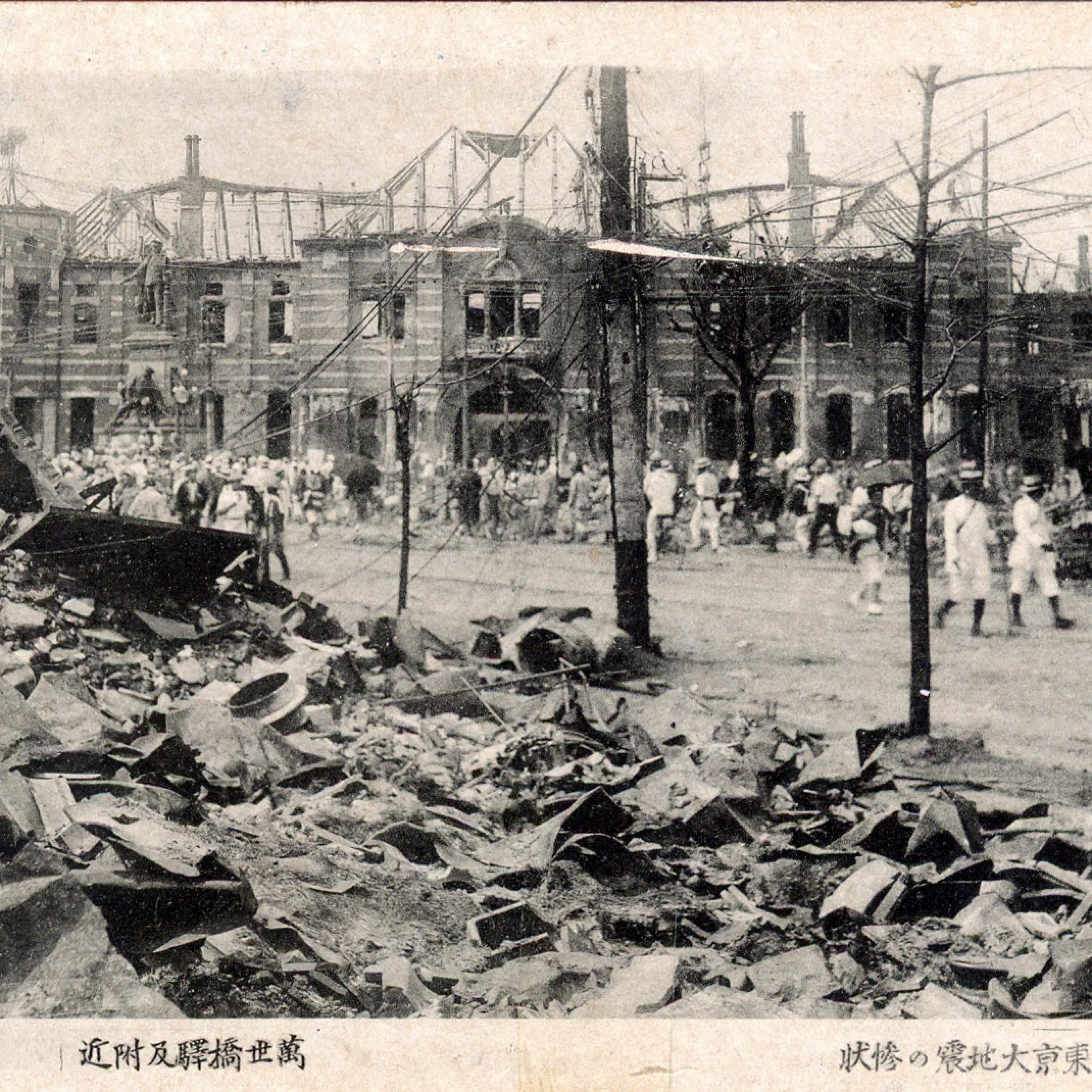 Aftermath of the 1923 Kanto earthquake
When Watanabe first commissioned Hasui in 1918, they produced a series of one hundred landscape prints that were sold exclusively in the United States. The success of these prints led Watanabe to announce a new series of 36 prints by Hasui called Views of Japanese Scenery. Watanabe, wanting to expand into the fine art market, decided that the prints would be numbered, and made in a limited edition of 300 each. Tragically, in 1923, the blocks, all the existing prints in the series, Watanabe’s shop, Hasui’s home, and his studio were destroyed in fires after the massive 1923 Kanto earthquake that obliterated most of Tokyo. But Watanabe still had his most valuable asset - the artists and artisans who produced his prints, including Hasui Kawase. After the earthquake, both men started from scratch to rebuild their catalogue of work.

Carvings for Hasui’s prints were created from sketches Hasui made on site. He spent decades traveling throughout Japan to capture the essence of an idealized Japan. His specialty became portrayals of scenes at night or in inclement weather - rain or snow. Unlike his ukiyo-e predecessors like Hiroshige, whose prints often included the figures of many people, Hasui’s usually only included one or two people, if any. The effect in these spare scenes is sometimes haunting and sometimes contemplative. 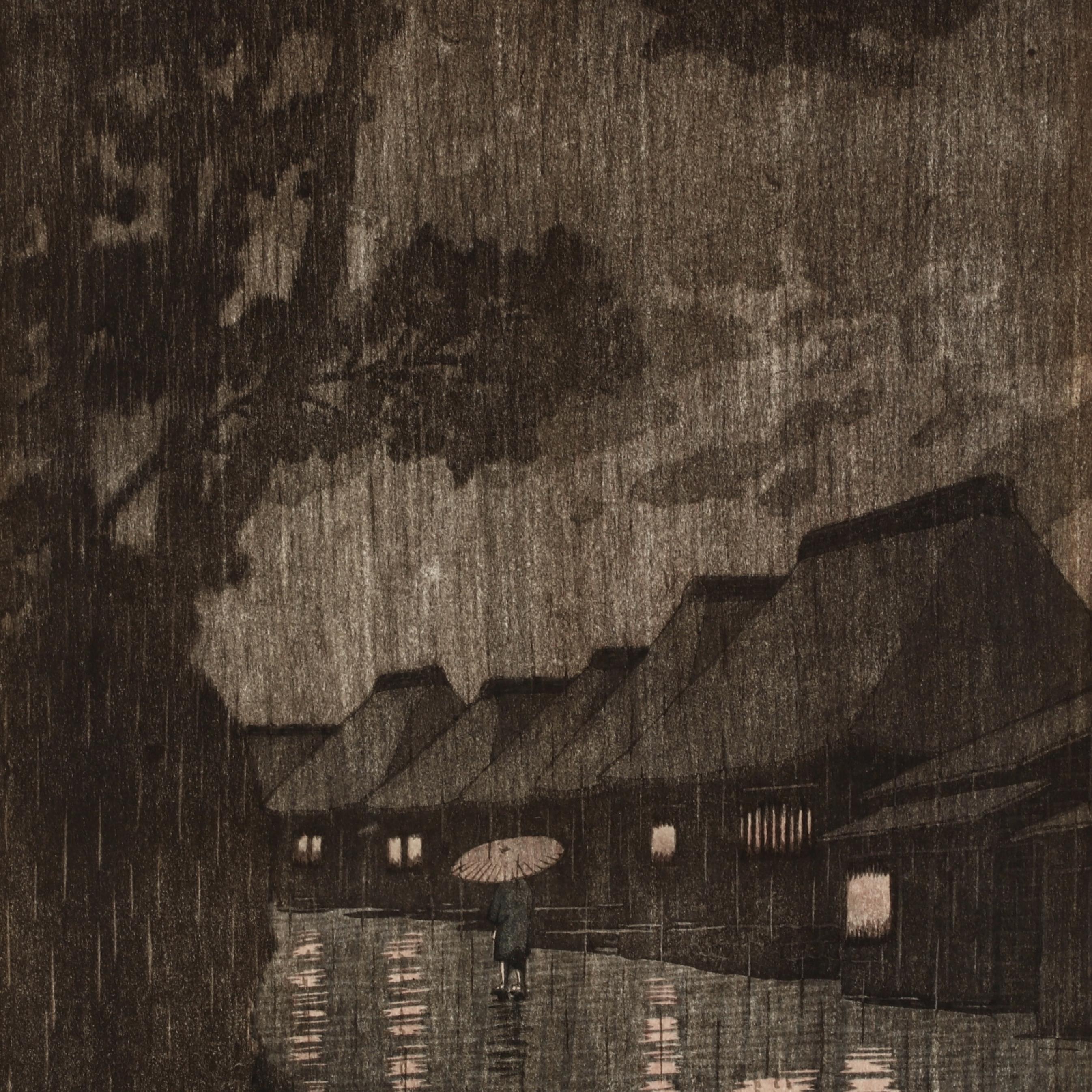 Detail from Hasui Kawase, Rainy Night at Maekawa, Soshu
According to Hasui’s biographers, he at times bristled at Watanabe’s pressure to overtly imitate Hiroshige’s more popular works. Other times Hasui expressed frustration over the publisher’s carvers and printers not translating his artistic vision to his satisfaction. At one point Hasui branched out and worked with other publishers, in part to fund the rebuilding of his house after the earthquake. And both men once again faced challenges after WWII gutted Japan’s printmaking industry - materials were scarce, and the once-strong American and European markets no longer wanted depictions of Asian life. After the war Watanabe rebuilt domestic demand by staging exhibitions in department stores.

But despite the challenges of their partnership and of history, Watanabe and Hasui ultimately created a legacy that defined an era of Japanese art. Together the artist and the businessman created a beautiful depiction of Japan that appealed at first to foreigners wanting a window into the exotic and finally to Japanese looking to preserve a bit of the culture that had been lost to war. 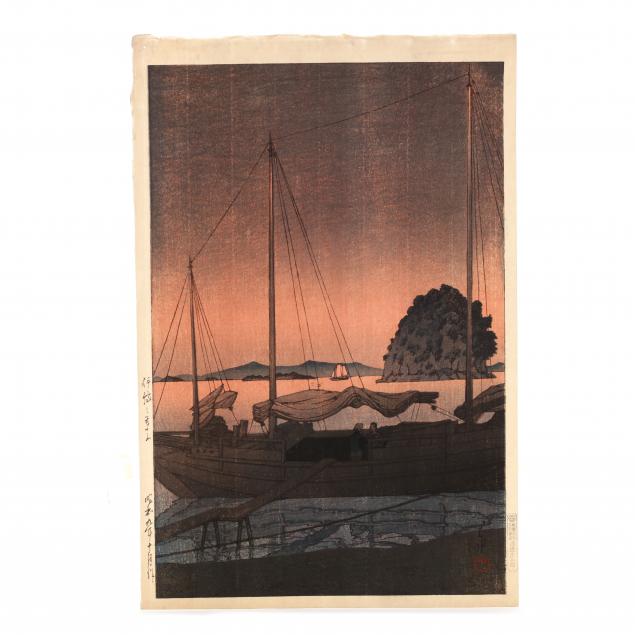 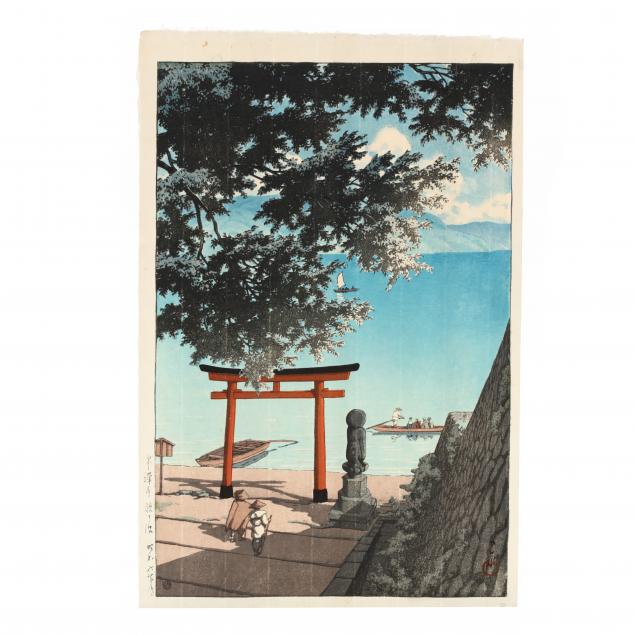 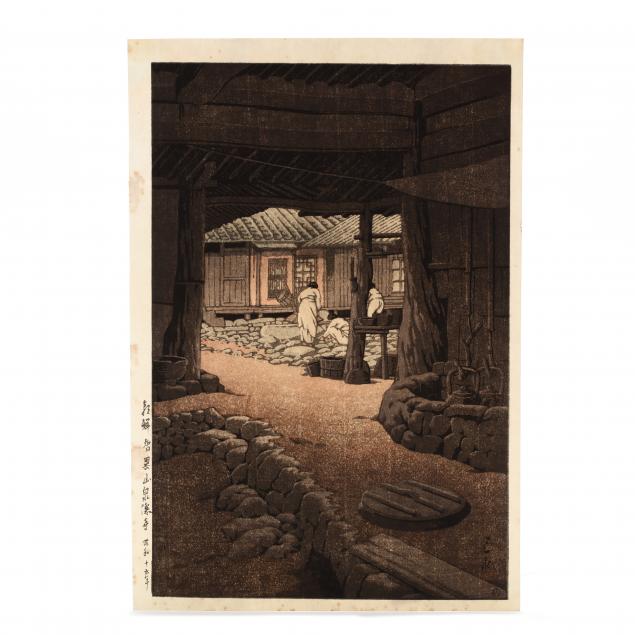 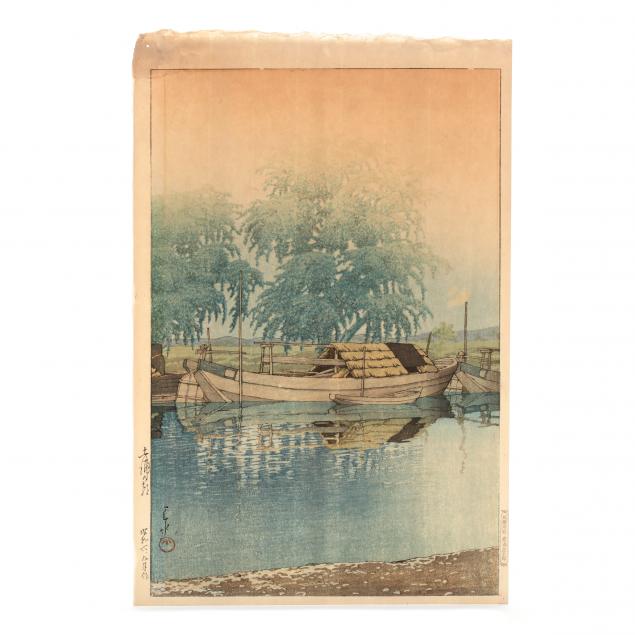 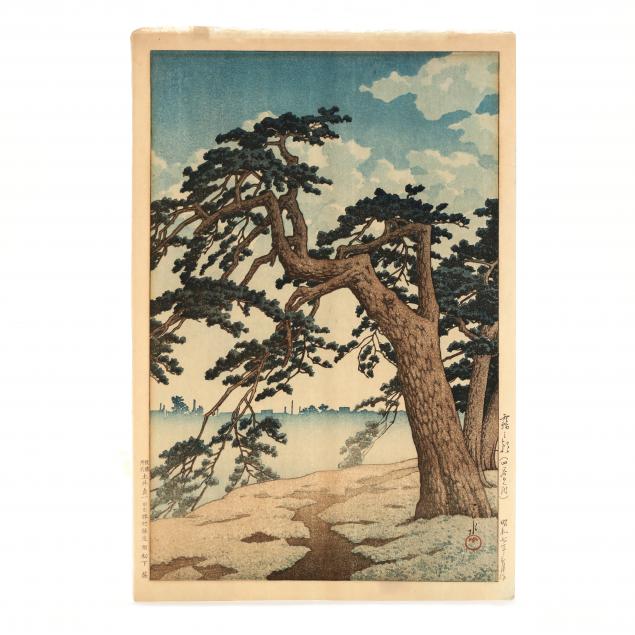 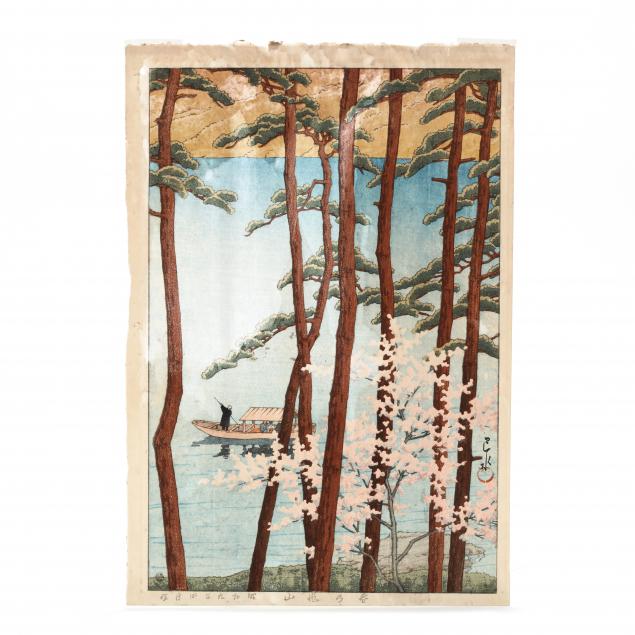 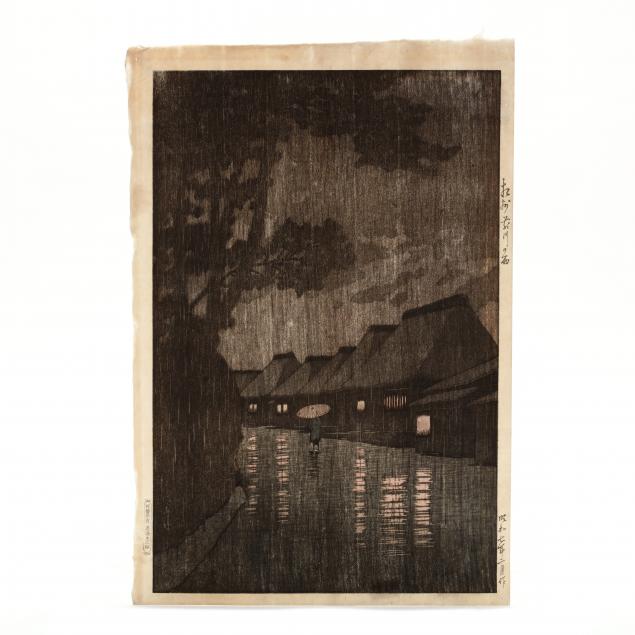 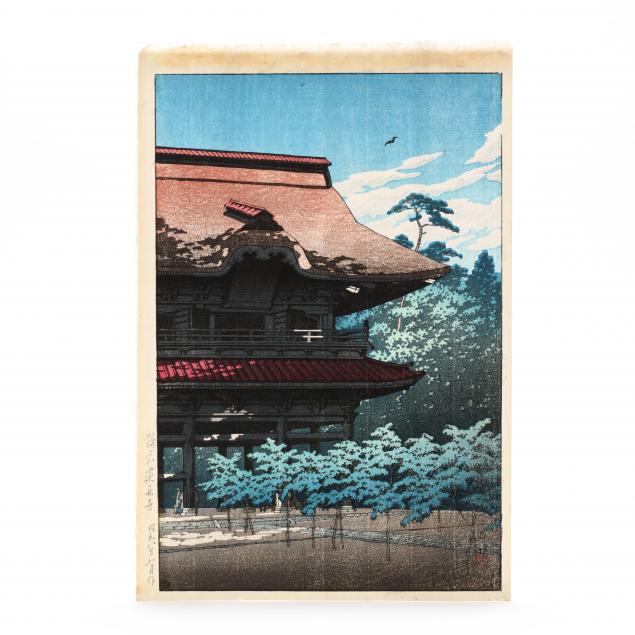 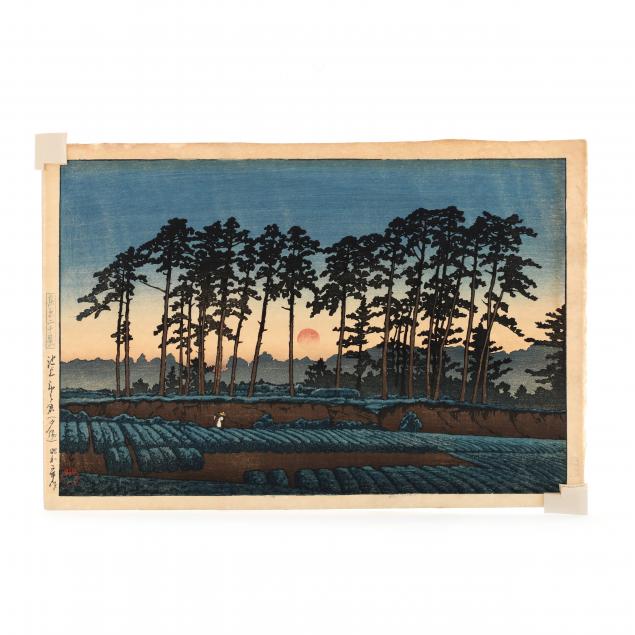 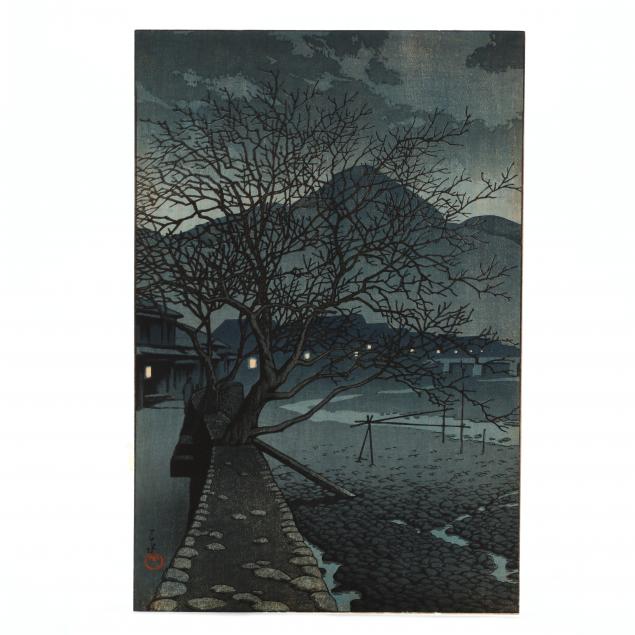 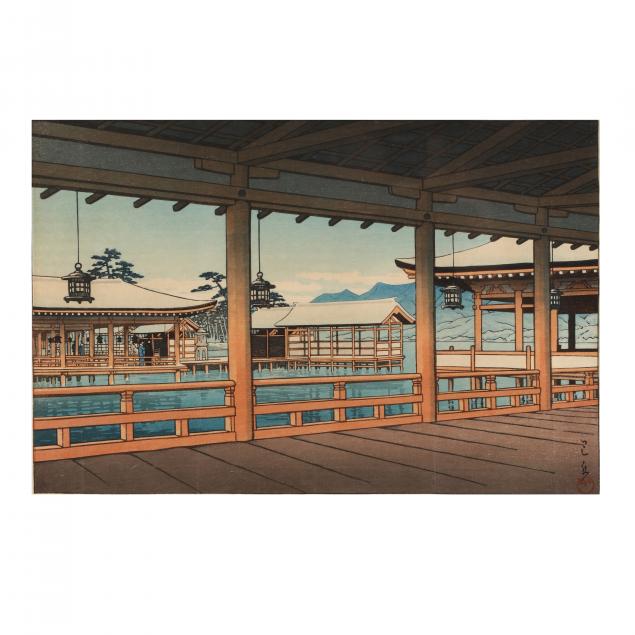 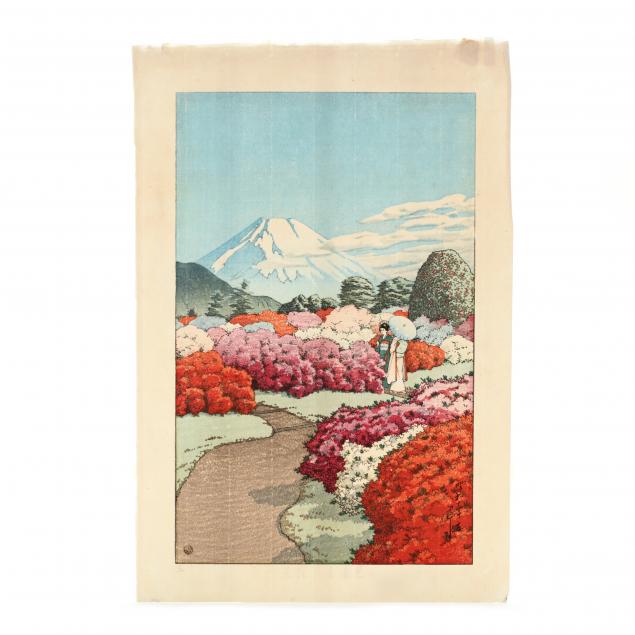 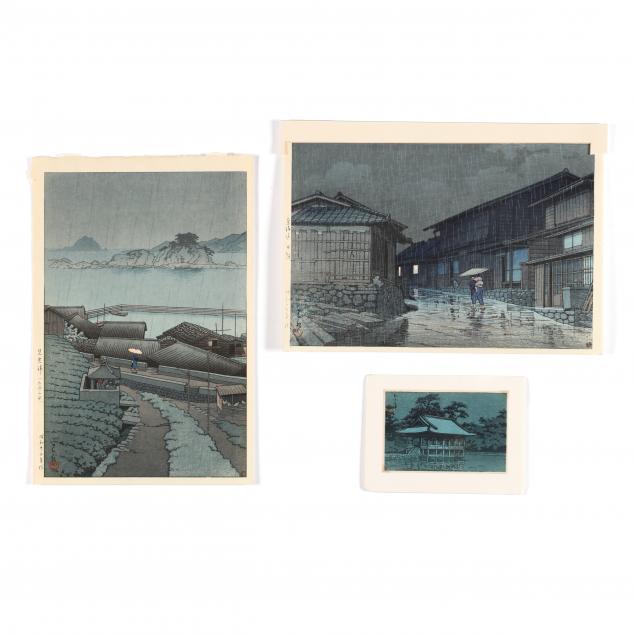 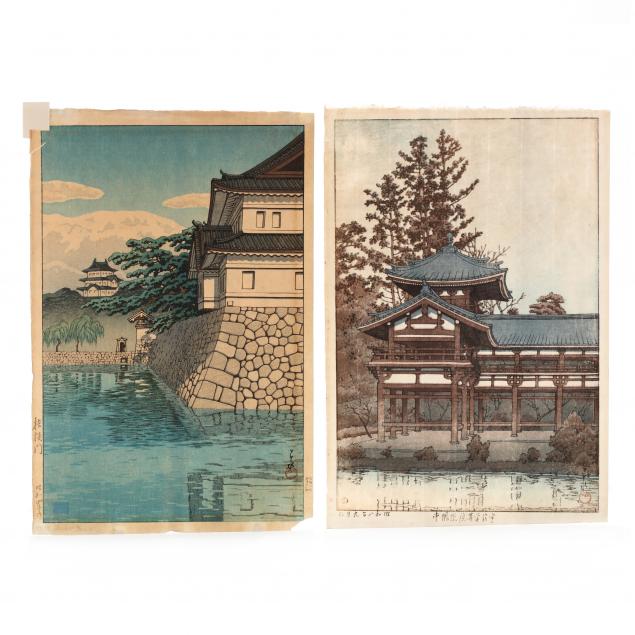 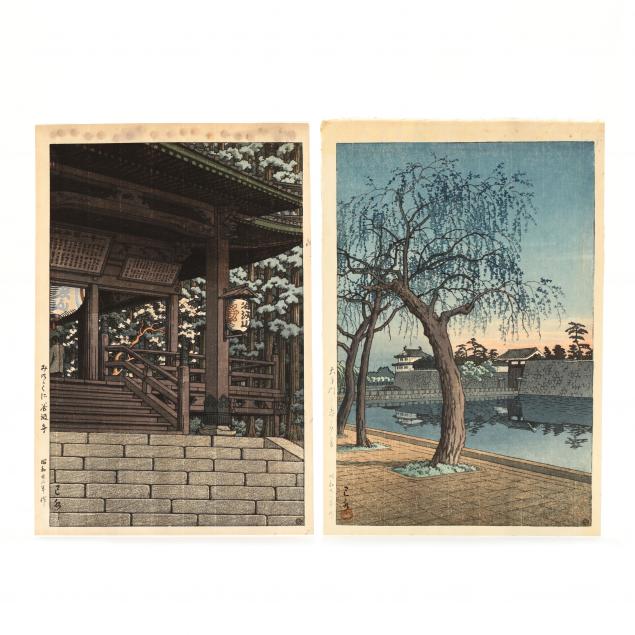 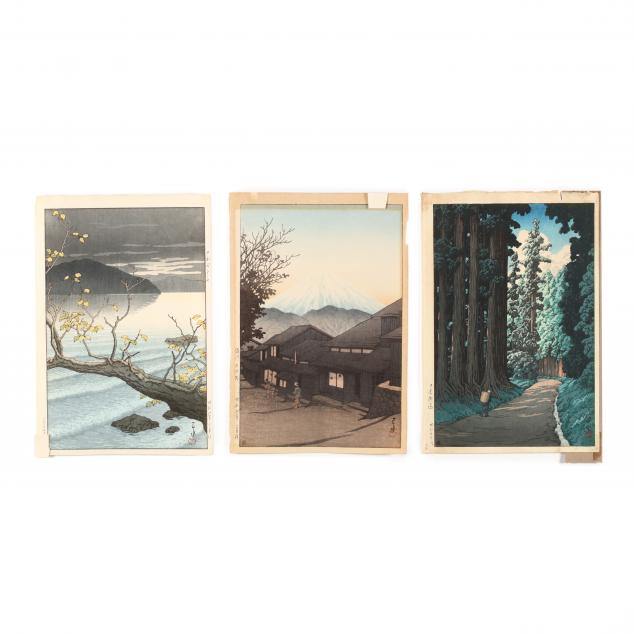 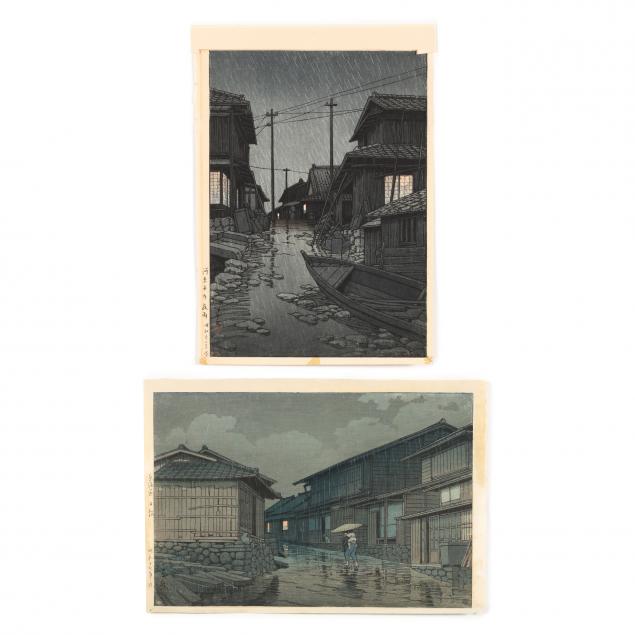