Home  ·  The World According to Rockwell Kent 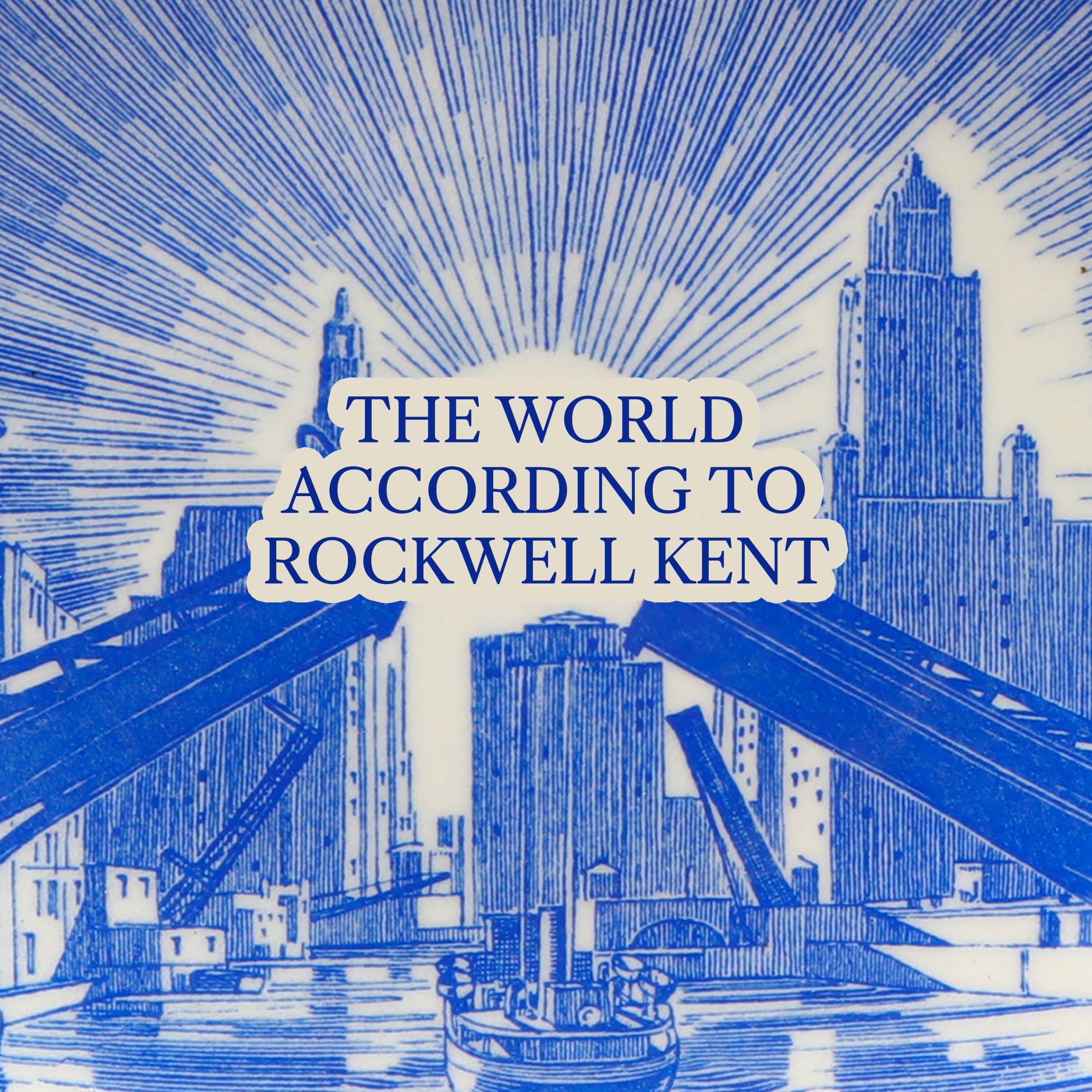 Rockwell Kent was one of the the best known commercial artists of the first half of the 20th century, and his distinctive graphic style adorned everything from posters to books to pottery and public murals. In our recent Presidents’ Weekend Gallery Auction and our Important Spring Auction, we are offering two of Rockwell Kent’s fine art prints, several sets of the dishes he designed for Vernon Kilns, and a selection of books of his work.

Rockwell Kent was born in New York and trained as an architectural draftsman. In his young adulthood, Kent was drawn to the austere beauty of the northern wilderness, and made several sojourns into Greenland, Alaska, Ireland, and the northern United States. These travels became the subject of his books, including Salamina, which he wrote about a winter he spent in Greenland. Salamina, along with Kent’s illustrations for an edition of Moby Dick, was the subject of his collaboration with Vernon Kilns.

As the United States was drawn into WWII and the subsequent Cold War, Kent’s attention turned from adventuring to politics. He was deeply patriotic, and a lifelong Democratic Socialist. He advocated for nuclear disarmament and the United States’ cooperation with the Soviet Union in the aftermath of WWII, which caused him to be investigated by Joseph McCarthy and his anti-Communist cohorts. Feeling scorned by American museums after he was summoned to appear before the McCarthy committee, Kent gifted his entire collection of his work - 80 paintings, and more than 800 lithographs, engravings and manuscripts - to the Soviet Union in 1960.

In Rockwell Kent’s obituary, The New York Times quoted art critic Dan Burne Jones: “To many [Kent] may be a mystery, but not to his friends and associates who know him best. He is of dauntless courage and boundless energy, of strong and forceful will, and once fired into thought and action that thought is often immediately followed by the accomplished fact.” 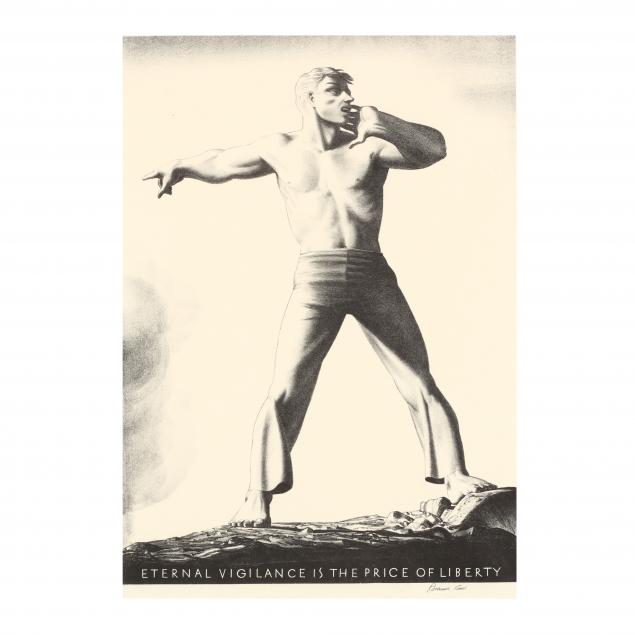 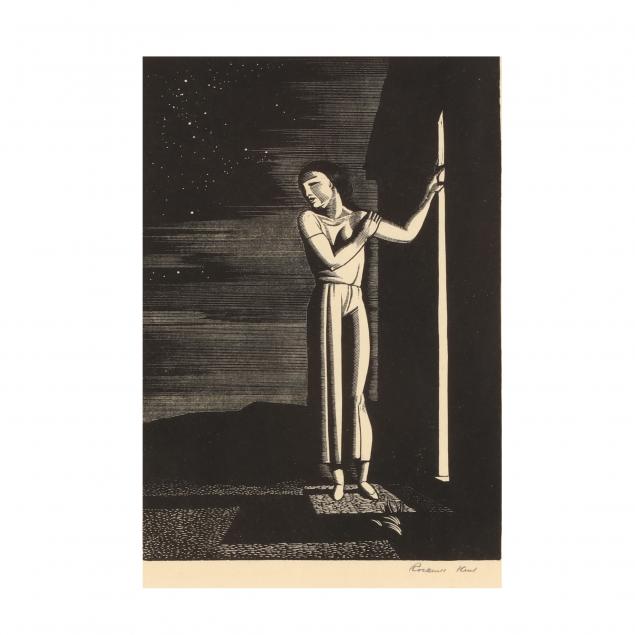 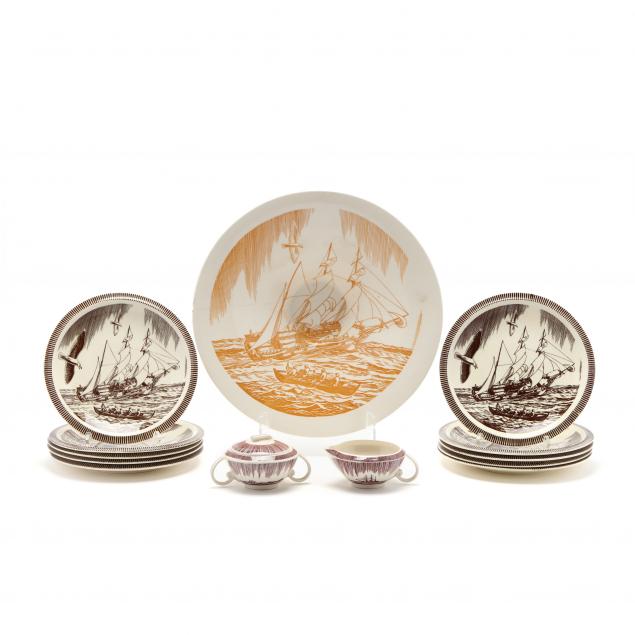 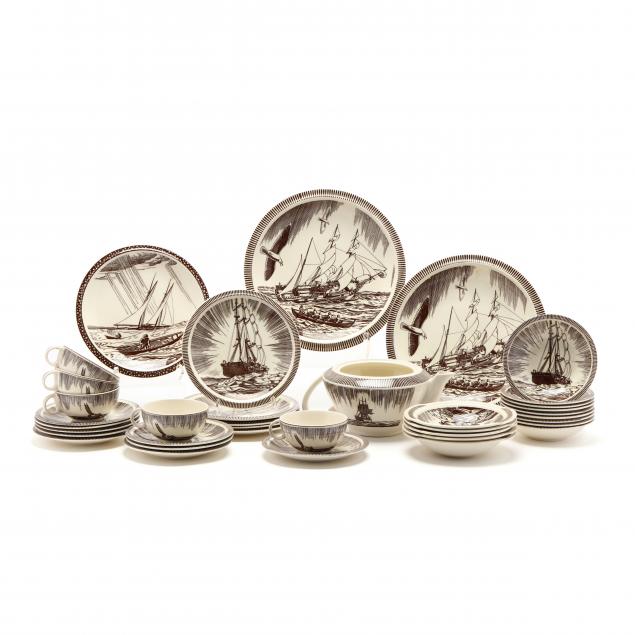 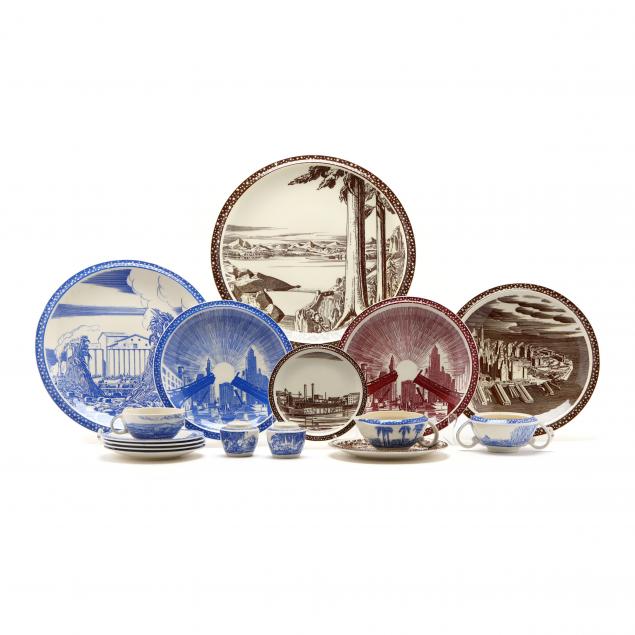 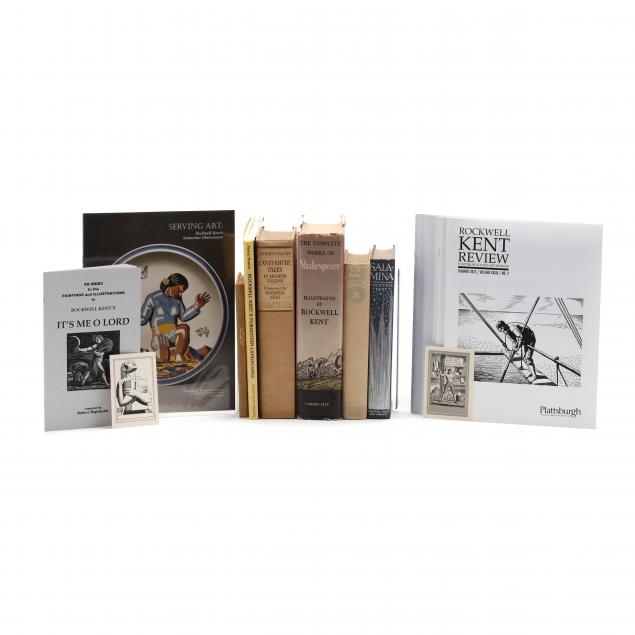 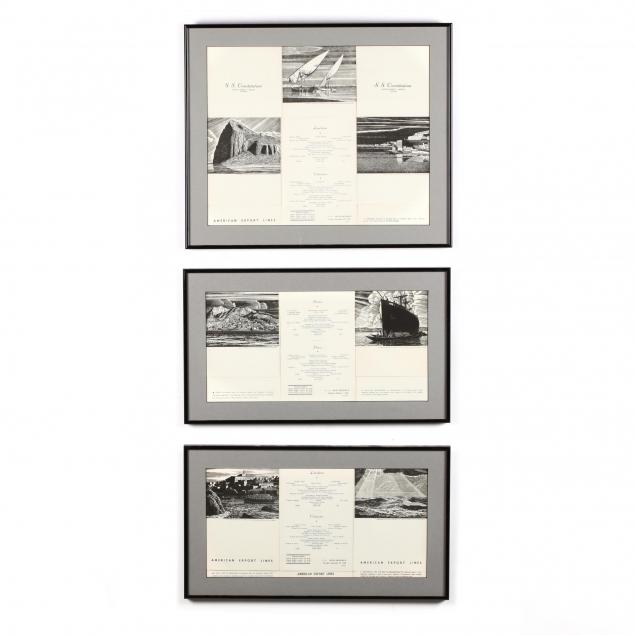