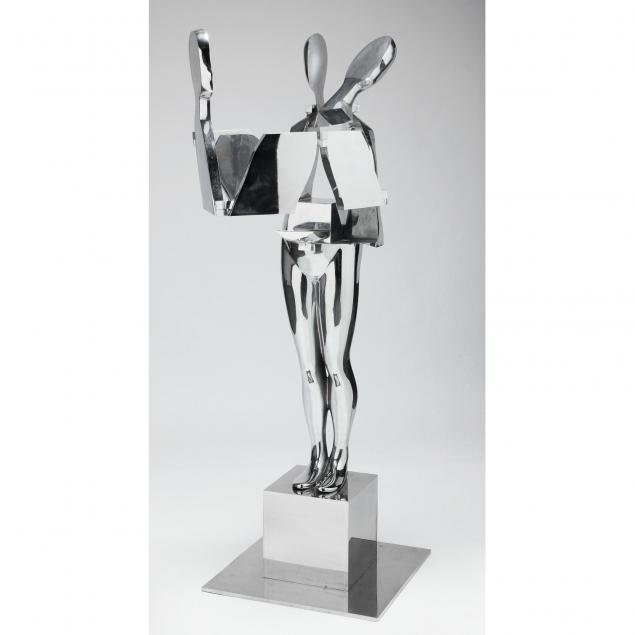 Echoing the 20th century fascination with mechanized and robotic developments and science fiction fodder, Trova invented his "Falling Man." Trova explained his Falling Man theme as "an attempt at depicting man rising above his nature, his environment, his socio-political entanglements, his time."

In 1969 his work was heralded by the New York Times as "among the best of contemporary American sculpture," and throughout those decades examples of his art were prominently displayed in dozens of major museums including the Museum of Modern Art, the Whitney Museum of American Art, and the Walker Art Center in Minneapolis. Trova's life-size bronze, Study/Falling Man (Wheelman), once greeted visitors at the Guggenheim's 5th Avenue entrance, and for more than twenty years he was represented by the estimable Pace Gallery, which inaugurated its first New York space with an exhibition of his work. (www.etrova.org) 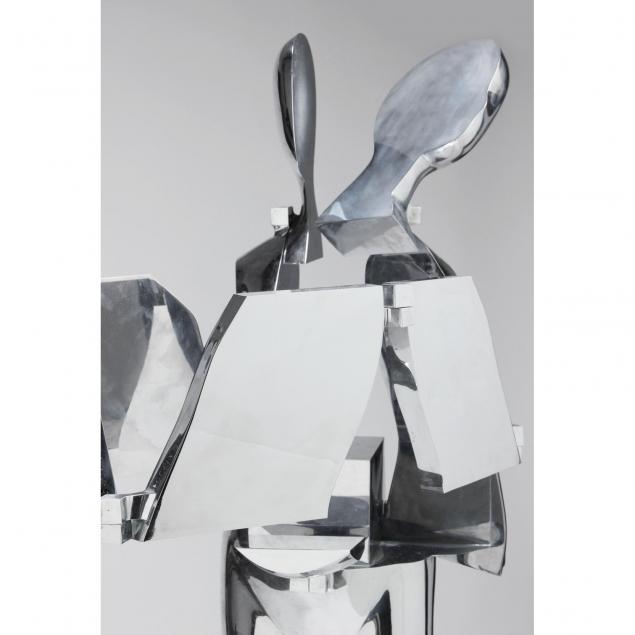 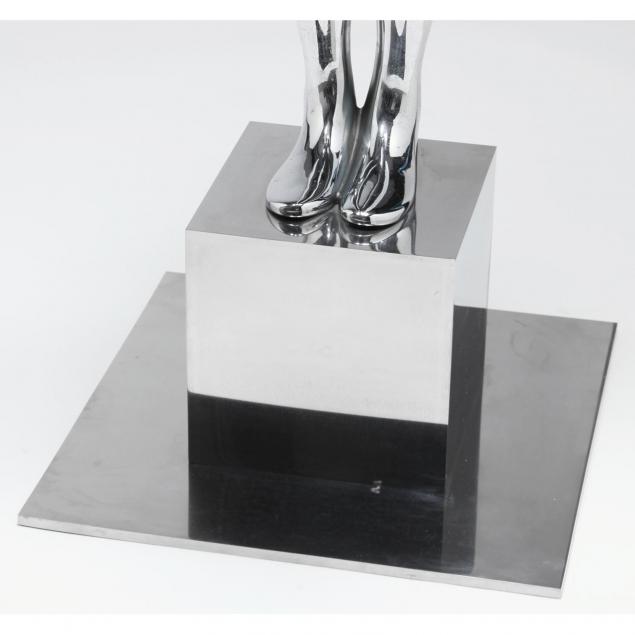 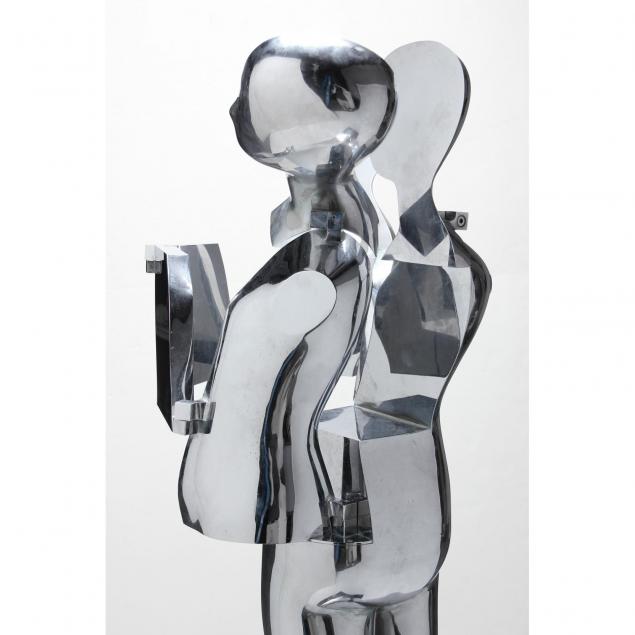 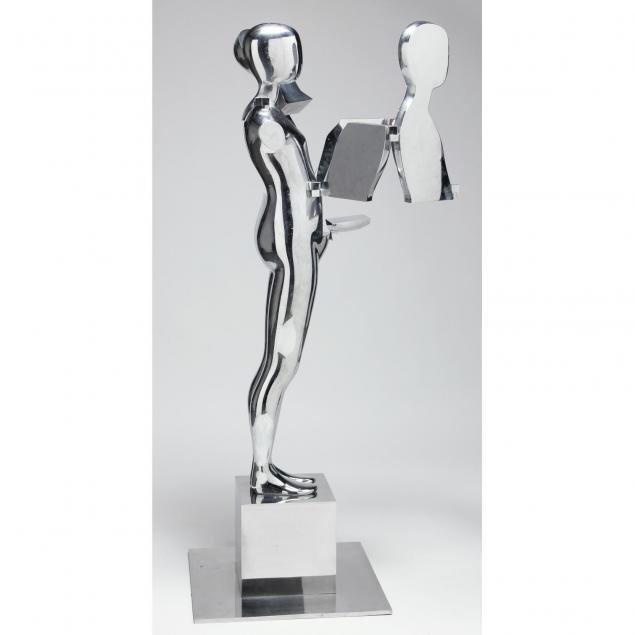 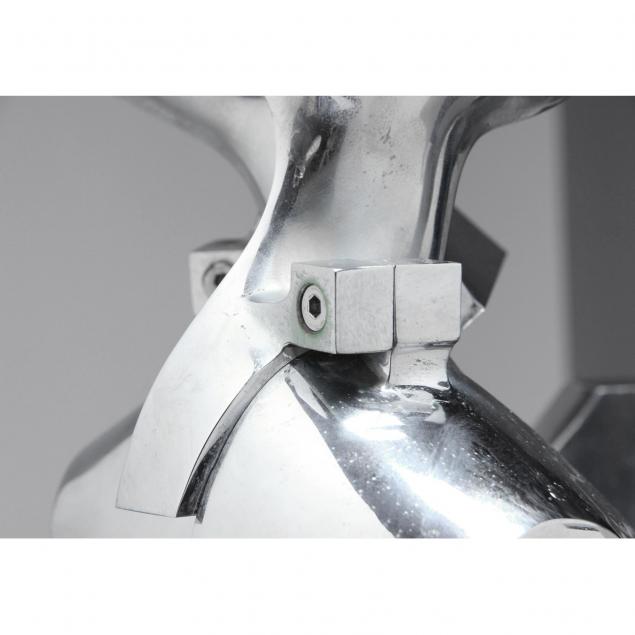 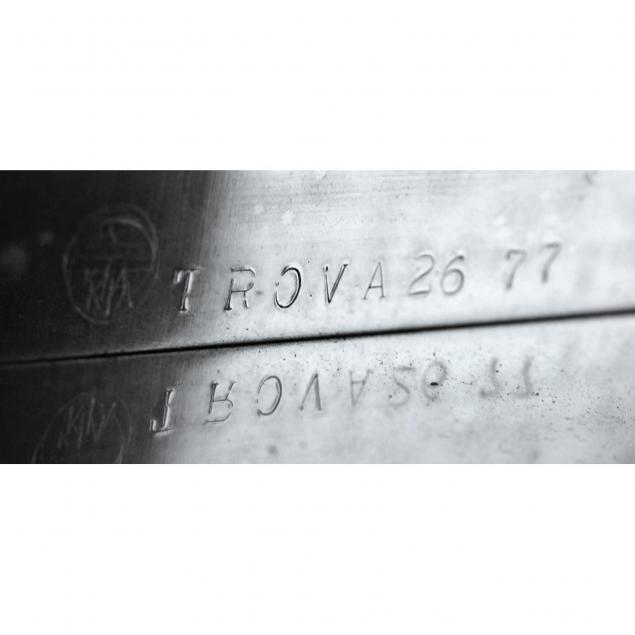