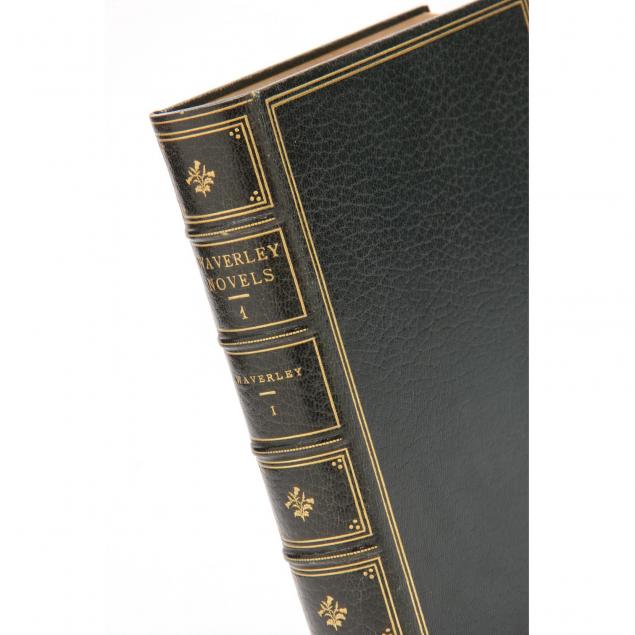 Estate of the late Paul Smith Livermore, Ithaca, NY and by descent to the consignor.

The books display nearly no wear and can conservatively be considered in very fine condition; the letter is completely split along two folds with the unfortunate consequence that Scott's signature is halved. This document, however, could be removed and would display well in a frame. 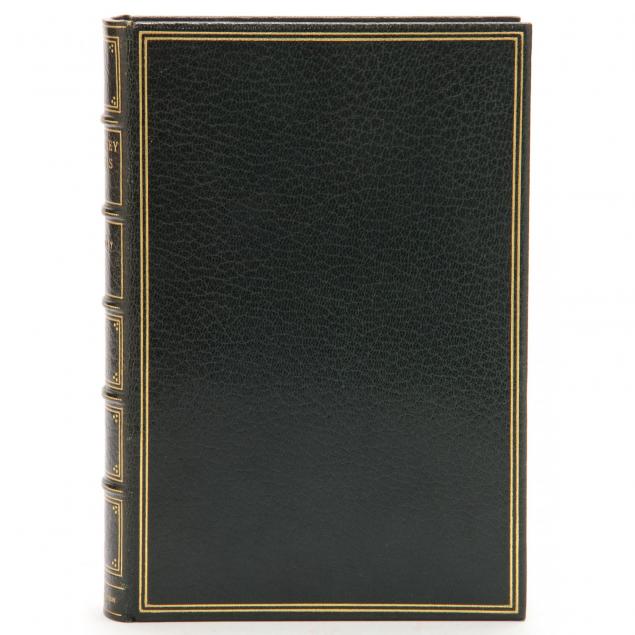 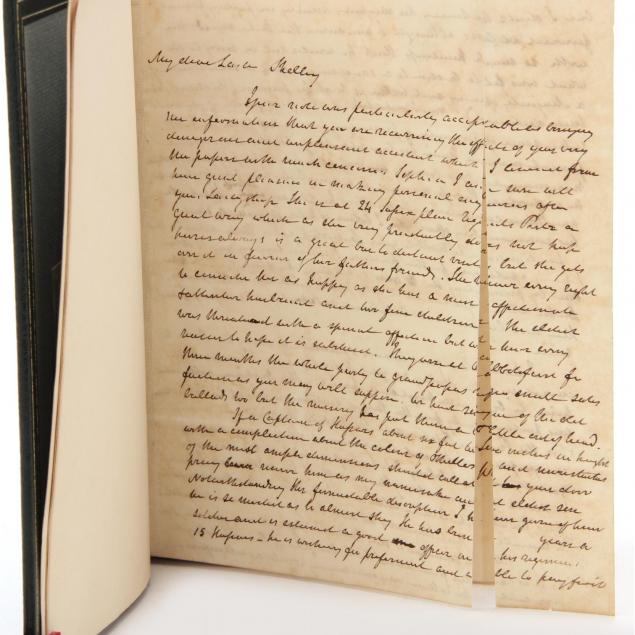 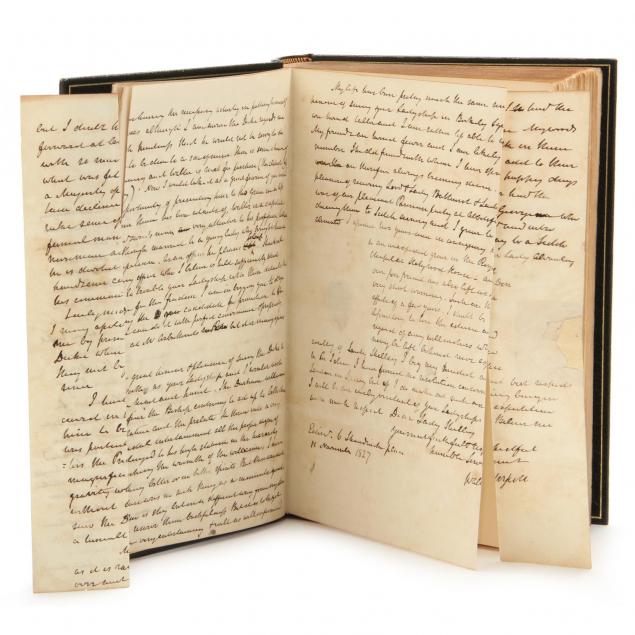 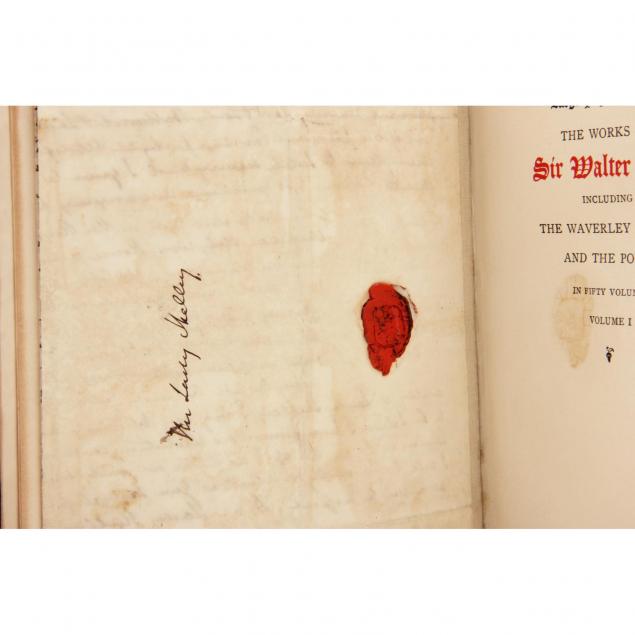 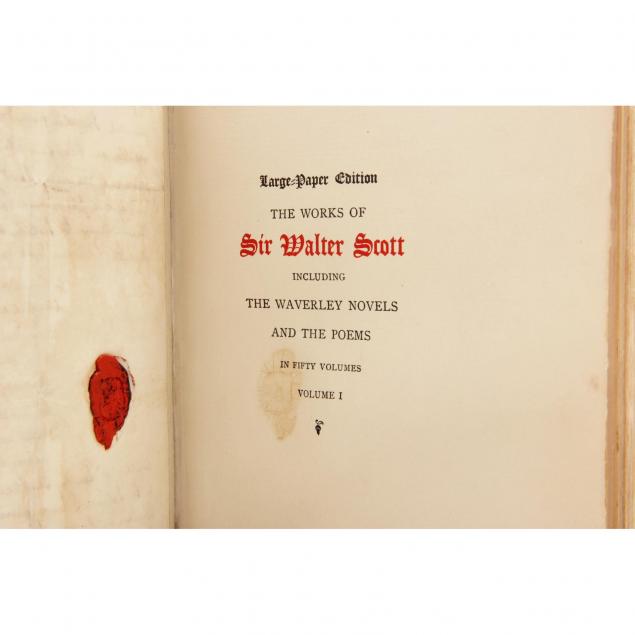 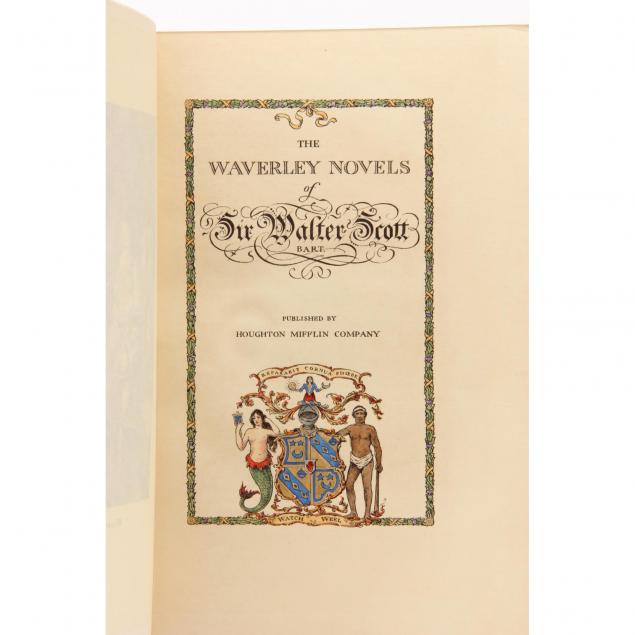 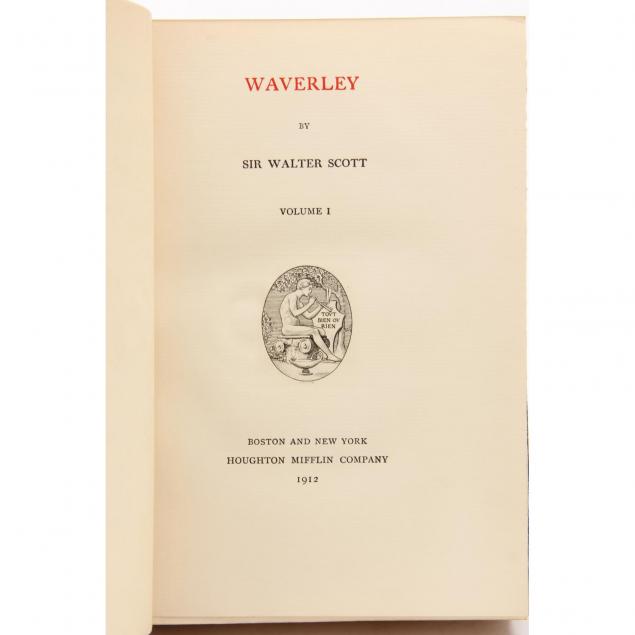 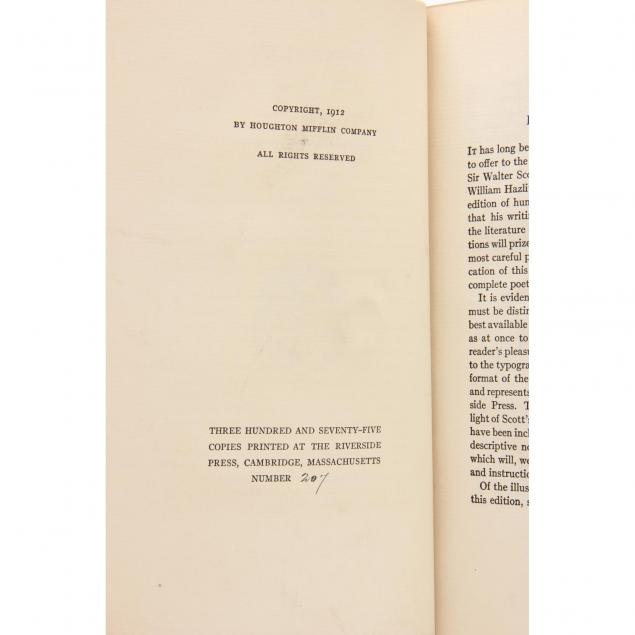 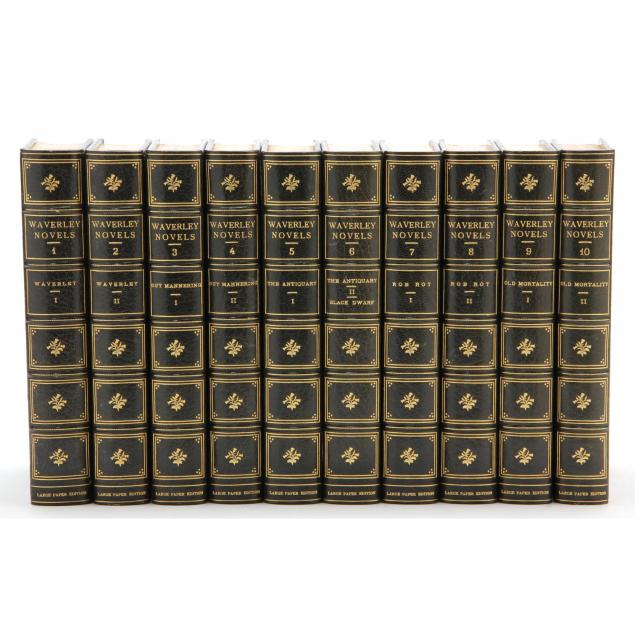 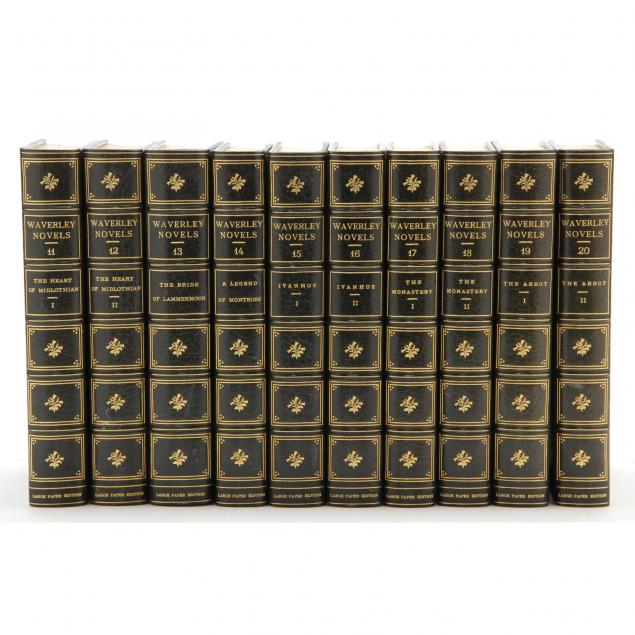 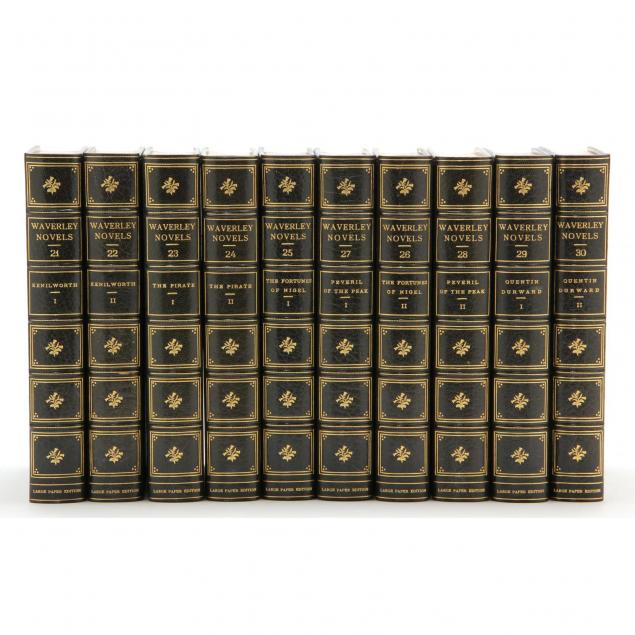 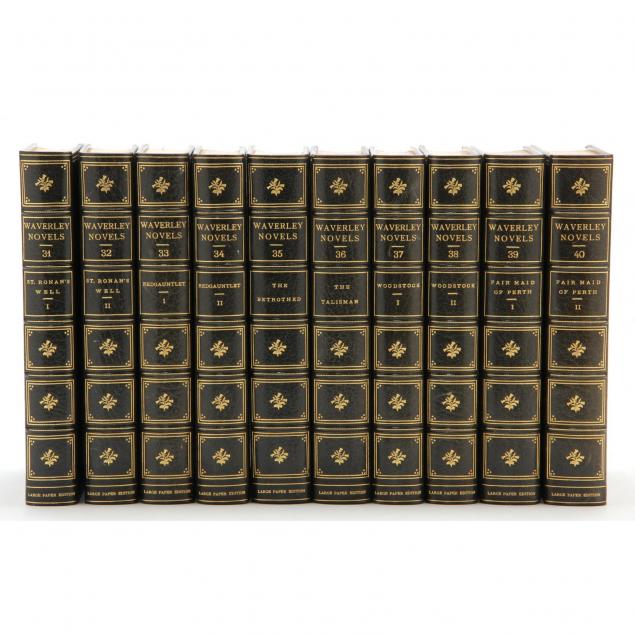 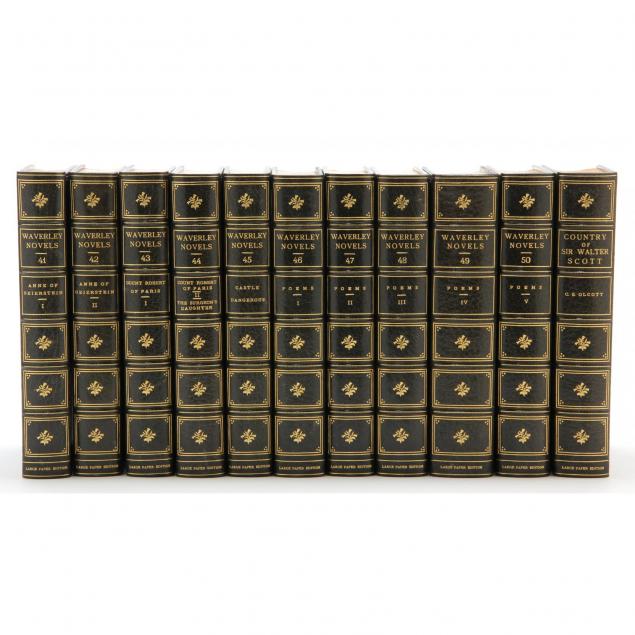