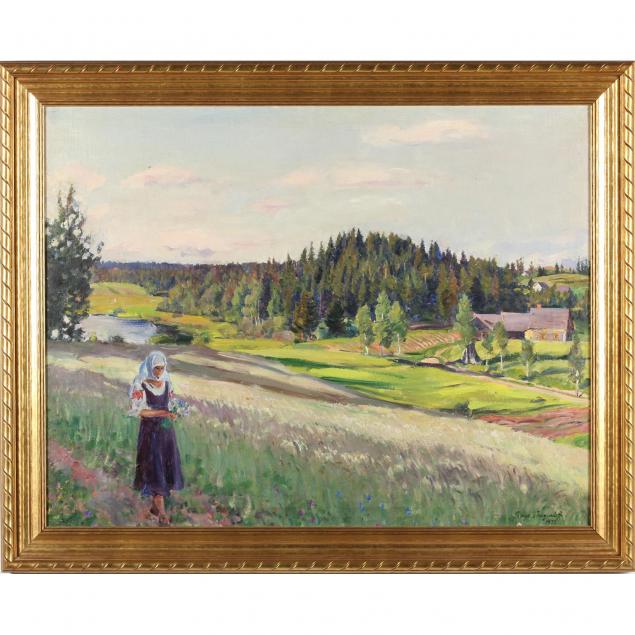 Acquired from Irene Vinogradova, the artist's wife, in the 1950s by the grandfather of the present owner

Vinogradov is prominently associated with the Moscow Impressionists of the early 20th century and played an integral role in the development of the Russian School of Impressionism. He exhibited widely and was a member of the committee for the Russian Art Exhibition mounted in 1924 at the Grand Central Galleries in NYC.

By 1926, Vinogradov had settled in Riga and opened his own private school. While in Riga, he published memoirs of pre-revolutionary art life in Moscow in the Segodnya newspaper. 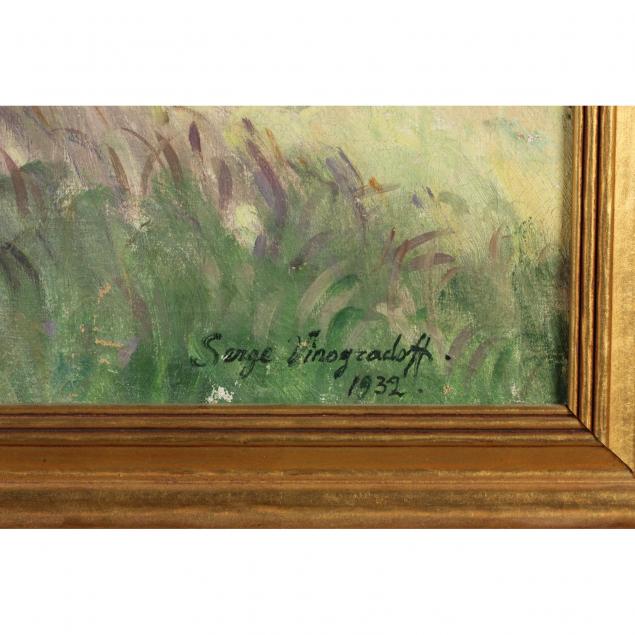 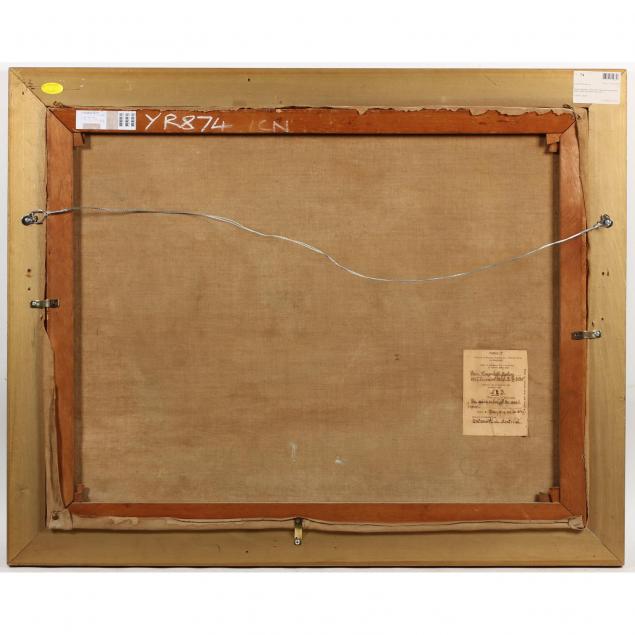 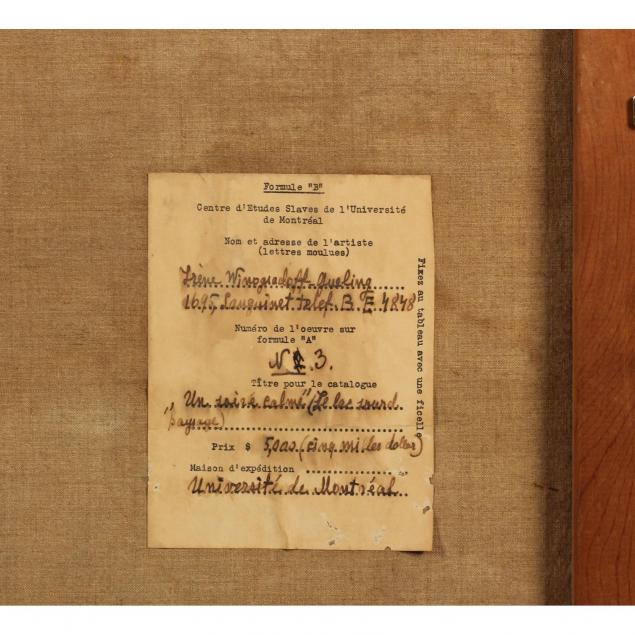 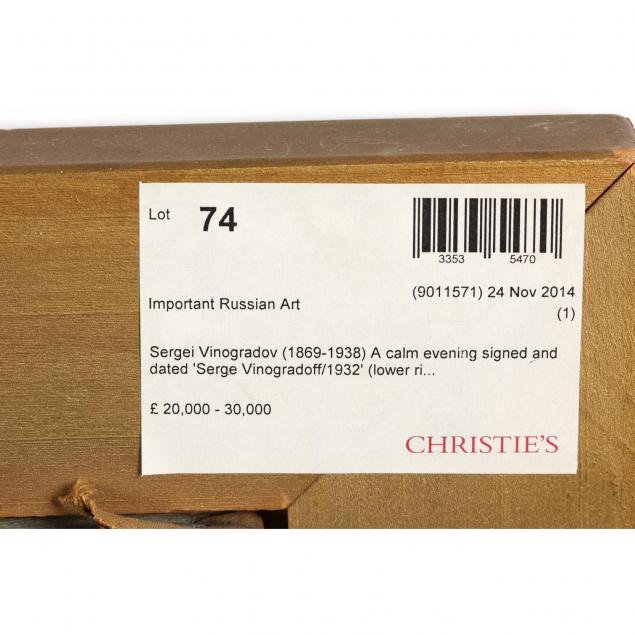