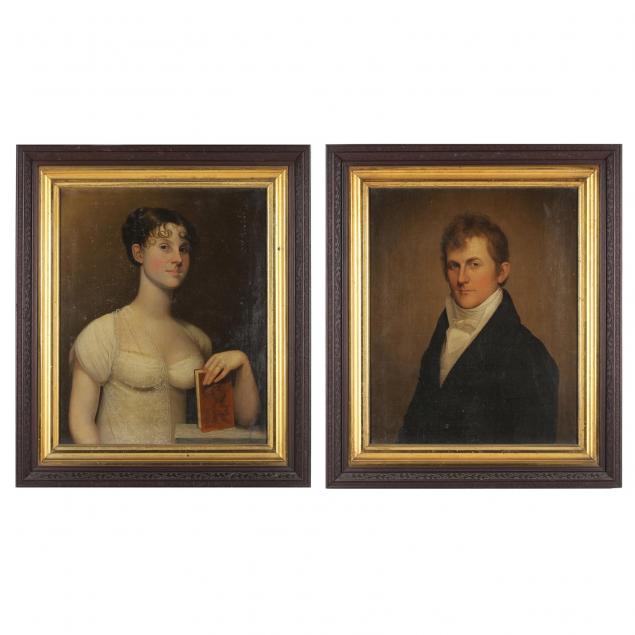 John Moore Mütter (ca. 1785-1820) was born in Oxford, Granville County, NC to Thomas Mütter and Elizabeth Moore Mütter. His father was born in Glasgow, Scotland but emigrated to the colonies prior to the Revolutionary War. He proved a successful merchant, with establishments in Petersburg and Norfolk, Virginia and near his home in Oxford, NC. His mother was born in Ulster County in Northern Ireland. She emigrated to the colonies along with her brothers, Samuel and Thomas Moore, both of whom earned fame as officers during the Revolutionary War when serving at the Battle of Kings Mountain in South Carolina. John's father sent him to Scotland to study. Upon his return to the States, he settled in Richmond, Virginia, where he found business and social success as a factor and commission agent.

In 1807, John Mütter married Lucinda Armistead Gillies. She was just 15 at the time of her marriage and brought great social connections to the Mutter family, including those of the Lee and Carter families of Virginia.

John and Lucinda Mütter had two children, Thomas Dent Mütter (1811-1859) and James Gillies Mütter (May 1813-June 6, 1814). The family lived near Bellville in Henrico County, Virginia and in Richmond proper.

Lucinda Mütter passed away at a Maryland inn after a brief illness following the death of her second son. She is buried in Baltimore's St. Paul's Church.

John Mütter faced business setbacks and an illness himself, choosing in 1818 to sail for Europe to search for a cure. He passed away in Naples, leaving his only son in the care of his mother-in-law.

John and Lucinda's surviving son, Thomas Dent Mütter, eventually settled in Philadelphia, playing a pivotal role in the development and advancements of modern medicine and surgery in America.

These paintings were completed circa 1809-1810 and are listed in Cephas Thompson's Memorandum of Portraits. Copies of both portraits by an unknown artist are currently in the collections of the Virginia Historical Society.

These portraits were documented by the Museum of Early Southern Decorative Arts and retain MESDA labels dated 9/29/76 and reference numbers 2-6268 and S-6267. 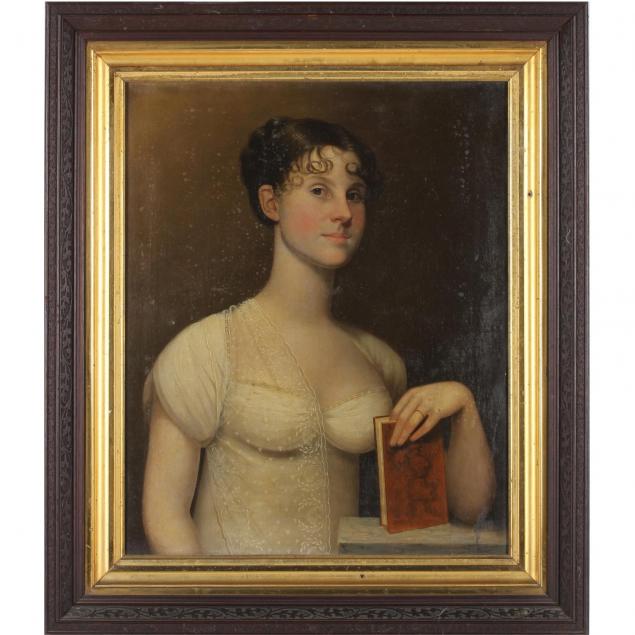 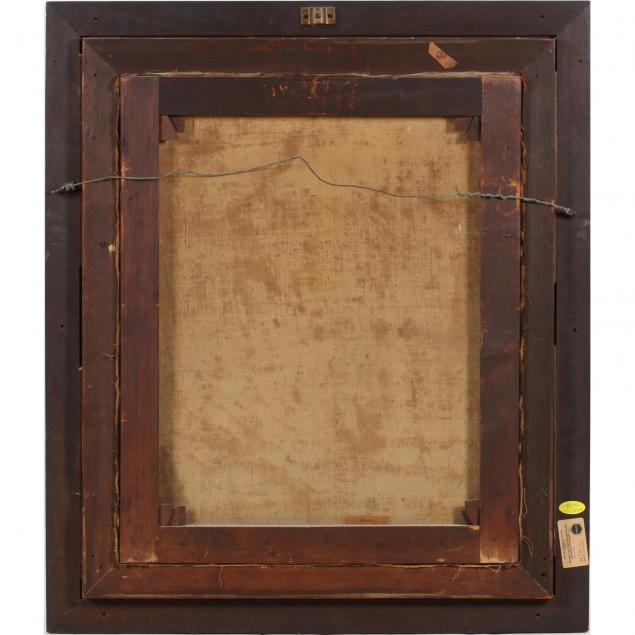 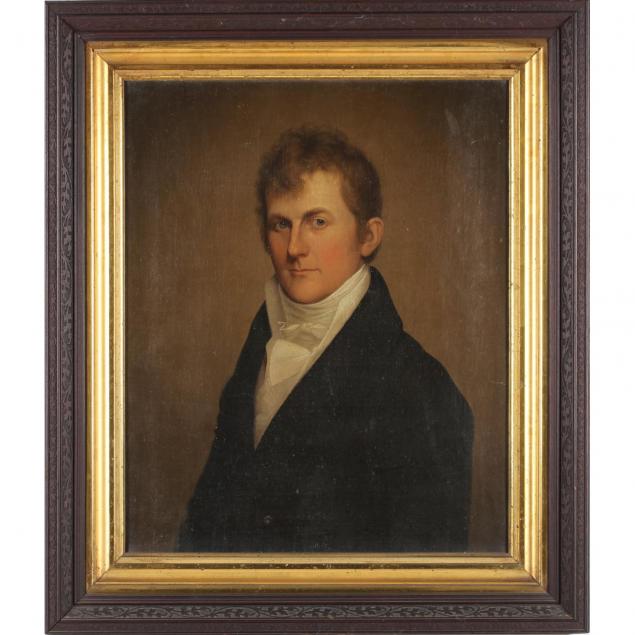 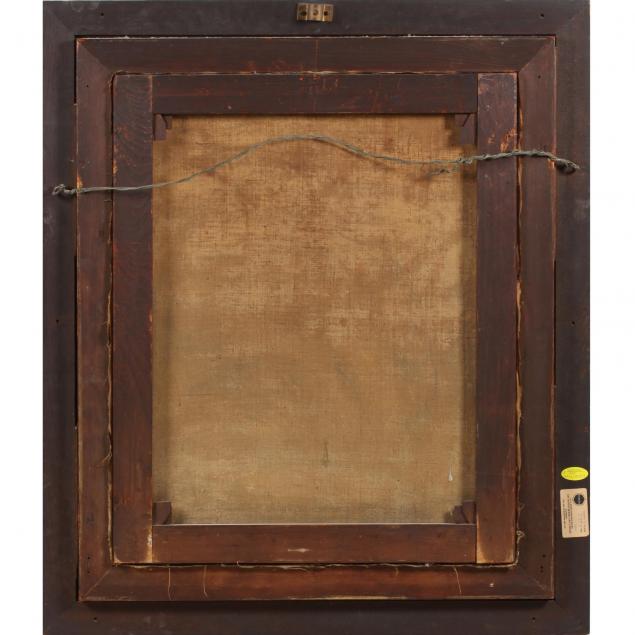