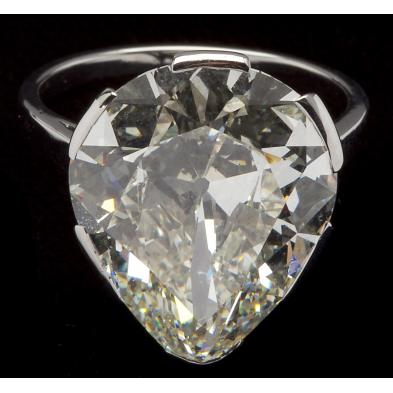 Mrs. Jeanne Provost of France and by descent to her granddaughter. Jeanne Provost (1888-1980) was a famous Paris stage actress who studied at the Conservatoire and made her first appearance in 1907 at the Comedie Francaise. Upon her marriage to M. Firpo, it is reported in "Bendigo Advertiser" that she insisted upon a platinum wedding ring, thus setting a trend for new brides who would now disdain yellow gold for platinum. A 1912 Getty image (56228643) shows the actress wearing this ring while in her role in "L'affaire du Collier de la Reine" ("The Queen's Necklace") directed by Camille de Morihon. 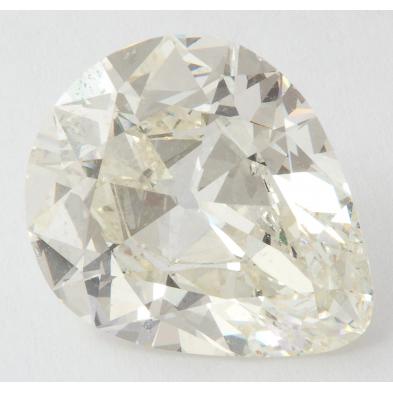 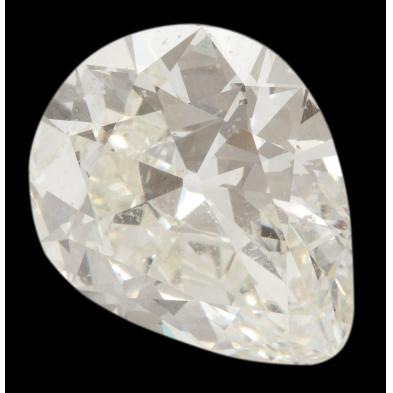 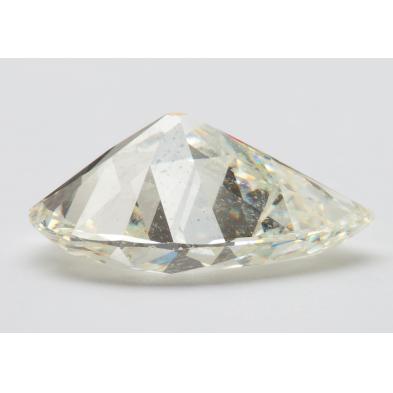 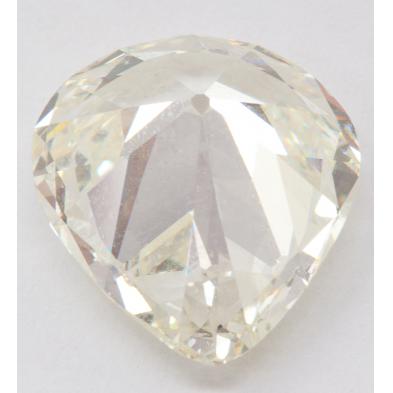 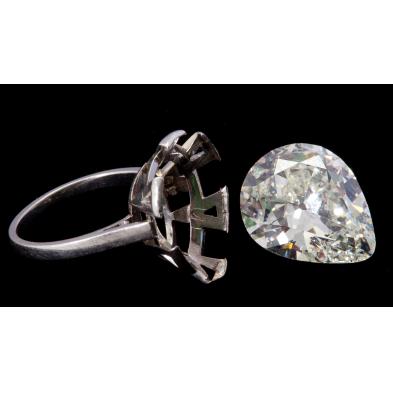 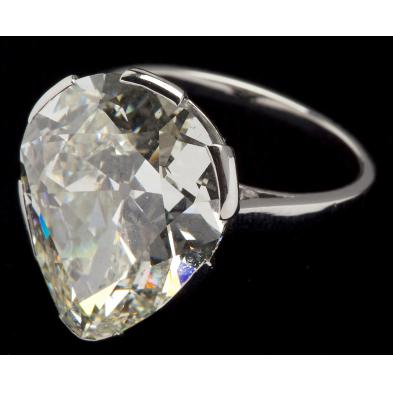 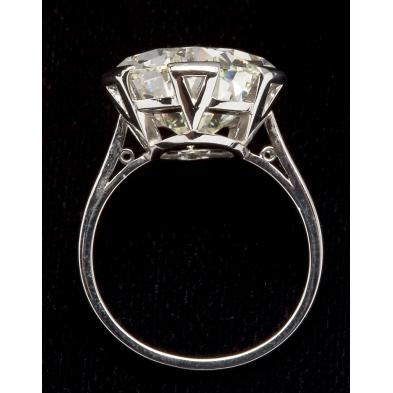 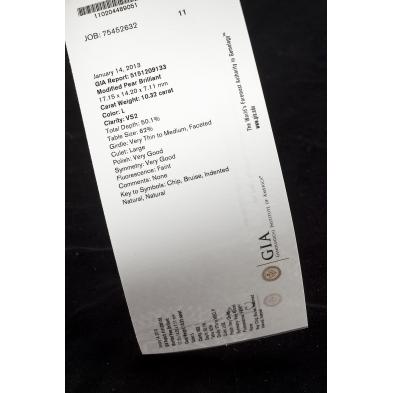