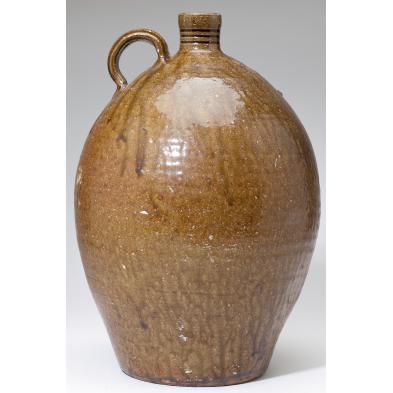 Lot 504
Rare Issac Lefevers Three Gallon Jug, NC Pottery
Lot Details & Additional Photographs
Lincoln County, NC (circa 1832 - 1864), alkaline glazed stoneware of three gallon capacity, with single strap handle and three incised rings to mouth, with impressed stamp I.L. and "3" in script indicating capacity. Issac Lefevers' pottery demonstrates an extraordinary level of skill in his craft, especially considering his early and untimely death in 1864. In the 1840s, he was apprenticed to one of the finest potters of the 19th century, Daniel Seagle, and he continued to work in the Catawba Valley until he enlisted in the Confederate Army in 1862. He was mortally wounded in battle in Virginia and died in 1864. Given the short life span of Issac Lefevers, the number of his signed pieces of pottery is very limited.

From the Cathey Family of Belmont, NC

As with much of North Carolina pottery, seen for form and function and a regional tradition without recognition of its historical importance and value, this piece was a front porch fixture for over twenty years in Elkin, NC. It was held in great affection because it had been passed down through the family since the 1890s. It, along with other pieces of unsigned pottery, (Lot 508) was discovered in the basement in the 1960s of the family home built in Belmont, "right in the heart of Catawba Valley," in the late 1880s by the consignor's grandfather, Andrew Alexander Cathey 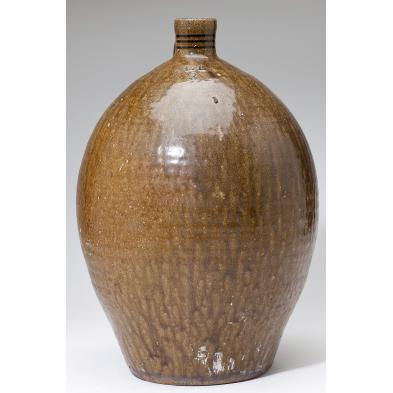 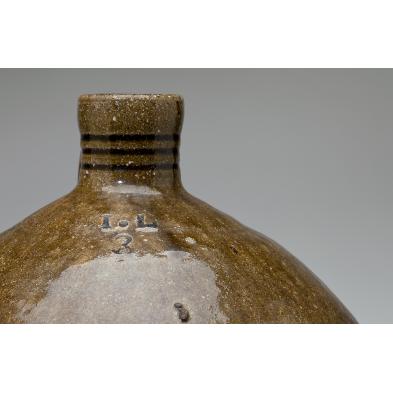 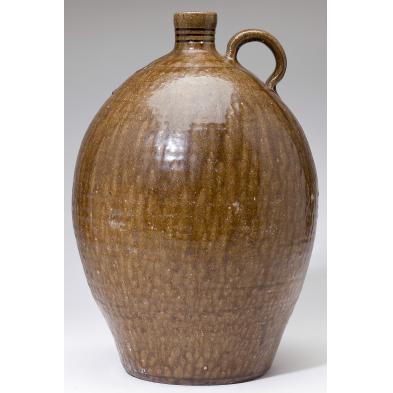 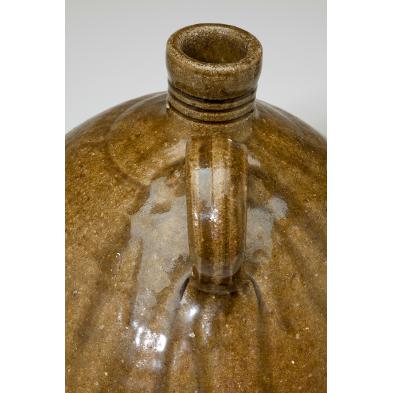 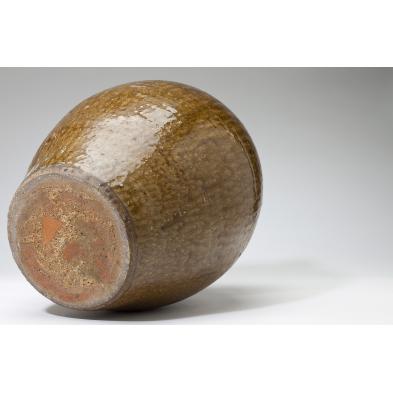